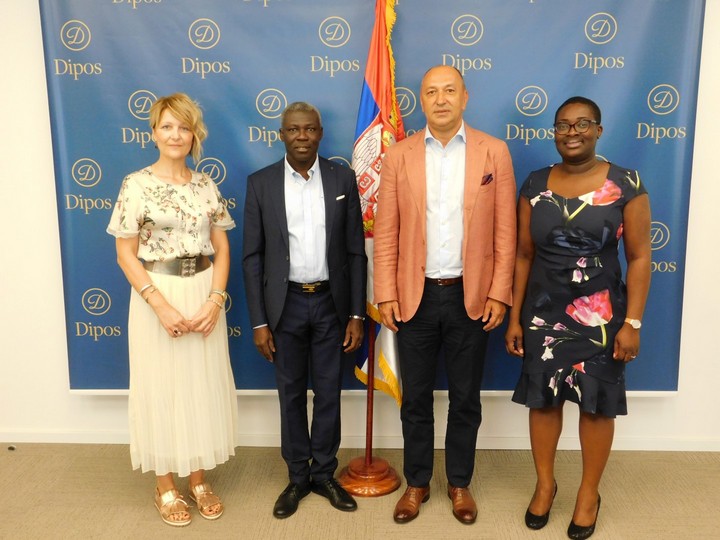 After the meeting, at a joint news conference, the head of Serbian diplomacy expressed great satisfaction with the visit of Minister Botchwey.

Minister Dačić pointed out that the former Yugoslavia and Ghana were one of the founders of the Movement of Non-aligned and that Ghana was the first country of Africa to win its independence 60 years ago.

“We will mark the 60th anniversary of the establishment of diplomatic relations of former Yugoslavia, the present Serbia, and Ghana, next year. Presidents Tito and Krumah were great friends, we are proud of our history and cooperation that dates back to that period, “said Minister Dačić.

“We have decided to revitalize our relations, to bring them back to the level at which they were during Tito and Krumah, as well as to try for them to be even better,” Minister Dačić emphasized.

He said that President, Mr. Aleksandar Vučić, invited his colleague from the Republic of Ghana to visit the Republic of Serbia and that he would try to meet him during the UN General Assembly.

Minister Botchwey thanked for the warm welcome and stressed that Ghana wants to restore relations with her friends that date from earlier on. She said that Ghana wants to have good relations with Serbia because she considers Serbia as an ally of Ghana, and that there are also many areas for cooperation in favor of the citizens of the two countries.

Delegation of the Republic of Ghana in a visit to Property management and rental company “Dipos” d.o.o. Belgrade

During friendly talks, the company’s General Manager, Mr. Djoko Krivokapić, thanked the delegation of the Republic of Ghana for visiting the Company. Both sides expressed strong hope and faith in future successful cooperation of the two countries, as well as re-establishing cooperation with “Dipos” d.o.o. Belgrade. 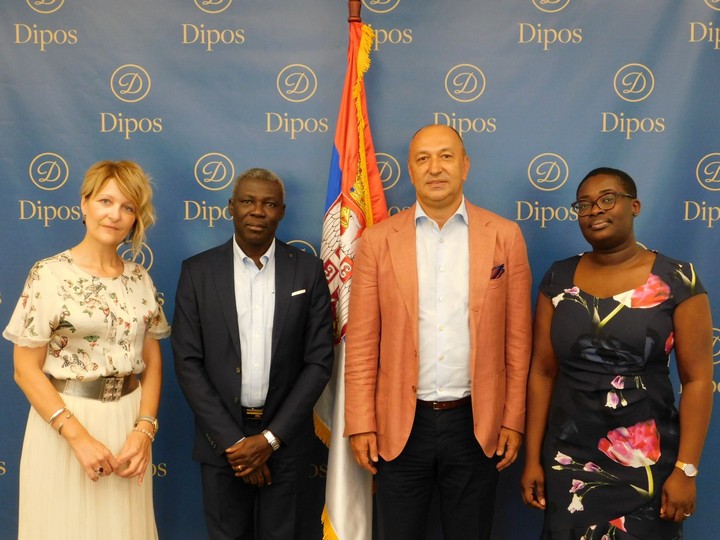