Visit of the delegation of Dipos d.o.o. Belgrade to the General Directorate for Rendering Services to Diplomatic Missions in Kiev, Ukraine 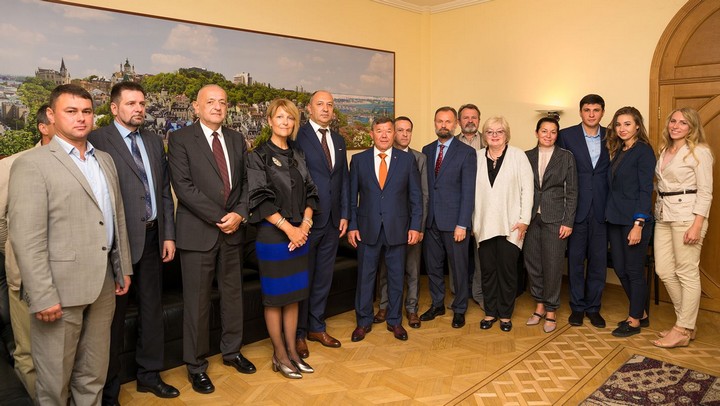 Visit of the delegation of Dipos d.o.o. Belgrade to the General Directorate for Rendering Services to Diplomatic Missions in Kiev, Ukraine

The reason for the visit to the GDIP in Kiev was to exchange experiences in business of the two companies primarily engaged in the same activity – renting and maintaining real estate for the needs of diplomatic and consular missions in the Republic of Serbia and Ukraine.

GDIP’s call to the Real Estate Rental Company “Dipos” d.o.o. Belgrade followed intensive diplomatic activity of H.E. the Ambassador of the Republic of Serbia to Ukraine, Mr. Rade Bulatović, who, during the stay of the delegation of the Company in Kiev, in full capacity, participated in all the activities envisaged by the program of the host.

The visit of the delegation of “Dipos” d.o.o. Belgrade was organizes in a very professional manner in which the GDIP has shown great respect and hospitality to its guests from Belgrade.

While staying at Truhaniv Ostrov in Kiev where GDIP owns a property and a hotel, H.E. the Ambassador of the Republic of Serbia in Ukraine, Mr. Rade Bulatović and the General Manager of the Company, Mr. Djoko Krivokapić, planted two trees, as a symbol of the beginning of cooperation and established relations between GDIP and the company “Dipos” d.o.o. Belgrade.

During the visit to GDIP, General Manager of the Property management and rental company “Dipos” d.o.o. Belgrade, Mr. Djoko Krivokapić, presented the system of work and business of this Company to the hosts, shortly briefing them with the history of the Company’s formation, its development over the years, primary activity, real estate portfolio, services that the Company has developed and improved over the years, projects on the improvement of the Company’s operations, and especially with a strategic project – building the new Diplomatic Club in Belgrade.

The visit of the delegation of the Property management and rental company “Dipos” d.o.o. Belgrade to the Directorate General for Rendering Services to Diplomatic Missions in Kiev can be considered historical, since, from the foundation of the Company in 1962, this type of cooperation and exchange of knowledge, experience and business success between the two state institutions of the same activities, has not been achieved.

Upon returning to Belgrade, General Manager of “Dipos” Ltd Belgrade, Mr. Djoko Krivokapić sent a letter of gratitude and invited his colleague Mr. Pavel Kryvonos, Director of the General Directorate for Rendering Services to Diplomatic Missions in Ukraine, to visit Belgrade and Real Estate Rental Company “Dipos” Ltd.
The conclusion of this more than successful visit would be:

WE BUILT A NEW BRIDGE OF FRIENDSHIP AND COOPERATION,

WE ENRICHED OUR KNOWLEDGE AND IDEAS WITH NEW ONES. 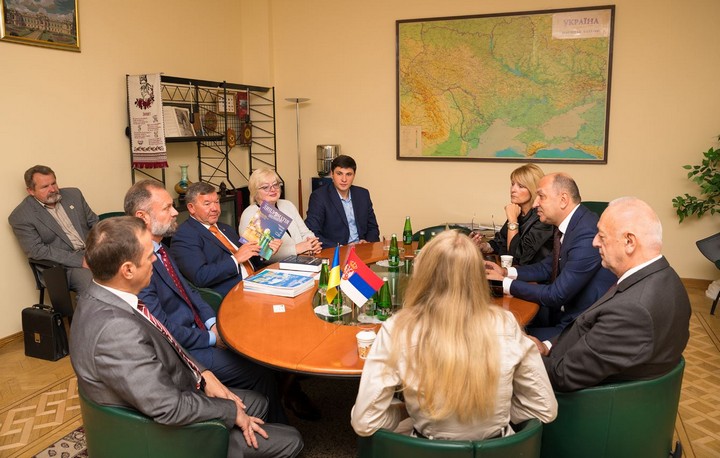 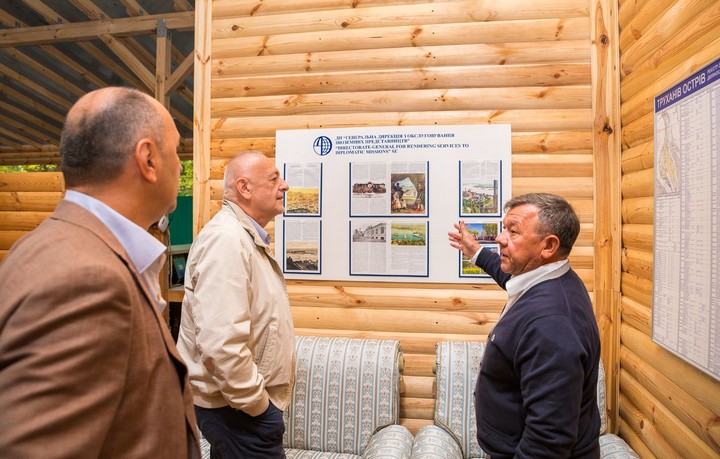 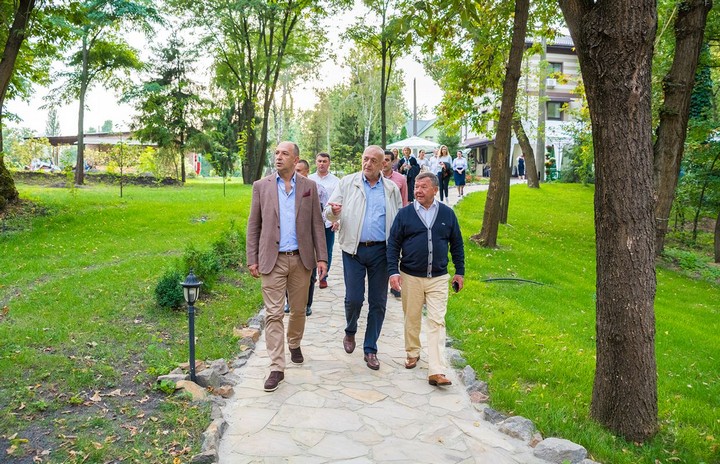 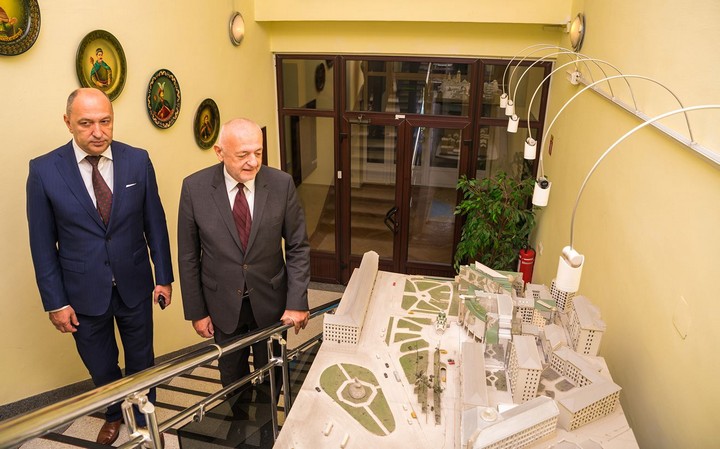 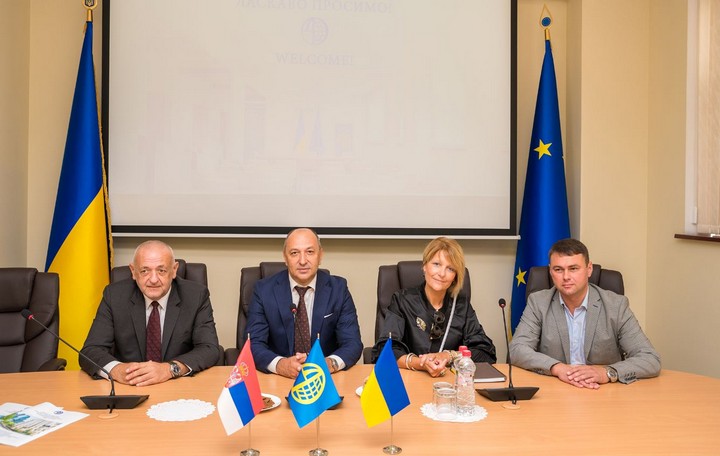 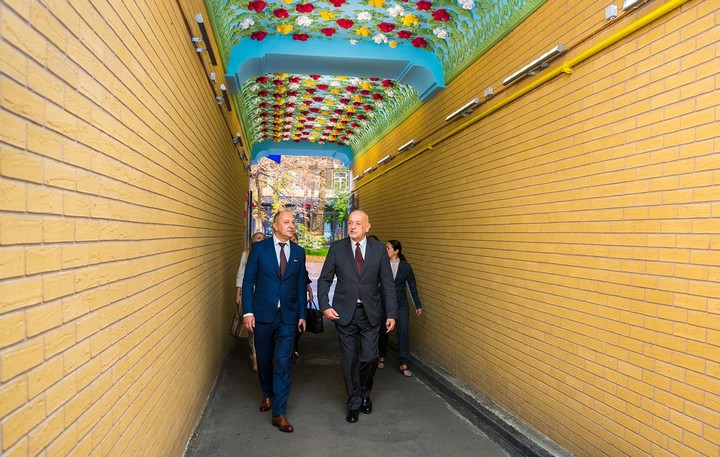 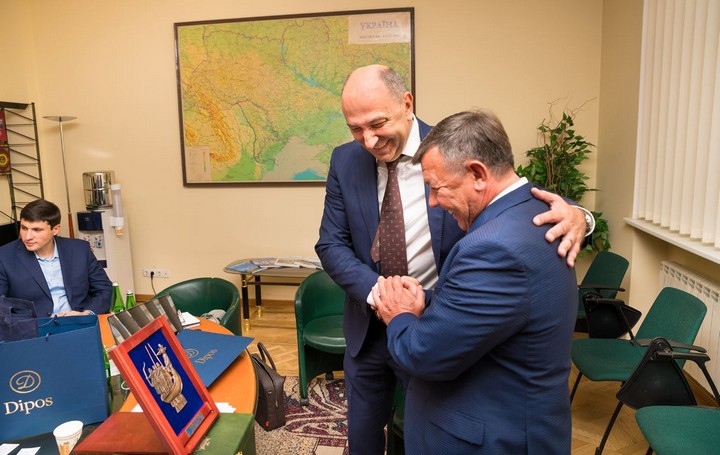 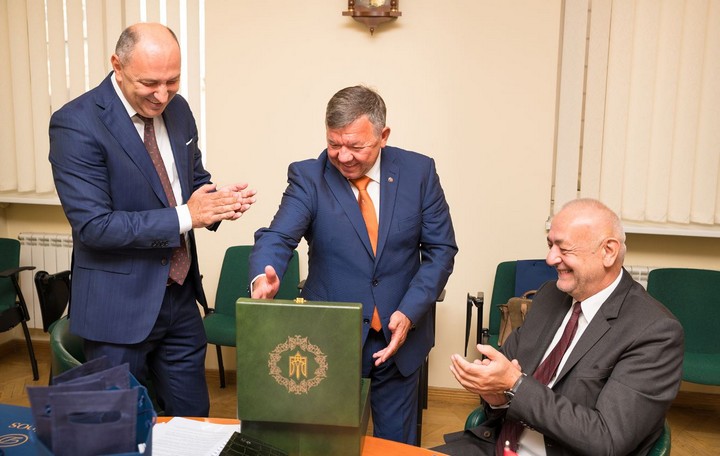 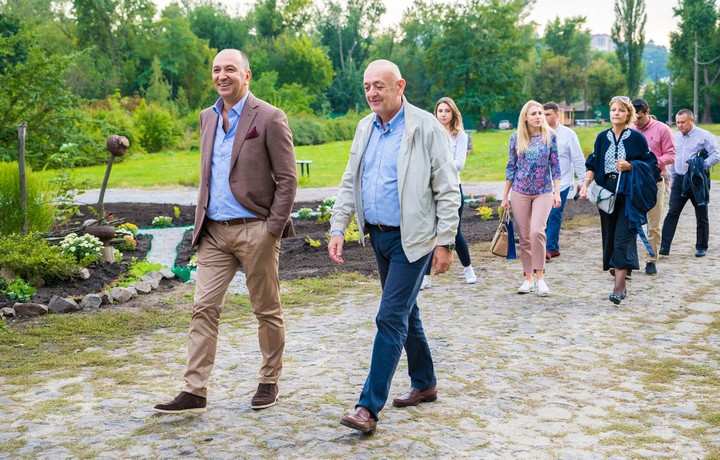 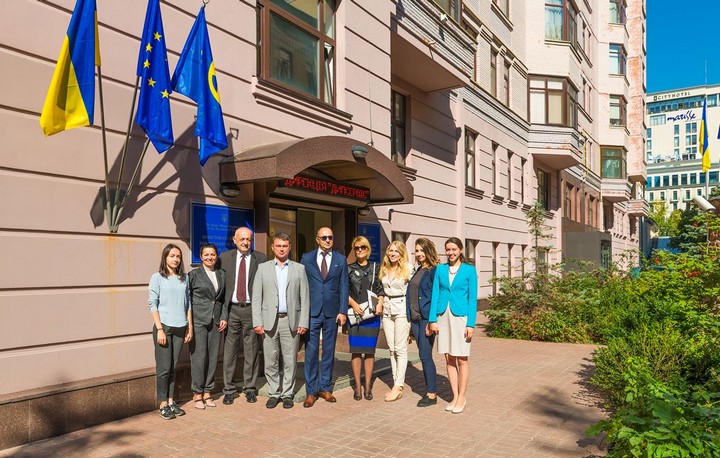 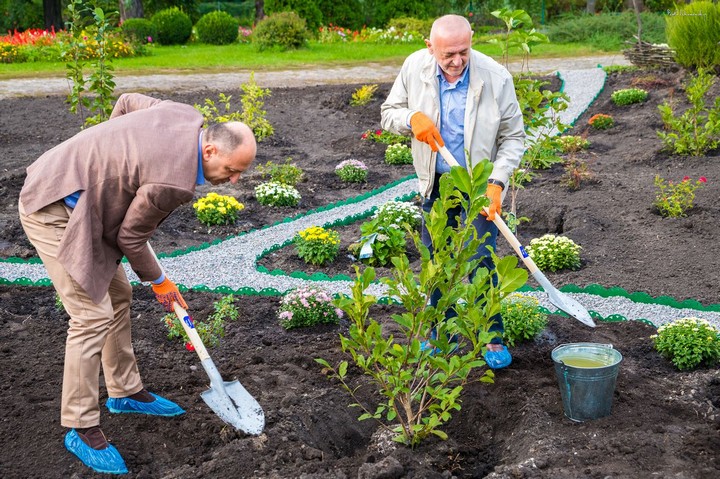 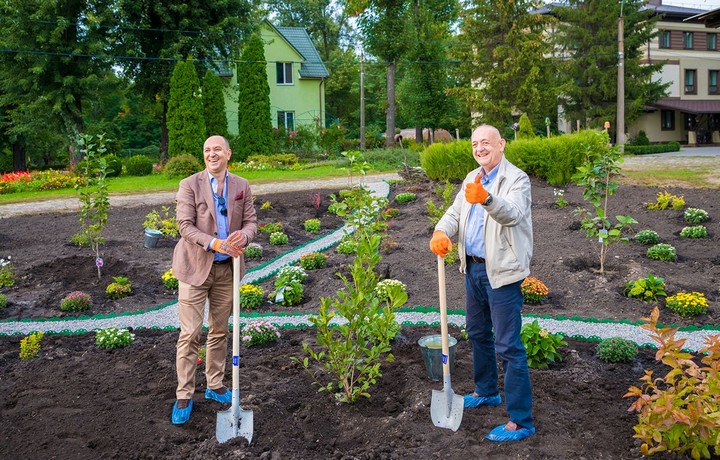 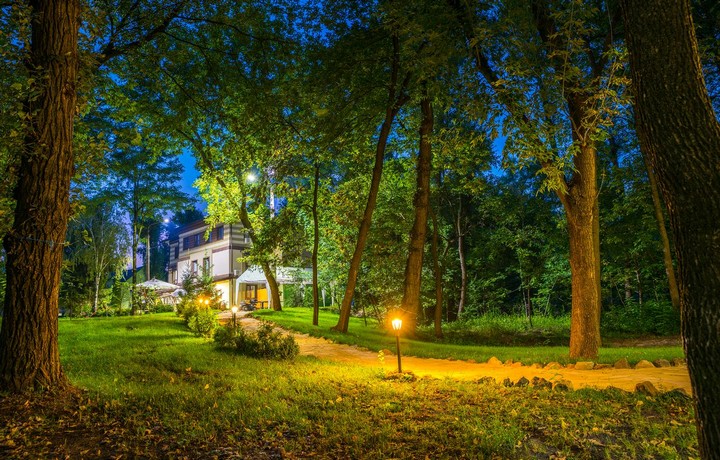 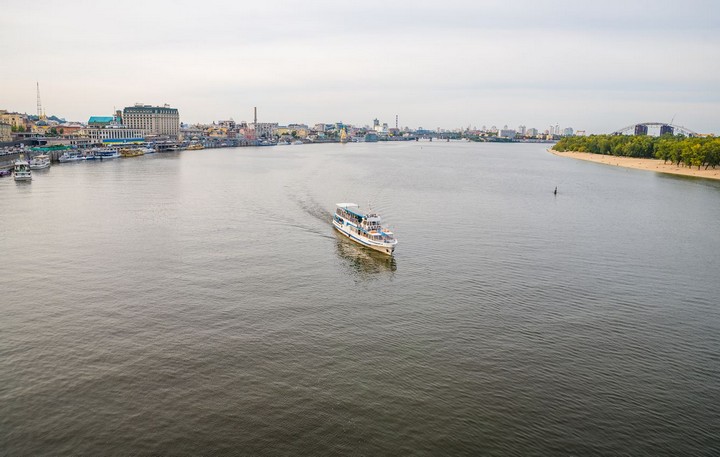 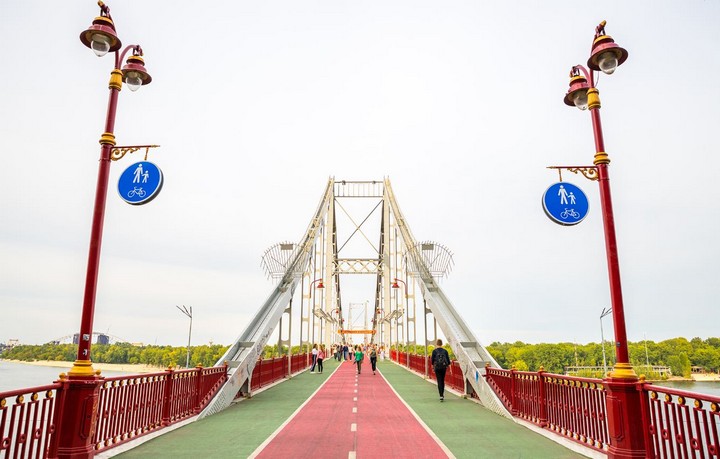