CENTURIES OF BROTHERHOOD AND FRIENDSHIP 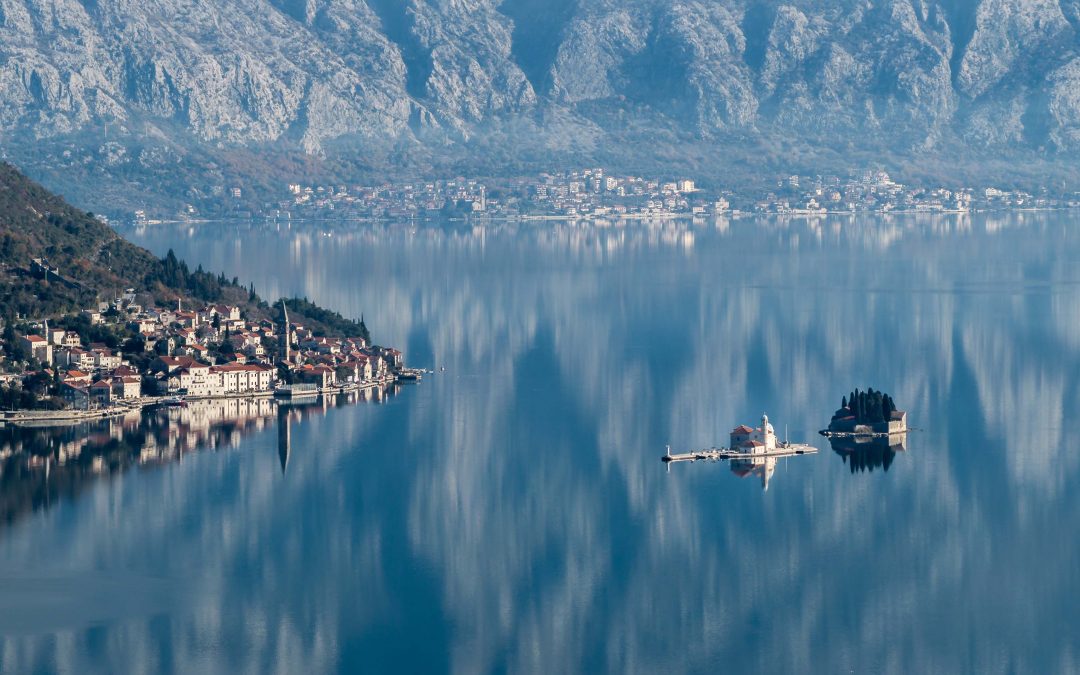 CENTURIES OF BROTHERHOOD AND FRIENDSHIP

REPUBLIC OF SERBIA AND MONTENEGRO

The connection between Serbia and Montenegro has been the strongest throughout history in times of crisis, during wars and suffering, when our two nations together fought for survival.

It is interesting that for centuries, diplomatic relations at the level of ambassadors between Serbia and Montenegro – did not exist. The first representative of the Kingdom of Serbia in Cetinje was appointed back in 1897, but formal diplomatic relations were only as diplomatic representative offices. If one of the rulers intended to discuss an issue with the head of another state, they would go on a mission to Cetinje, the historical capital of Montenegro, or to Belgrade.

There were no official diplomatic relations nor opening of embassies even after the Berlin Congress in 1878, when both Serbia and Montenegro became independent states. At that time, the relations of Prince Nikola I Petrovic with Milan Obrenovic were not the strongest ones, and over time even more tensions appeared, because the Montenegrin prince married his eldest daughter Zorka to Petar I Karadjordjevic. The couple settled in Cetinje. Petar later became the king of Serbia, from 1903 to 1918, and then the king of Serbs, Croats and Slovenes from 1918 to 1921. 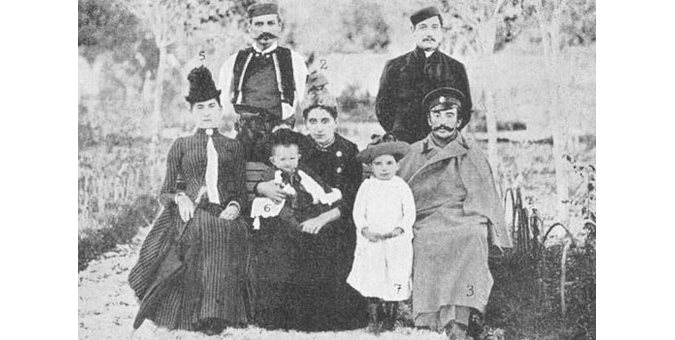 When King Milan left Serbia in 1889, relations between the two countries improved and friendship and cooperation strengthened again. Prince Nikola I Petrovic visited Belgrade on St. Vitus’ Day 1896, and King Aleksandar Obrenovic visited Cetinje in 1897 on the St. George’s Day. It was only in this year that the first envoy of the Kingdom of Serbia, General Velimirovic, was appointed in Cetinje.

In 1911, Serbian government appointed Jovan Jovanovic Pizon, one of the most prominent Serbian diplomats of the time, as the head of the embassy in Cetinje. The goal of his nomination was to conclude a political and military convention between the two countries, as the Balkan wars were on the horizon. 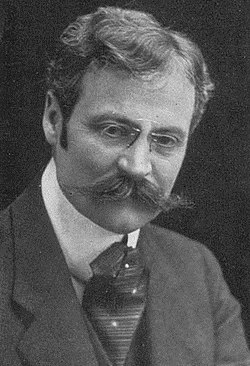 On October 8, 1912, the first of all Balkan states, Montenegro declared war on the already weakened Ottoman Empire. It was immediately followed by Serbia, Bulgaria and Greece, in line with an earlier agreement. This event marked the beginning of the Balkan wars, which lasted from October 1912 to July 1913 and which fundamentally changed the political image of this part of Europe.

Serbia and Montenegro entered the Great War also as allies. Although Austro-Hungary offered financial assistance and territorial expansion, King Nikola remained adamant that Montenegro was on Serbia’s side. The headquarters of the Supreme Command were formed, headed by Serbian officers. The joint plan of action of the Serbian and Montenegrin armies was made by Field Marshal Radomir Putnik, and during the autumn of 1914 significant joint victories were won. 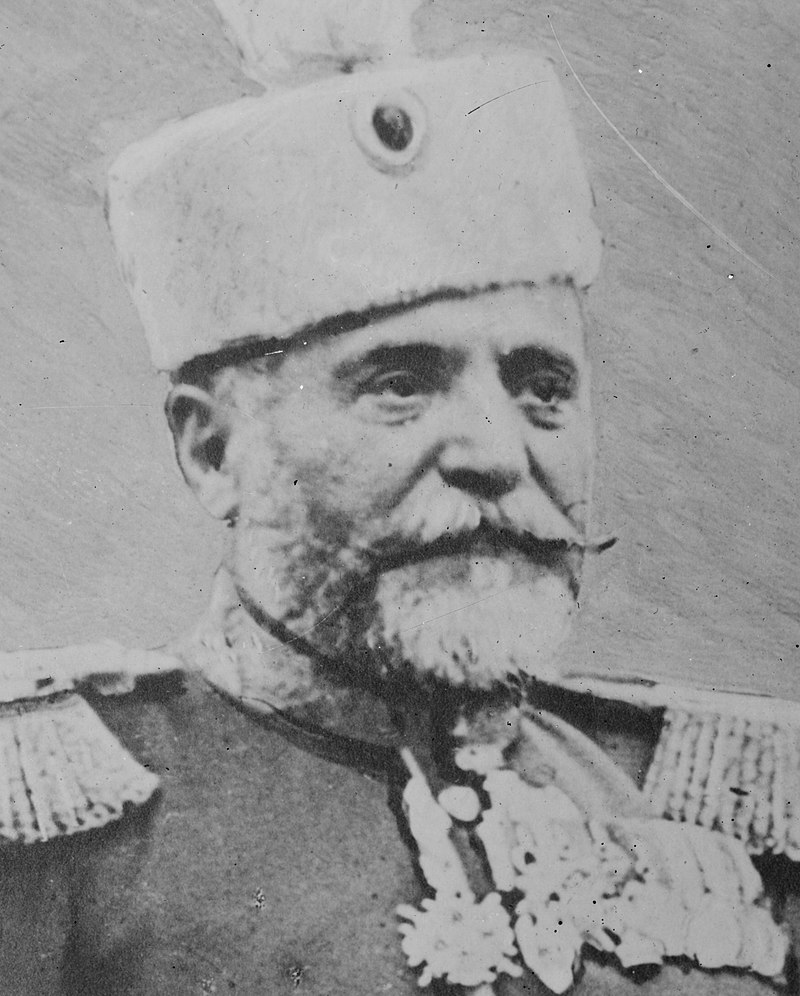 After the outbreak of the First World War, Montenegro sent its permanent diplomatic representative to Serbia – Lazar Mijuskovic, to Nis, where the Serbian capital was relocated. Mijuskovic remained in Nis until the beginning of the withdrawal of the Serbian government towards Albania and returned to Cetinje. In 1916 he became the head of the Montenegrin government. Serbian MP Mihajlo Gavrilovic remained in Cetinje until the summer of 1916, when Tihomir Popovic, the charge d’affaires, was appointed to his position.

In 1918, from the establishment the Kingdom of Serbs, Croats and Slovenes, Montenegro and Serbia became part of the same state, until the independence of Montenegro in 2006.

Economic cooperation is the backbone of today`s bilateral relations, as well as infrastructure, energy, and culture.

On the Sovereignty Day of Montenegro, July 13, 2016, the “Montenegrin House” in Cakorska Street in Belgrade, property managed by Dipos, was opened.

“Montenegro has decided that this will be the ‘Montenegrin House’ in Belgrade, which will not be oriented only to diplomacy, but to the maximum acknowledgement of the partnership with Serbia to the benefit of the two countries and their citizens. This will be a house with an open door for friends in Serbia, serving to improve relations between the two counties,” Montenegrin President Vujanovic underlined upon this occasion.

Today, Montenegrin House in Belgrade is the location for important meetings regarding foreign policy activities of Montenegro, as well as for activities dedicated to the promotion and protection of the Montenegrin national and cultural identity.

Recently, special attention in the relations between the two countries has been focused on further development of economic cooperation and mutual support in the process of the European Union accession.