FROM LILACS TO KALEMEGDAN 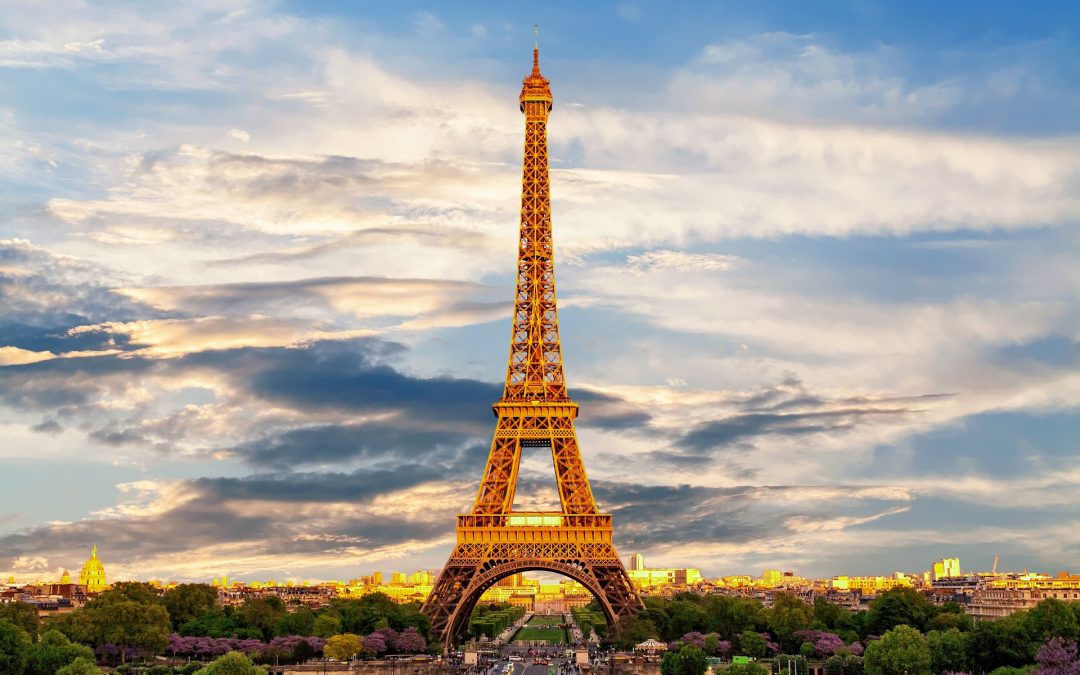 FROM LILACS TO KALEMEGDAN

REPUBLIC OF SERBIA AND FRENCH REPUBLIC

The Valley of Lilacs, which King Stefan Uros I planted to honor the love of Helen of Anjou, can be considered a symbol of historical Serbian affection and alliance with France. Their marriage was the official beginning of the connection between France and Serbia, but also the long-standing omnipresent influence of French thought and culture in our country. 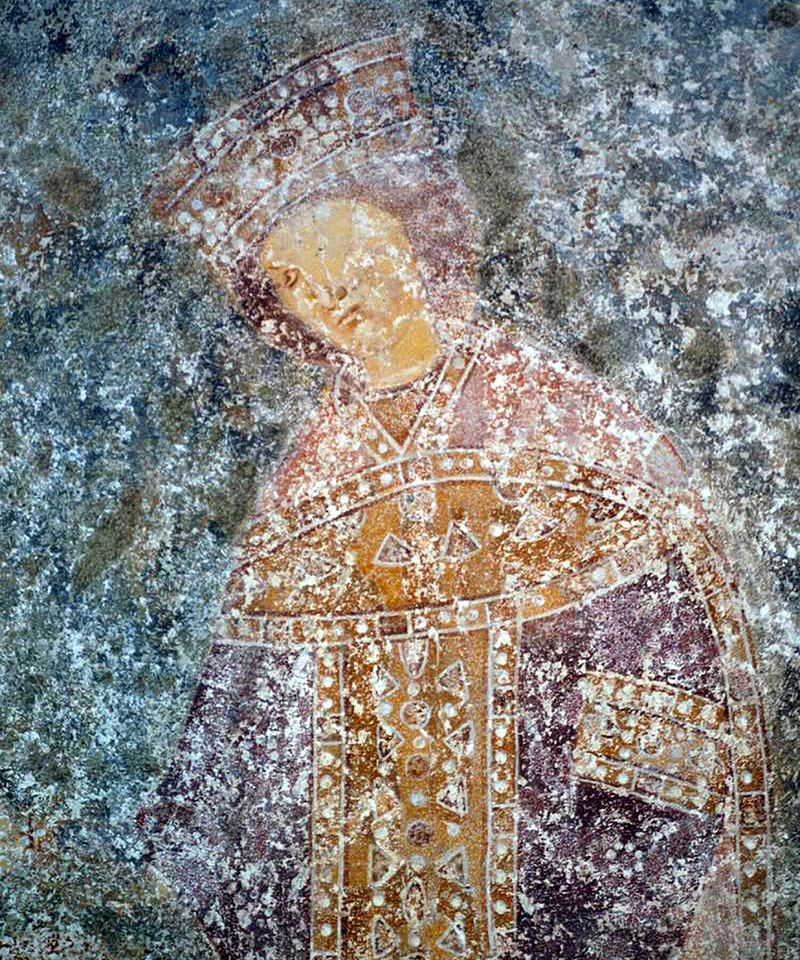 Besides the Empress Jelena, the wife of Dusan the Mighty, Helen of Anjou is the most often depicted woman in Serbian medieval frescoes, which speaks of the exceptional regard she enjoyed in Serbia. She was the mother of kings Dragutin and Milutin. At the Serbian court she was known for promoting education and taking care of the poor. She founded the first school for women and organized for the transcription of books which she later donated. Everyone admired her education and the fact that she spoke several foreign languages. She understood the worlds of both religion and the common people. She built many churches and monasteries, the most famous of which is Gradac on the slopes of Golija mountain, where she was buried. After her death she was proclaimed a saint.

19th century brought along more significant interest of France for Serbia. The oldest surviving document which witnesses the relationship between the two countries is Karadjordje’s letter sent to Napoleon during the uprising for liberation from the Ottoman rule. Although they were not on the same side because of the wars fought by Napoleon, in 1809 Bonaparte was telling his warriors about the commander from the Balkans, Karadjordje: “It is easy for me to be great with our experienced army and huge resources, but far to the south, in the Balkans, there is one military leader, emerged from the simple peasant people, who, gathering his shepherds, managed to shake the foundations of the Ottoman Empire without weapons and only with cherry-tree cannons and to free his enslaved people from the yoke of others. Well, that is Black George – to him belongs the glory of the greatest military leader.”

With the establishment of the Consular Agency in Belgrade administered by François Duclos, on March 19, 1839, diplomatic relations between Serbia and France officially began. Forty years later, on January 30, 1880, Jovan Marinovic officially handed over his credentials to the President of the Republic of France, Jules Grévy, which made him the first ambassador of Serbia in Paris.

“What is happening in Serbia proves the need for Federal European States. Let united nations come in the place of disputing governments,” the famous writer Viktor Igo called in 1876 in his article “For Serbia”, commenting on the events from the Serbian-Turkish war.

Progressive French thought found its way to Serbia and remained major support for the development of Serbian society. By the middle of the 19th century, this country became the main destination of educated Serbs, including several Serbian rulers. King Petar I Karadjordjevic attended Collège Sainte-Barbe in Paris, and afterwards the Military Academy. He participated as a lieutenant in the French army and a member of the French Legion of Foreigners in the Franco-Prussian War.

Petar I Karadjordjevic had a strong influence on the development of Serbian-French relations. On the memorial plaque placed near the Champs Elysees in 41 King Peter Avenue, there is an inscription: “King Peter the First from Serbia. Saint-Cyr student, democrat, friend of France, modernizer of Serbia, hero, liberator. In honor of the centenary of his visit to France (1911-2011).”

Serbia and France were allies in two world wars. After the disasters which the Serbian people went through while retreating across Albania, French ships were accepting soldiers in Shkodra and Durres and transporting them to Corfu.

“They are peasants, they are Serbs, hard-working, sober, modest, they are free, unbreakable people, proud of themselves and masters of their fields. But the war came. And that is how, for the freedom of the country, these peasants effortlessly turned into soldiers, the bravest, the most persistent, the best of all. These are those great troops, because of which I am proud to have led them, side by side with the soldiers of France, to the victorious freedom of their homeland,” French General Franche D’Esperey, the leader of the united Serbian-French liberation army stated. 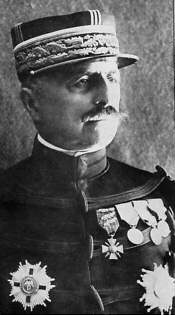 Today, Belgrade is the only city outside France that carries the Order of the Legion, which was personally presented by this great military leader.

Marking 180 years of diplomatic relations, French President Emanuel Macron stated in his speech in Serbian in July 2019 in front of the Monument of Gratitude to France on Kalemegdan: “France knows what it owes to the martyred and hearty Serbia from the Great War, what it owes to its soldiers who lost their lives so that we could live in freedom today. France will never forget the sacrifice of the Serbian people. France loves you as much as you loved her.” 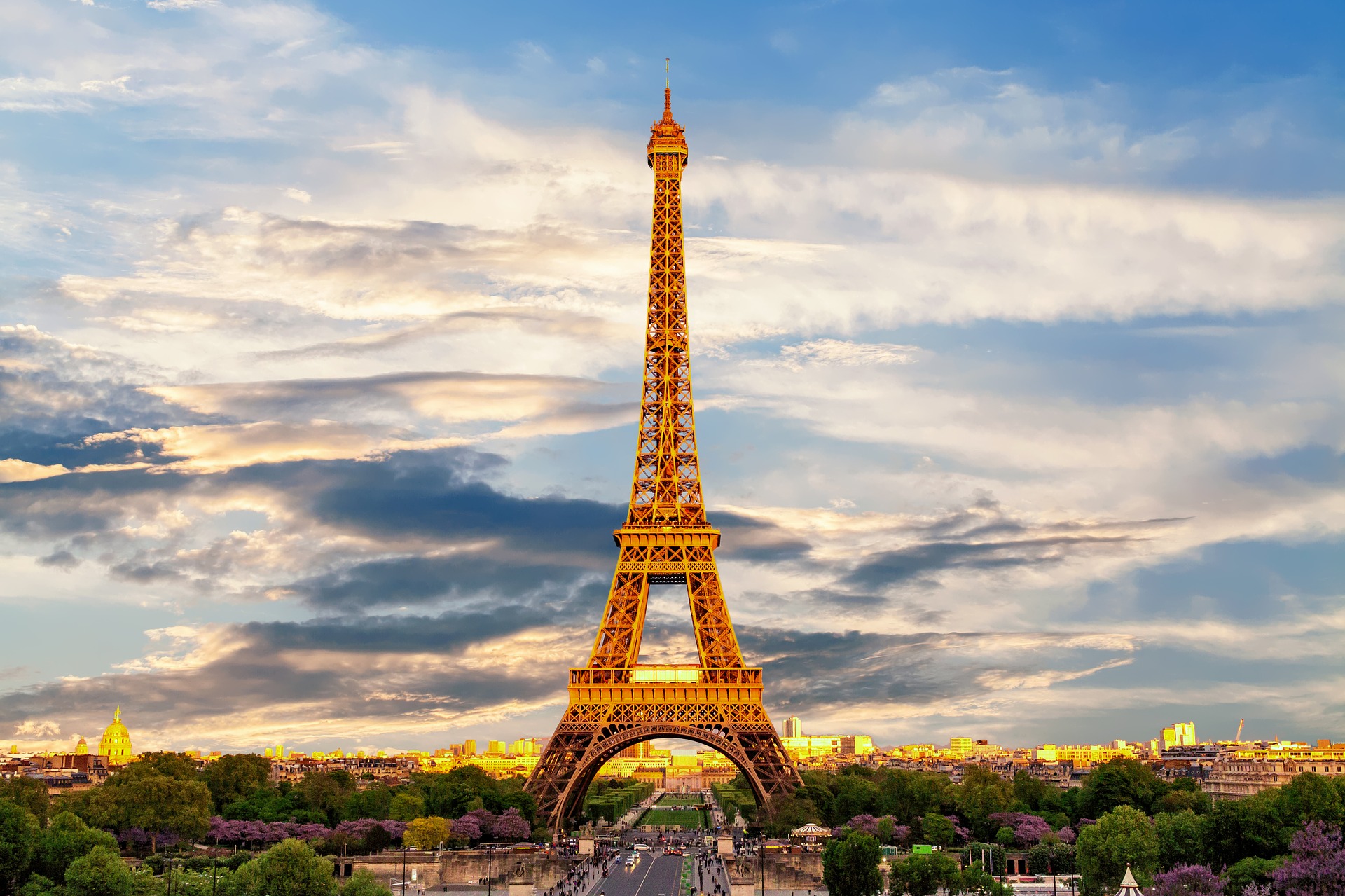