THE LAND OF THOUSAND FJORDS, THE MIDNIGHT SUN AND THE NOBEL PRIZE 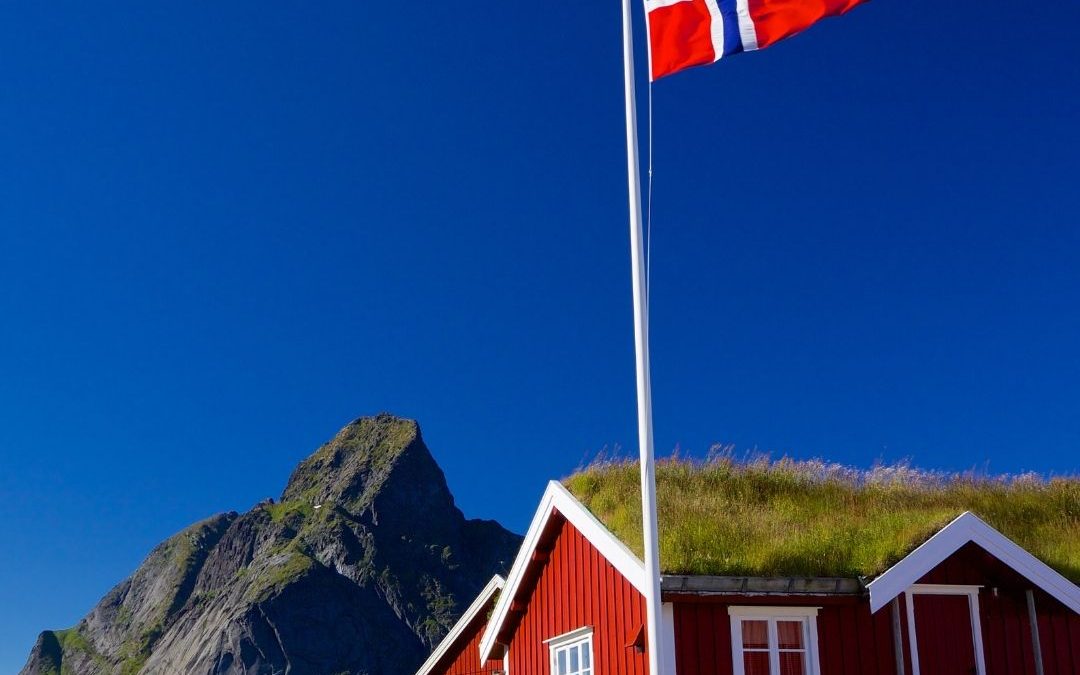 THE LAND OF THOUSAND FJORDS, THE MIDNIGHT SUN AND THE NOBEL PRIZE

THE KINGDOM OF NORWAY AND THE REPUBLIC OF SERBIA

Official diplomatic relations between the Kingdom of Norway and the Republic of Serbia were established in 1942. Today, bilateral relations between the two countries are very good and friendly and are characterized by a positive trend reflected in support for projects in the areas of justice and financial control, IT sector, education and science sector, as well as energy. and mining. 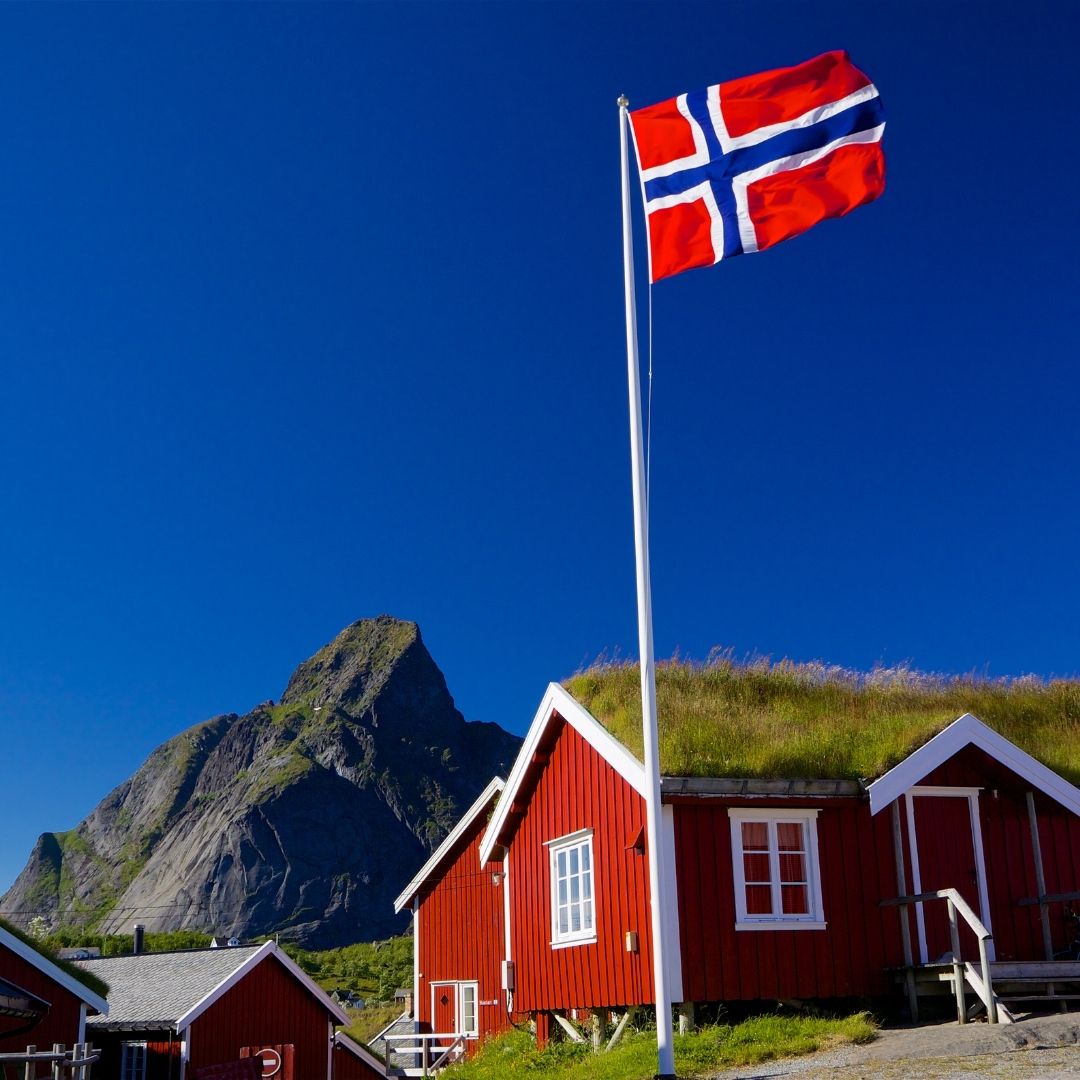 A LAND OF SUBLIME BEAUTY

Norway is a country of irresistible glaciers, fjords and sublime beauty. The fjords are on the UNESCO World Heritage List, and above the Arctic Circle the midnight sun never sets, so in the winter months you can observe the aurora borealis and enjoy the unreal beautiful landscapes.

Although considered one of the most expensive cities in the world, in the capital Oslo, urban life and attractive architecture leave you breathless. Oslo is a large and important port and an important cultural, educational and tourist center. 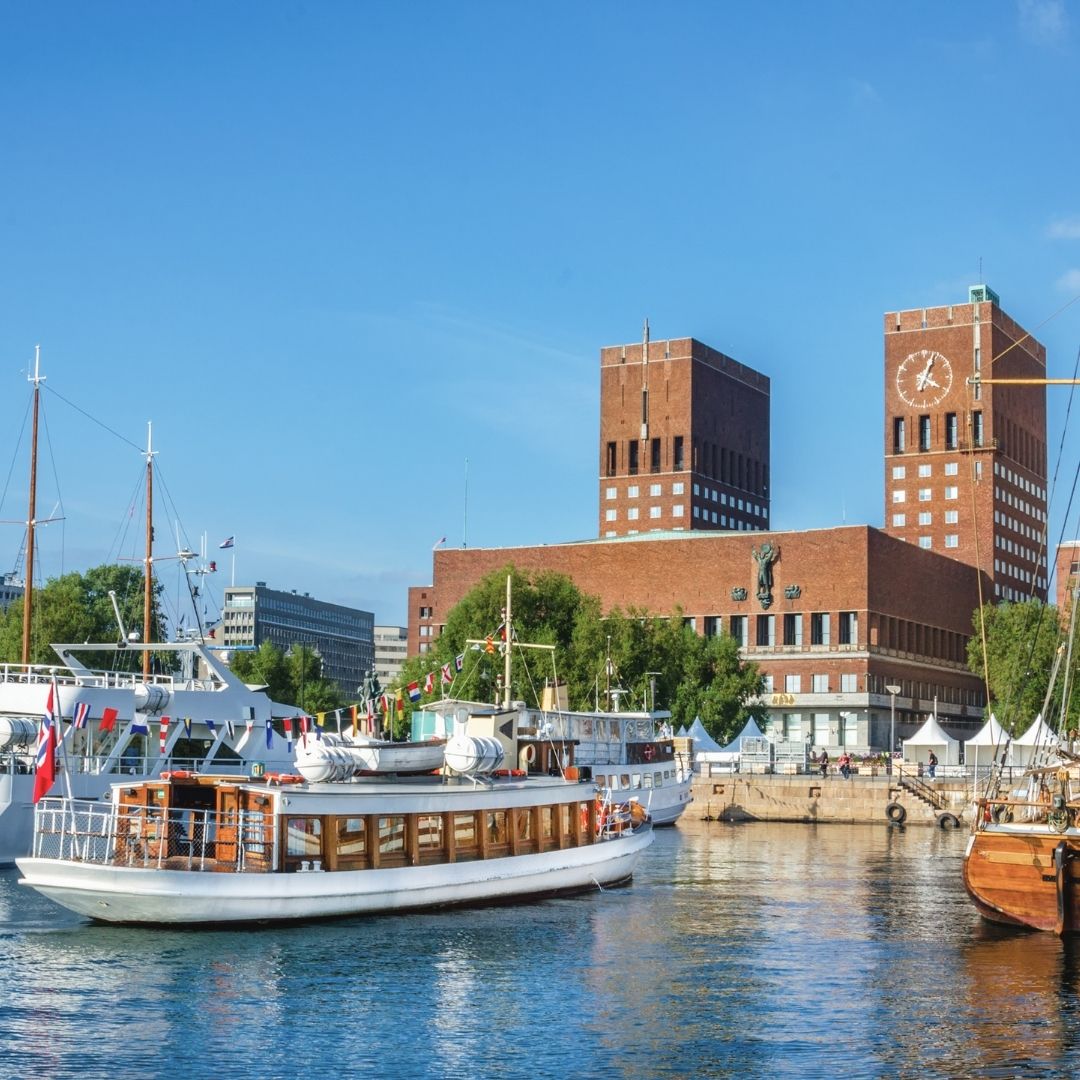 The culinary revolution took place quietly in Norway, and in recent years a newly discovered pride in Norwegian traditional food, flavors and ingredients has been born. In addition to medieval wooden churches and Vikings, this country is known for its traditional folk festivals. On special occasions, traditional clothing called bunad is worn.

Norway covers an area of ​​385,207 square kilometers. It has a population of 5.2 million, and is one of the least populated countries in the world.

After the end of the Second World War, it experienced rapid economic growth, which began in the first two decades with the industrialization of maritime transport and trade, and from the early 1970s continued with the exploitation of large oil and natural gas fields in the North and Norwegian Seas. Today, Norway is the sixth richest country in terms of GDP per capita, and the fifth largest exporter of oil.

According to the Constitution adopted on May 17, 1814, Norway is a unitary constitutional monarchy with a parliamentary system of government. It nurtures a Scandinavian social model with developed health care, subsidized higher education and an extensive social security system. It is one of the highest ranked countries in the world in terms of human development index and is rated the most peaceful country in the world. 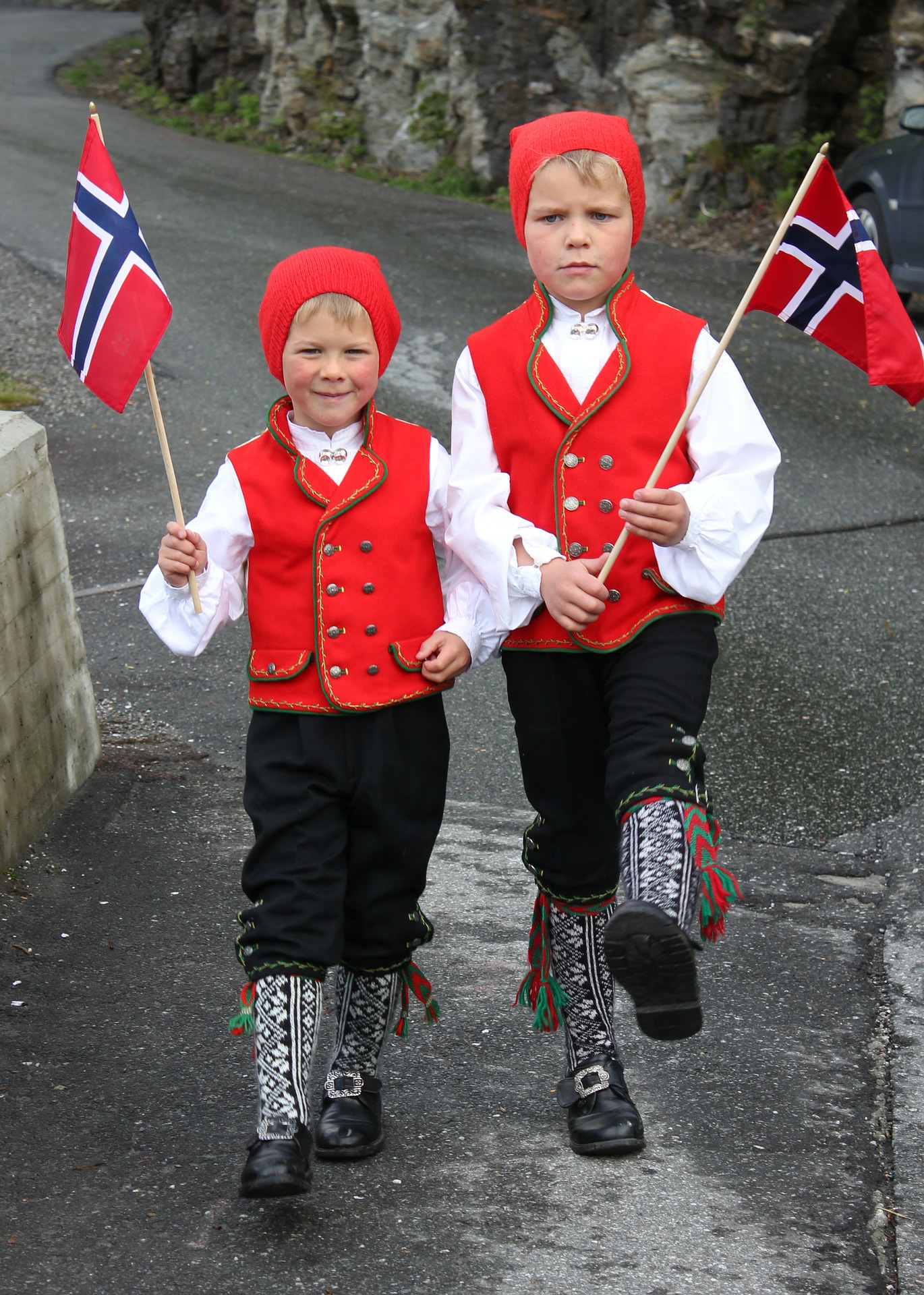 Although the Norwegian people have twice in referendums refused to join their country in the European Union, Norway is working closely with this community, member states, and the United States. It is one of the main financial sponsors of the UN, and a co-founder of the UN, NATO, the Council of Europe and the Nordic Council. 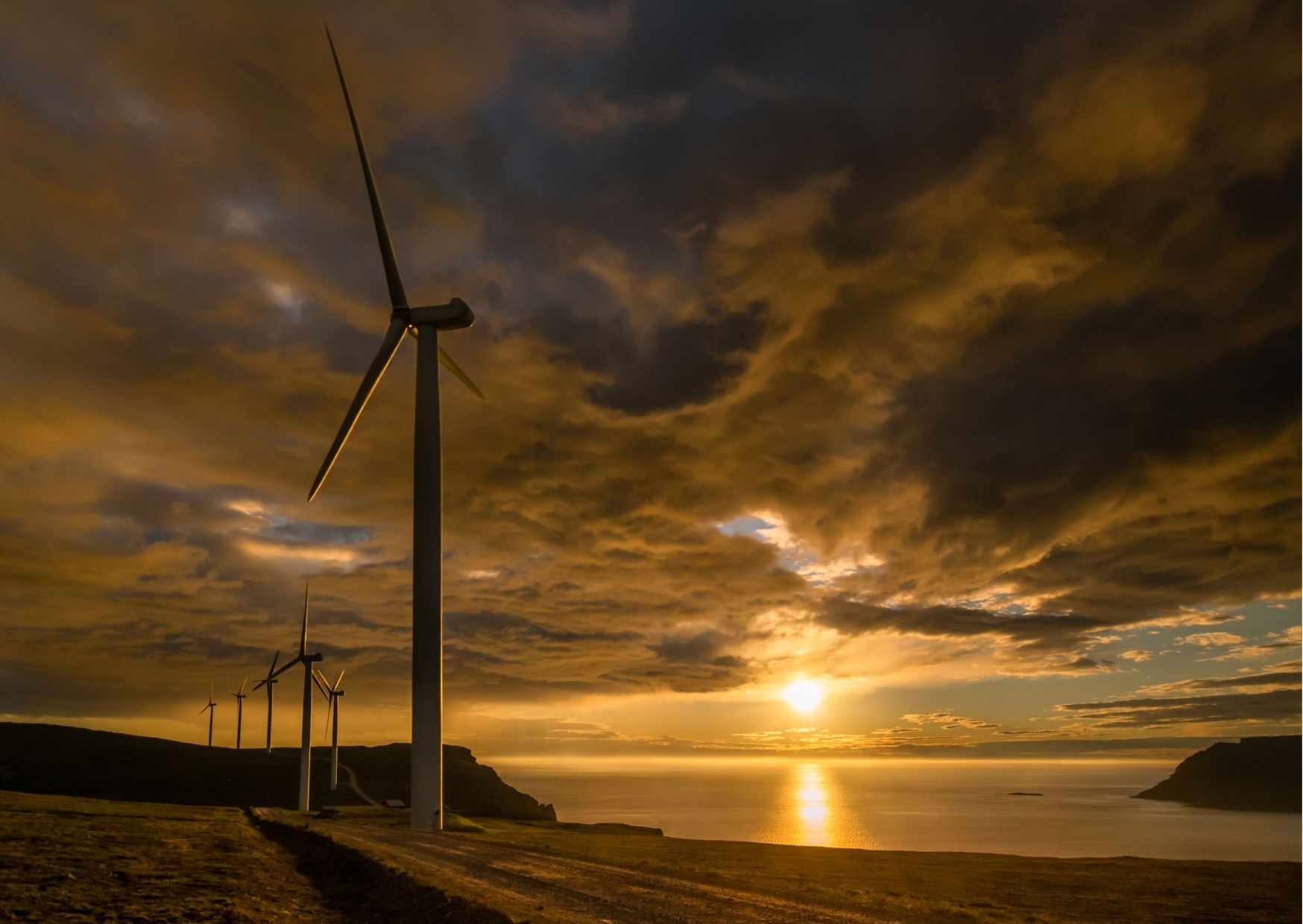 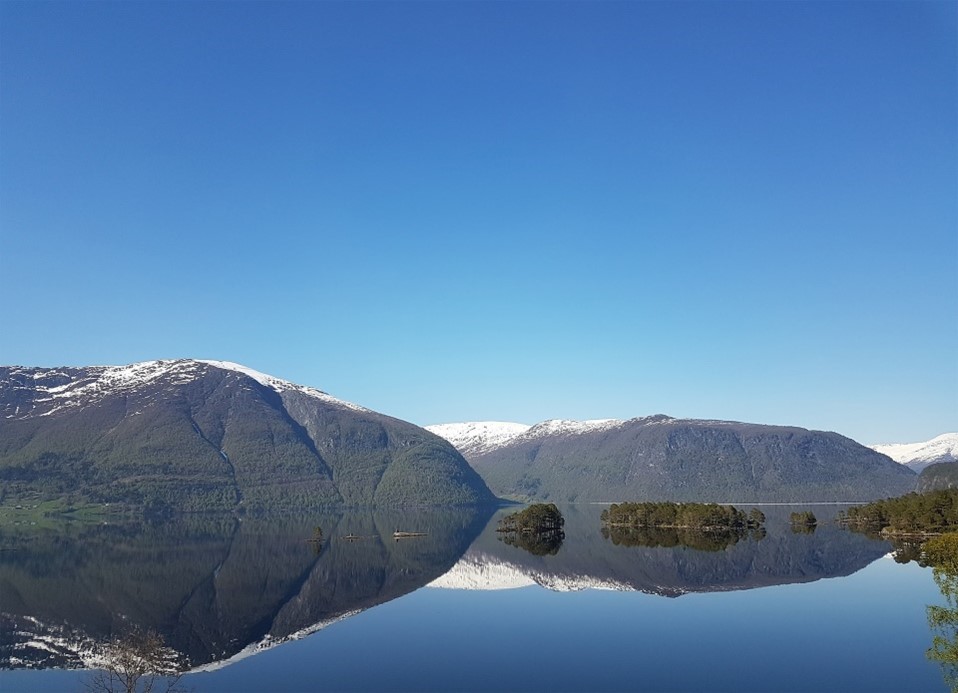