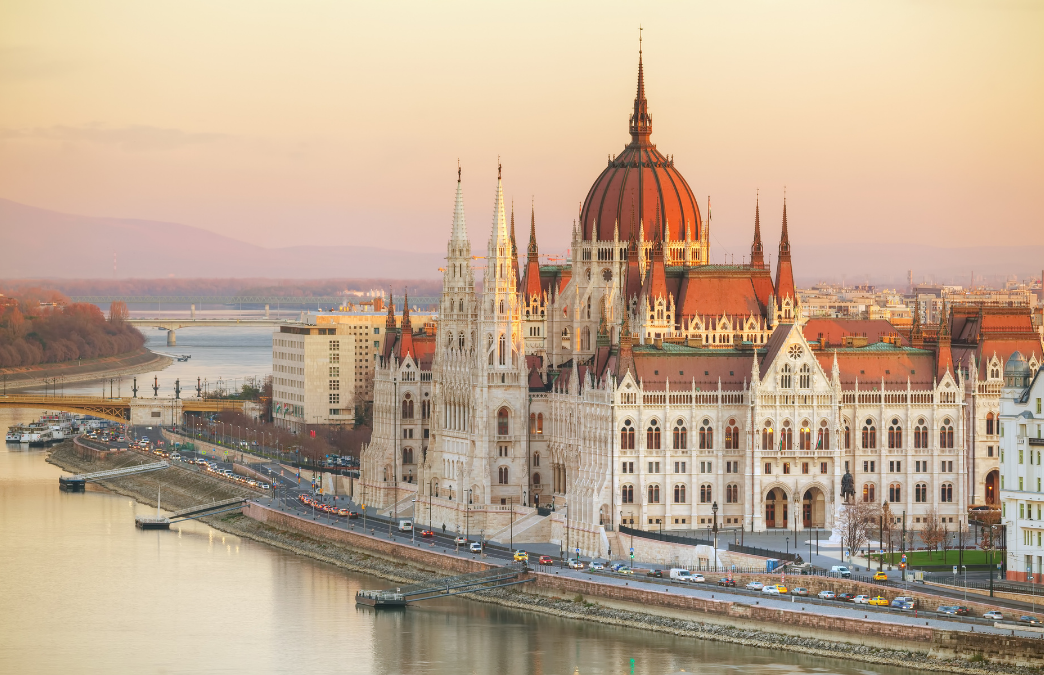 Although the relations between the Serbs and Hungarians have been very turbulent throughout history, the fact that Serbia and Hungary have an agreement on the shared use of the premises of diplomatic and consular missions in the world is perhaps the best proof of today’s friendly viewpoints. 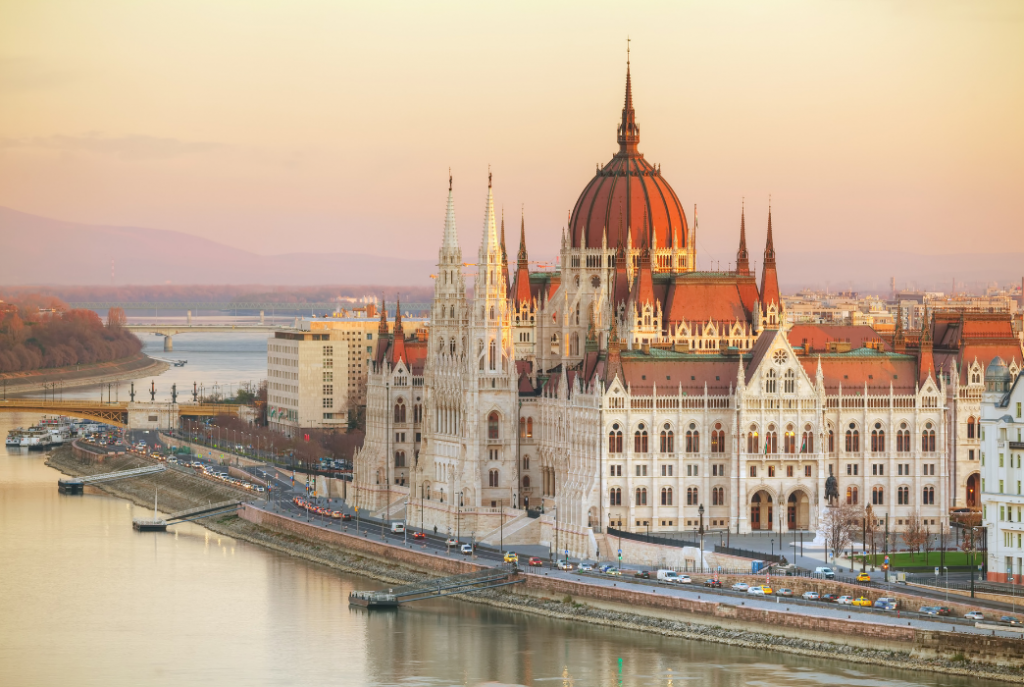 Diplomatic relations between Hungary and Serbia were established in 1882. The Republic of Serbia has its embassy in Budapest and an honorary consulate in Szeged, while our northern neighbor has an embassy in Belgrade and a consulate in Subotica. We share a common state border 151 km long, and our two countries are connected by one of the main European corridors – the Danube River.

Hungary and Serbia are also connected by the European strategic traffic corridor – branch B of Corridor 10 (Belgrade, Novi Sad, Budapest), which consists of a railway and a highway, while the construction and modernization of Belgrade-Budapest railway is a strategic project for both countries.

During the sixth joint session of the two governments held in September 2021, the Prime Minister of Hungary, Viktor Orbán, stated that the signed Agreement on cordial relations and strategic partnership between the two countries is one of the most important “on the historical horizon” of all agreements that he signed. On the other hand, the Prime Minister of Serbia, Ana Brnabic, stated on this occasion that Hungary is “Serbia’s most reliable partner on the European path.”

It was also pointed out that Hungary has become Serbian third largest economic and trade partner within the European Union, and that the mutual trade exchange between Serbia and Hungary, despite the corona virus pandemic, increased significantly in 2020.

The presence of Serbs in today’s Hungary dates back to the Middle Ages. Their population increased significantly with the Great Migrations in 1690, led by Patriarch Arsenije III Carnojevic and the arrival of about 60,000 Serbs who crossed the Sava and Danube. In that period, the Serbs became a large ethnic group, which, on the basis of imperial privileges, also became a political factor here. The privileges issued by the Austrian Emperor Leopold I guaranteed the Serbs rights, religious freedom, exemption from some feudal duties and other important privileges.

At the turn of the 18th and 19th centuries, the Serbian cultural centre was moved from Vienna to Budapest, and then to Novi Sad. The Serbs issued their newspapers in Buda and were very well organized. In 1826, Matica Srpska was founded and later moved to Novi Sad. 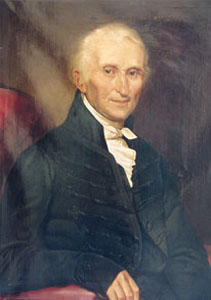 Sava Tekelija, an Austrian nobleman and the first Serbian doctor of legal sciences, was one of the important Serbs here. An ardent supporter of the Enlightenment, during his life he advocated for the education of Serbian youth and the preservation of Serbian tradition and culture.

His endowment is the Tekelijanum College, founded in 1838 in Pest to educate the poor and the best Serbian students. Tekelijanum became a true meeting place of the Serbian intellectual elite and a bastion of Serbian culture in Hungary. Sava Tekelija was also one of the first benefactors of Matica Srpska since its founding in 1826 in Pest, and from 1838 until his death he was the lifelong president of this important institution. He was remembered in Serbian history as the first Serb to bequeath his wealth to an institution.

Until the First World War, the Serbian Orthodox Church also played a significant role in nurturing the language and culture. In most settlements clubs were established within which various sections (folklore, music, drama and ethnography) operated and to which Hungarians could join as well. 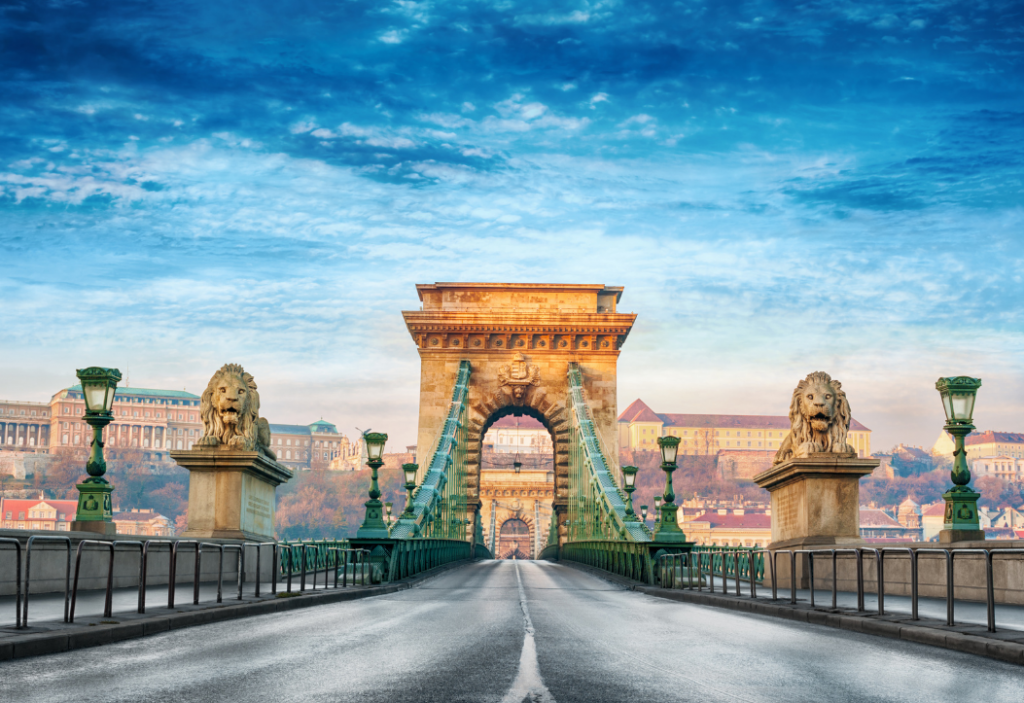