A special day in the history of Dipos: 10 ambassadors of Arab countries in the Republic of Serbia planted a tree of friendship at the headquarters of our Company 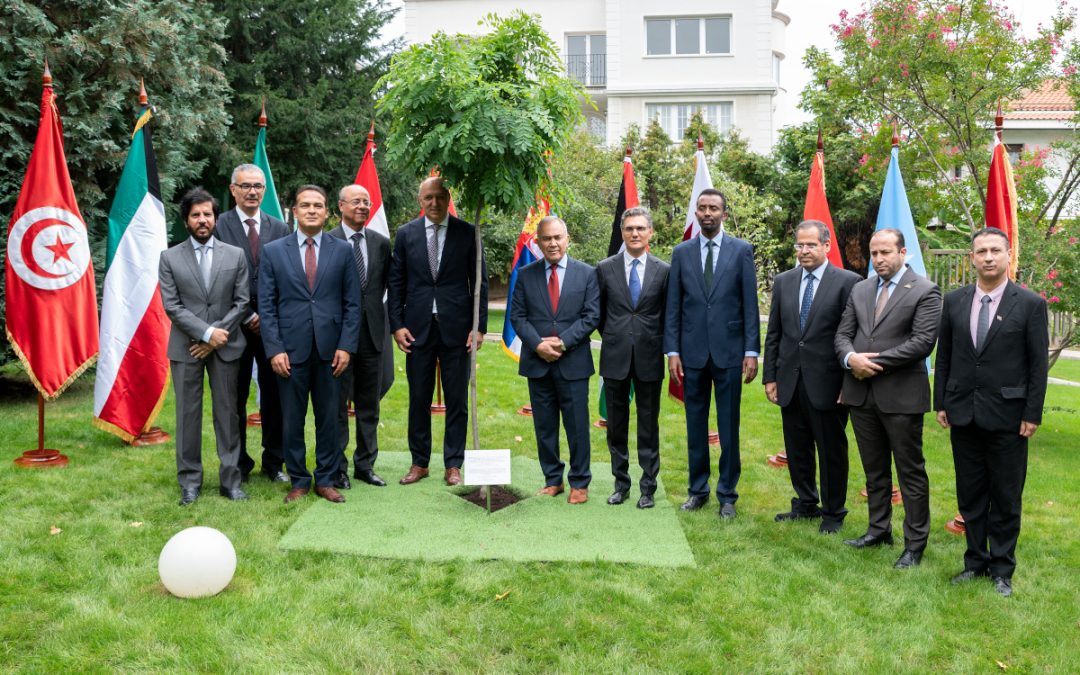 A special day in the history of Dipos: 10 ambassadors of Arab countries in the Republic of Serbia planted a tree of friendship at the headquarters of our Company

In the year when Property management and rental company  “Dipos” d.o.o. Belgrade is celebrating 60 years of business operations and 60 years of the Diplomatic Colony in Dedinje with a series of events, today a solemn ceremony of planting a tree of friendship was held at the headquarters of our company together with 10 ambassadors of Arab countries in the Republic of Serbia. 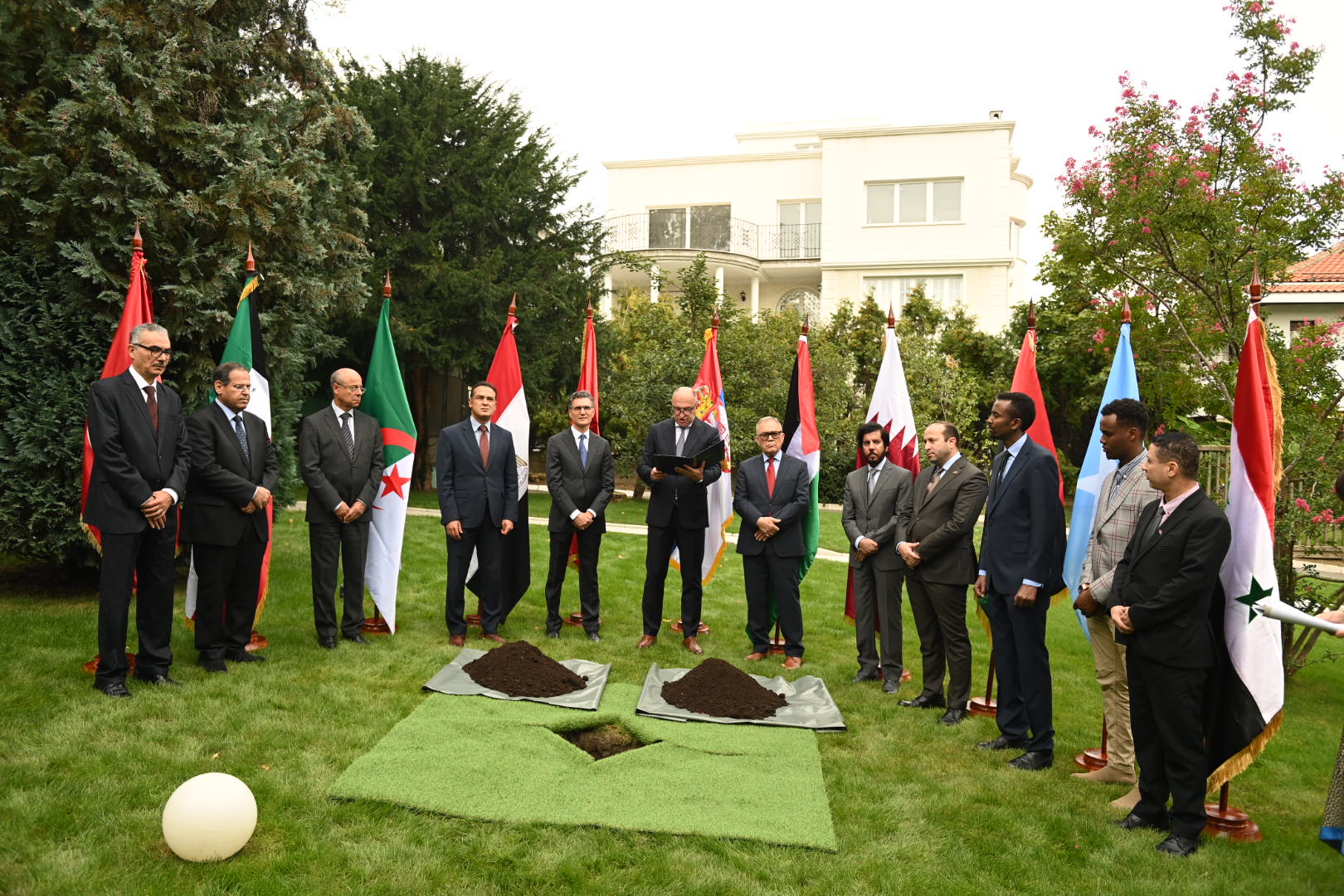 Planting a spherical false acacia tree as a symbol of good and long-standing friendly relations, the director of “Dipos”, Djoko Krivokapic, thanked the present ambassadors for their trust, lasting cooperation and efforts to continuously improve and develop the relations between “Dipos” and their embassies. 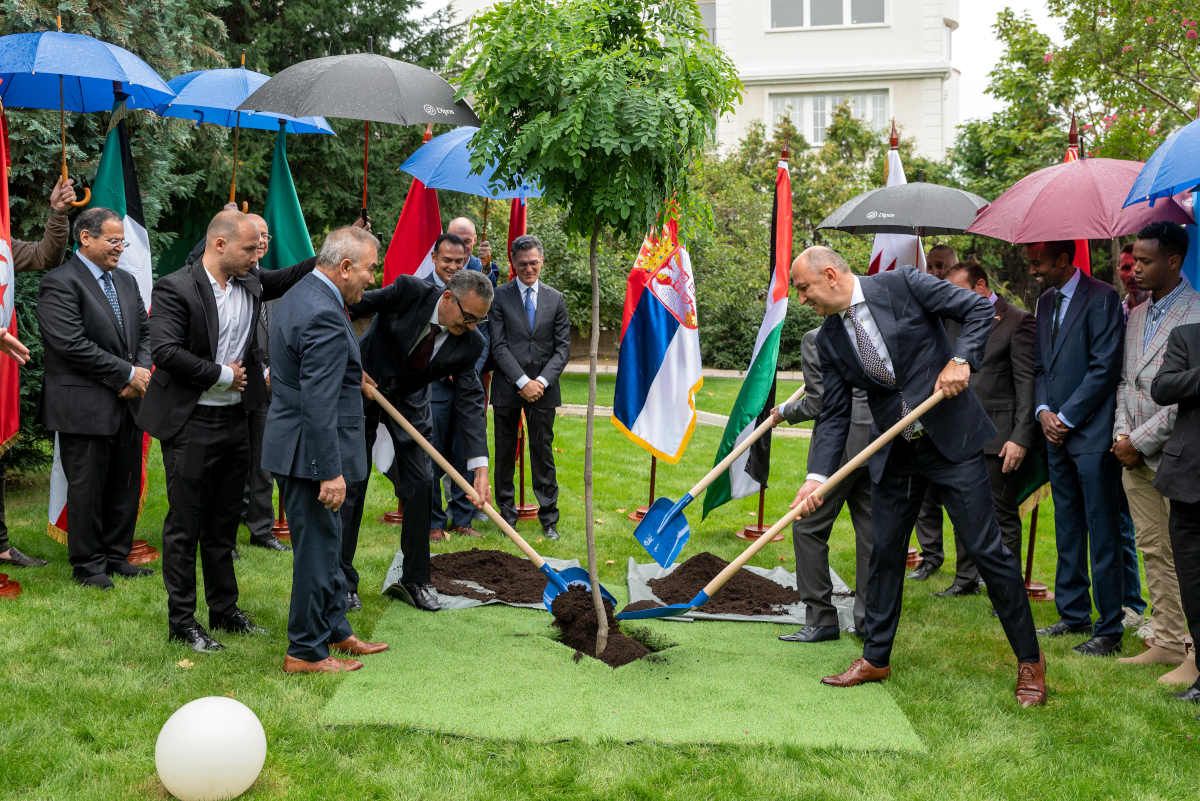 “This day will be especially remembered in the history of “Dipos”. I am proud that I was given the honor to plant this tree today, together with you, in the year of marking this extremely important jubilees for us, as a sign of gratitude for the past 60 years of trust that the diplomatic corps in Belgrade has shown to “Dipos”, which is the foundation and essence of its business and existence,” said Krivokapic, who hosted for the first time since the foundation of the Company a group of ambassadors from Arab countries in the Republic of Serbia. 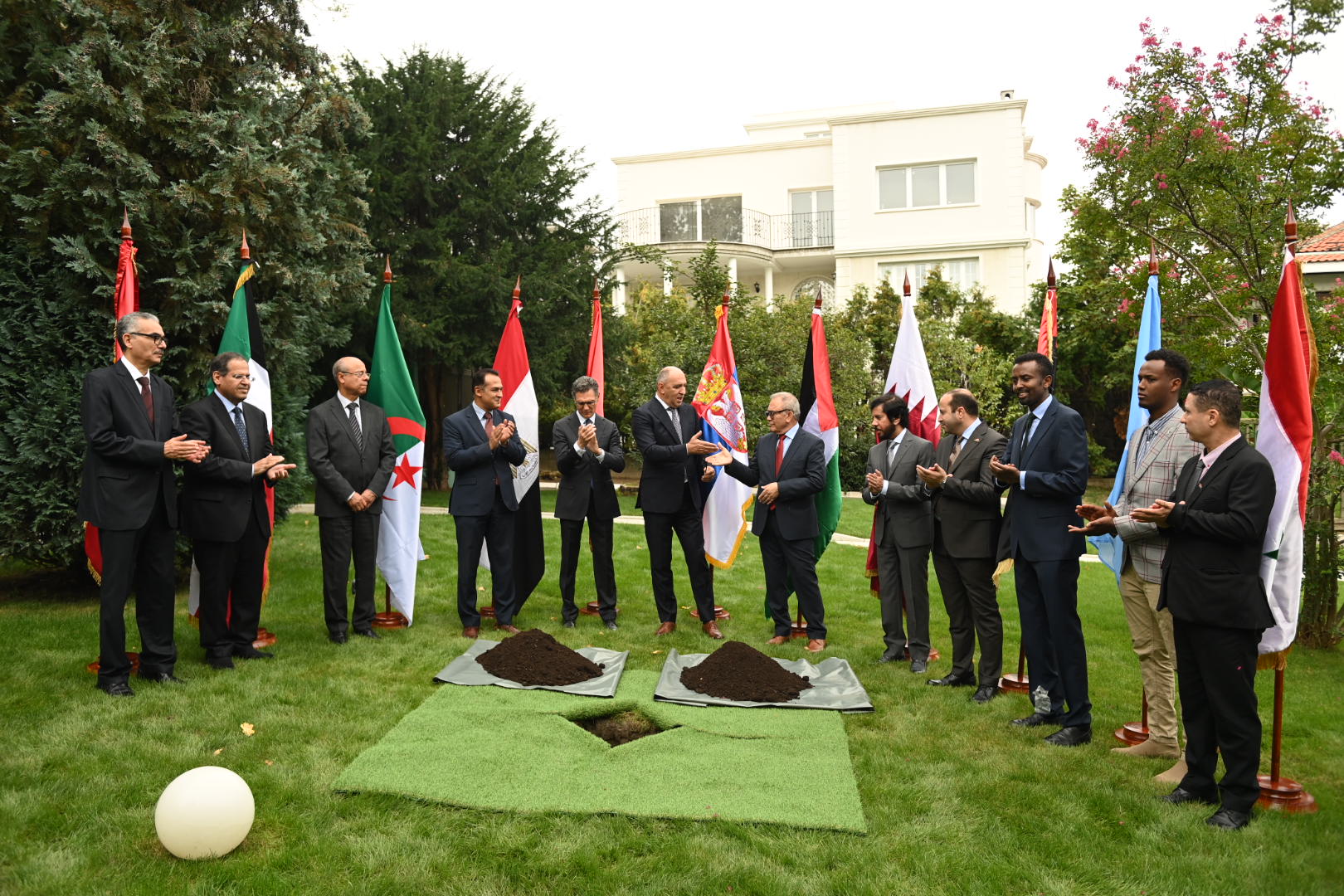 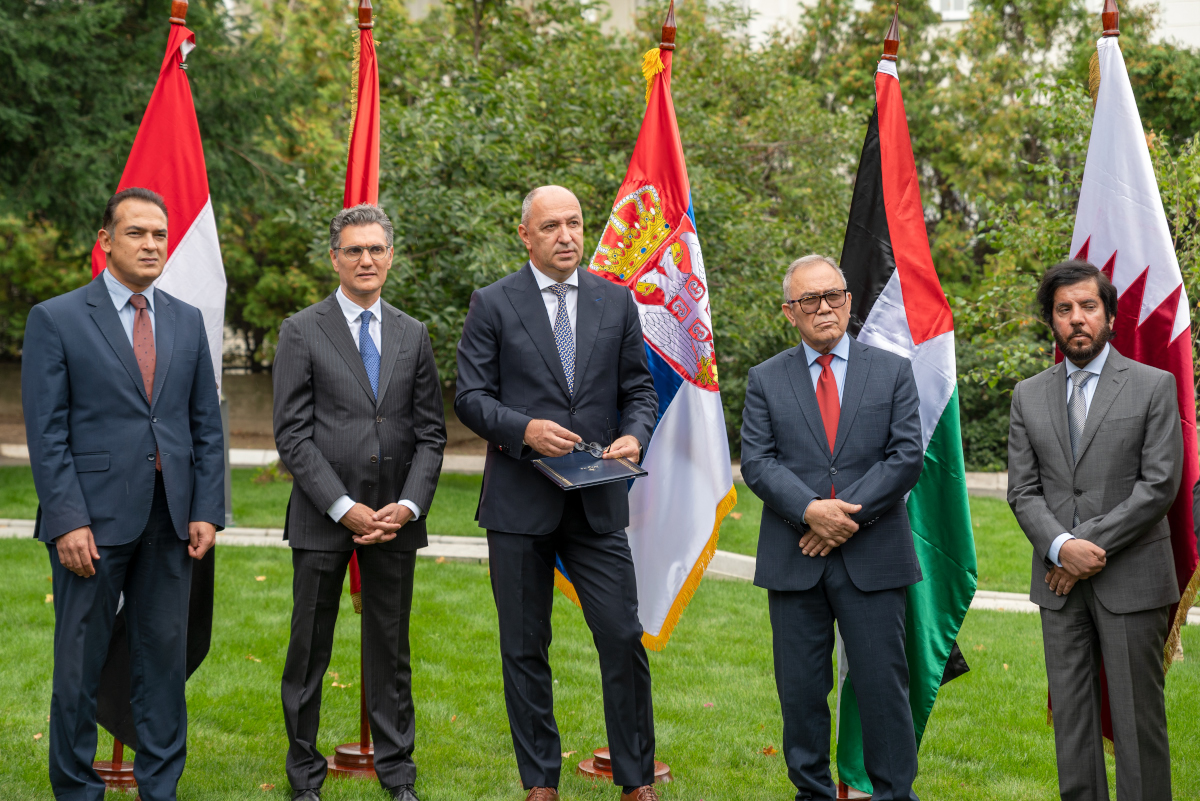 The place to plant the tree of friendship in the Diplomatic Colony on Dedinje was not chosen by chance, because the Colony was originally built for the purpose of accommodation for the participants of the First Summit of the Non-Aligned Movement, held in Belgrade back in 1961. The entire complex has not only an architectural and urban but also a special cultural historical significance and symbolism. 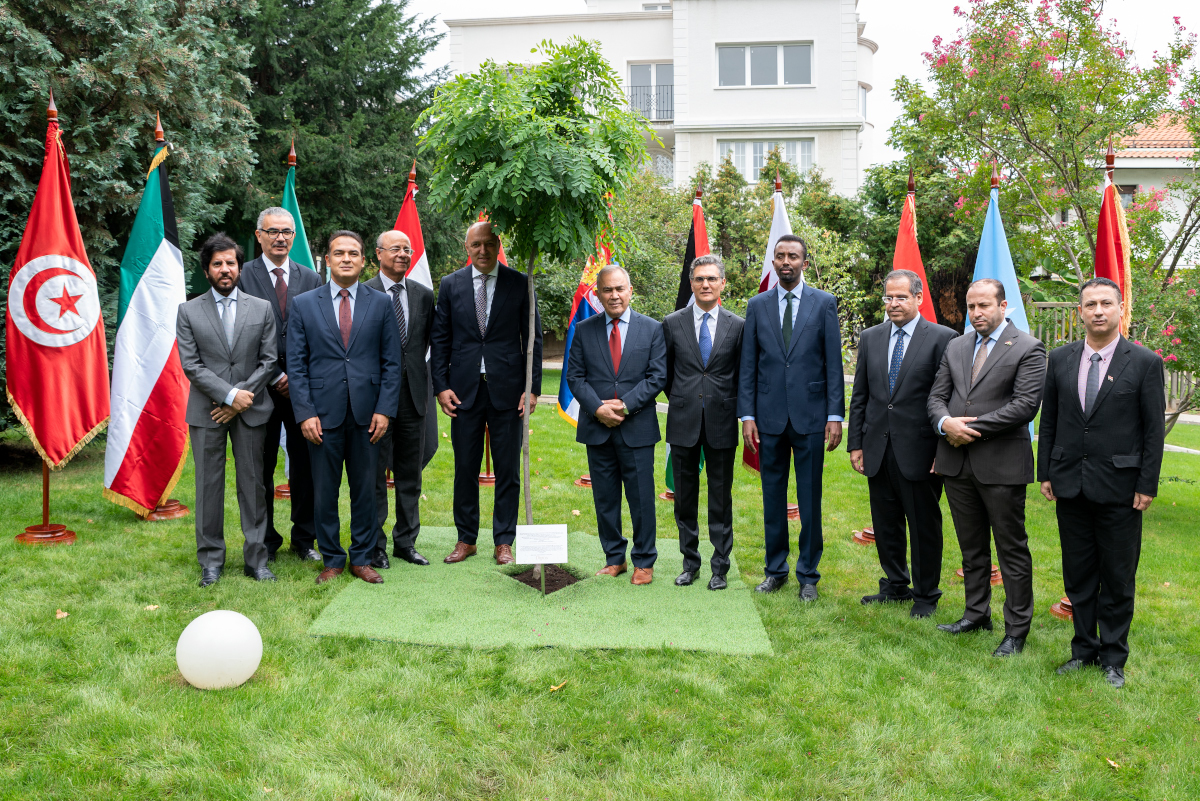 “I am deeply convinced that in the coming years we will further build our friendship and improve our cooperation, and in the name of that we will plant many more trees that will grow and develop, strengthened by our common care and commitment, so that moments like this will turn into a tradition,” he said Djoko Krivokapic the director of our Company. 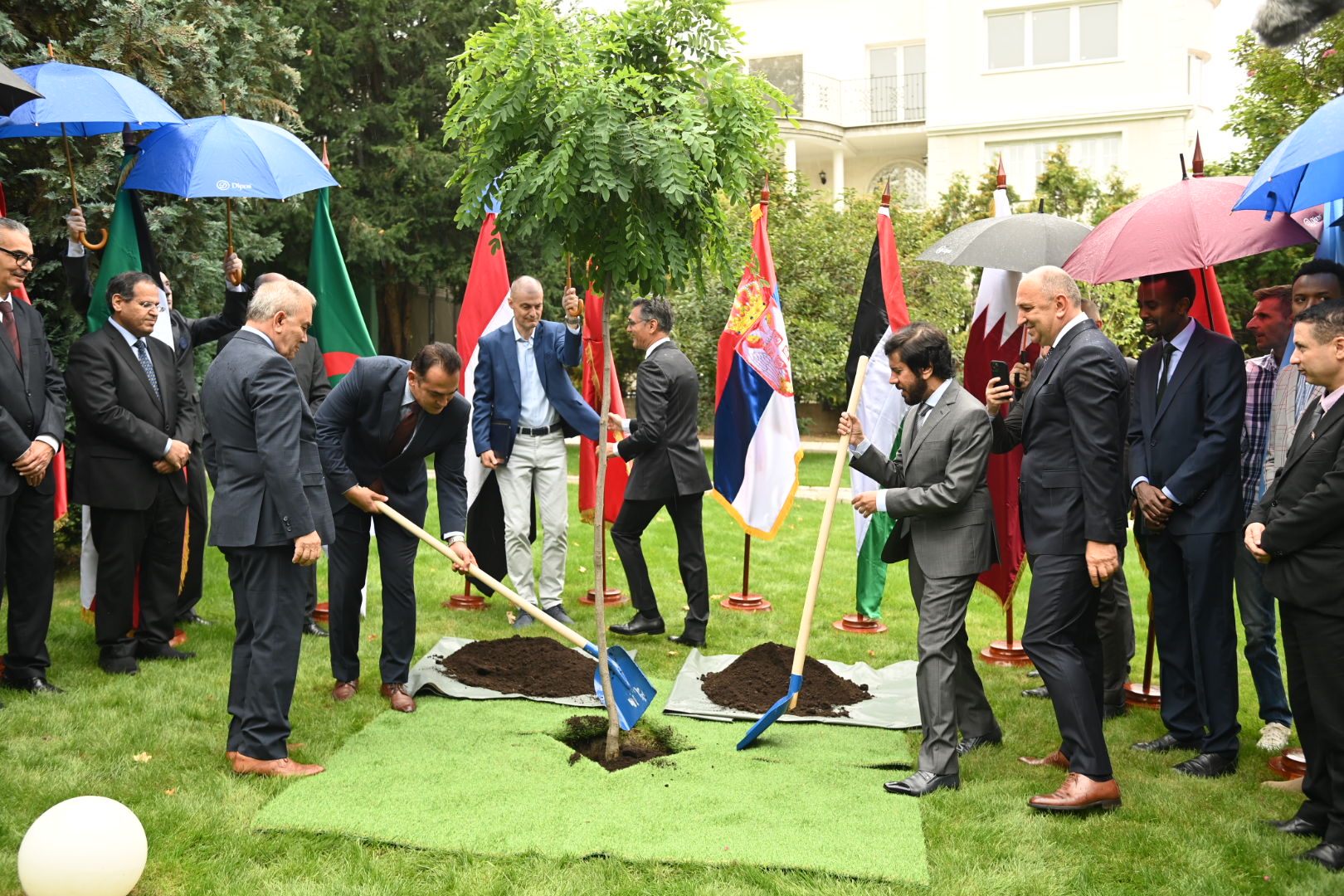 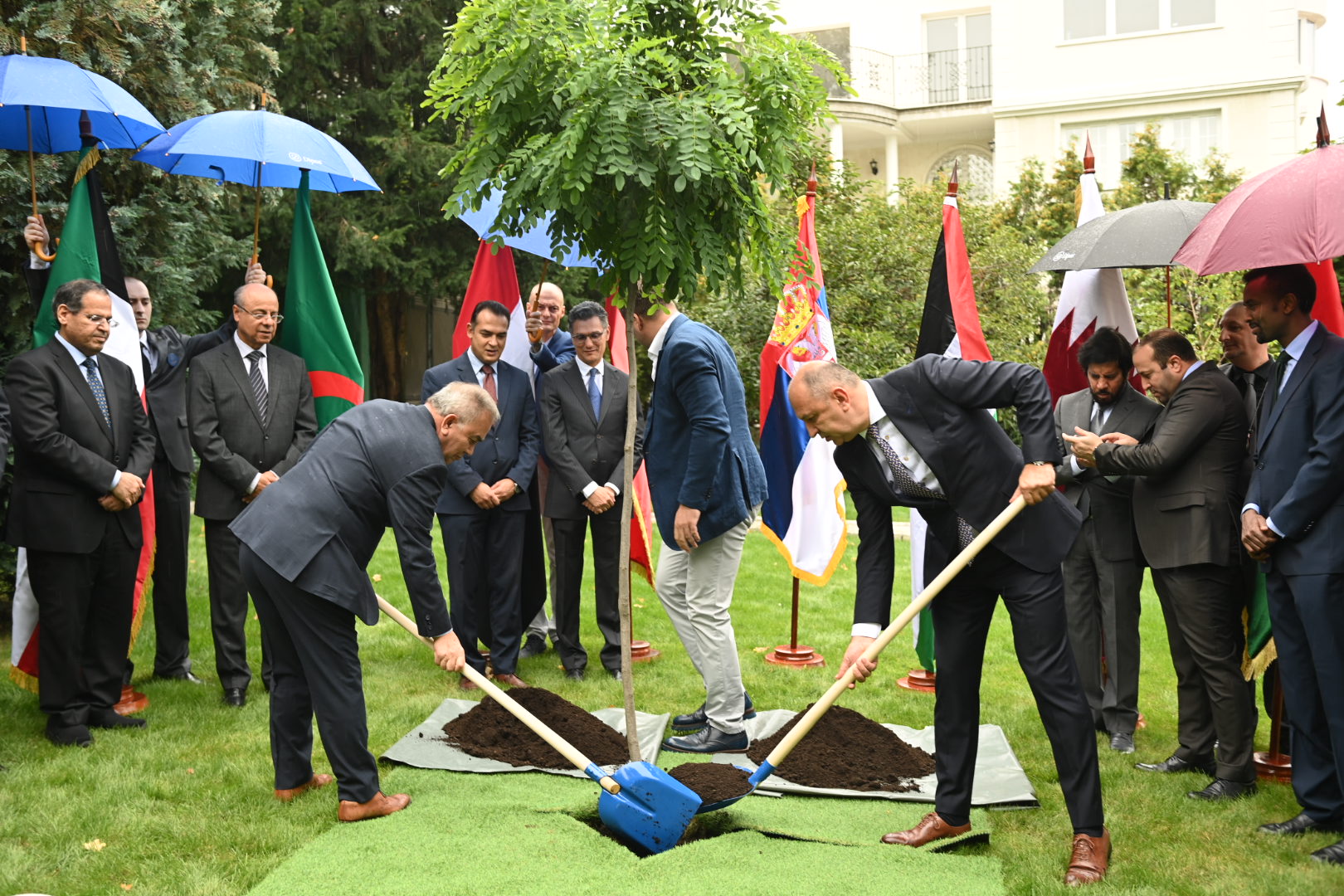 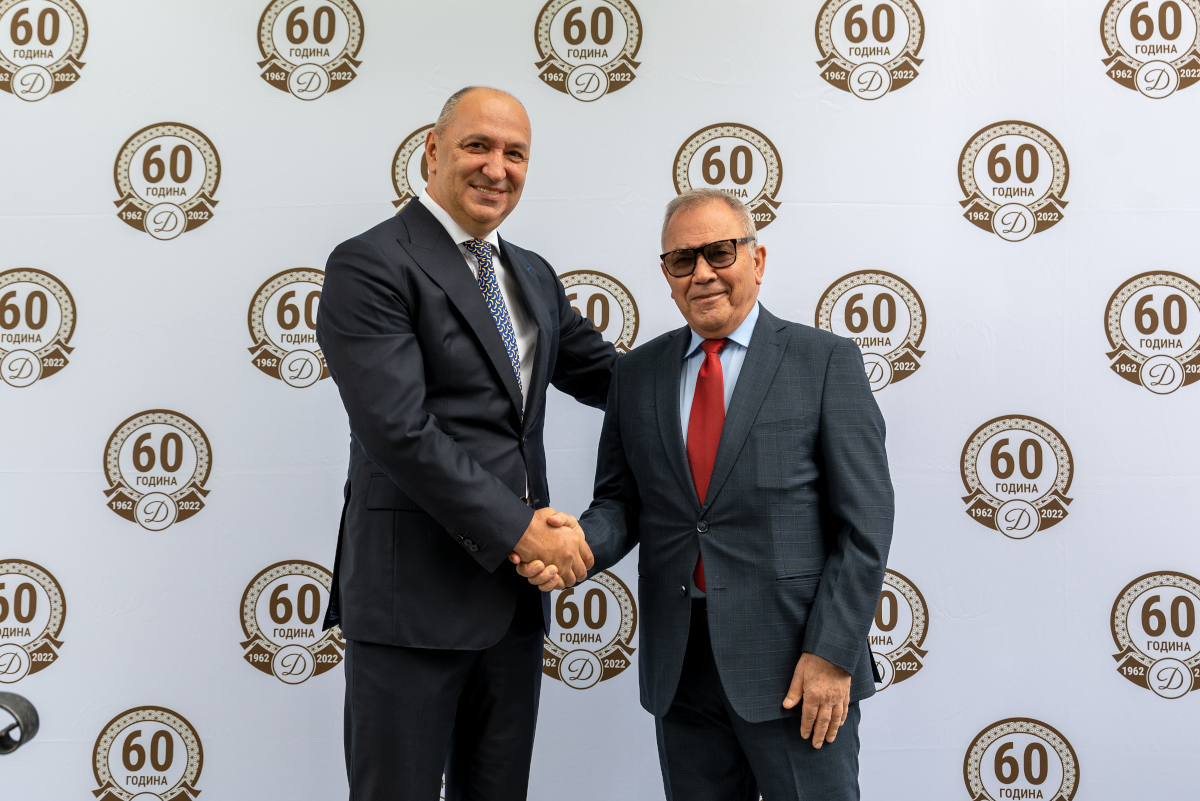 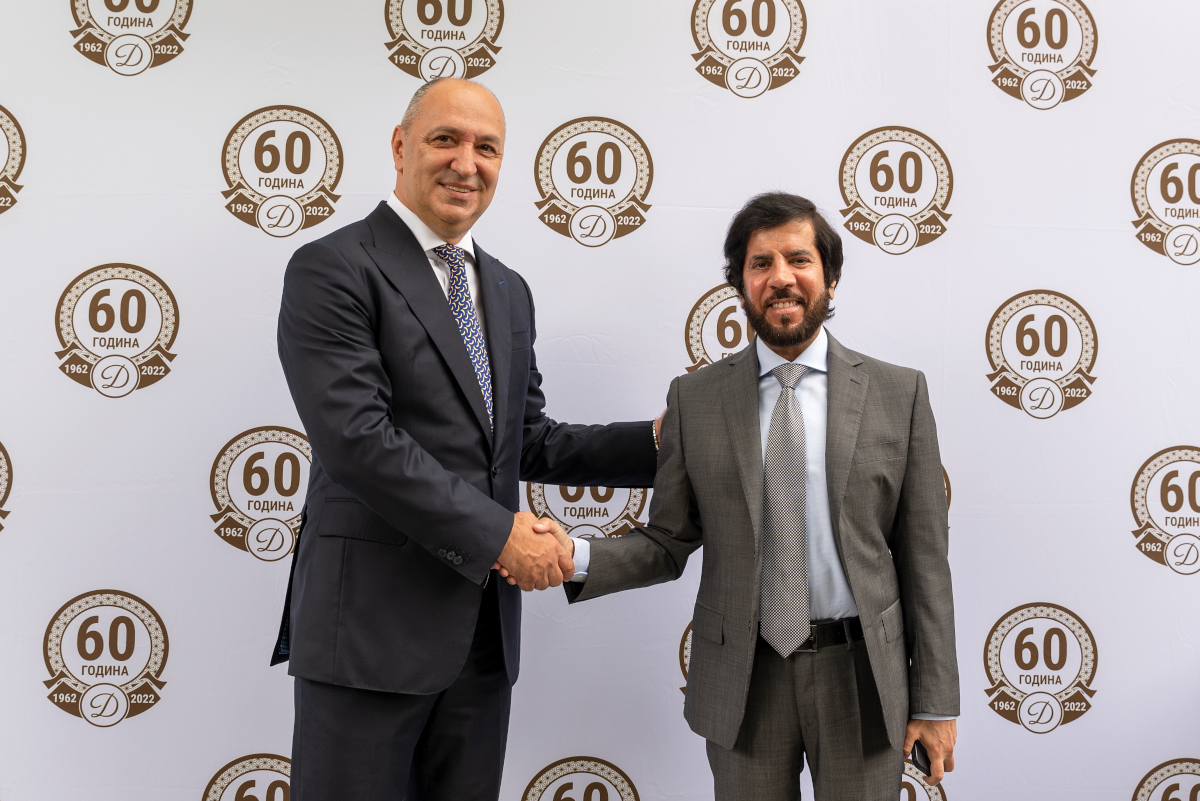 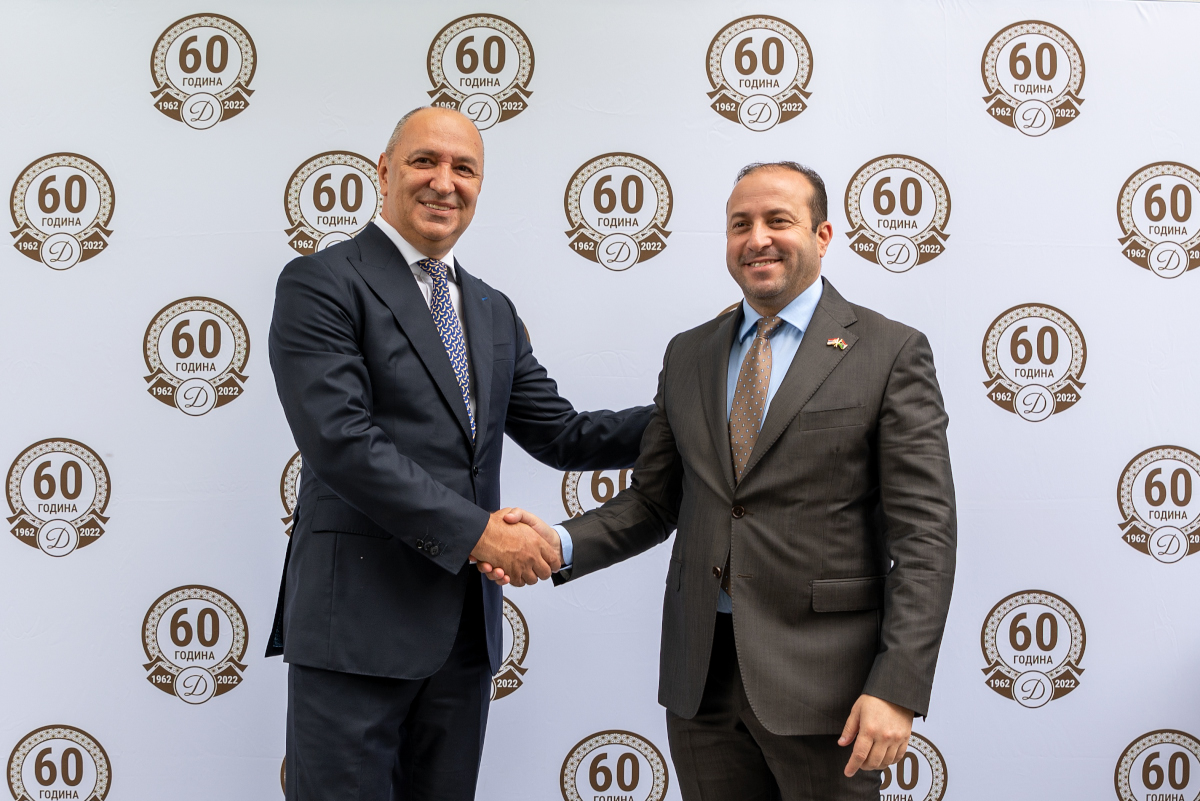 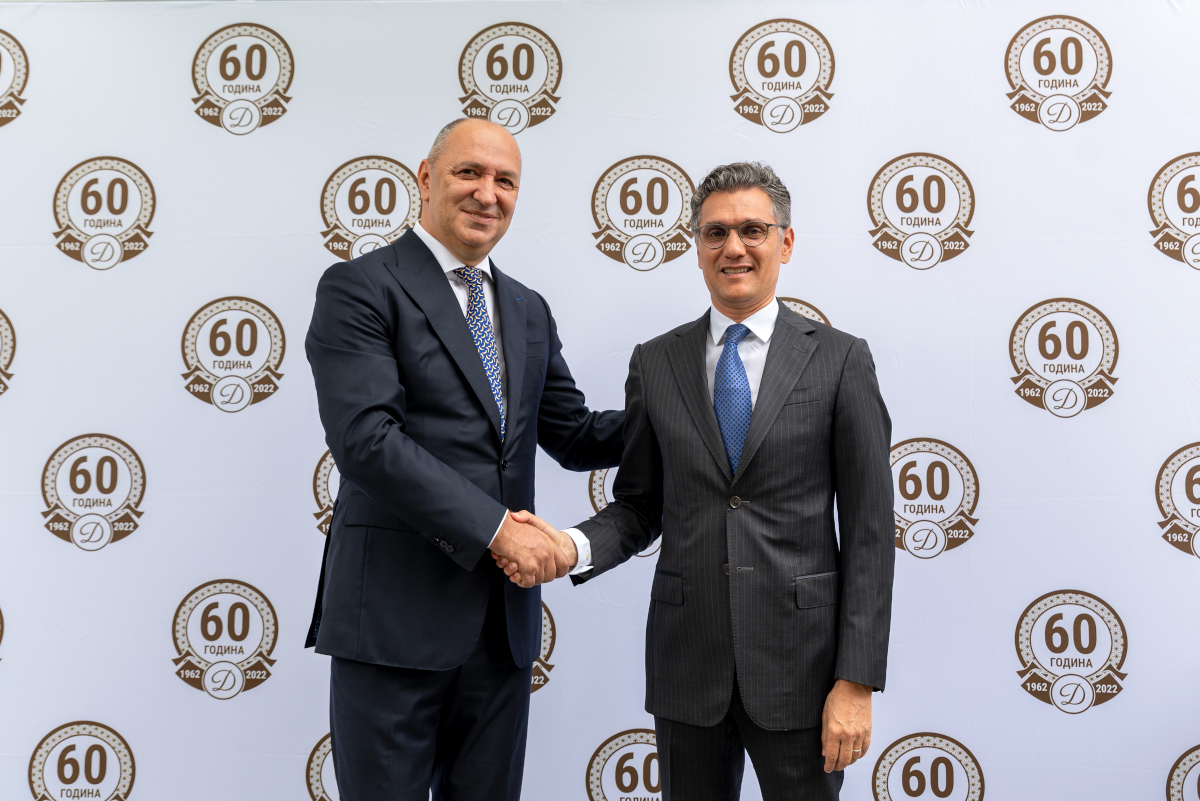 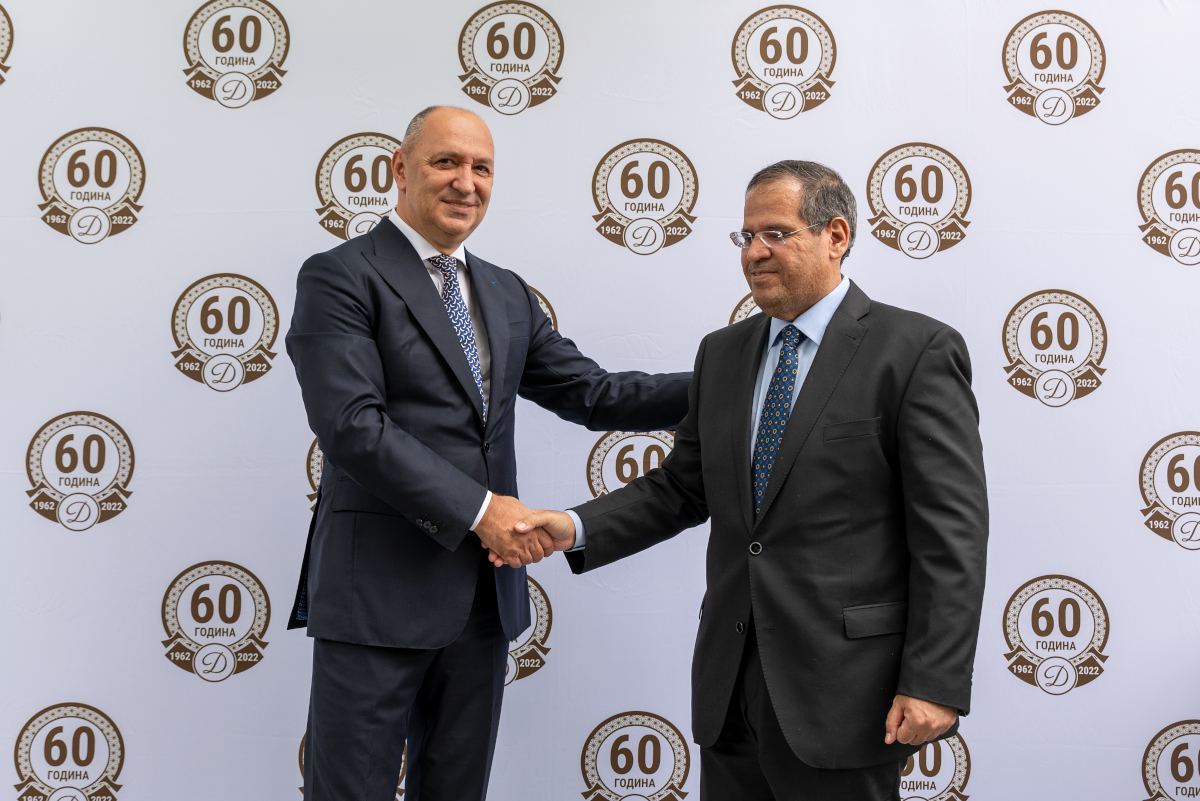 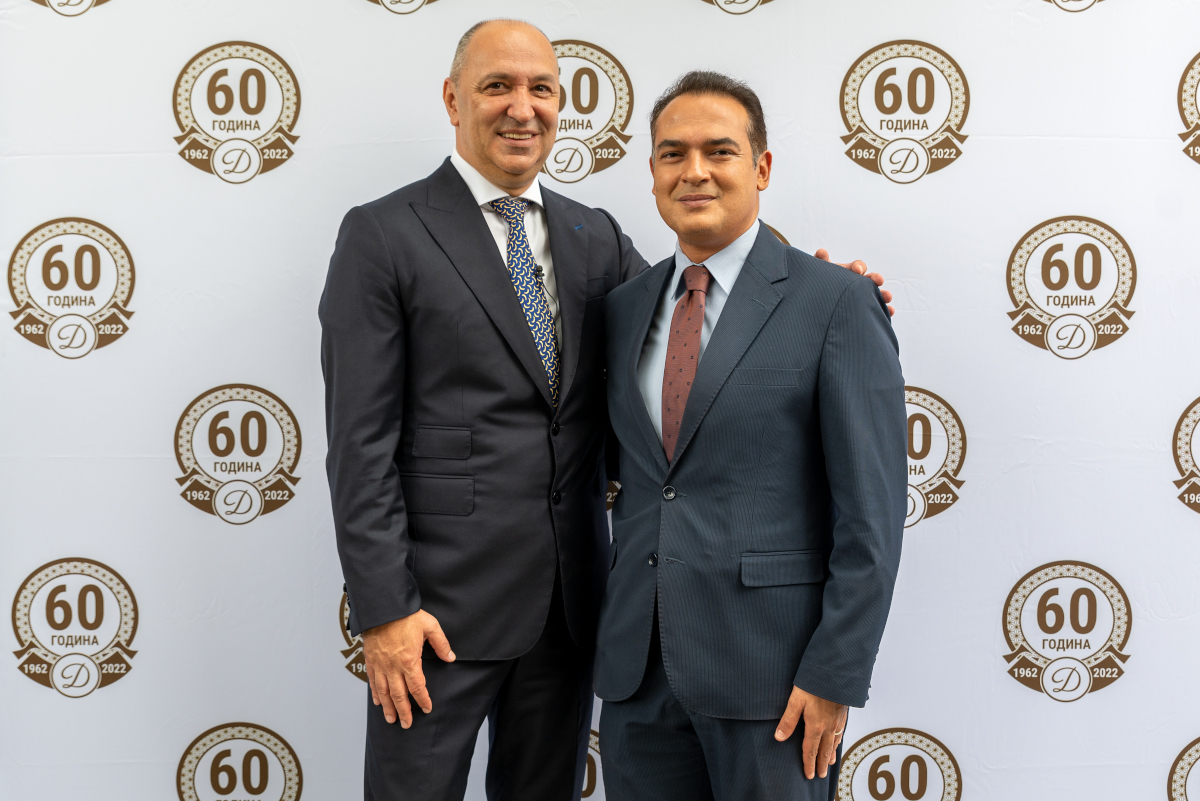 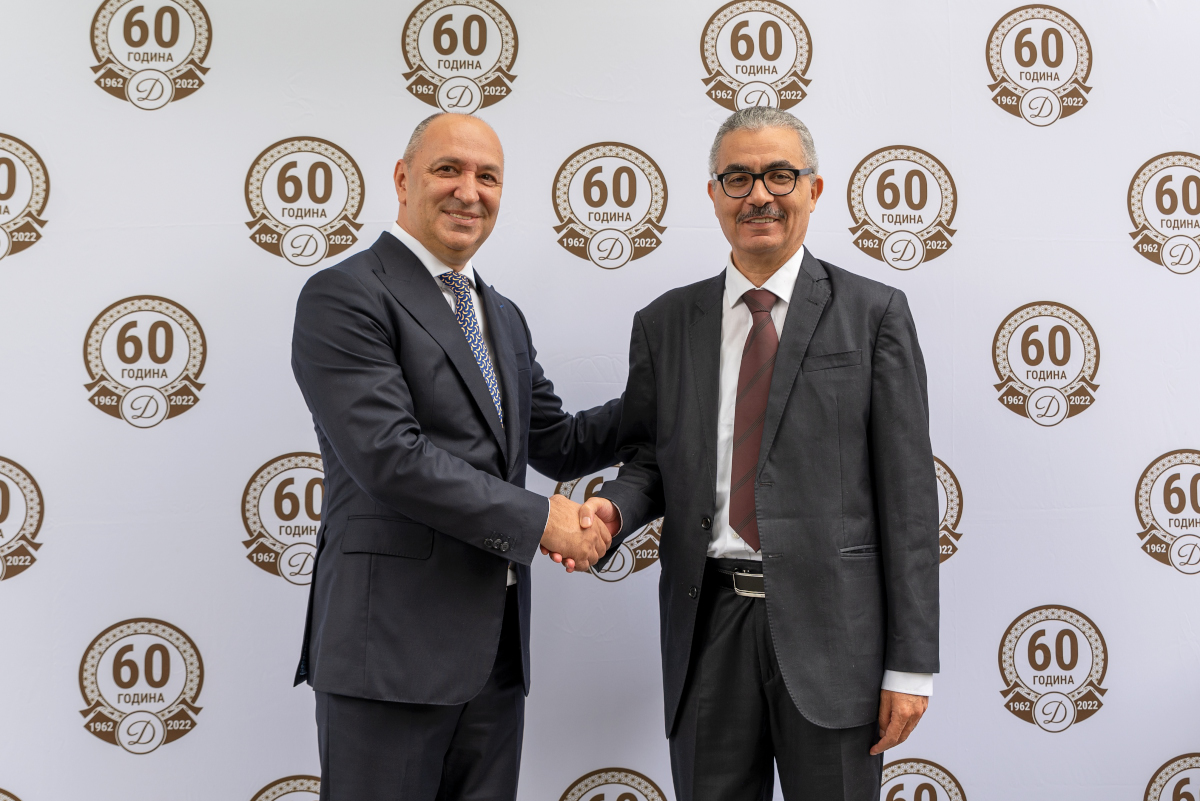 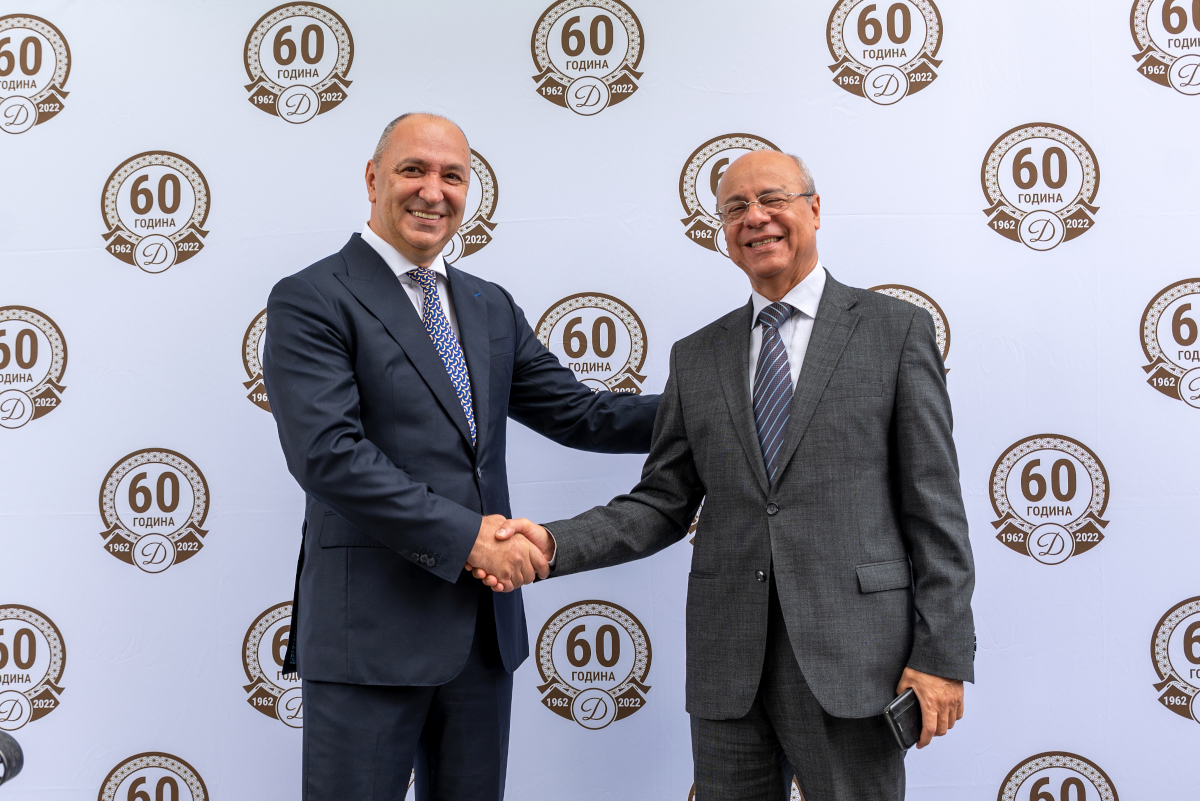 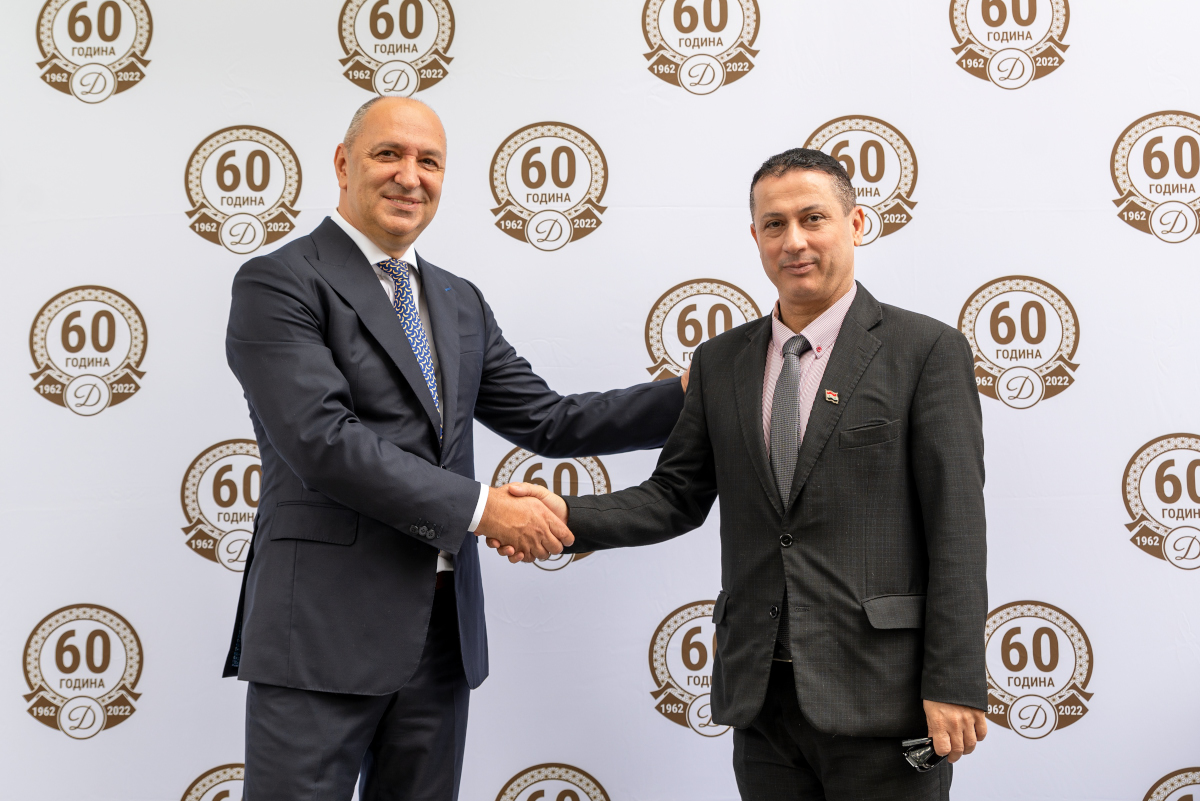 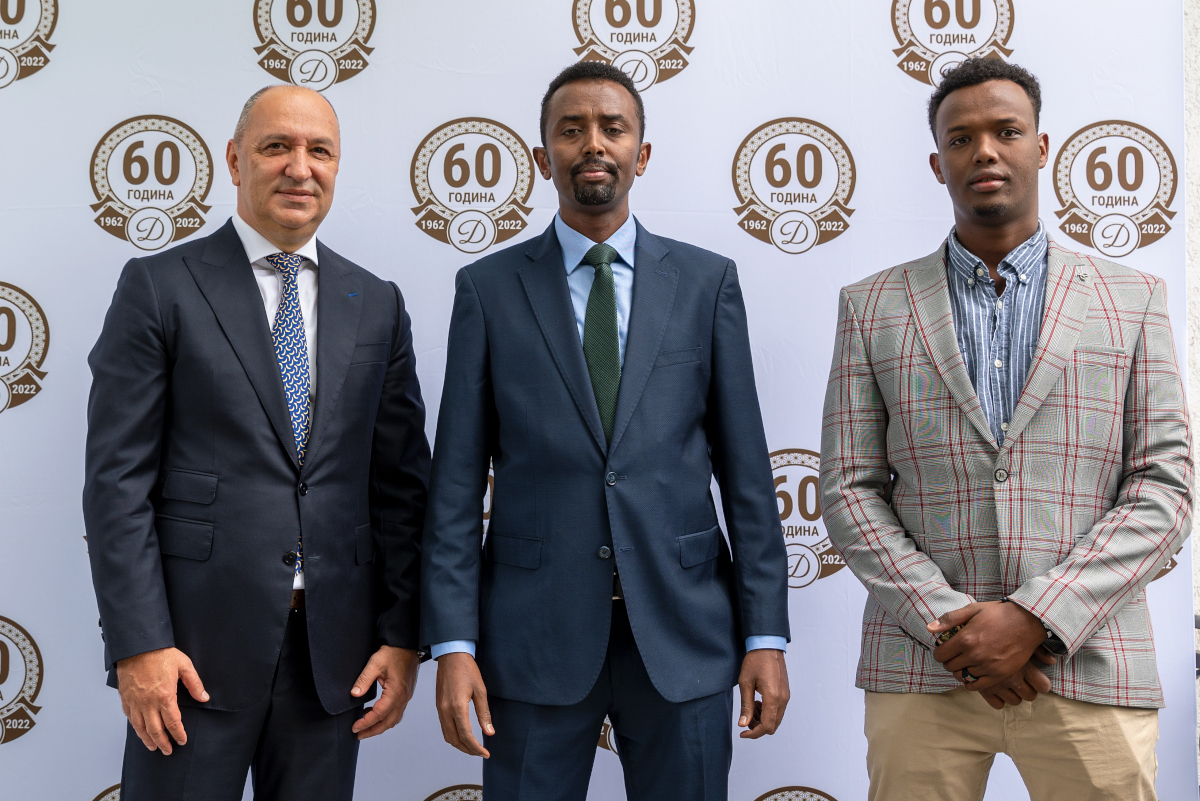