Belgrade – centre of the world 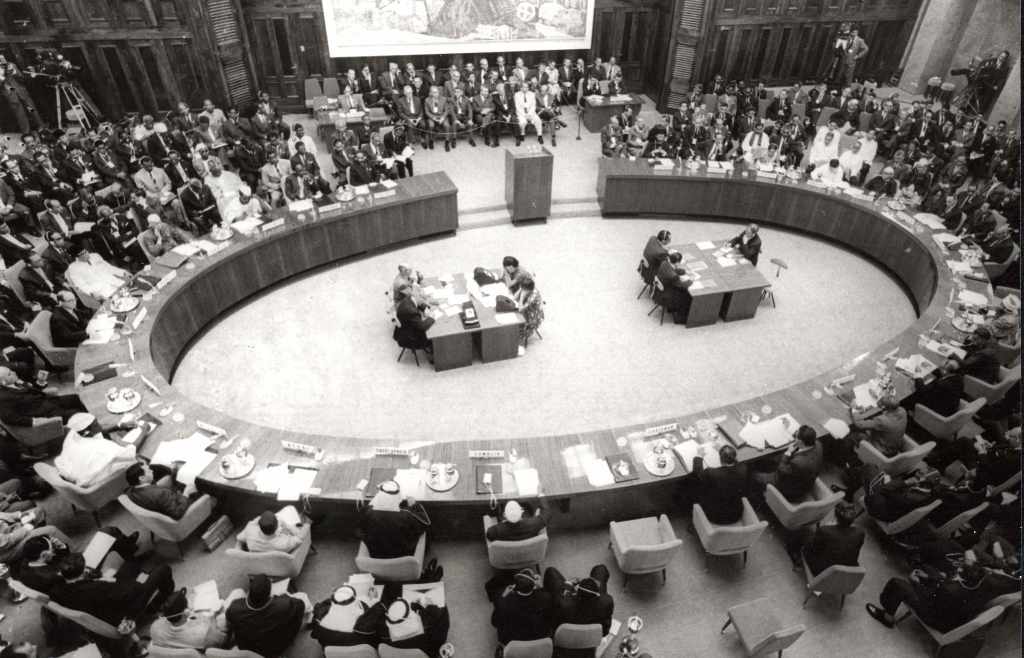 Belgrade – centre of the world

On this day, September 1, 1961, the First Conference of the Non-Aligned Movement began in Belgrade, with the aim of exchanging views on international issues and the idea of ​​resolving disputes between countries through dialogue and peace. 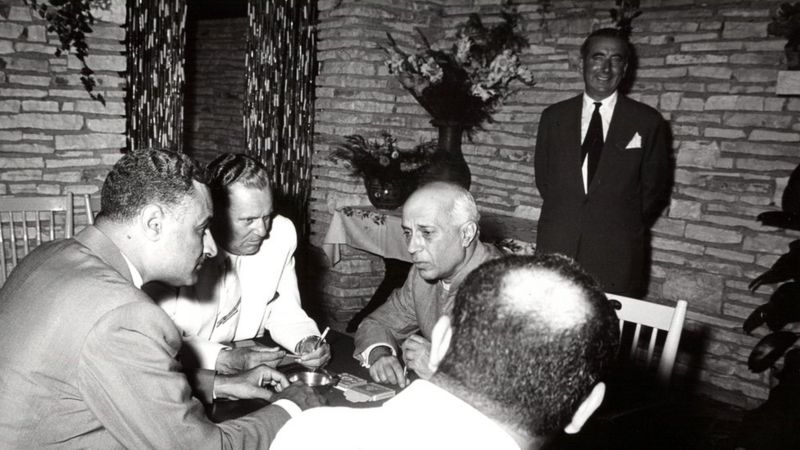 The place where it all started – The dialogue between the Indian Prime Minister Javarharlal Nehru and the Egyptian President Gamal Abdel Nasser is closely followed by the President of the Socialist Federal Republic of Yugoslavia, Josip Broz Tito, in Brijuni in 1956.

The initiator and “connective tissue” was the former Federal People’s Republic of Yugoslavia, led by Josip Broz Tito, which, with its influence and good relations with most countries, was able to enable disagreements and disputes between countries to be resolved peacefully.

The first conference focused on preserving world peace, disarmament, colonialism and economic development, and on that occasion, after six session days, three documents were adopted: the Declaration of Heads of State and Government, the Statement on the Danger of War and the Appeal for World Peace.

Focusing on national struggles for independence, poverty eradication, economic development, and opposition to colonialism, imperialism, and neocolonialism, the Non-Aligned Movement has played a major role throughout world history.

In 1961, in the time of the Cold War between Washington and Moscow, Belgrade was preparing for an important international event. On that occasion, representatives from 25 countries were hosted. The center and airport of the capital were then dominated by the colors of the flags of countries from four continents, while hundreds of people came out to greet the guests. 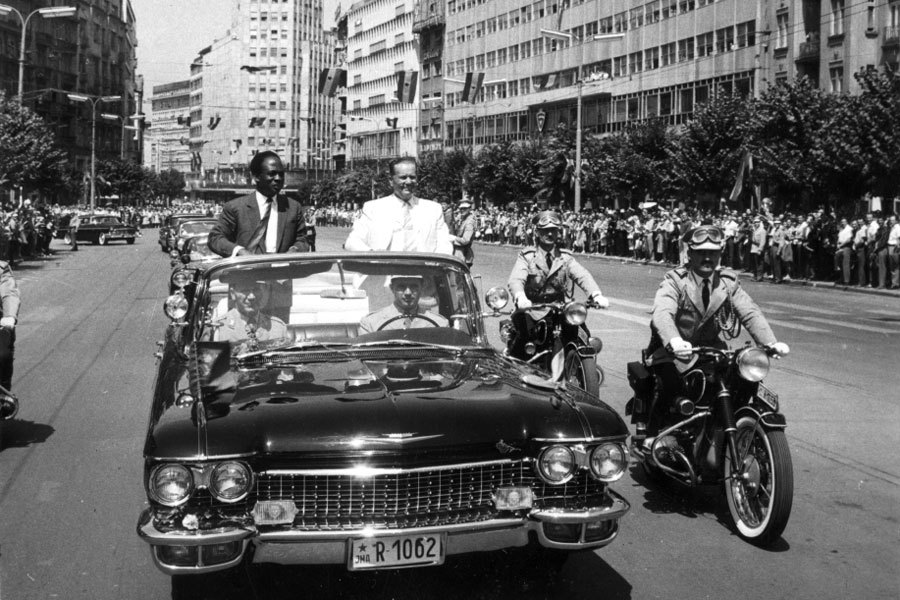 Today, out of the 25 member states that existed at the beginning, the Non-Aligned Movement numbers more than 100 countries, and after the initial conference held in Belgrade, rallies are held every three years. The last one was held in 2016 on the island of Margarita. Six decades have passed since the original idea of ​​fighting colonialism and bloc divisions, but despite expanding to 120 states, which represent the majority needed for decision-making at the United Nations andwhich  homes  55% of the world’s population, the Non-Aligned Movement has no longer the same recognizable influence it had in the second half of the 20th century. 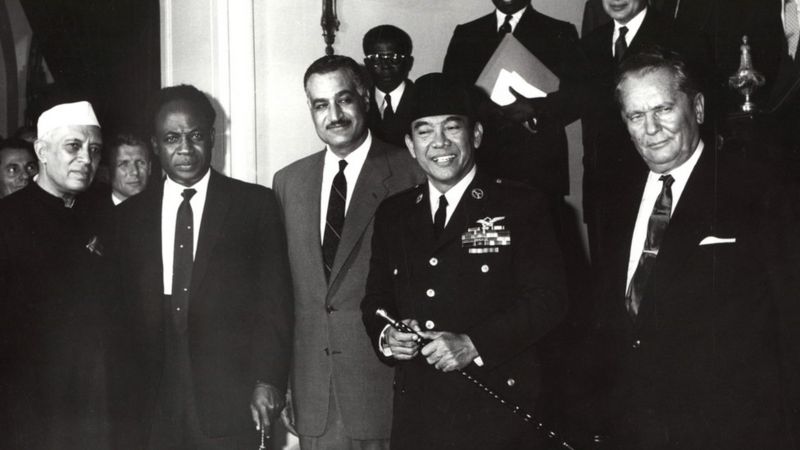 Today, Belgrade bears the memory of this event, as witnessed by the Friendship Park in New Belgrade, at the estuary of the river Sava and Danube, which was a symbol of close relations between nations. On that occasion, the guests planted 28 trees, forming the Alley of Peace. Also, a monument dedicated to the First Conference of the Non-Aligned Movement testifies to this event. 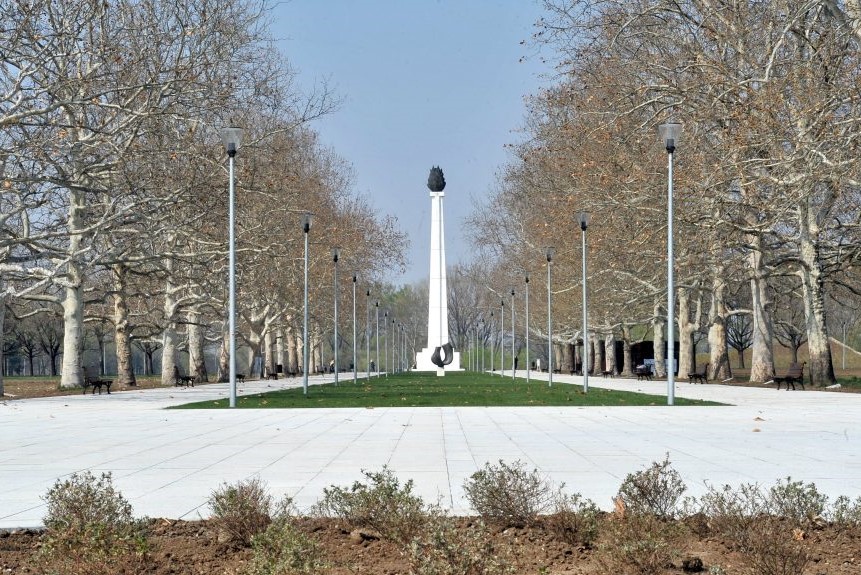 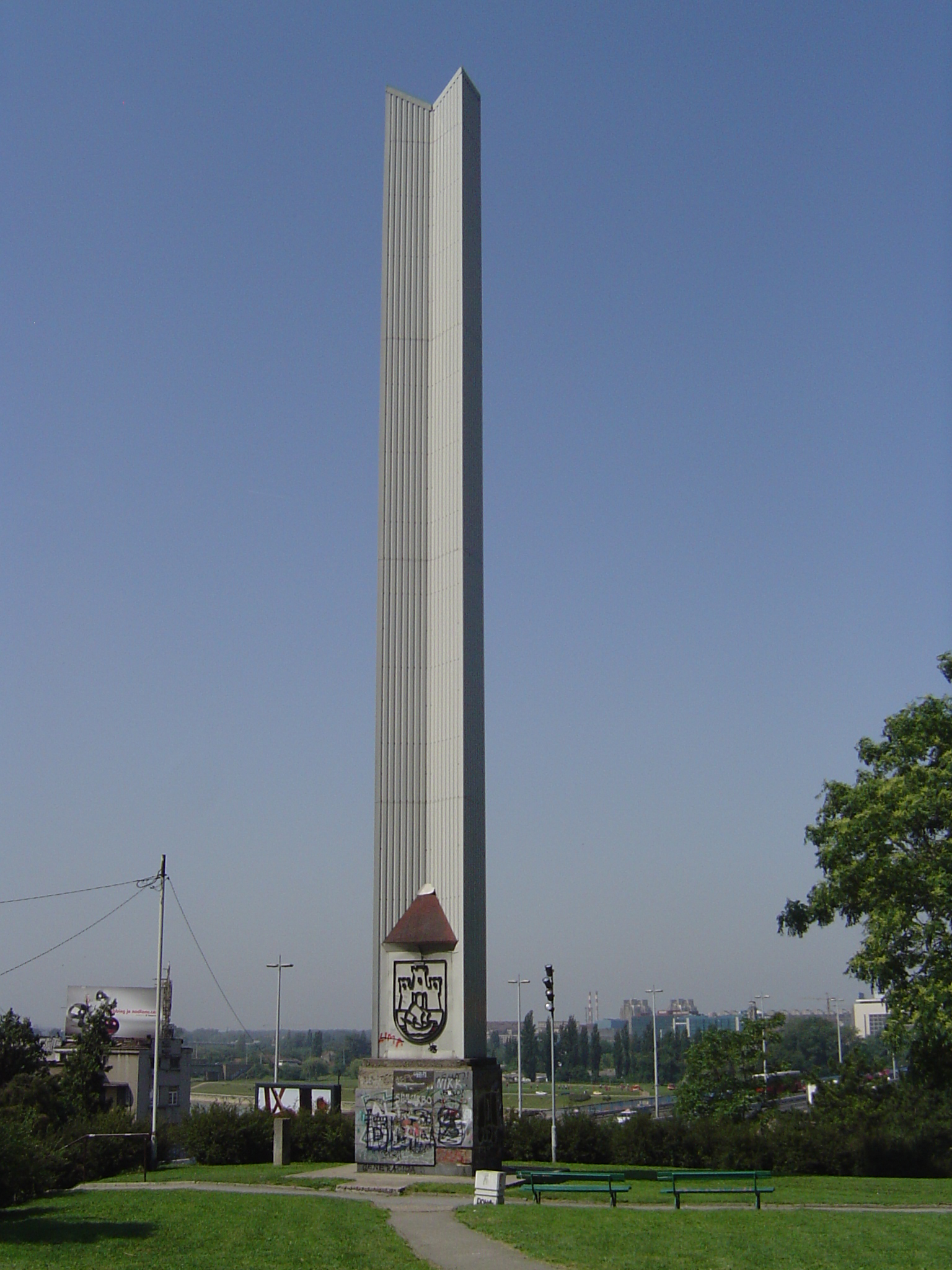