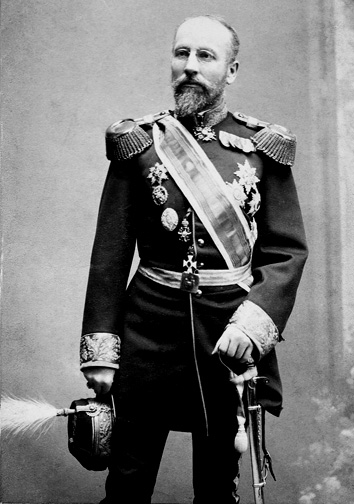 The people of Kolari near Smederevo are proud of their endower Ilija Milosavljević Kolarac, but they also say that the village cannot name a more siginificent general, politician and diplomat than Sava Grujić. 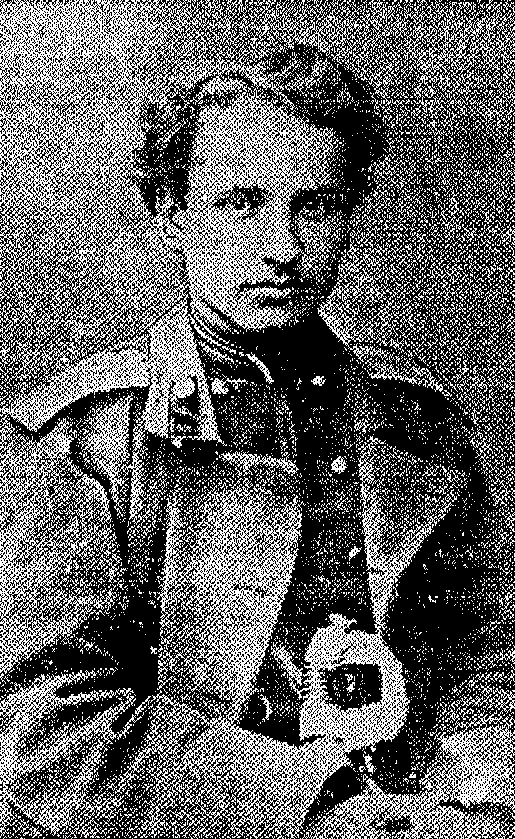 Sava Grujić held high positions in Serbian internal political life and foreign affairs. He was appointed Prime Minister for as many as five times, but also Minister of War, Minister of Foreign Affairs, Ambassador to Athens, St. Petersburg and Constantinople. Grujić was also a longtime President of the State Council, member of the Senate and honorary member of the Serbian Royal Academy.

In his book titled “General Sava Grujić – soldier, politician and diplomat“ the author Božidar Jovović describes him with the following words: “Within a number of excellent, educated Serbs in military uniform, General Sava Grujić, a regular member of the Serbian Academic Society (1875) and an honorary member of the Serbian Royal Academy (1892), stands out due to his knowledge, calmness, composure, and his constant persistence. He enriched the historical science with documentary historical writings from the time of the Serbian liberation wars against Turkey 1876-1878 and represented the interests of his country in the courts of Europe, Russia and Turkey. Brave and resourceful in the battlefield, he was also a skilled politician and diplomat, with notable acting and unforced restraint. He helped his people in the battlefield, in the political construction and democratic maturing of the country, as well as in gaining support for the realization of the state interest of Serbia. Although unskillful as orator, his writings can serve as an example of a proper style.” 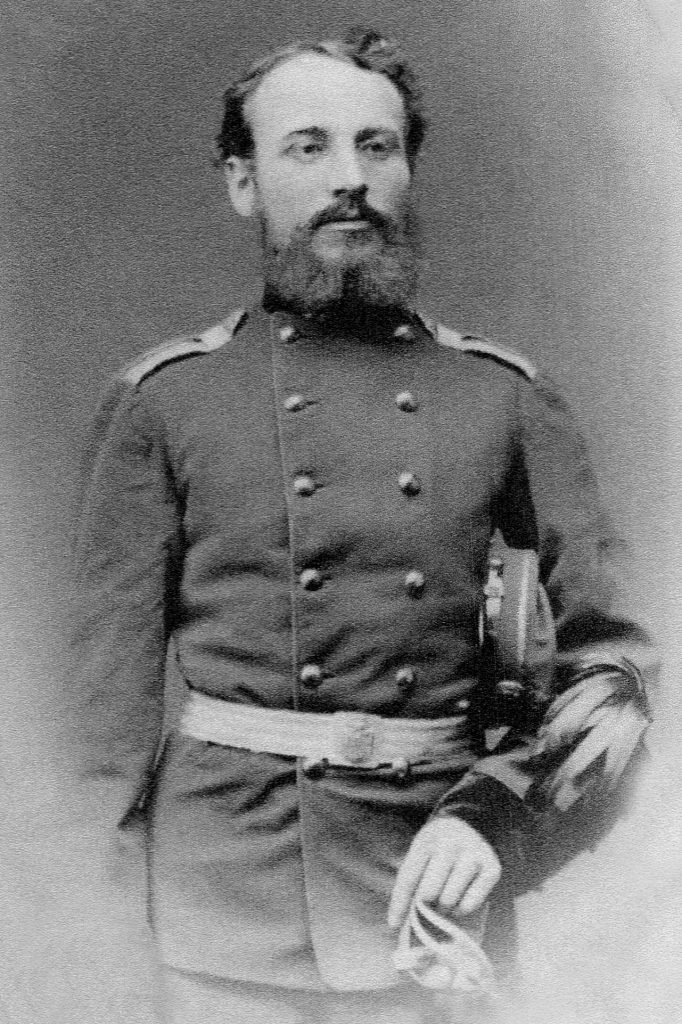 After graduating from the Military Academy in Serbia, he spent two years studying in Prussia, and then another six years in Russia. He was among the most educated and most capable Serbian military officers of that time.

At the age of 39, he started his diplomatic activities and represented Serbia in Sofia, Athens and St. Petersburg. He was returned to the Government from diplomacy – first as the Minister of Army, and then as its President, with the task of normalizing relations between Serbia and Russia.

He started printing the newspaper “Javnost” in Kragujevac with his friend, socialist Svetozar Marković. At the time, it was almost unbelievable for an active officer of the royal army to edit opposition newspapers which promoted socialist-radical ideas. Due to this, King Milan even attempted to remove him from the service, but the assessment of the highest military officials that Grujić was an outstanding officer and that it would be too much of a luxury for a poor and small country to give up on him changed his decision. Pressed by the public, he was returned to the army in 1875 and appointed chief of the artillery administration in Kragujevac.

After the resignation of Tihomilj Nikolić due to his disagreement with the Russian general Chernyaev, Sava Grujić was appointed Minister of the Army and held this position until October 13, 1878.

After the abdication of King of Milan, he was the Prime Minister and Minister of Foreign Affairs of the two radical governments from March 7, 1889 to February 23, 1891. The implementation of the Constitution from 1888 and the adoption of the law started during his presidency.

Nikola Pašić succeeded him three times as Prime Minister, which speaks of the reputation which Grujić earned in Serbia and its royal families.

In order to resolve the Macedonian question as favorably as possible, he was appointed ambassador to Constantinople in 1891 on account of the trust and affection he enjoyed with Russia.

He was retired until 1897, when he was appointed ambassador to St. Petersburg. After the Ivanjdan assassination, he was dismissed of duty. Although Grujić was also accused, he did not appear in court, and the Russian tsar awarded him then with a high decoration as a symbol of his support.

He was the author of numerous discussions on the history of war and diplomacy.

Today, the Street of Generala Save Grujića is located in Belgrade settlement Diplomatic Colony in Dedinje, in the immediate vicinity of the office buildings of Property Management and Rental Company “Dipos” d.o.o. Belgrade.