Recognising the need of the diplomatic and business community to have a gathering place where they can relax and socialise, we have embarked on an ambitious project to reconstruct the Diplomatic Club in Belgrade. The building complex will offer various sporting, cultural, gastronomic and leisure activities in a modern and exquisitely designed setting.

The club will be an urban retreat for members of the diplomatic community, officials of international organisations and their families, as well as for the wider business community in Serbia.

Back to the Future

The first Diplomatic Club in Belgrade was built in 1951 and started operating October 1, 1967. At the time, it was a unique place where representatives of the diplomatic community in Belgrade could spend their free time, enjoying various sporting and leisure programs in a safe environment. By 1970, the club numbered over 150 members and by the end of that decade the number of members reached 250 permanent and 100 temporary members.

Despite its long and rich history, the Diplomatic Club ceased operating in 2010, as membership continued to decline following the national difficulties throughout the 1990’s.

The idea of reviving the Diplomatic Club came directly from the diplomatic community in Belgrade.

Because we are sincerely committed to our vision of improving the quality of life of the diplomatic and business community, we have taken the first steps towards turning this idea into reality.

In 2017, Dipos published a public architectural and urban design competition for the design and development of a new Diplomatic Club complex. The first prize was given to Dejan Miljković and Petar Sazdanović. The project was chosen for having best fulfilled the competition requirements.

The new diplomatic club will be built in one of the most beautiful and peaceful residential neighborhoods of Belgrade, close to the Banjica forest at the address Boulevard Oslobođenja 317, where the original club was located. The diplomatic club will offer a wide range of sporting and leisure programs and activities, allowing members to spend high-quality free time with their families, as well as organise various corporate events and business meetings. The club will have a superb restaurant with international and local cuisine, spa centre, tennis and volleyball courts, football field, conference and meeting rooms and a kid’s corner.

Although the full activity program of the Diplomatic club is still being formed, we would like to take you on a virtual tour of the club.

The project can be viewed here. 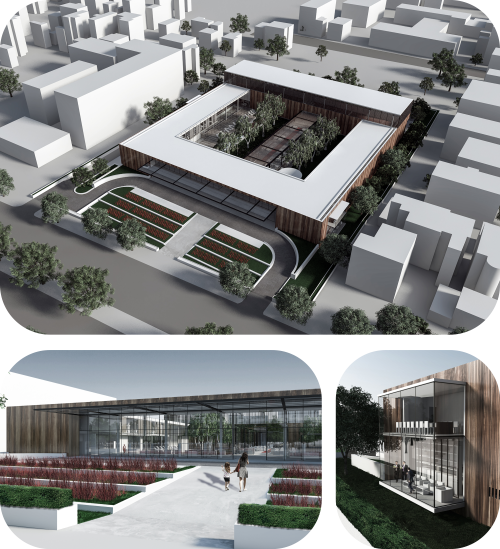 The trend of successful business of Property management and rental company “Dipos” d.o.o. Belgrade, continued in 2021, for which our Company was solemnly awarded the internationally recognized certificate of Platinum…

Delegation of the Embassy of Mexico in a visit to Dipos

A three-member delegation of the Embassy of the United Mexican States in Serbia, headed by H. E. Carlos Felix, Ambassador of Mexico to Serbia, visited Dipos today. During the meeting,…

“We are extremely proud of each of our graduates and we wish them a lot of success in a bright and happy future.” We know you will change the world… 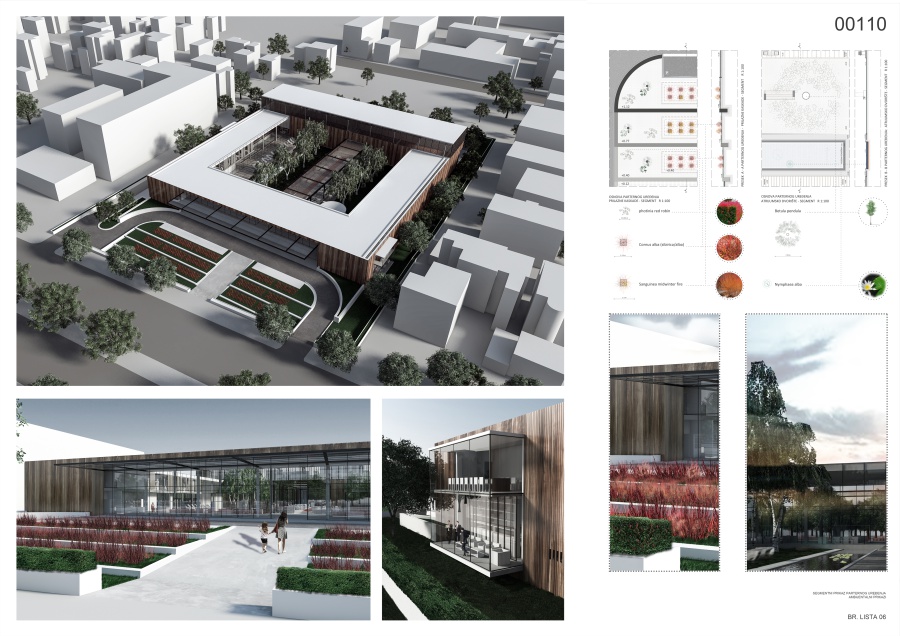 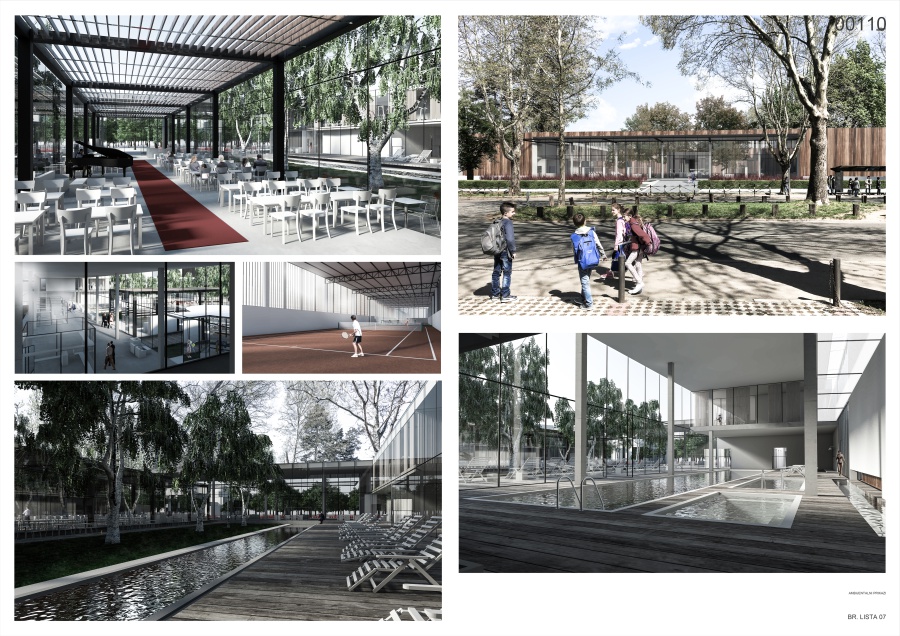 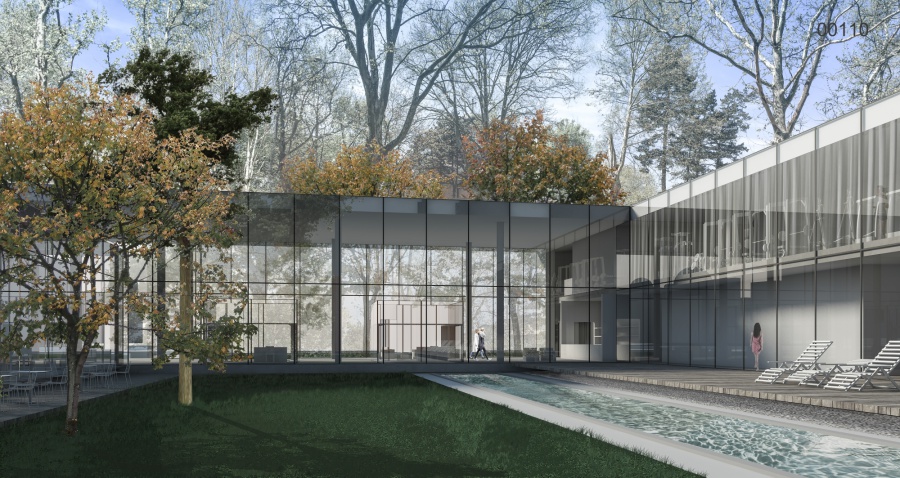