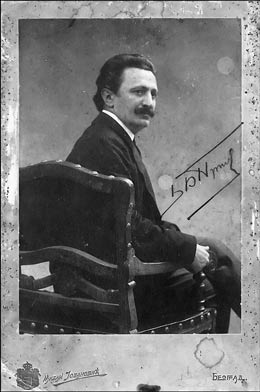 The greatest Serbian comedy writer, Branislav Nusic, was born in 1864 in Belgrade as Alcibiades Nousas, to father Djordje (Georgijas) of Cincar origin and mother Ljubica.
Although remembered as a playwright, Nusic was also a journalist, photographer, politician, diplomat, member of the Serbian Royal Academy, president of the Association of Yugoslav Playwrights, director of theaters in Belgrade, Novi Sad, Skopje, and Sarajevo, and volunteer in the Serbo-Bulgarian War.
His father Djordje was a prominent grain merchant, but shortly after Nusic was born, he lost his fortune, so the family moved to Smederevo. Nusic spent his childhood there, attended elementary school, and graduated there. When he turned 18, he legally changed his name to Branislav Nusic, and soon became a member of the opposition Radical Party when he felt the power of the ruling regime for the first time.
He graduated law in Belgrade at the Great School and served as a war volunteer in the Serbian-Bulgarian War in 1885. In that period, he wrote collections, short stories, and cartoons, which were published a year later as Nusic’s first published book, “Tales of a Corporal”. 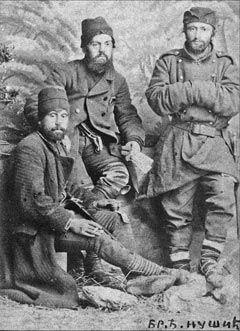 However, due to the poem “Funeral of Two Slaves” published in the “New Belgrade Daily” in 1887, Branislav Nusic was sentenced to two years of rigorous imprisonment. The song attracted a lot of public attention, but it greatly offended and made King Milan angry, who ordered Nusic to be arrested. Although Nusic was sentenced to two years by order of the king, his punishment was relieved at the request of his father, and spent a year in the Pozarevac prison, which will have an impact on his future literary work.

After imprisonment, Nusic was sent by the same king and the minister of foreign affairs at that time to foreign missions in the Ottoman Empire, where he served and represented Serbia’s interests for 10 years.
Nusic`s diplomatic journey was full of challenges to protect the rights and interests of Serbs, and his records and books from that period are the seals of a difficult time.
Immediately after finishing school, he was accepted into the civil service at the Ministry of Foreign Affairs. The then representatives of the Serbian government opened consulates in the European part of the Ottoman Empire, and in 1889 consulates were also opened in Bitola and Pristina. 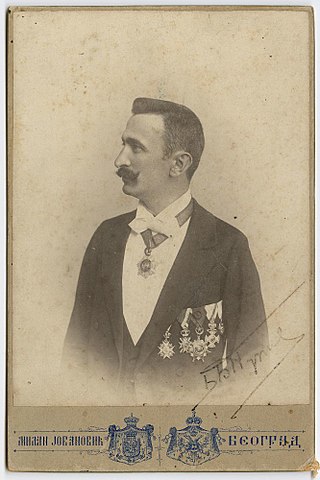 Nusic began his diplomatic career in 1889 as a clerk in Bitola, then in Serez, Thessaloniki, and Skopje, and ended as vice consul in the Consulate of the Kingdom of Serbia in Pristina. As a Serbian diplomatic official, he spent most time in that city, knowing well the particularities and problems that followed the Serbian people in Kosovo during his time, but also in the past. He had a cheerful nature and a suitable word for everyone, which is why he was loved by the Serbs. He witnessed the suffering of the Serbian population, which he described in his letters, which became known as the “Consul’s Letters”.
He built his reputation on great zeal, and Nusic letters to the Royal Government and its Ministry of Foreign Affairs were more like studious elaborations than ordinary reports.
During the First World War, he left the country with the army and stayed in Italy, Switzerland, and France. 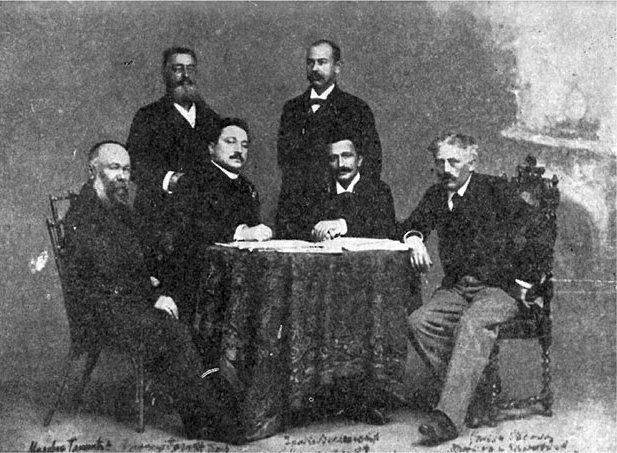 Branislav Nusic was one of the most prolific Serbian writers, known for his striking and unusual humor. He immortalized everyday life of Serbian society in the 19th and 20th centuries, and his sociological analyzes are still relevant today. The most significant part of his creativity includes theater works, the most famous of which are the comedies: “The Minister`s Wife”, “Member of Parliament”, “Suspicious Person”, “Mourning Family”, and “The Deceased”, which have been translated into numerous languages. 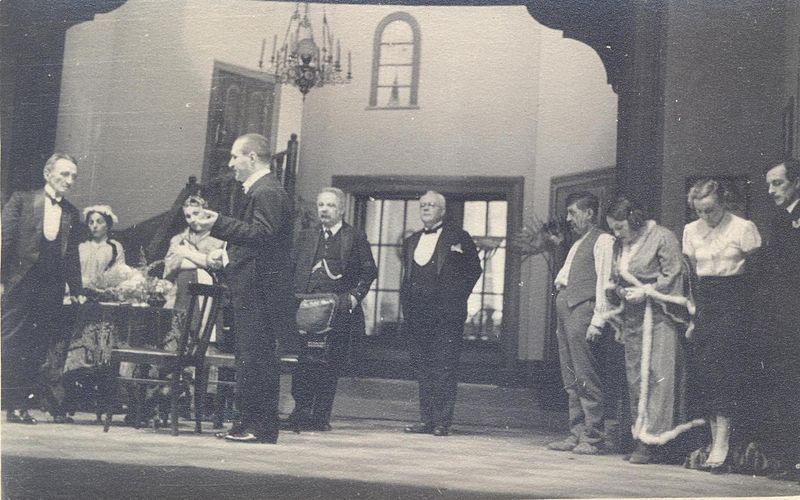 Еven during his lifetime, many schools, streets in Belgrade, Bitola, Smederevo, and Kragujevac, taverns, associations, and singing associations were named “Branislav Nusic”. He is the holder of numerous awards. He died on January 19, 1938, and on that day the facade of the Belgrade National Theater building was wrapped in black cloth. He was buried at the New Cemetery in Belgrade.