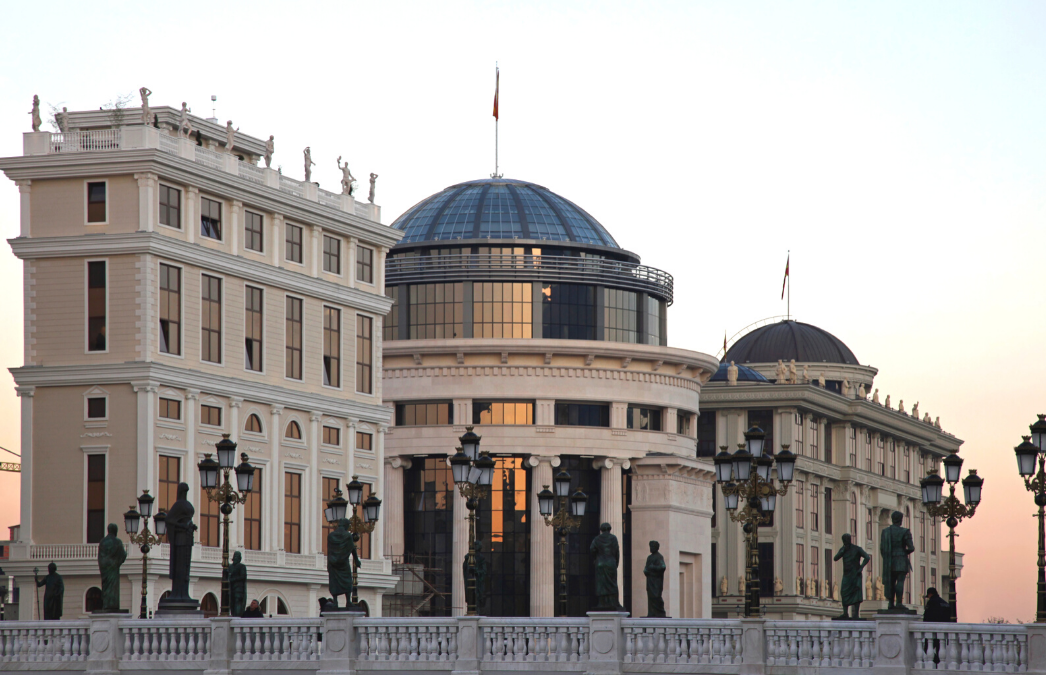 Throughout history, today’s states of Northern Macedonia and Serbia have been connected in different ways. Medieval Serbia ruled the areas that today include Northern Macedonia, and during their life together under the auspices of the SFRY, infrastructural and economic ties were built that still significantly contribute to economic exchange and regional connections.

Dusan the Great and Marko Kraljevic

From the end of the 13th century, the territory of Northern Macedonia became part of the Serbian kingdom. Dusan the Great, the Serbian emperor during whose rule Serbia experienced its greatest prosperity in the Middle Ages, declared Skopje the capital of his empire in 1346. 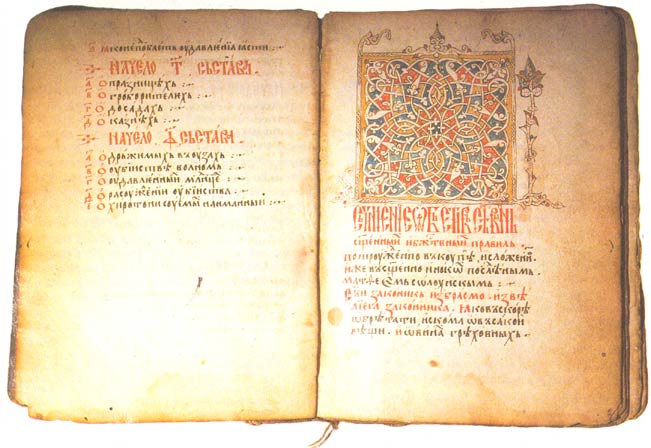 Dusan’s famous code was passed at the assembly of rulers and church dignitaries held in 1349 in Skopje. This act, in addition to the regulations that defined the position of the church and the authorities, regulated marital, civil and criminal law and brought the rules of court procedure. Due to its importance and scope of regulations, it is also considered the constitution of medieval Serbia.

The Serbian people spent five centuries of Turkish rule defying the Turks in various ways, and one of them was the myth of Marko Kraljevic, that is, the Serbian king Marko Mrnjavcevic. According to historical sources, he ruled the territory in western Macedonia, and his capital city was Prilep. 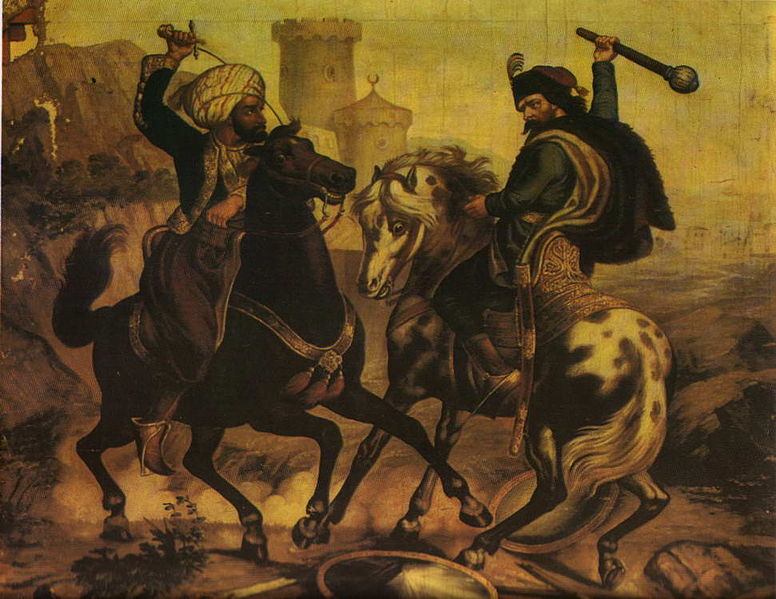 Marko Mrnjavcevic, or Marko Kraljevic, is hailed in folklore as the protector of the weak and powerless, a just and merciful hero. Raised to the heights of ancient heroes. In his character, the dream of freedom from the Turks was revived.

The most significant battle of the First Balkan War took place in the Kumanovo Valley on October 23 and 24, 1912, when the Serbian army defeated the troops of the Ottoman Empire. The great victory at Kumanovo was the first Serbian victory in this war and marked the imminent end of Turkish rule in the Balkans.

The key offensive of the breakthrough of the Thessaloniki front was the victory on Kajamkcalan, in today’s Northern Macedonia. For the Serbs, apart from being strategic, it also had a great emotional impulse, because then the state border of the Kingdom of Serbia stretched over its highest elevation. The victory on Kajmakcalan was also the first victory of the Serbian army after withdrawing from the homeland. 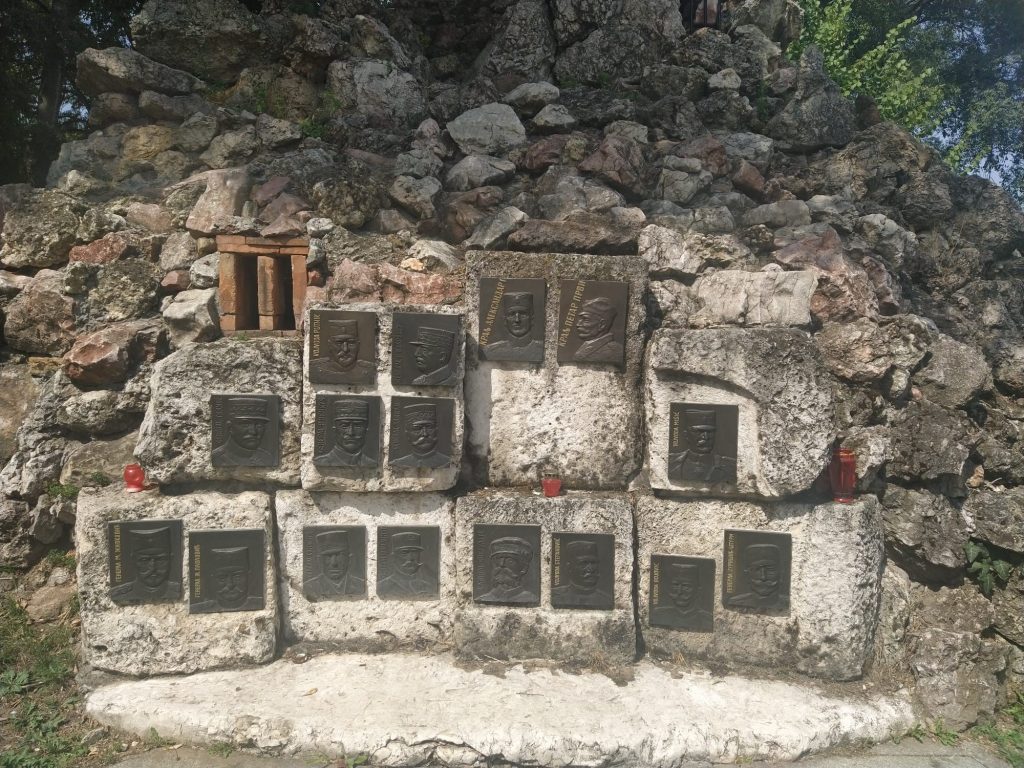 Observatory from Kajmackalan in Pionirski Park in Belgrade

One of the most unusual monuments was made of stones that were taken from Kajmakcalan on ox-carts, on bad roads and unfavorable weather conditions – an observatory located in the Pioneer Park in Belgrade.

Vardar Macedonia was integrated after the war as part of the Kingdom of Serbs, Croats and Slovenes (1918-1941). After the Second World War, he continued his life, first as the People’s Republic, and later as the Socialist Republic of Macedonia. Within this federal unit, the Macedonian language was standardized in relation to Serbian, and accelerated industrialization was initiated. It has been functioning as an independent state since the referendum held in 1991. 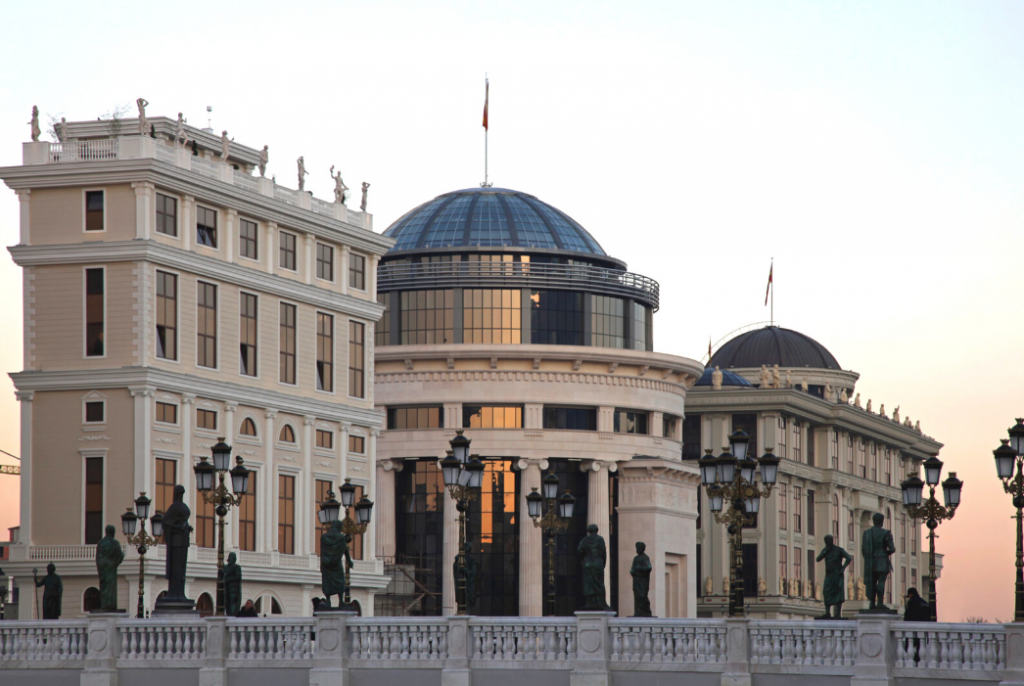 Both countries are striving for a common future within the European Union. In 2019, Serbia and Macedonia became part of the Open Balkan Zone, which enabled the free movement of workers, capital and goods. This initiative is constantly evolving and is of great importance for the economic development of these countries involved in the process of joining the European Union. In the coming period, the signatory states of the open Balkans expect further development of the partnership.