LET IT BE ORANGE! 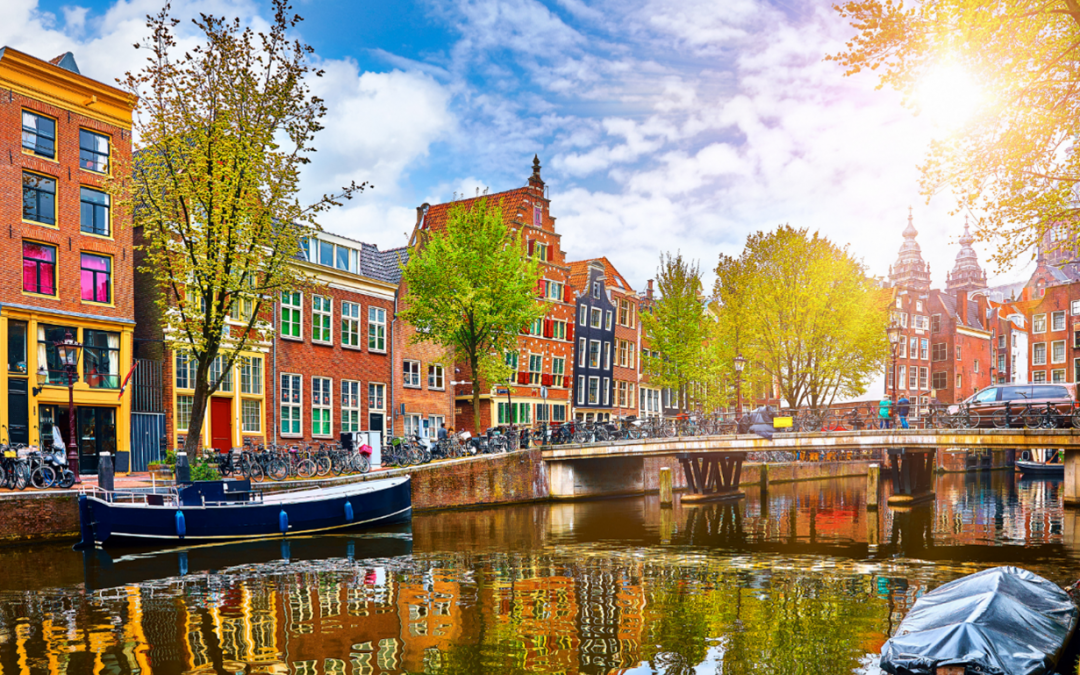 LET IT BE ORANGE!

THE KINGDOM OF THE NETHERLANDS – KING’S DAY

Although among the world’s most forward-thinking in the field of civil rights, the inhabitants of the Netherlands are traditionalists when it comes to political system of the state – almost 80% of the population supports monarchy.

The Dutch royal throne has been inherited by members of the Orange-Nassau dynasty since independence in 1815. The family originates from William I of Orange, who organized the Dutch opposition against the Spanish government which contributed to the creation of the independent Dutch state after the Eighty Years’ War. 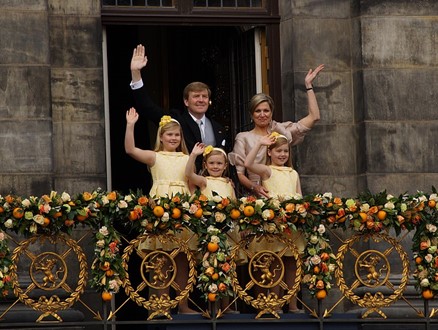 In the Netherlands, Koningsdag or King’s Day is celebrated with great excitement on April 27. This national holiday marks the birthday of King Willem Alexander, who, as the eldest son of the former Dutch Queen Beatrix, ascended the throne after her abdication in 2013. Willem Alexander is also the first male descendant in the royal family after many princesses who were taking turns over 130 years – actually since 1851.

After military service in the Royal Dutch Navy, King Willem Alexander studied history at the University of Leiden from 1987 to 1993. The heir to the throne also nurtured interest in sports – he played tennis, went running, skiing and skating, and in 1992 he participated in the New York Marathon. He was also engaged in the International Olympic Committee for more than a decade. As a passionate pilot, he volunteered for charity organisations in Africa.

King’s birthday is a non-working day for most residents in all parts of the Netherlands. It is celebrated in a many ways including organized events and programs, street sales and wearing orange, the color of this dynasty and the national color. 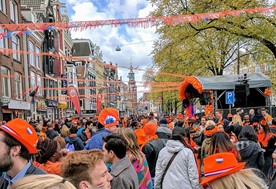 Bilateral relations between the Netherlands and Serbia

Recently, Serbia’s European path has opened doors to very vivid economic cooperation. Today, Dutch companies employ more than 15,000 people in Serbia. They operate in a number of sectors, from shipbuilding (Vahali), to IT (Levi9), sales, agriculture, beer industry (Heineken) … In the period from 2010 to 2018, the Netherlands invested in Serbia about 2, 3 billion euros, which makes it one of the largest sources of foreign direct investment. One of the announcements of new ways of cooperation during the coronavirus pandemic is the Dutch national airline KLM, which will be connecting Belgrade and Amsterdam with new direct flights starting in May this year.

In addition to the Embassy of the Kingdom of the Netherlands, the Dutch-Serbian Business Association in Belgrade is also committed to strengthening economic relations. 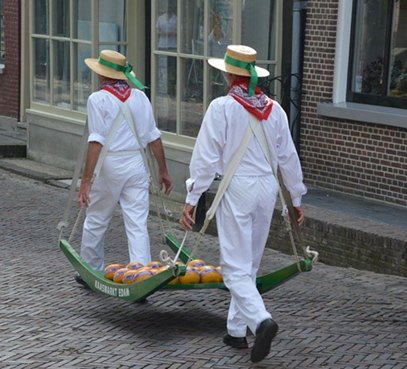 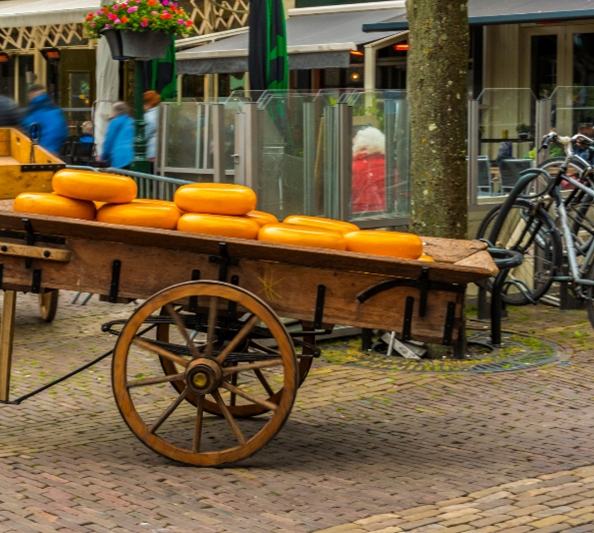