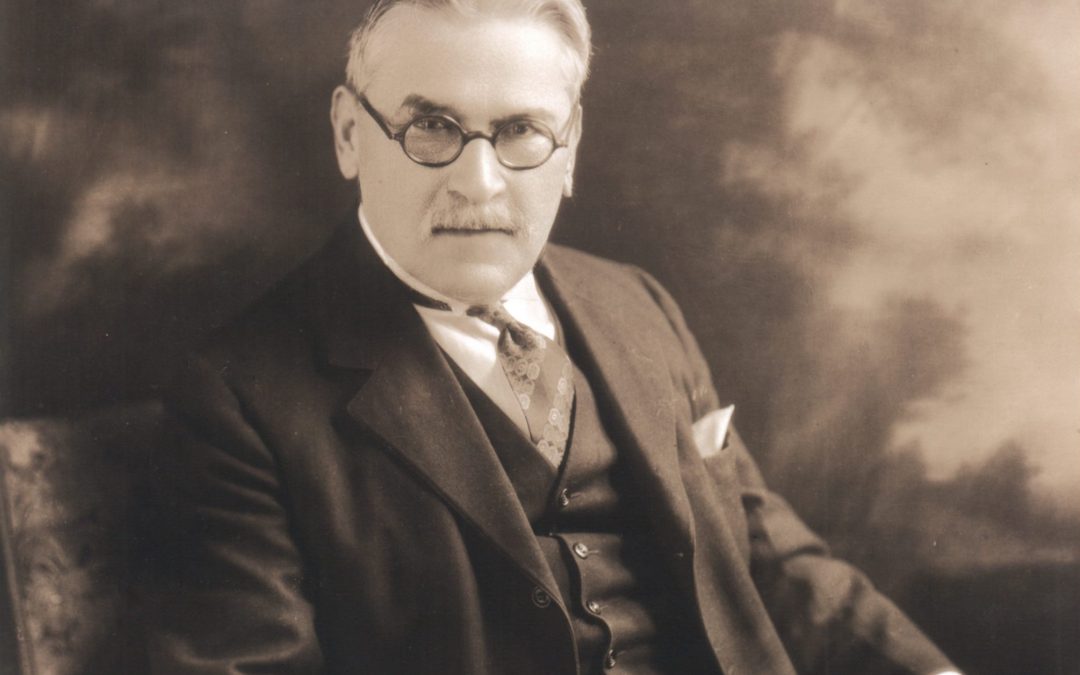 The story of Mihajlo Idvorski Pupin reminds rather of a movie script than of a cruel and difficult struggle of a poor immigrant. He left everything he gained in his lifetime to Serbia and the Serbs. Apart from the fortune estimated at around 2 billion dollars today, his legacy is also the unification of all Serbian countries achieved after his lobbying at the Paris Peace Conference in 1919. 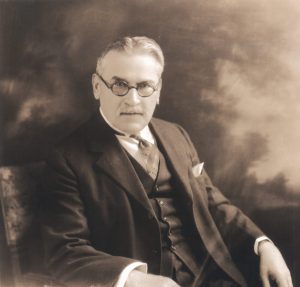 He was born on October 9, 1854 in the village of Idvor in Banat. Due to the poverty and the persecution of politically active students, as he was, by the Austrian authorities, Pupin decided to set off for America. He sold “books, a watch, clothes, a yellow coat and a black hat” to collect the money necessary for the journey. He stepped out from below deck of  “Westphalia” ship to the promised land, with only 5 cents in his pocket. 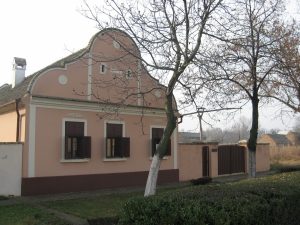 He wrote in his biography: “When I landed in Castle Garden, forty-eight years ago, I had only five cents in my pocket. Had I brought five hundred dollars, instead of five cents, my immediate career in the new, and to me perfectly strange, land would have been the same. It is no handicap to a boy immigrant to land here penniless; it is not a handicap to any boy to be penniless when he strikes out for an independent career, provided that he has the stamina to stand the hardships that may be in store for him.”

For the first five years, young Pupin worked as a manual worker, but at the same time he attended evening school. In 1879 he enrolled the prestigious Columbia University and, as one of the best students, was granted a full scholarship. 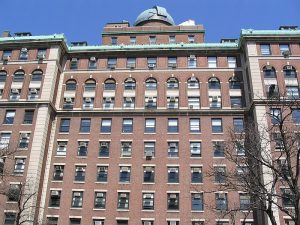 After completing his studies, he continued his education at the University of Cambridge, and then at the University of Berlin. He obtained his doctoral degree in 1889, when he also gave the famous “covenant speech” at the jubilee Vidovdan commemoration of Kosovo heroes in Berlin. He was teaching theoretical electrical engineering at Columbia University for more than forty years.

Out of his 34 inventions, the most famous are Pupin’s coils for transmitting telephone signals over long distances. This patent brought him global fame and enourmous earnings.

He was a member of the State Research Council and the State Advisory Board for Aeronautics, from which NASA was formed later, and therefore Pupin is stated to have been one of the founders of this institution. 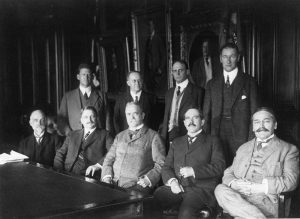 American by education, Serb by birth

Although he lived in America, Pupin was always eager to help his people.

In 1907, he founded the Slavonic Immigrant Society. He was organizing Serbian immigrants, and his all-Serbian gathering in Cleveland in 1909 is also well-known.

Pupin’s immediate entry into Serbian official politics was initiated in 1910 by the Minister of Foreign Affairs at that time, Milovan Milovanovic, who nominated him as the Honorary Consul of Serbia in the United States. The scientist initially rejected such a possibility, but in 1911 he accepted the decree on his appointment signed by King Peter.

One of his first moves was to connect the Red Cross organizations in Serbia and the United States. During the Balkan wars, Pupin published the free daily “Srpski dnevnik” to keep the immigrants timely informed. He constantly advocated for American support in his struggle for the liberation of the Balkan peoples from the Ottoman militarism.

After the Franz Ferdinand’s assassination in Sarajevo, he gave a speech on the same day at the University Club in New York, in which he stated that the Austrian repressive policy was the main reason for the tragedy.

On the eve of the Thessaloniki front breakthrough, he pledged his huge assets of a successful professor and inventor so that the Serbian army could be provided with the necessary equipment and weapons. He also organized “Circle of Serbian Sisters“ in 1914 and participated in collecting aid and sending volunteers. 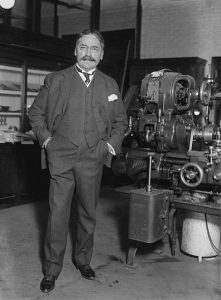 It is also worth mentioning that on July 28, 1918 American President Wilson, Pupin’s personal friend, raised Serbian flag above the White House and gave a speech to honor the “noble Serbian people”, which is considered as the most important public expression of gratitude of the United States to the Serbs ever.

As a member of the Yugoslav Committee, Pupin was quickly disillusioned with the Yugoslav idea, and Pasic took away his status of honorary consul. However, when the allies literally expelled the SCS delegation from the Peace Conference in Paris in 1919, Pasic offered him engagement again. 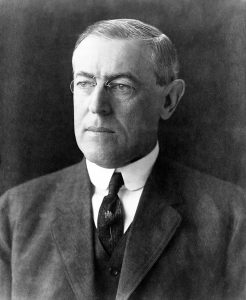 Thus, Pupin personally sent a memorandum to President Wilson, who issued a statement three days later on non-recognition of the London Agreement signed between the allies with Italy and acceptance of Pupin’s proposals. Thanks to President Wilson, at the Paris Peace Conference, all Serbian countries became part of Yugoslavia.

He was awarded many scientific recognitions and medals. He was a member of the American Academy of Sciences, the Serbian Royal Academy and an honorary doctor of as many as 18 universities.

Pupin received the Pulitzer Prize for his autobiographical work “From Immigrant to Inventor”. An autobiography was a must-read in American schools and a moral pattern to follow.

He died in 1935 and was buried in New York. A Belgrade boulevard, numerous universities and institutes, and also a crater on the Moon, have been named after this remarkable man.