PAKISTAN – “The Land of the Pure” 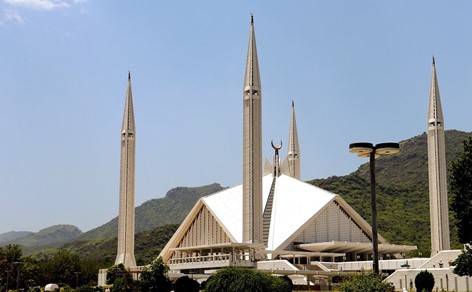 PAKISTAN – “The Land of the Pure”

On March 23, the Islamic Republic of Pakistan celebrates its National Day, marking the adoption of the 1940 Lahore Resolution, which laid the foundations for later independence from the British Empire.

The name Pakistan, which means “the land of the pure” in Urdu, was first used in 1933 in the pamphlet “Now or Never”, which called for the creation of the independent Muslim state. This name was officially adopted in 1947, while the current – the Islamic Republic of Pakistan – has been in use since 1957.

Pakistan was internationally recognized on August 14, 1947. The first constitution of this country came into force in 1956, also on March 23.

The demographic landscape of Pakistan is a reflection centuries-old mixing of cultures and religions. Today, 96% of the population is Muslim. Family and traditional values are highly valued. The cuisine, architecture, clothing and literature are the result of great influence of Muslim rulers and the history of this region.

Although only 8% of the Pakistani population speaks Urdu as their primary language, it was declared an official language in 1947 in order to promote the national unity. Urdu is written in a modified Persian-Arabic script. Its basis is Hindi, and it is enriched by words from Arabic, Turkish, Persian and English. English has been declared the second official language by the constitution.

Agriculture employs about 40% of the total workforce. Cotton, wheat, rice, fruit and vegetables are mostly grown in Pakistan. The products which Pakistan exports include textiles, rice, fish, carpets and rugs. However, the majority of Pakistan’s exports are textile products.

Pakistan is the home of the second highest mountain in the world – K2, as well as many high wreaths. Moreover, the three largest mountain ranges – the Himalayas, Karakorum and the Hindu Kush – are located in this country. Due to such natural beauties, Pakistan is one of the most attractive destinations for hikers.

Bilateral relations between Serbia and Pakistan

With about 200 million inhabitants, this powerful Asian country is today trying to improve relations with Serbia. Pakistan has an embassy in Belgrade, but Serbia does not have a diplomatic mission in Islamabad.

The two countries have built strong ties, especially during the time of Josip Broz. Yugoslavia was one of the first European states to recognize its independence and to support the policy of the new leadership. Diplomatic relations were established on May 15, 1948, at the embassy level. However, serious problems which both countries faced at the time delayed the exchange of diplomatic representatives.

During the first period of Yugoslav-Pakistani relations, the turning point was the exchange of visits between the leaders of the two countries. Pakistani President Ayub Khan paid an official visit to Yugoslavia in 1961. Tito’s return visit followed in 1968. Tito supported Pakistan’s membership in the Non-Aligned Movement, emphasizing that this country is “more non-aligned than certain non-aligned countries.” This attitude – as a kind of gesture of good will – was met with an extremely positive attitude. 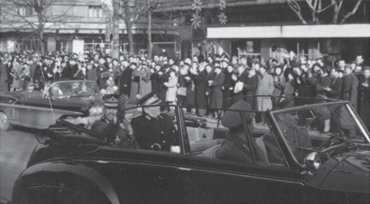 President of Pakistan Ayub Khan and President Josip Broz Tito in the streets of Belgrade, January 13, 1961 (Source: Archives of Serbia)

The Pakistani president supported Tito in Havana at the moment when his confrontation with Fidel Castro, who was trying to radically redirect the Non-Aligned Movement to the Eastern Bloc, took place. Both Yugoslavia and Pakistan sought to establish a balanced relationship with the great powers and blocs during the 1970s and 1980s, fearing that they might otherwise be threatened by their global aspirations. A period when the relations between official Belgrade and the Pakistani authorities were reduced to a symbolic level followed after the Yugoslavia break-up.

Representatives of both Serbia and Pakistan today state that the current ties and trade exchange are  inconsistent with the friendship and relations  between the two countries and peoples, and that they need to be improved. 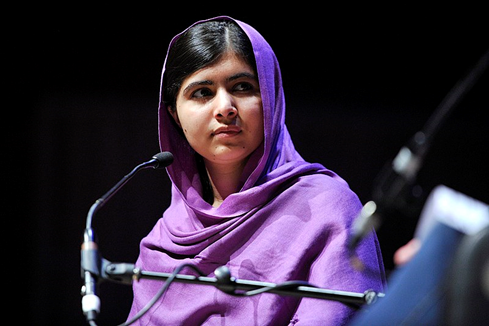