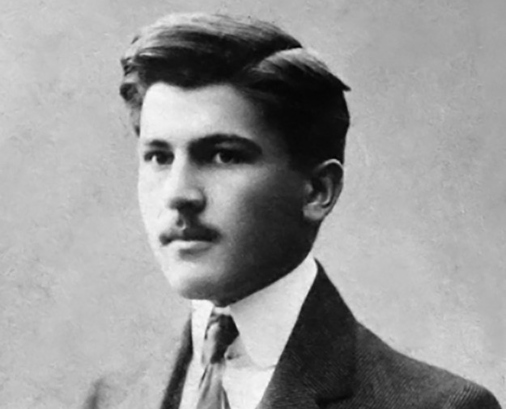 Pavle Beljanski, born in Veliko Gradište, on June 19, 1892, comes from a family whose ancestors stood out for generations with their education and reputation and tried to educate and bring up their children in the best possible manner.
After graduating from the First Belgrade Gymnasium in 1910, Beljanski enrolled the Belgrade Faculty of Law and graduated in 1914. After the outbreak of the First World War, he joined the Student Battalion, and in 1915 he participated with the Serbian army in the withdrawal through Albania, stayed in Corfu for a while, and in 1916 was released from military service. 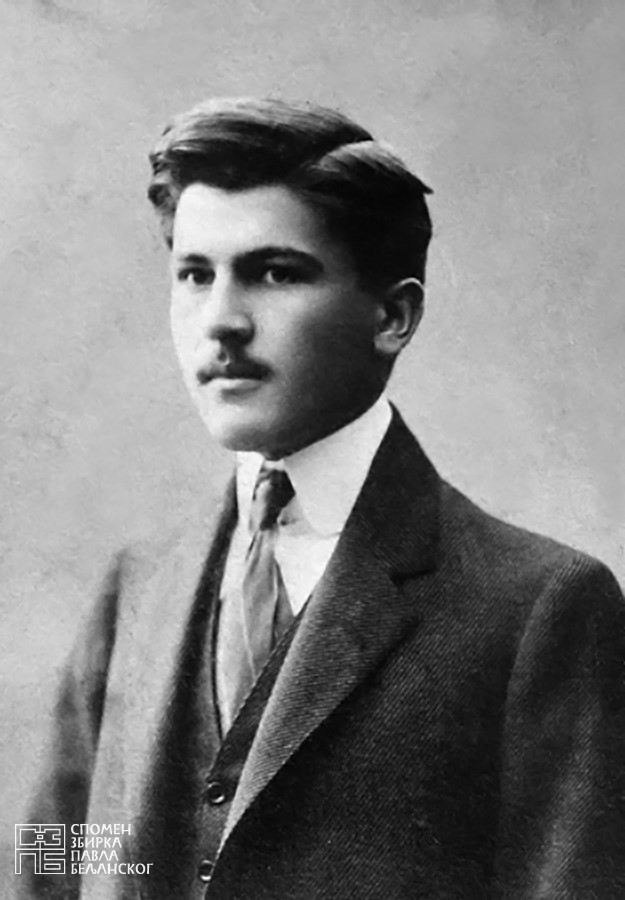 In the same year, Beljanski continued his studies at the Sorbonne, where he graduated in the following year. In 1918 he received his master’s degree and applied for a doctorate. He received an invitation to his first diplomatic duty at the Royal Embassy in Stockholm, from where his diplomatic career then took him to Berlin, Warsaw and Vienna, when he began collecting works of art by Serbian authors.

“Immediately after the war, I was on duty abroad and then I started collecting pictures of old masters. Fortunately, in 1923, I left this useless job and decided to dedicate myself exclusively to collecting the works of our artists,” he explained upon one occasion.

After a four-year stay in Belgrade, he was transferred to a diplomatic mission in Paris in 1929, and from 1935 to 1940 he performed his diplomatic service in Rome. A year later he retired, but was returned to service in 1945 and retired again in 1958. 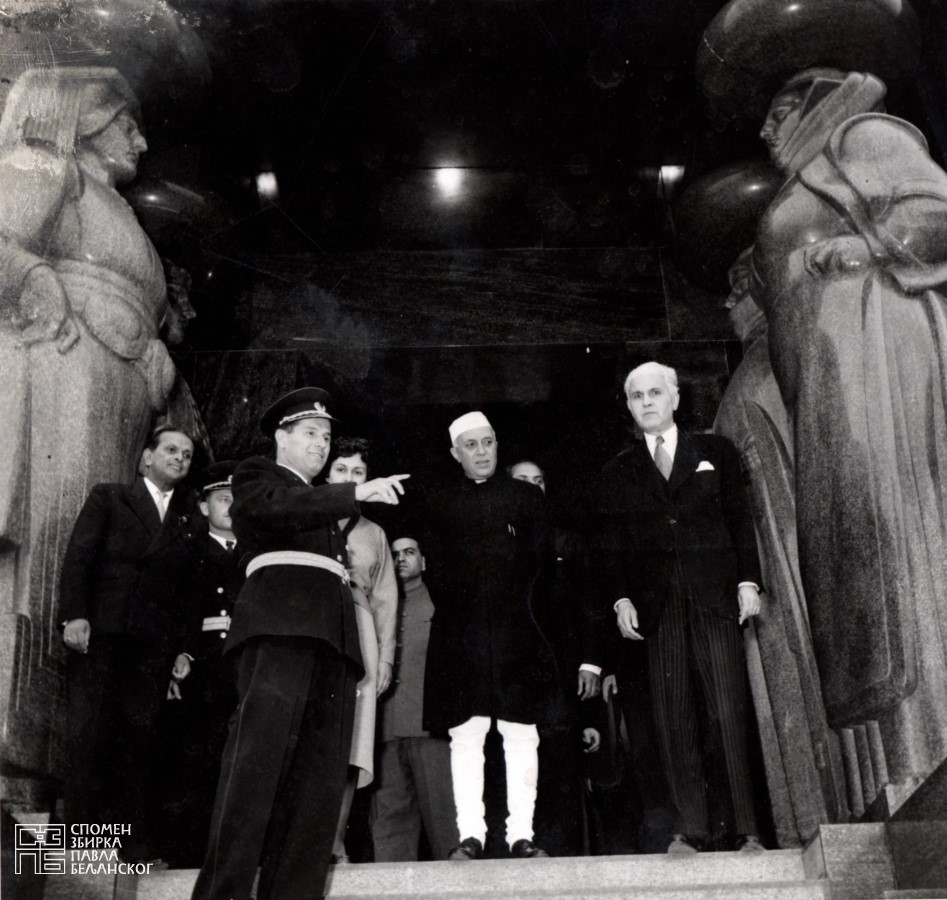 While staying in European capitals, Beljanski discovered best works of art history and spent time with famous persons, such as Jovan Dučić, with whom he shared close friendship and and similar interests in art and luxury cars, and also Ivo Andrić, Rastko Petrović, Milutin Milanković, Veljko Petrović and Isidora Sekulić.

He fascinated many contemporaries with his politeness, gentlemanly appearance and controlled behavior, who described him as a reserved and discreet man. Perhaps the best evidence of this is the fact that he did not leave a written trace about his diplomatic work and associates. He did not like to be photographed, and he agreed to that mainly in protocol situations. 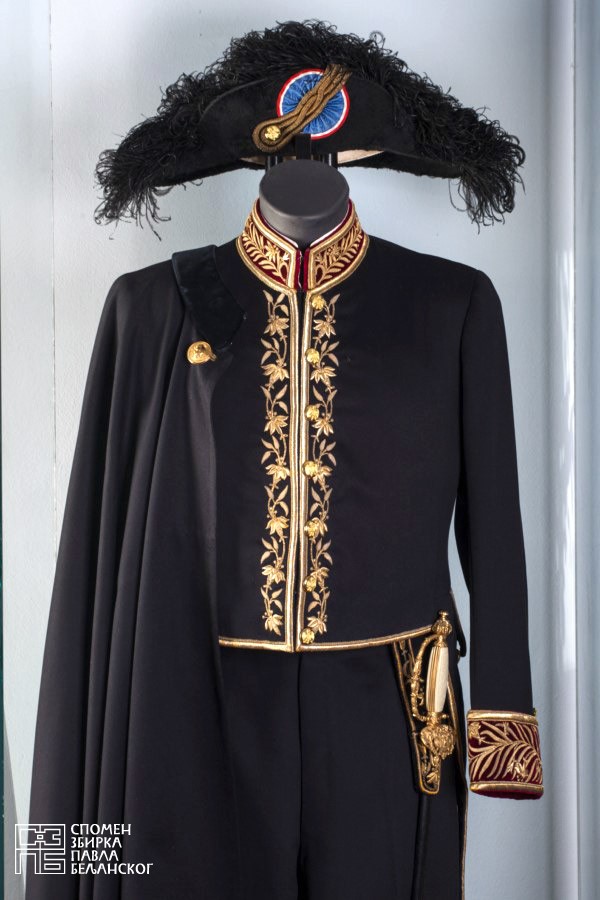 Works of art were his passion, formed in parallel with his profession. However, after the death of seven members of his family in the bombing of Svilajnac in 1944, Beljanski was left alone with his paintings. The death of his closest ones prompted him to think of donating a collection to the state in memory of the injured family members. An attempt to show the collection to the public soon after the Second World War failed. The collection was temporarily housed in the Museum of Belgrade, until 1961, when the Memorial Collection of Pavle Beljanski was founded, which this year marks the 130th anniversary of the birth of this diplomat with a magnificent career and a great collector. 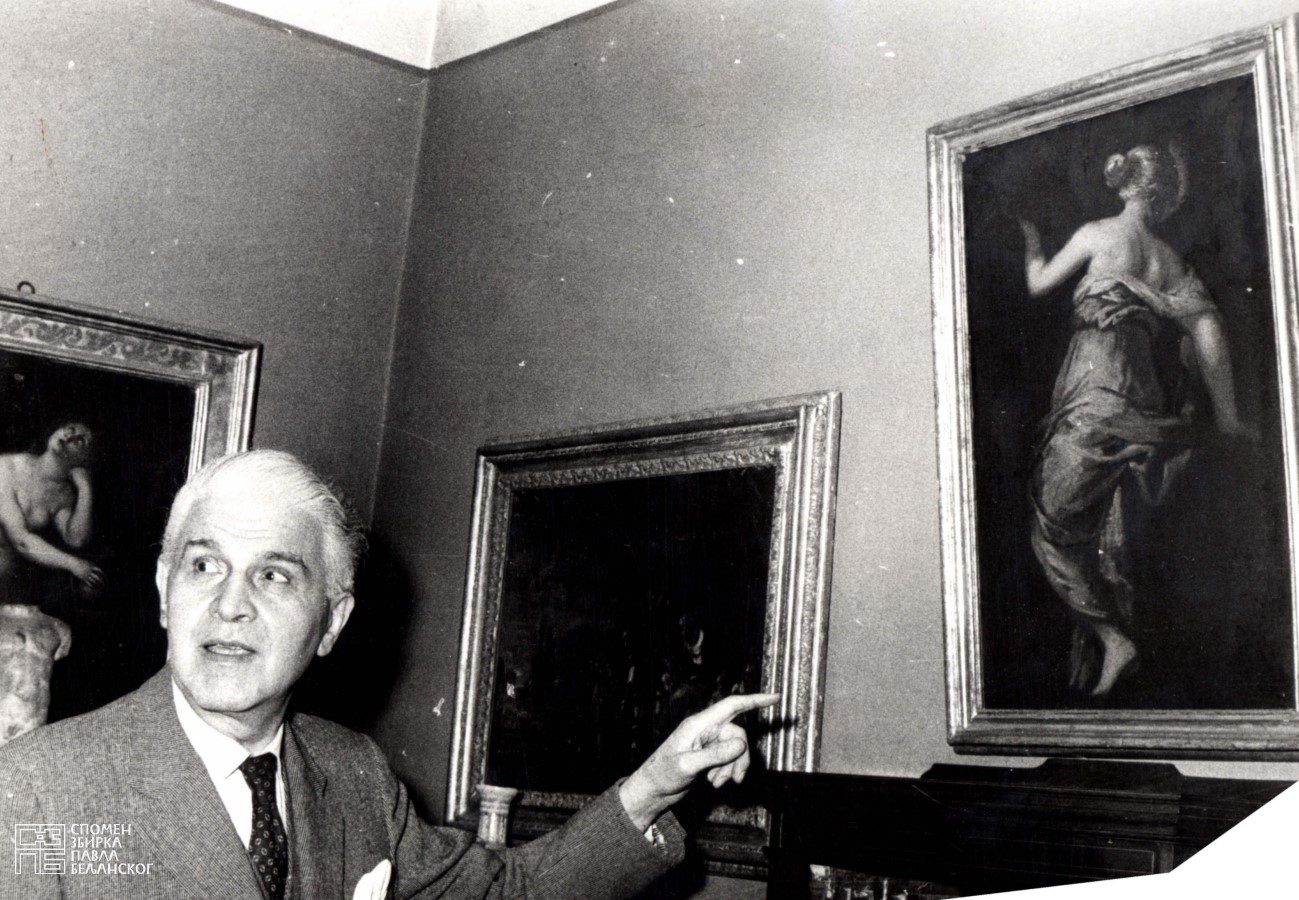 Today, the collection includes 185 works by 37 authors – paintings, sculptures and tapestries with the most significant works from the beginning of the 20th century to the seventh decade.

“I bestow this collection of works of art, which I bequeath to the Serbian people, and which I collected with deep faith in its creative strength, to the shadows of my ancestors who persevered in the centuries-old struggle for their freedom and independence,” Beljanski wrote in the dedication lines.