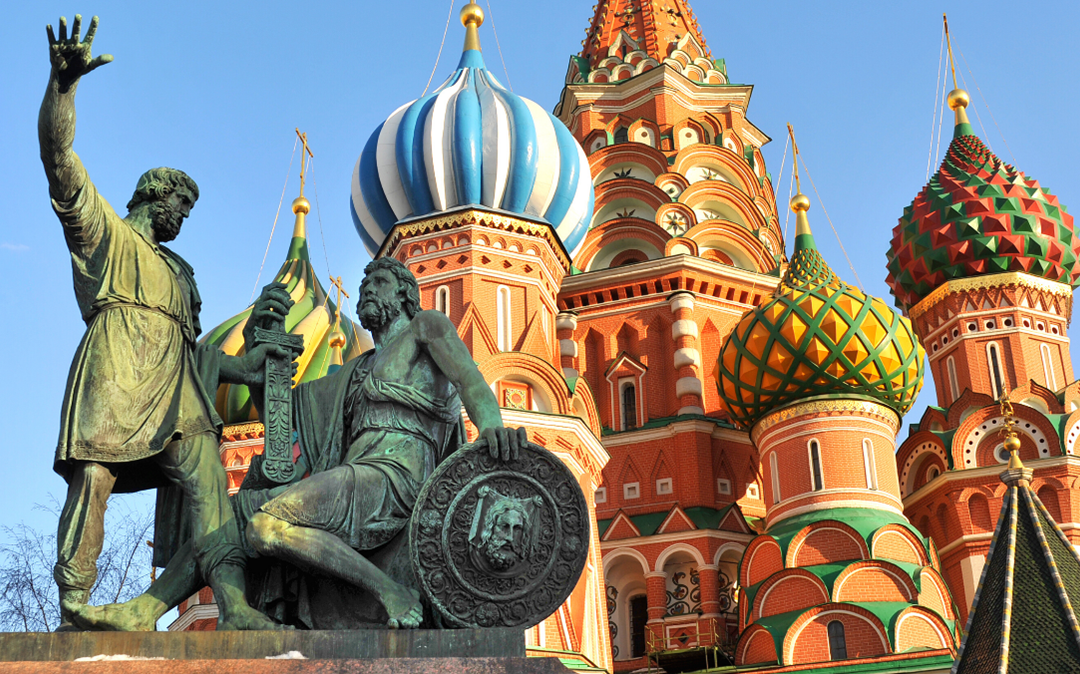 Bilateral relations between the Russian Federation and the Republic of Serbia are based on strategic partnership built on the deep-rooted friendship of the two peoples which, in addition to political support, also implies spiritual, cultural and linguistic closeness.

The ties between medieval Serbia and Russia were primarily religious and cultural: in both countries the official language was Old Slavic, and the common religion was Orthodox Christianity. The first Serbian archbishop, Saint Sava, became monk in the Russian monastery of Holy Panteleimon on the mountain of Sveta Gora.

Having realised the importance of international support in fighting against the Ottomans, the leader of the First Serbian Uprising, Karadjordje, sent a diplomatic delegation to Russia in 1804, consisting of archpriest Matija Nenadovic, Petar Cardaklija and Jovan Protic. This was also the first diplomatic mission of modern Serbia. The delegation received significant financial aid. Russia entered the war with Turkey in 1806, and the tsar assisted the Serbian soldiers and sent a Russian detachment to Serbia. Supported by Russian forces, the Serbs liberated the entire Belgrade Pashaluk, parts of Bosnia and the Novi Pazar Sandzak.

By signing the Peace of Bucharest in 1812, Russia managed to obtain a certain level of self-government for the Serbs. This was also the first international agreement in Serbian history in which modern Serbia was mentioned as a subject, which introduced our country into the international community.

After Russia’s victory over Turkey, the Treaty of Adrianople of 1829 also resolved the Serbian issue. Pressed by Russia, Turkey finally upgraded the previous self-government of Serbia into autonomy. This status of the Principality of Serbia within the Ottoman Empire was confirmed by the hatt-i sharifs of 1830 and 1833, developed jointly by representatives of Russia, Serbia and the sultan.

The story of the Slavic March, one of the most beautiful compositions of Pyotr Ilyich Tchaikovsky, is connected to the period of the Serbian-Turkish war of 1876, in which many Russian volunteers fought on the side of the Serbs. In this work, originally titled the Serbian-Russian March, Tchaikovsky describes the suffering of Serbs under Turkish occupation, crimes in the Balkans, Serbian appeal for help, and the march of Russian volunteers who helped the Serbs. 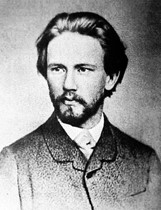 Russian aid was also crucial for the Serbs in the Great War. When over 100,000 Serbian soldiers arrived on the Albanian coast, Prime Minister Nikola Pasic addressed a letter to Russian Tsar Nicholas II on January 15, 1916, asking for help. Nicholas II informed the king of Great Britain and the president of the Third French Republic that, if the Serbian army would not be saved, Russia would break the alliance and withdraw from the war. After this intervention, the French sent ships and other aid to the Serbs, and Italy allowed the Serbian army to enter Valona.

Today, Russia and Serbia are jointly proud of their anti-fascist struggle in the Second World War and their national heroes who liberated the Soviet Union, Yugoslavia and most of Europe from Nazism. Every year on Victory Day thousands of citizens of Russia and Serbia take part in the Immortal Regiment, walking the city streets and carrying photos of their relatives – veterans of the army and navy, partisans, resistance fighters or prisoners. Both countries believe that it is their task to nurture and empower the memory of their victims fallen for the defence of humanity in order to set an example for future generations and to teach them how important freedom and sovereignty are. 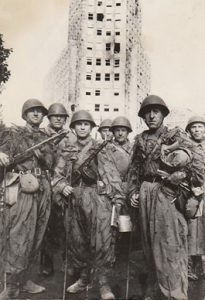 During the bombing of Yugoslavia in 1999, Russia strongly opposed to NATO intervention in the UN Security Council. Russian President Vladimir Putin states today that support of the independence of the Serbian province of Kosovo provided by certain countries as “immoral” and “illegal”.

Apart for political, modern relations are successfully developing in all areas. They are especially intensive in trade, energy, infrastructure, agriculture, military-technical, science and cultural fields, with mutual interest in their further strengthening. 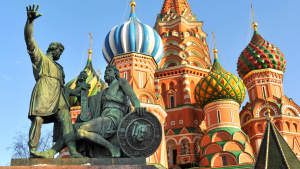