STREETS FOR REMEMBERANCE AND NEW GATHERINGS 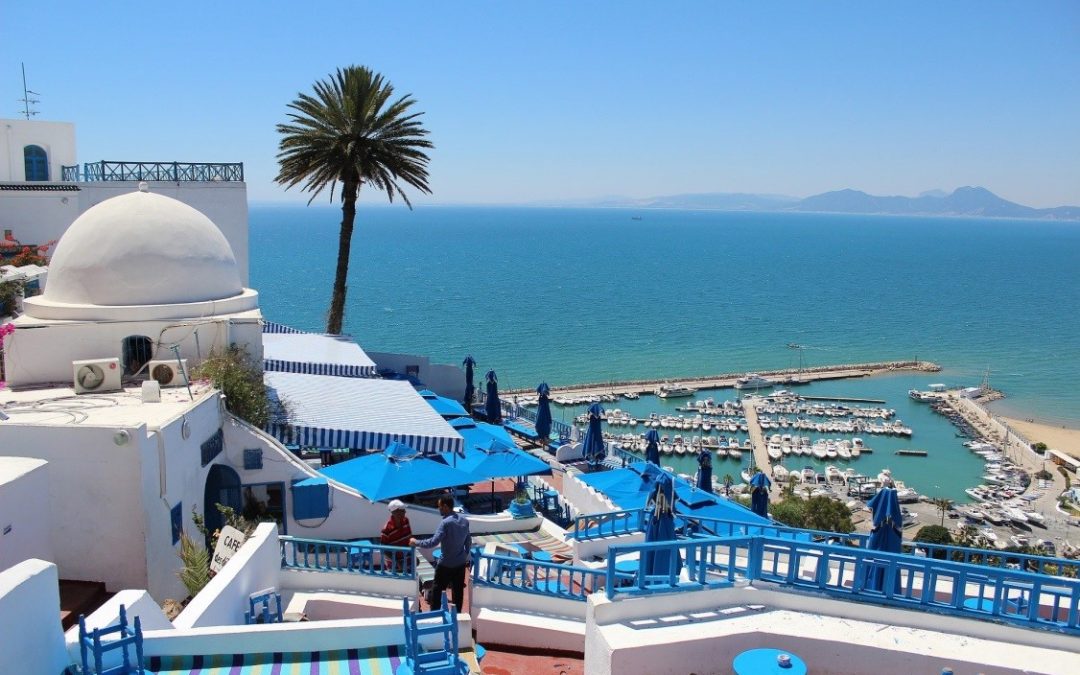 STREETS FOR REMEMBERANCE AND NEW GATHERINGS

Tunisia is a country where different cultures had been fusing for thousands of years – Phoenician, Roman, early Christian. The European splendor of French colonial times is also woven into the tradition of this North African country. 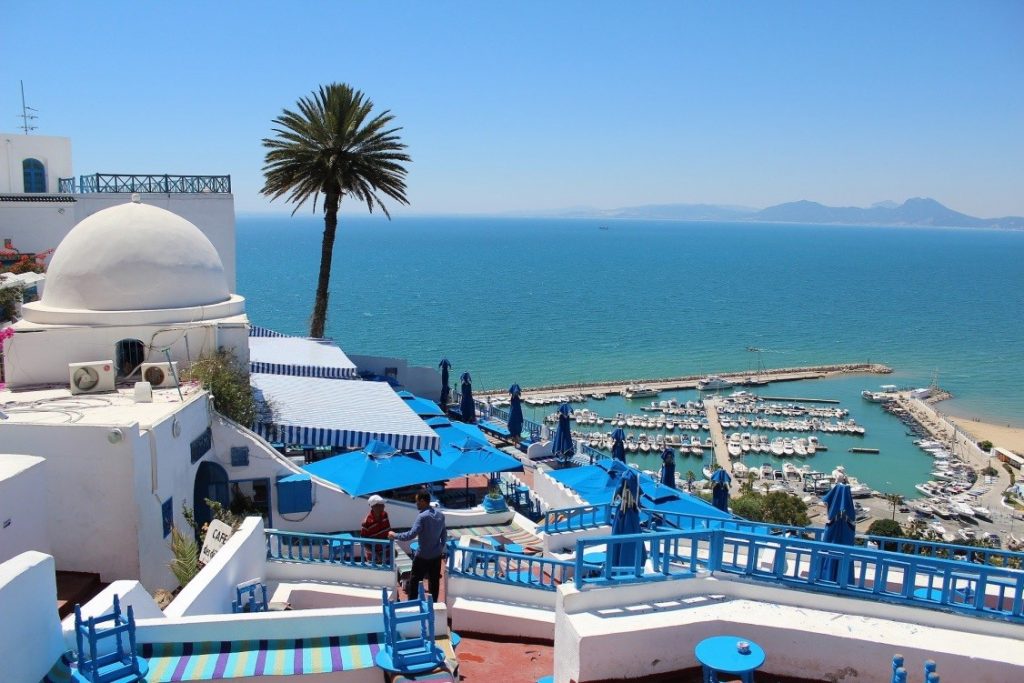 Official diplomatic relations between Tunisia and Serbia were established in 1957. However, the connections between the two countries date back to the Great War.

Most of the Serbian army withdrawing accross Albania in 1915 was sent to the island of Corfu, while about 52,000 soldiers were evacuated to French military bases and hospitals in the city of Bizerte in today’s Tunisia.

Serbs were coming to Bizerte on three occasions: in December 1915 and in early 1916 after crossing Albania, then after the first major conflicts on the Salonica front in the same year, and finally from the beginning of 1917 when contingents of volunteers began to arrive. The last Serbian soldiers left Bizerte on August 18, 1919, on the Red Cross ship Digetrouen. 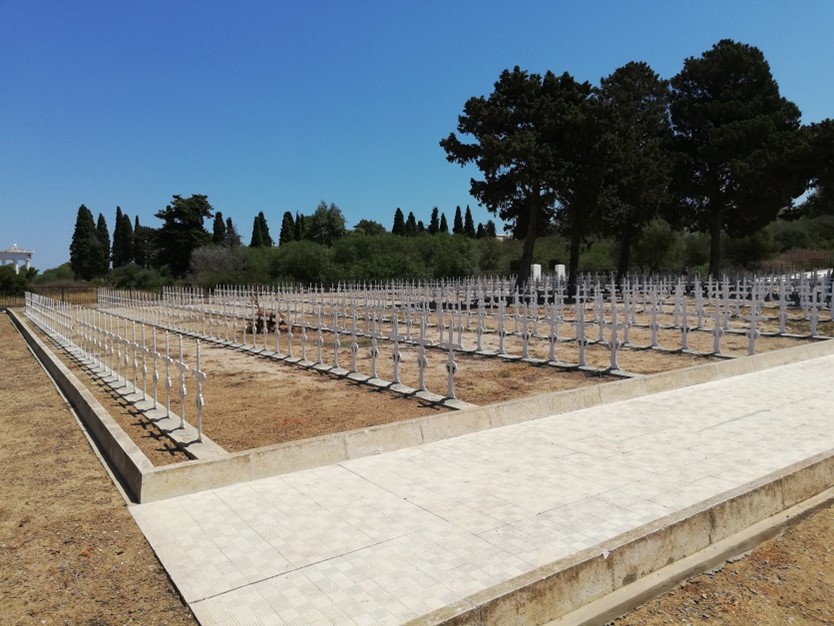 Cemetery of Serbian soldiers in Tunisia

French soldiers, citizens and the administration welcomed the wounded and exhausted Serbian forces. Volunteer training, education for the disabled and cultural events were organized in Bizerte. Vice Admiral Émile Guépratte approached them with distinctive attitude and affection.

Upon the arrival of the Serbian soldiers in Bizerte, Admiral Guépratte, with a group of citizens and music, greeted them in the hospital yard and treating them like knights.

Seeing the extent to which they were tired and weak, he immediately approved them increased food rations. He took daily care of the patients. He constantly visited hospitals and the Serbian military camp, addressing them in their mother languange: “Pomoz’ Bog, junaci! Da li vam što treba?”  (“God help you, heroes! Do you need anything?”) 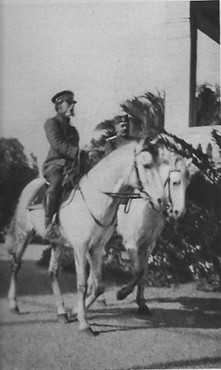 During the first arrival of Admiral Guépratte in Belgrade in 1930, the Serbs carried him on their shoulders from the railway station to Slavija, along the street that was later named after him – Admirala Geprata.

Tunisia became an independent state on March 20, 1956, as a monarchy headed by Bey Muhammad VIII al-Amin as King of Tunisia. Prime Minister Habib Bourguiba overthrew the monarchy in 1957 and established a one-party state of which he became president.

Bourguiba officially began the fight for Tunisia’s independence in 1934, when, together his supporters, he founded a new party, Neo Destur, where he was appointed secretary general. He encouraged Tunisians to oppose the colonial authorities, and was often detained and imprisoned.

Habib Bourguiba retained his presidency for the next 31 years. He was one of the main Arab leaders who advocated moderation in the Arab world. He introduced numerous civil laws and rights for women, releasing them from the obligation to wear traditional muslim women`s veils and allowing them to work and go to school. In his time, Tunisia became one of the most liberal Islamic countries. 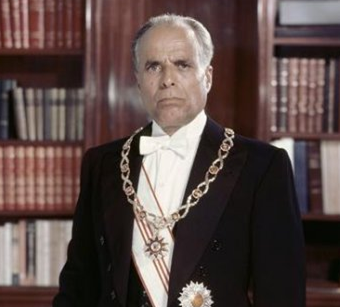 Yugoslavia provided political support to the Tunisian struggle for independence within the UN and was one of the first countries to establish diplomatic relations with Tunisia.

In 1965, President Bourguiba became an honorary citizen of Belgrade.

Streets of Tunisia and Serbia as a symbol of future cooperation

On May 13, 2019, Tuniska Street was opened in Belgrade. The ceremony was attended by the Mayor of Belgrade, Zoran Radojicic, together with the former Minister of Foreign Affairs Ivica Dacic and the Mayor of Tunisia Souad Abderrahim. On the other hand, Serbia Street was opened and a memorial plaque dedicated to the Serbian soldiers who died in Bizerte was unveiled in Tunisia.

Thus, new pathways have been symbolically opened for nurturing friendship and developing firm relations between the two countries in the future.