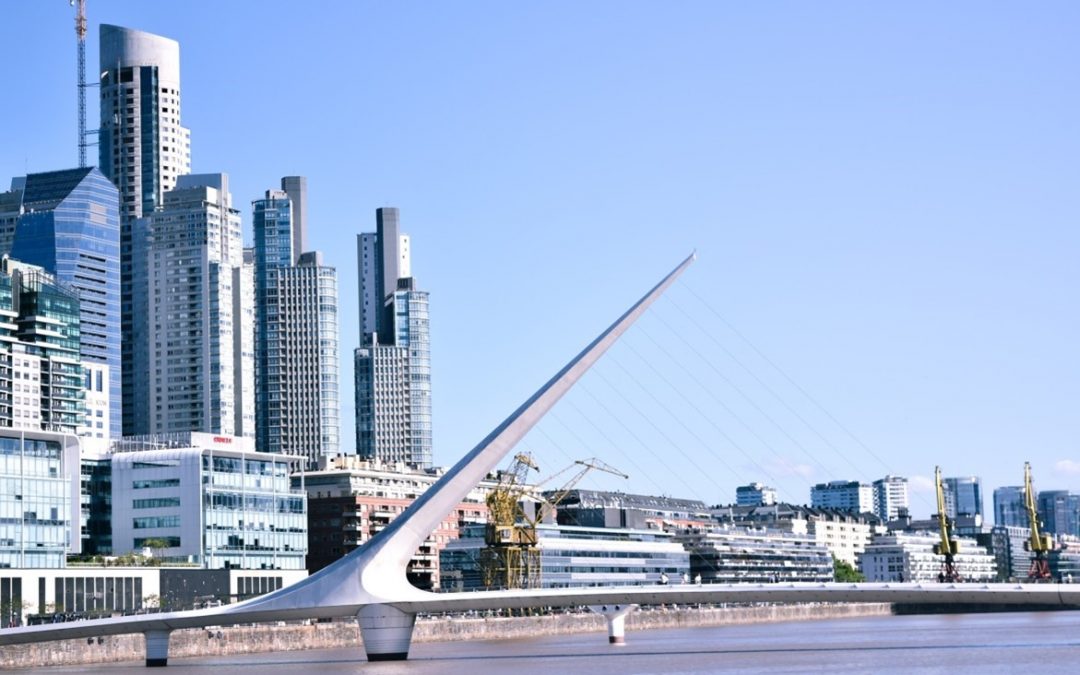 Diego Armando Maradona and Lionel Messi are the national pride of Argentina, a country where football is not a sport but a religion. Meat, gauchos, tango and mate specialties are also other top-of-mind associations to this beautiful Latin American country. 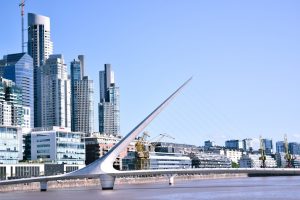 The capital Buenos Aires is one of the most beautiful cities in the world. Its architecture combines the influences of Madrid, Paris and Barcelona. It is located at the confluence of the La Plata River and the Atlantic Ocean. The name of the city in Spanish means ,,good air“. It is considered the richest city not only in South America, but in the entire southern hemisphere.

Argentine culture reflects the multicultural character of its population. European immigrants left a dominant trace in its creation, which is mostly reflected in architecture and fashion. 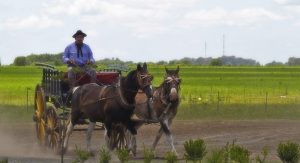 Apart from the Europeans, gauchos with their special way of life have affected its development as well. The tradition of Native Americans is also part of a multi-ethnic cultural atmosphere. Some of Argentina’s greatest ambassadors today are its world-famous writers – Julio Cortázar, Victoria Ocampo, Jorge Luis Borges or Adolfo Bioy Casares.

Politically, Argentina is a regional power and one of the most prominent Latin American countries. It is a member of largest economic powers G-15 and G-20. It is the founder of the United Nations, the World Bank, the World Trade Organization, Mercosur, the Community of Latin American and Caribbean States, and the Organization of Ibero-American States.

Bilateral relations between Argentina and Serbia

Argentina and Serbia have a very long history of bilateral relations. They both started their struggle for independence at the same time, at the beginning of the 19th century. In its second half of the century, waves of European immigrants came to Argentina until after World War II. Thousands of Yugoslavs settled in this country during that period.

Official diplomatic relations were established in 1928 and renewed on September 19, 1946. Argentina was a member of the Non-Aligned Movement, an organization in which the former Yugoslavia played a dominant role. 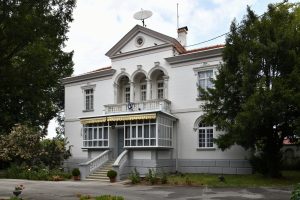 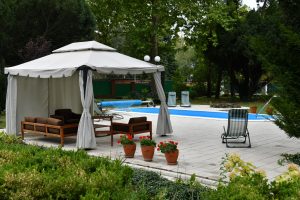 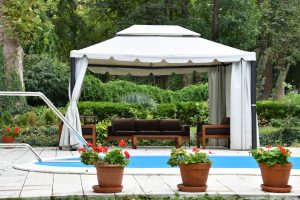 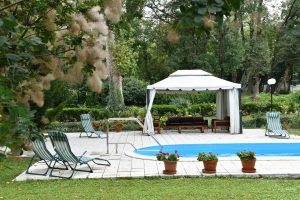 Argentina supports the territorial integrity and sovereignty of Serbia and does not recognize the independence of Kosovo. This country voted against the admission of Kosovo to UNESCO in 2015. 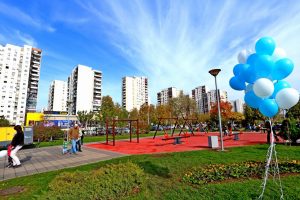 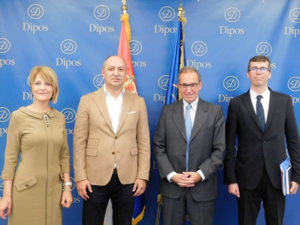