LAND OF PAGODAS AND LUNGIS 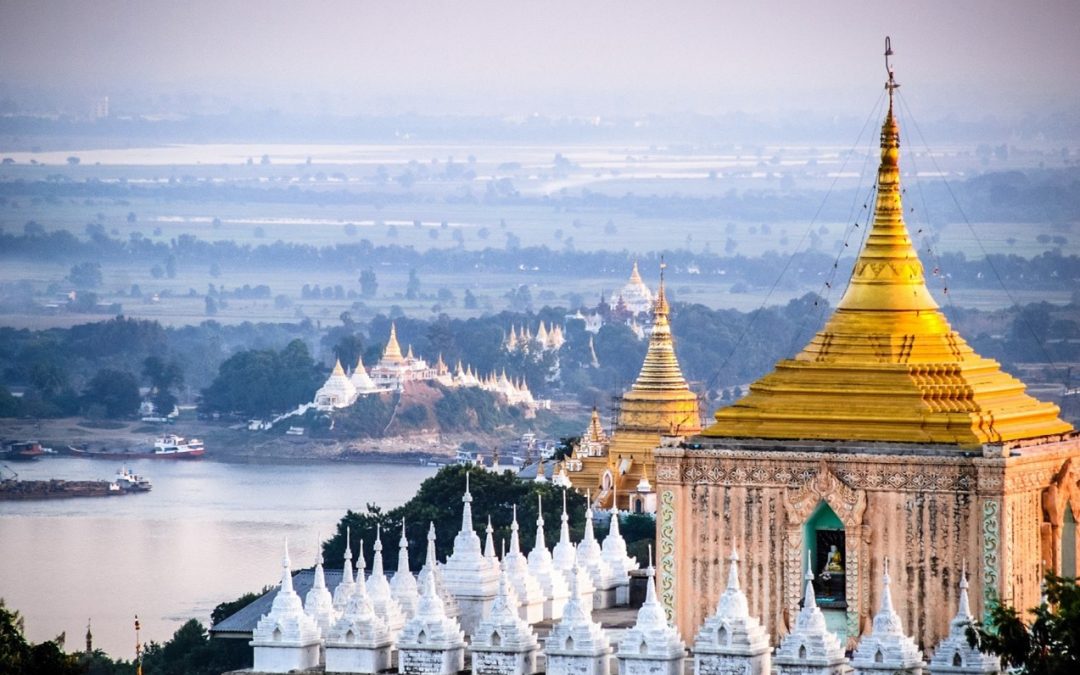 LAND OF PAGODAS AND LUNGIS

Myanmar, or as it was previously named – Burma, is an Indochinese country with thousands of golden pagodas, rich rice fields, enigmatic ruins and picturesque mountain landscapes and lakes. Myanmar is bordered by Thailand, Laos, India, Bangladesh and China. The nation consists of about 100 ethnic groups and more than 50 million inhabitants, most of whom wear the national clothes – lungi. 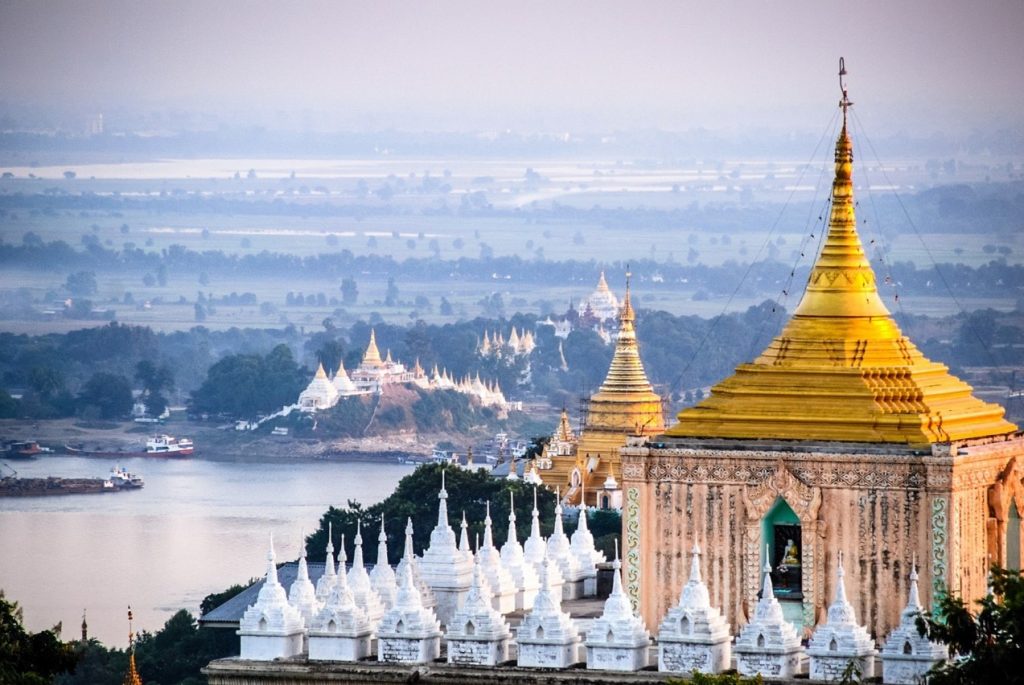 The civilization in the Burmese Irrawaddy Valley dates back 3,500 years ago. Its inhabitants were engaged in the cultivation of rice and cattle and they used bronze tools. By the ninth century, a group of people from the north, the Bamars, a people of Tibetan descent, had founded the powerful Pagan Kingdom (modern-day Bagan). The old city-states gave way to a unified administration, which reached its peak during the reign of King Anawrahta, who successfully united all of Burma by 1057.

Anawrahta is also considered the father of today’s Burmese nation. He managed to halt the penetration of the Khmer Empire, after which Pagan became one of the two great states in ​​Indochina. His social and religious reforms laid the foundation of today’s Burmese culture. Anawrahta is also considered one of the most important rulers of Burmese history. As such, he became the subject of numerous legends, Burmese folklore and one of the favorite characters of Burmese popular cultur 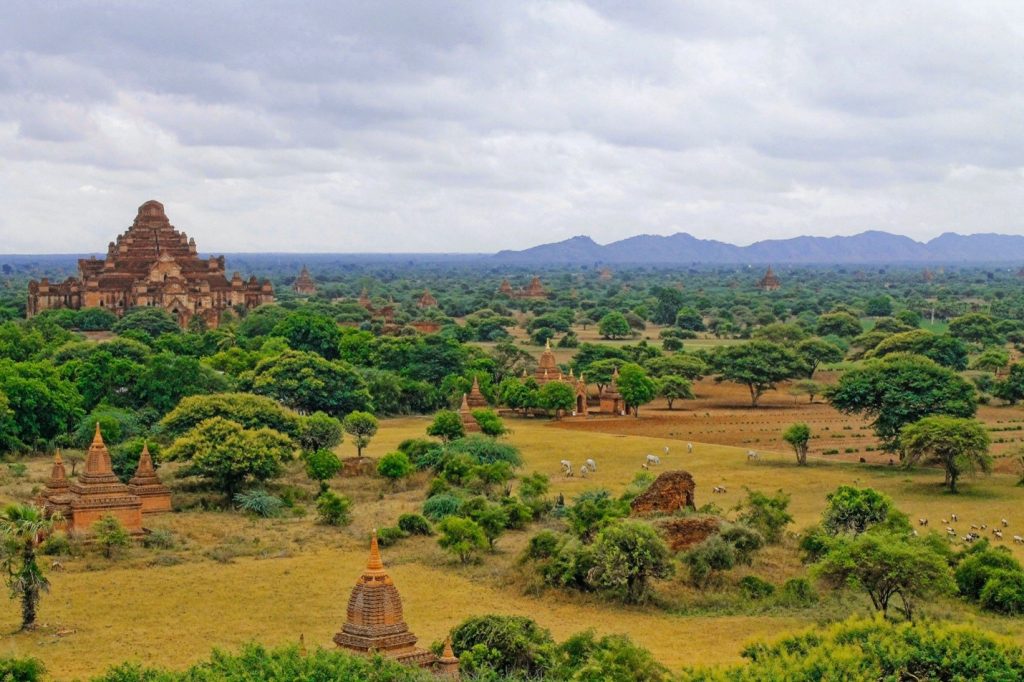 At the beginning of the 19th century, the British from almost colonized India began to arrive in Burma. They first settled in the southern region, and eventually occuped the entire country. By 1886, British India had annexed Burma. After a brief occupation by Japan during World War II, the British regained Burma in 1945. However, British rule was short-lived since Burma declared independence on January 4, 1948. The new name of this country, Myanmar, was adopted by the United Nations on June 22, 1989.

The official diplomatic relations between the former SFRY and Myanmar were established on December 19, 1950, and have been traditionally positive and friendly ever since.

The first Yugoslav ambassador to Burma was appointed on April 11, 1952. Myanmar opened its Embassy at its current address at Kneza Milosa 72 in Belgrade in 1955.

The Burmese government considered Yugoslavia a model of the socialist development the country wanted to follow, and several high-ranking Burmese politicians stated that they wanted to transform Burma into “Yugoslavia of Asia”. Both Burma and Yugoslavia shared many common characteristics, including the diversity of ethnic groups and religions, and the effort to maintain a policy of neutrality during the Cold War. Myanmar voted against Kosovo’s admission to UNESCO in 2015 and did not recognize the unilaterally declared independence of Kosovo and Metohija.

Myanmar is an exotic country which has only recently opened its borders to international travelers flocking to explore natural beauty, historical sites and mysteries of this enigmatic country. We present hereby some of the most important destinations:

Bagan, located 90 minutes by plane north of the capital, is Myanmar’s spectacular equivalent of Cambodian Angkor. There are a few thousand pagodas in the vast plain. Bagan temples are among the three most important Buddhist complexes in South Asia. Travellers say that the most beautiful experience is flying in a balloon early in the morning over the whole archeological area.

Inle Lake, although not particularly large, is home to endemic species – 20 species of snails and nine species of fish cannot be found anywhere else in the world. This lake is home to the Intha people, who have developed a unique way of life – their villages were built in the middle of the lake where they built simple wooden houses that were placed on pillars, along with floating gardens. 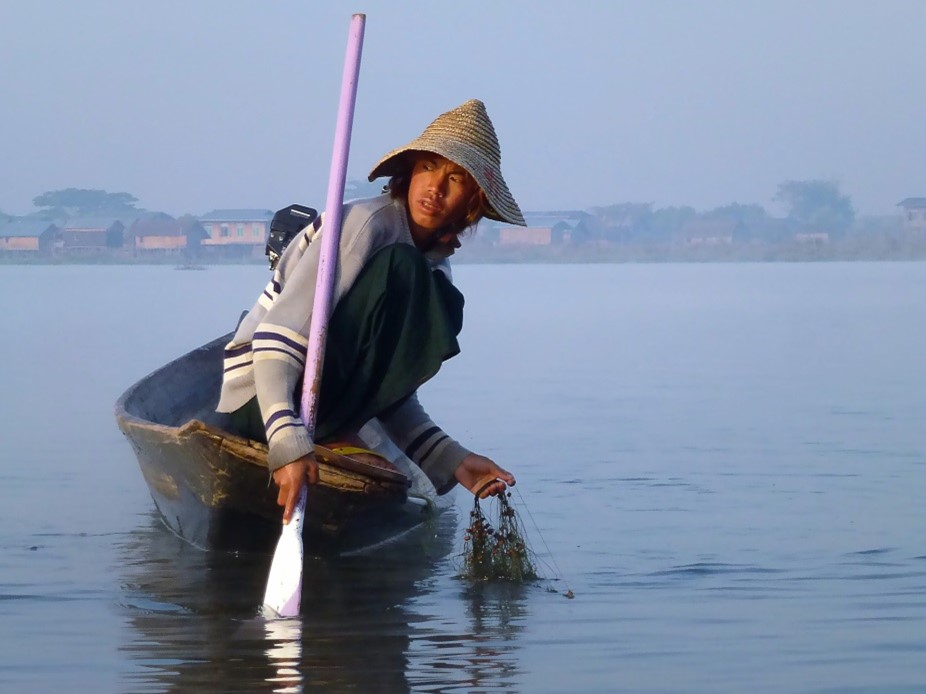 Yangon (Rangoon), the city which was the capital of Burma until 2005. The building which dominates it is Shwedagon, a golden pagoda 98 meters high. It is the holiest Buddhist pagoda for Burmese, as it is adorned with more than 4,500 gems. Shwegadon is of great importance to Buddhists because it reportedly contains relics from the four previous reincarnations of Buddha. 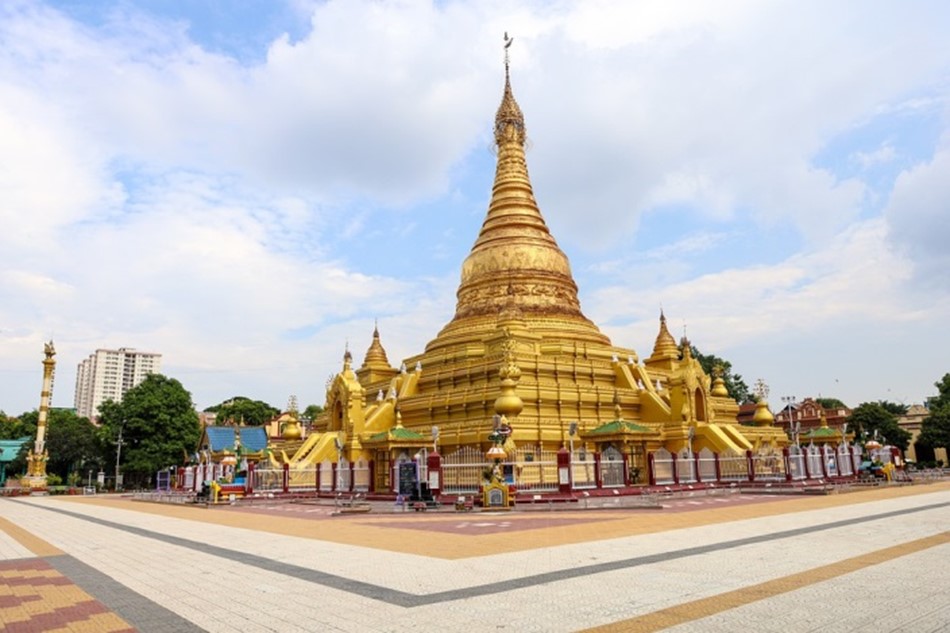 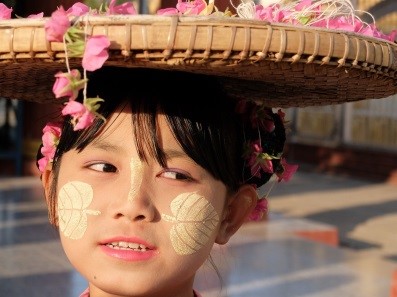 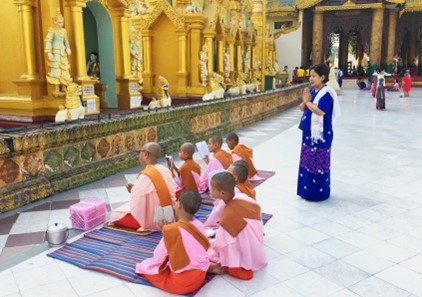 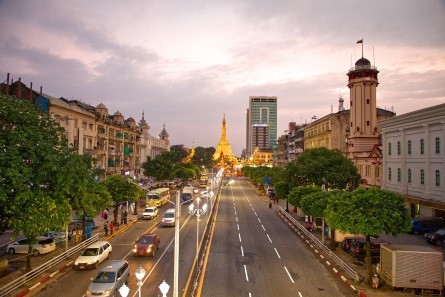