Dipos among the 100 greatest

Dipos among the 100 greatest

In order to select the 100 best companies in the Republic of Serbia, the project “100 Greatest” was successfully implemented, under the slogan “We multiply opportunities, share successes”.

The “100 Greatest” project was organized in partnership with Addiko Bank, and the Chamber of Commerce of Serbia which gave its full support to this project.

At the gala ceremony organized by the project  “100 Greatest”, held on September 20, 2019 at the Hilton Hotel in Belgrade, Property management and rental company Dipos d.o.o. Belgrade was awarded the 1st prize in the category – fastest growing company within the public sector. On behalf of the Company the award was received by the director of the company, Mr.Djoko Krivokapic. The awards were also attended by the deputy director, Ms. Ivana Milosavljevic and director of the companies Legal Affairs and Procurement department, Ms.Suzana Zunkovic.

At the awards ceremony in a statement given to Tanjug news agency, the director of Dipos d.o.o. Belgrade said: ” Compared to the previous period, over the past five years of Dipos business operations, the Company’s profit has increased significantly, 75% more than planned, collection of claims rose to about 90% annually, while the success in resolving property disputes amounted to 95% in favour of the Company, which resulted in double payment of funds to the budget of the Republic of Serbia.”

Also, in his address at the gala ceremony at the Hilton Hotel, the director of Dipos presented to the audience the project of building the Diplomatic club and emphasized the importance of this project for Dipos,the City of Belgrade and the Republic of Serbia. 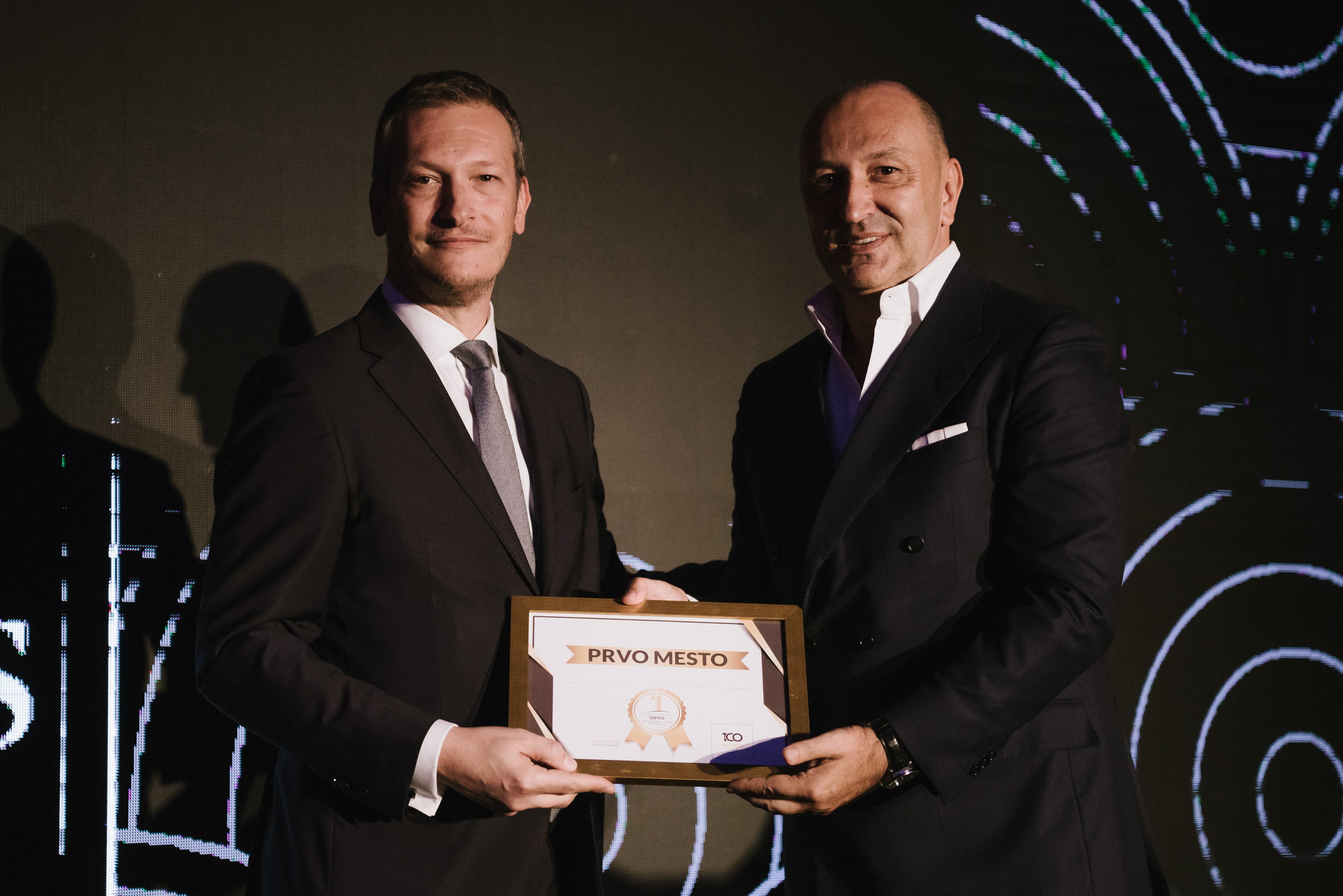 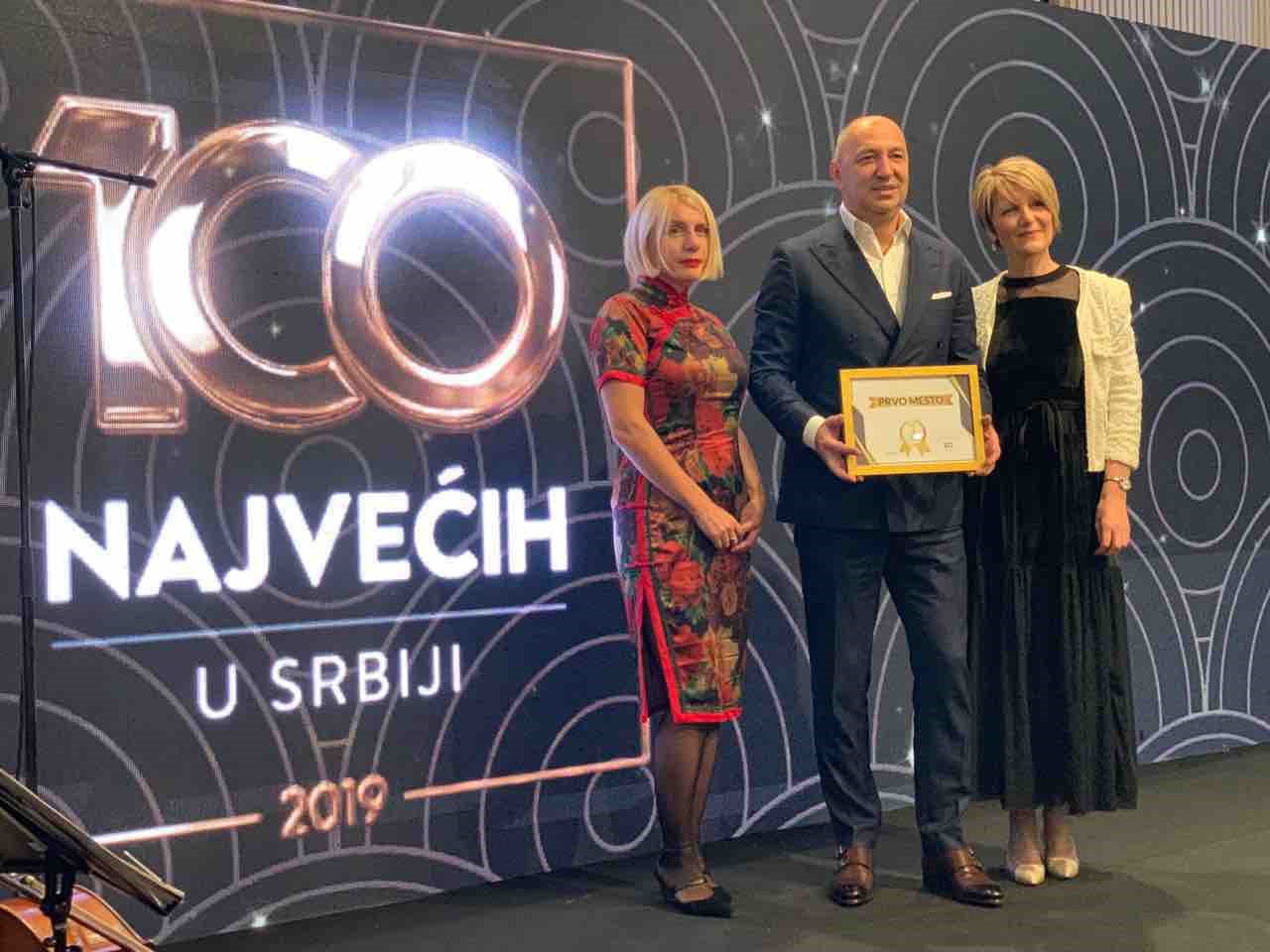 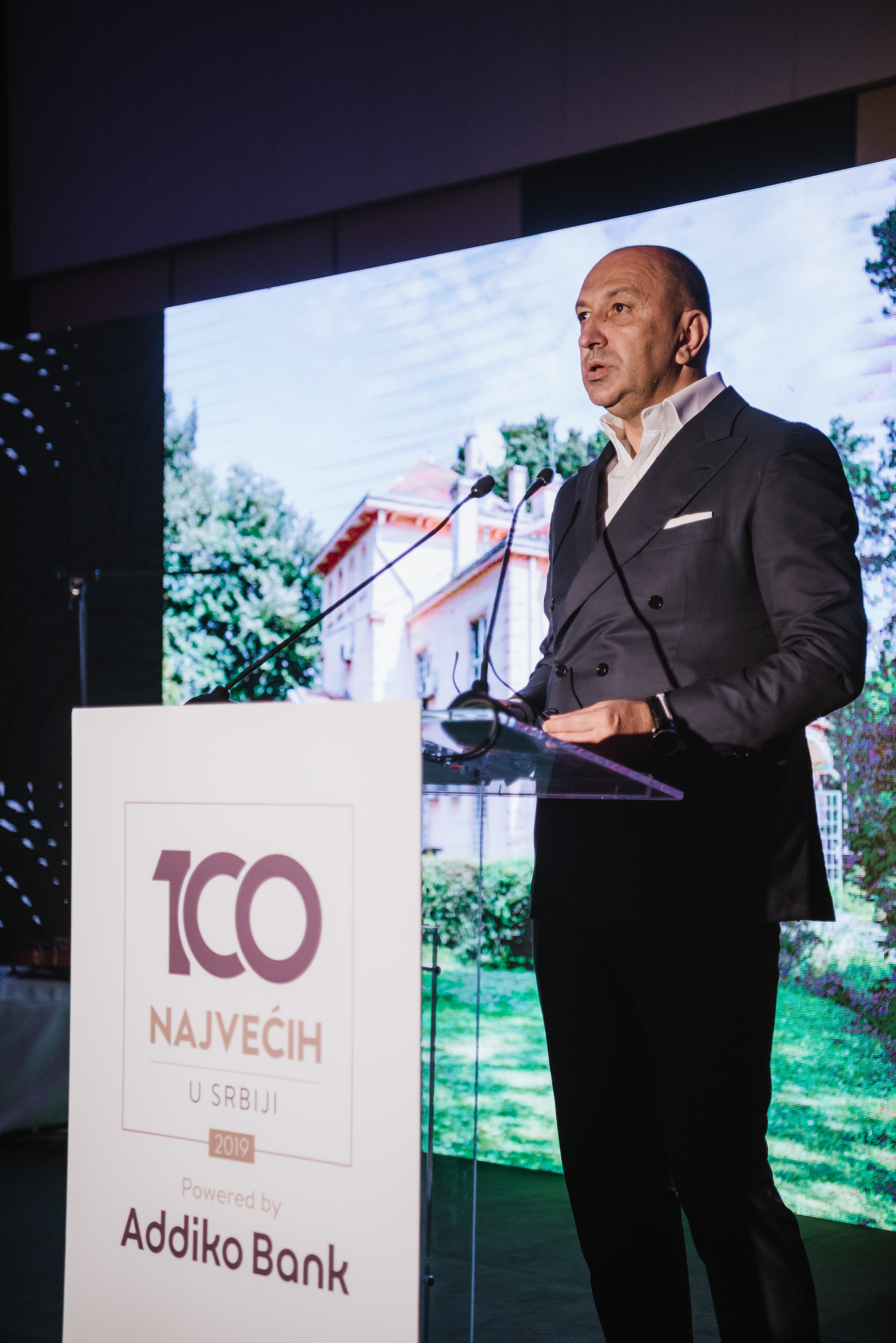 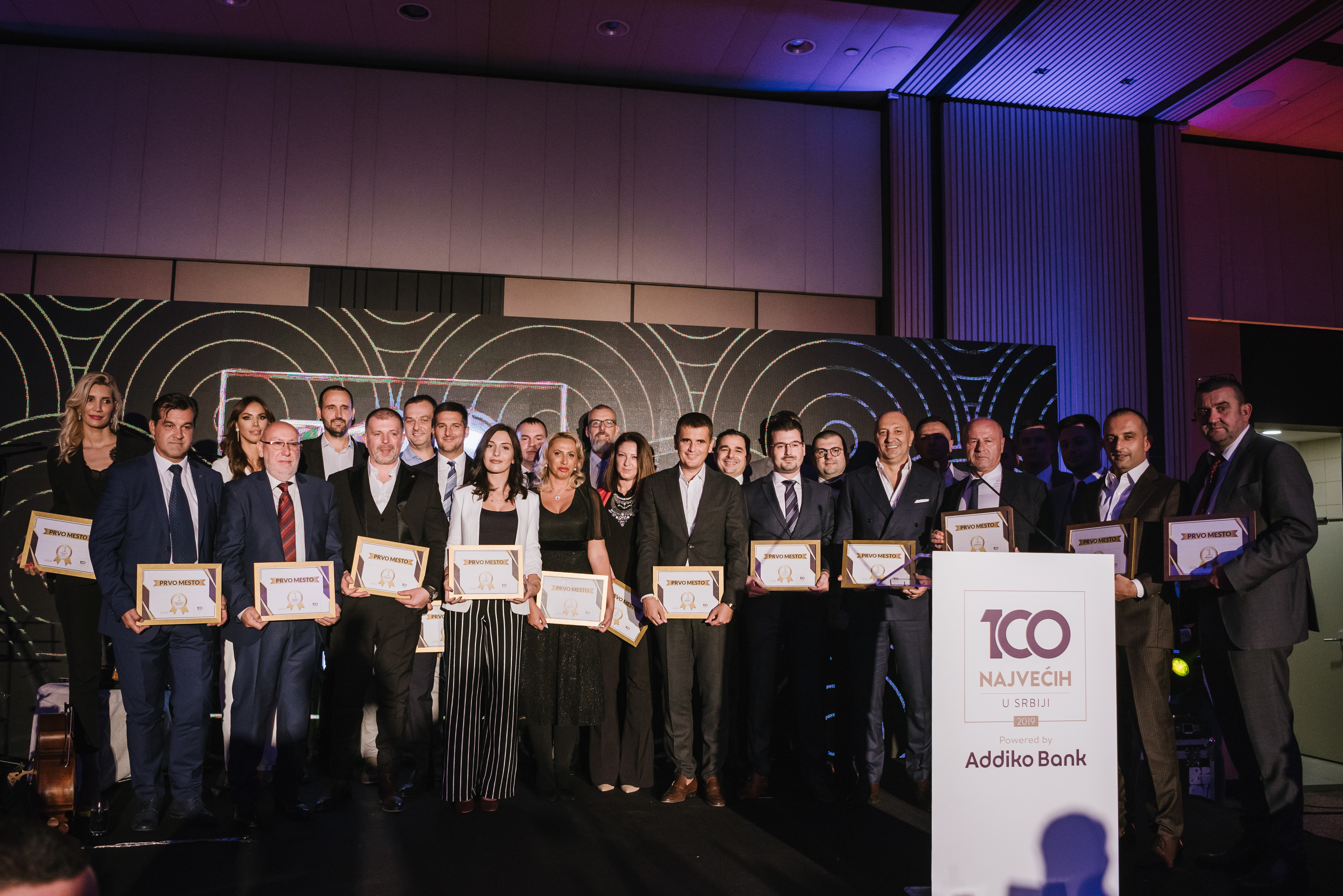