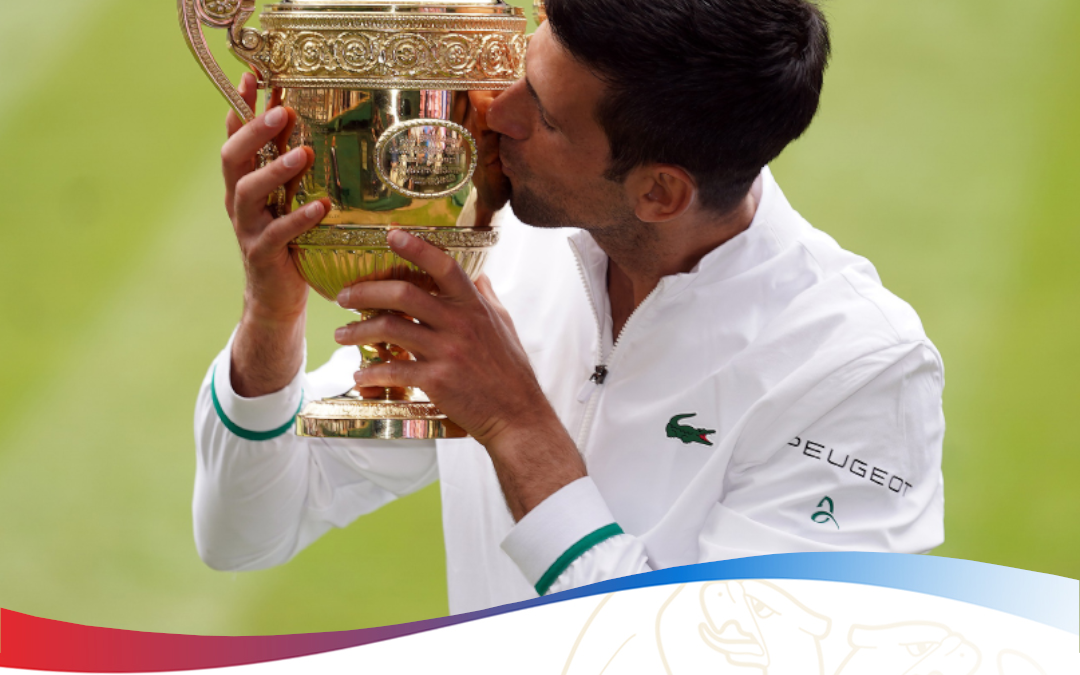 On the occasion of winning the 20th Grand Slam title in his career and writing a new page in the history of records of the white sport, Property management and rental company “Dipos” d.o.o. Belgrade sends its most sincere congratulations to Novak Djokovic, the best tennis player in the world, world ambassador and promoter of Serbia. 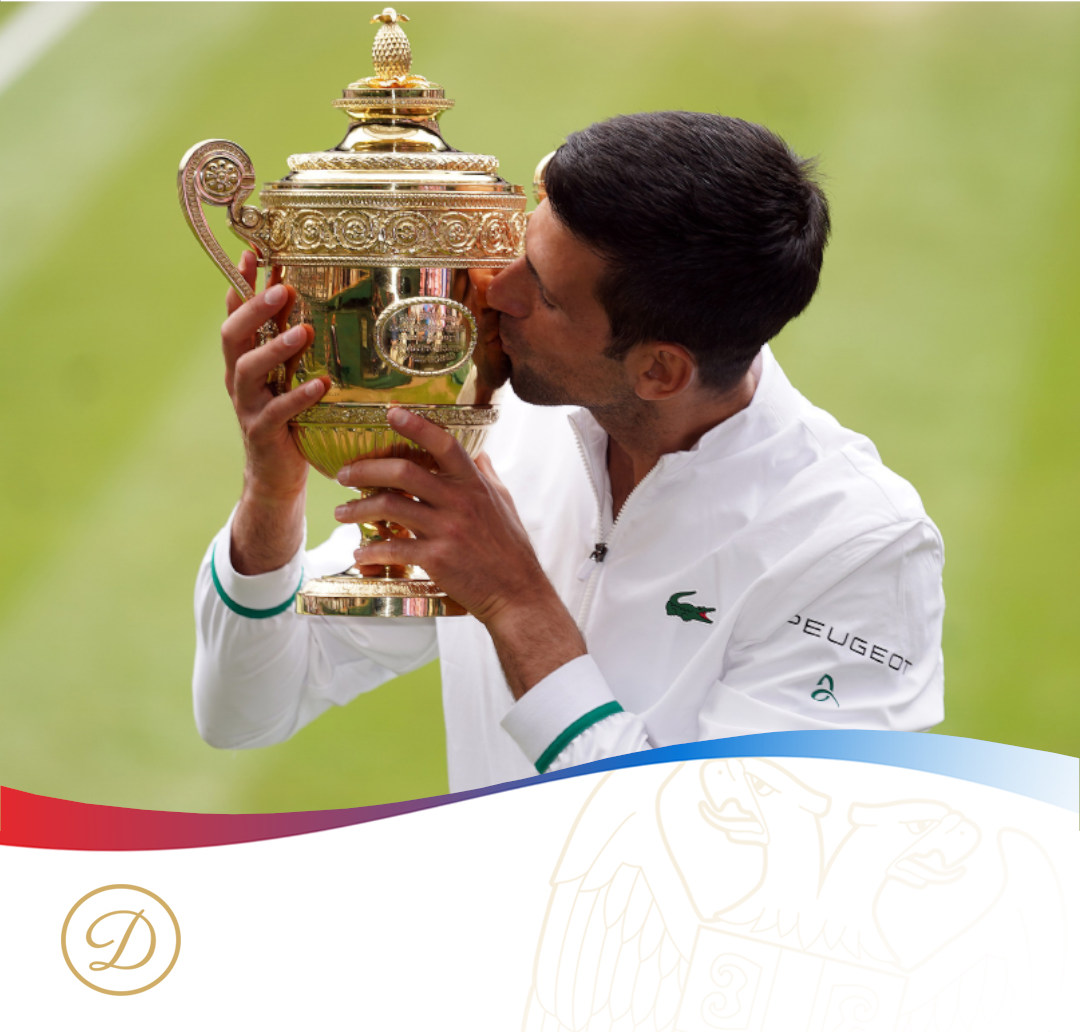 The best tennis player in the world, Novak Djokovic, won the 20th Grand Slam title in his career, winning the final of the most elite tournament in Wimbledon against Mateo Beretini (7), with which he has equaled with Roger Federer and Rafael Nadal. In addition to all other records, Novak Djokovic holds the two most important records – the number of trophies won from the biggest tournaments and the number of weeks at the top of the ATP list.

The Wimbledon title is Novak’s fourth title in 2021, in which he won all three Grand Slam tournaments. This result was last acomplished by Rod Laver back in 1969 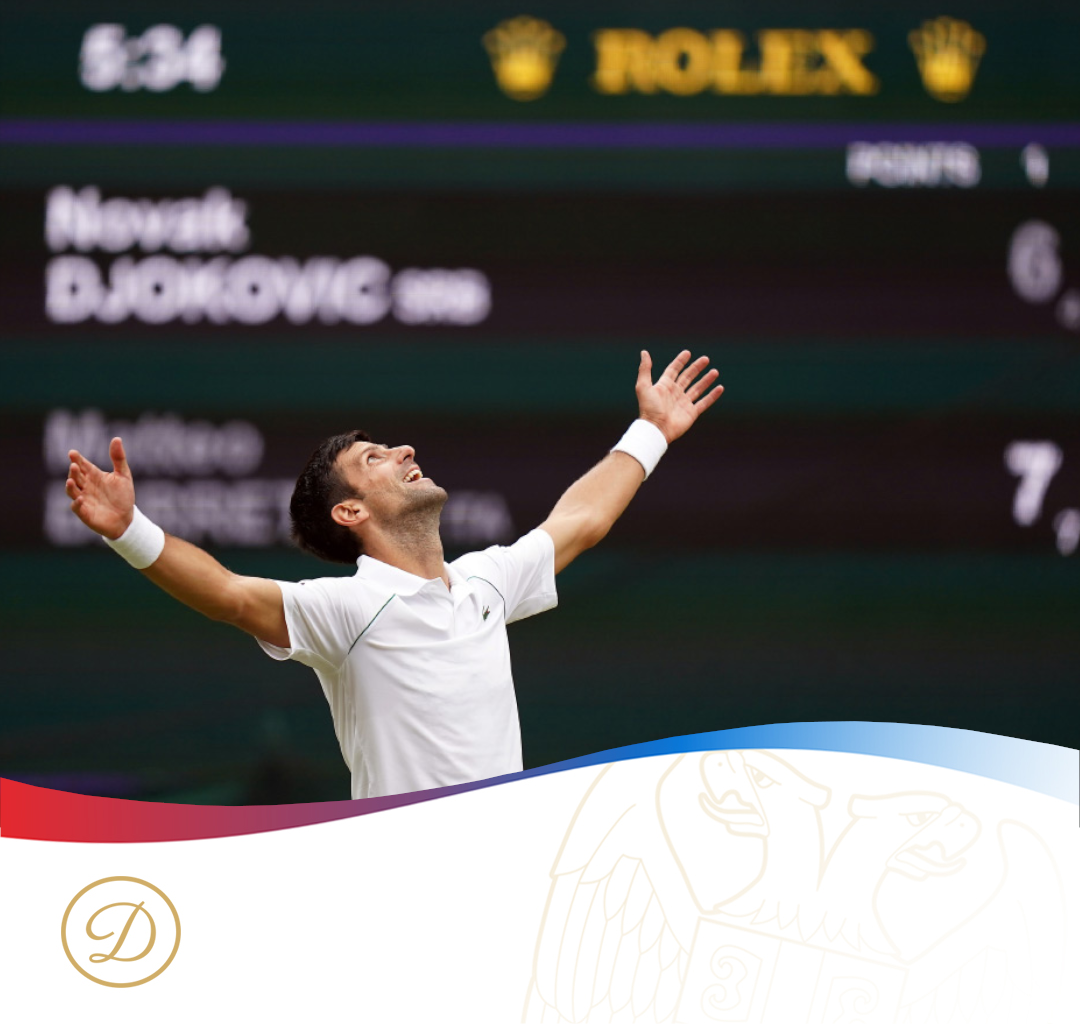