DIPOS has become a member of CCIFS

DIPOS has become a member of CCIFS

In order to expand the business network and increase the visibility of the DIPOS brand, both in the domestic and international business community, Property management and rental company “Dipos” d.o.o. Belgrade has become a member of the French-Serbian Chamber of Commerce.

The French-Serbian Chamber of Commerce (CCIFS) was founded in 2005 as a business club, and in 2009 it received the status of a Chamber when it became a member of the International Union of French Chambers (CCI France International). 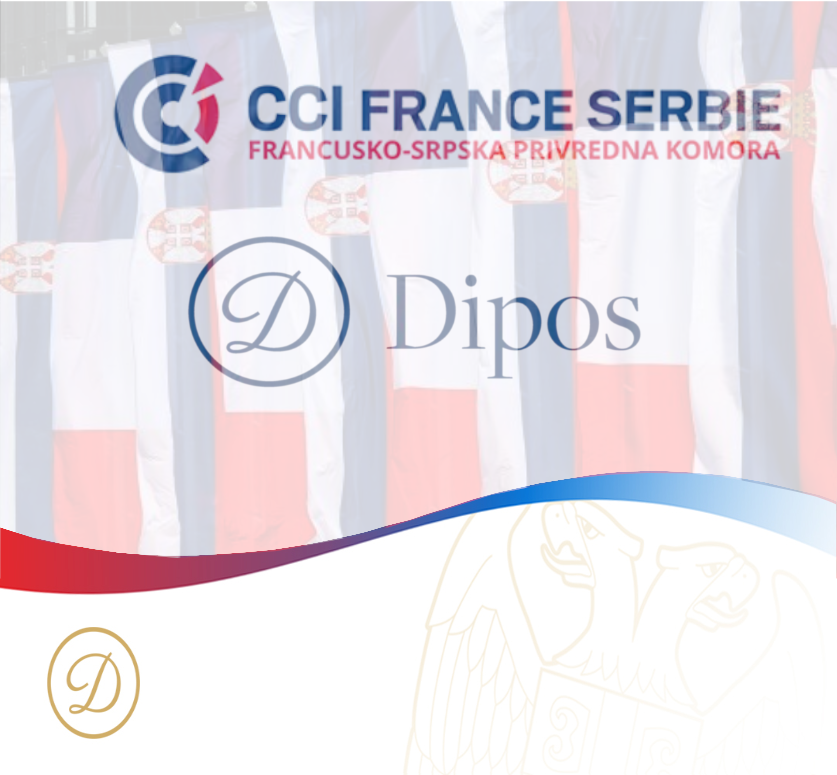 The French-Serbian Chamber of Commerce is the leading business network of the two countries, consisting of many successful companies. It occupies a significant place in the role of merging businesses and has a great reputation in the business community – primarily due to its long-standing commitment  for businesses in France and Serbia to reach the desired goals.