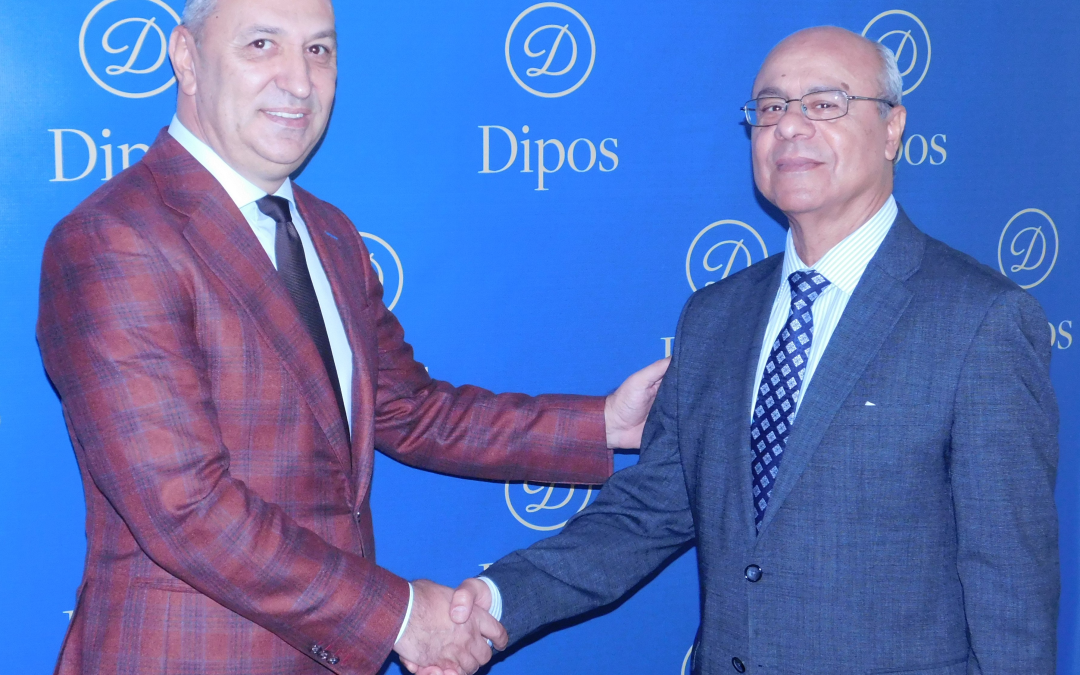 Director of “Dipos” d.o.o. Belgrade, had the honor to host H.E. Ambassador of the People’s Democratic Republic of Algeria, Mr. Fatah Mahraz.

Recognizing the quality of services that “Dipos” d.o.o. Belgrade provides to its business partners, Embassy of the People’s Democratic Republic of Algeria in the Republic of Serbia has expressed a desire to establish business cooperation with the Company, which resulted in today’s visit of H.E. Ambassador, Mr. Mahraz. 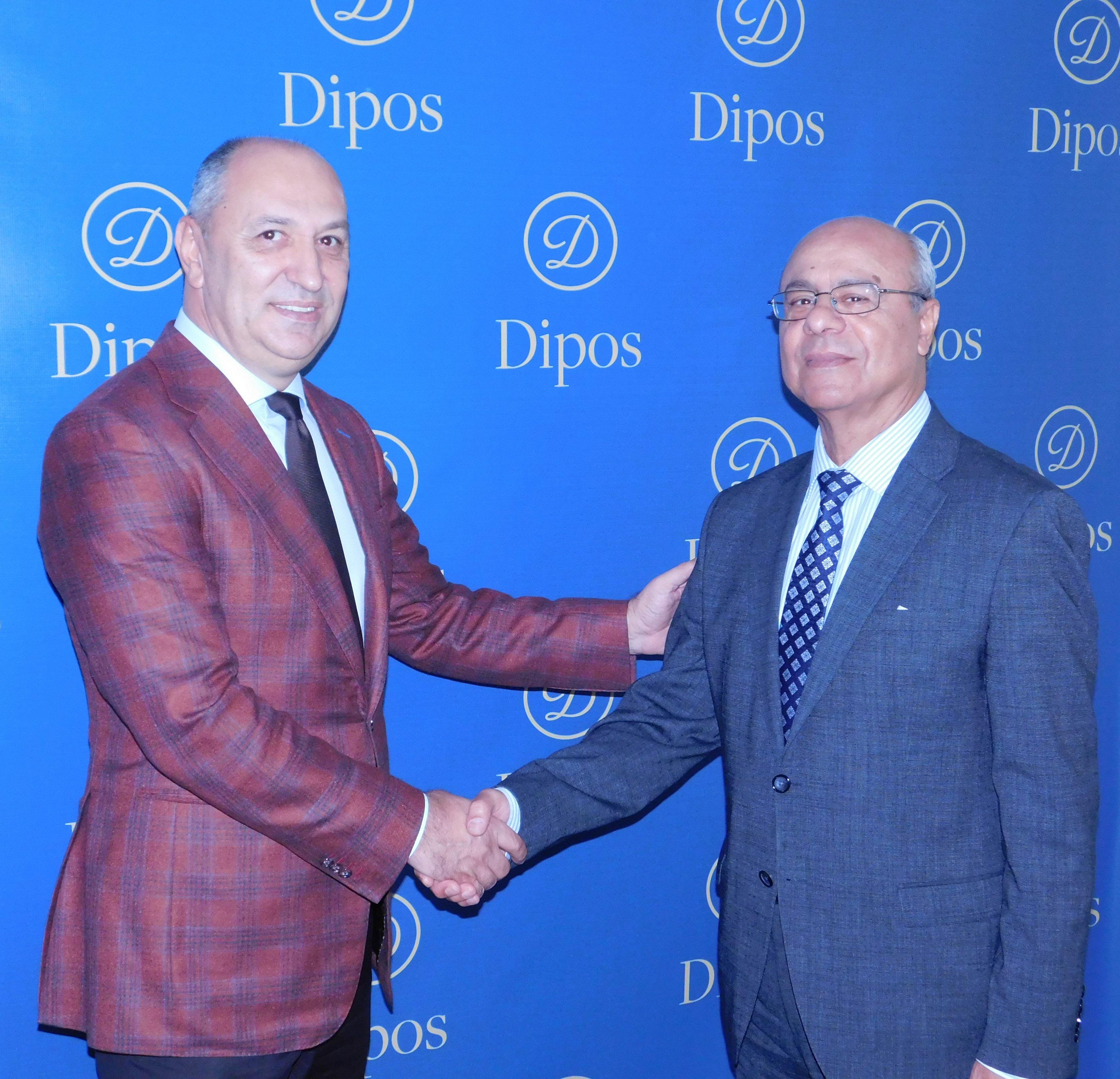 H.E Mr. Mahraz had a rich diplomatic career for more than three decades in which he was posted on many demanding functions, from the First Secretary of the embassy of Algeria in Sweden, Finland, Iceland, Angola and Zimbawe to the first Ambassador-advisor to the Foreign Minister of Algeria. Today he is posted as the ambassador of the People’s Democratic Republic of Algeria in the republic of Serbia.