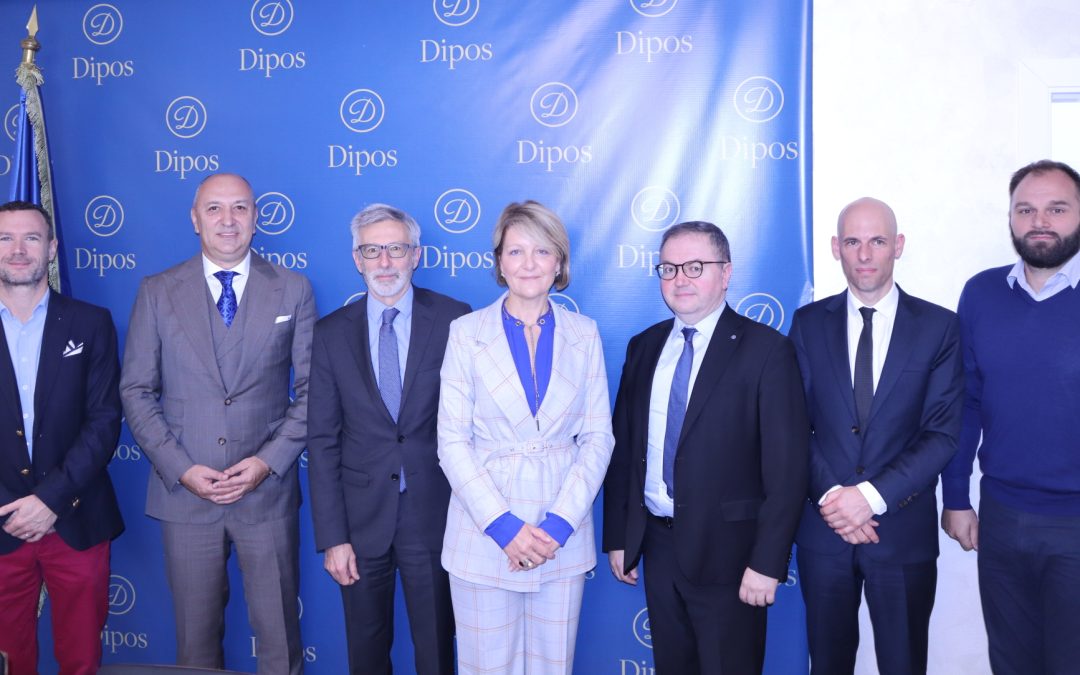 The director of the Company, Mr. Djoko Krivokapic and the deputy director, Ivana Milosavljevic, had the pleasure of speaking with the esteemed French delegation today during their visit to DIPOS. 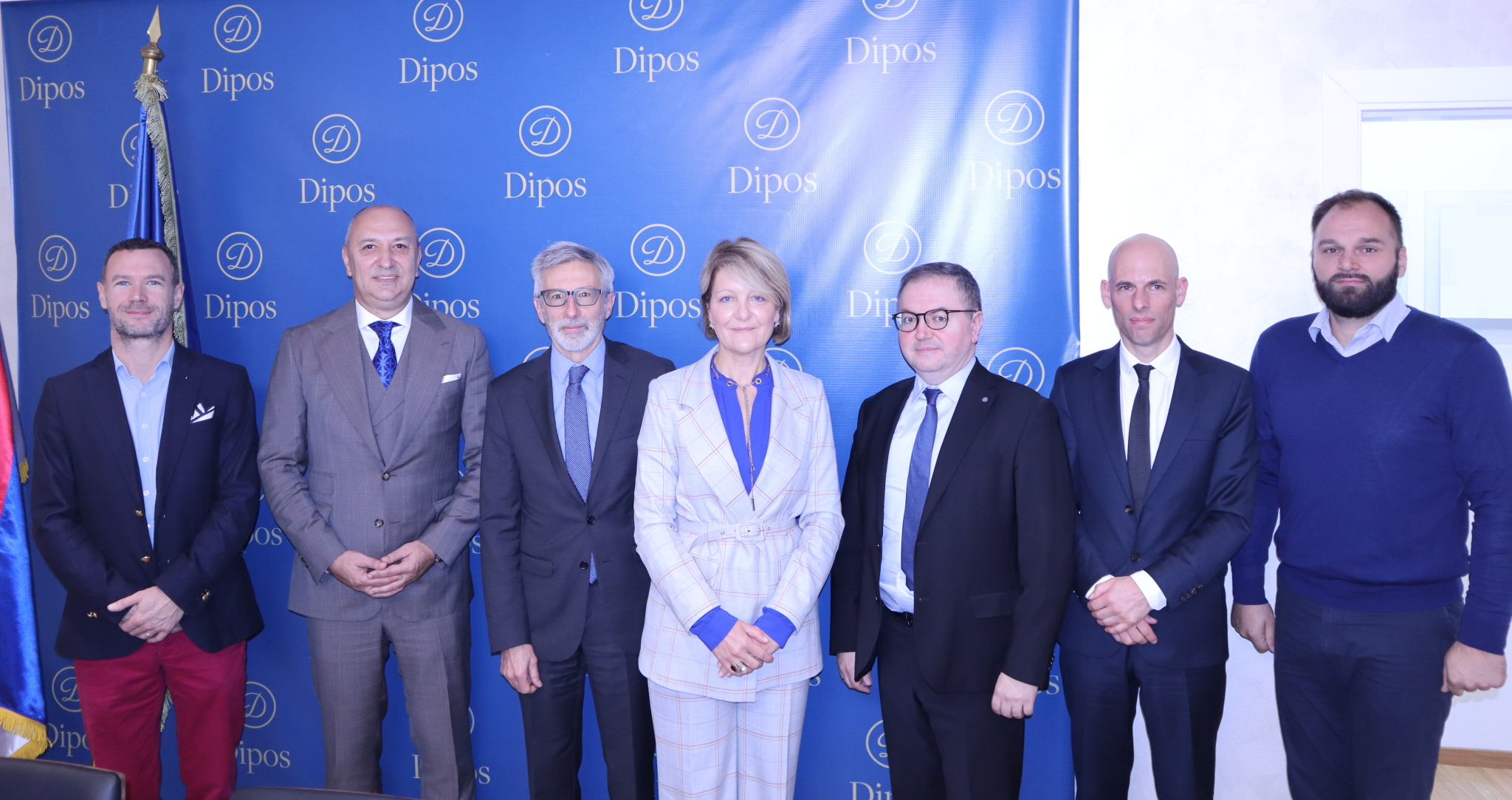 DIPOS and the French School in Belgrade can boast of a long-standing business cooperation that dates back to the beginning of the 80s of the 20th century. As a result of long-term and very successful cooperation, the fact that the French School in Belgrade today uses real estate from the fund managed by DIPOS in the streets of Kablarsk, Ljuba Jovanovica, and recently also in the streets of Sanje Zivanovica.

During the meeting, both parties expressed great satisfaction with the cooperation achieved so far and characterized it as very important. Also, there were talka about improving business cooperation in the coming period and strengthening the traditionally good business and friendly relations of both parties.

On that occasion, the ambassador of France in the Republic of Serbia, H.E. Mr. Pierre Cochard expressed great gratitude of the Embassy of the French Republic and the French School in Belgrade for the long-term successful business relationship with DIPOS, as well as the opportunity to further improve it.

Additionally, H.E. the ambassador used the opportunity to praise the efforts made by DIPOS in the maintenance of the real estate used by the French School in Belgrade and thereby additionally contributed to the quality of education of the school’s students.

The French School in Belgrade is an international school that has been operating here for more than 70 years, as well as in more than 500 locations in the world, and is considered one of the largest educational networks in the world. It is attended by children of numerous nationalities, and the educational program from kindergarten to high school is implemented. Education at the French School in Belgrade is based on the values ​​of equality, humanity, fraternity and secularism, and is characterized by a highly demanding program aimed at excellence and openness to the world. 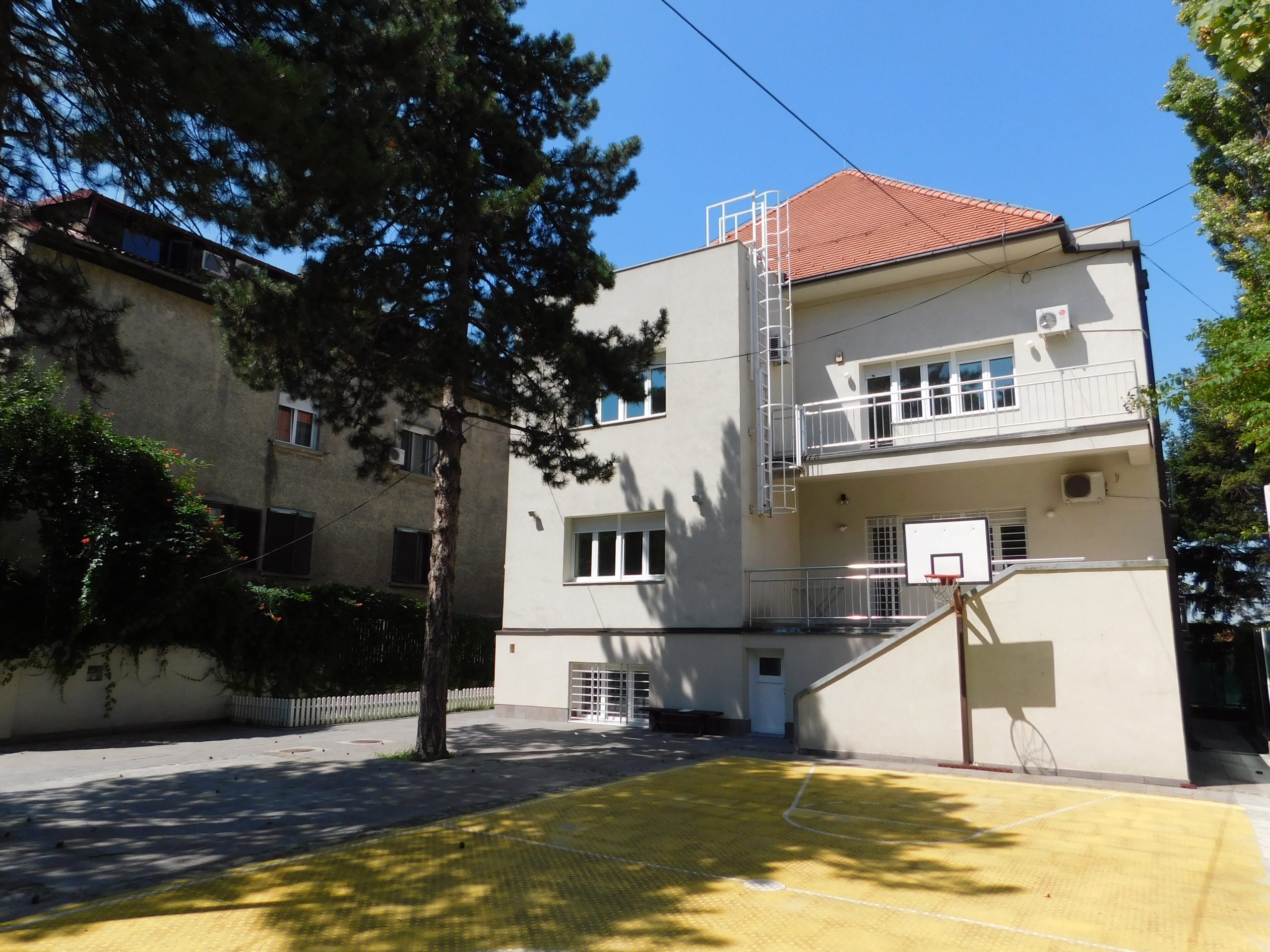 Recognizing the importance of the business of the French School in Belgrade and the role it plays in the educational system and education of young generations, the director of the Dipos, Mr. Krivokapic, pointed out during the meeting that DIPOS and the French School in Belgrade will continue to nurture decades-long business cooperation and make additional efforts to improve it, in order to make an additional contribution to the quality of education of future generations.