Reception at the US Embassy 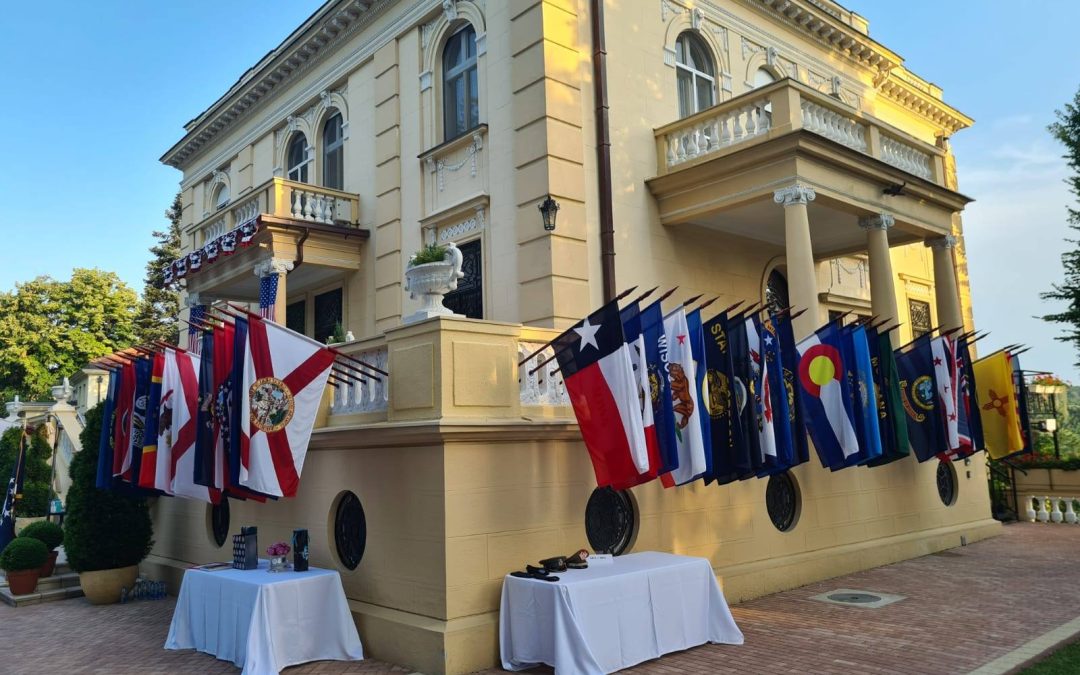 Reception at the US Embassy

In commemoration of July 4, 1776, when the Declaration of Independence of the United States of America was declared in Philadelphia, a reception was traditionally held last night at the residence of the ambassador of the United States of America in Belgrade, which was attended by the President of the Republic of Serbia, Mr. Aleksandar Vucic, His Holiness the Serbian Patriarch Porfirije, representatives of the Government of the Republic of Serbia, members of state authorities, prominent figures from the world of culture, art, the diplomatic corps, religious communities, business and media. 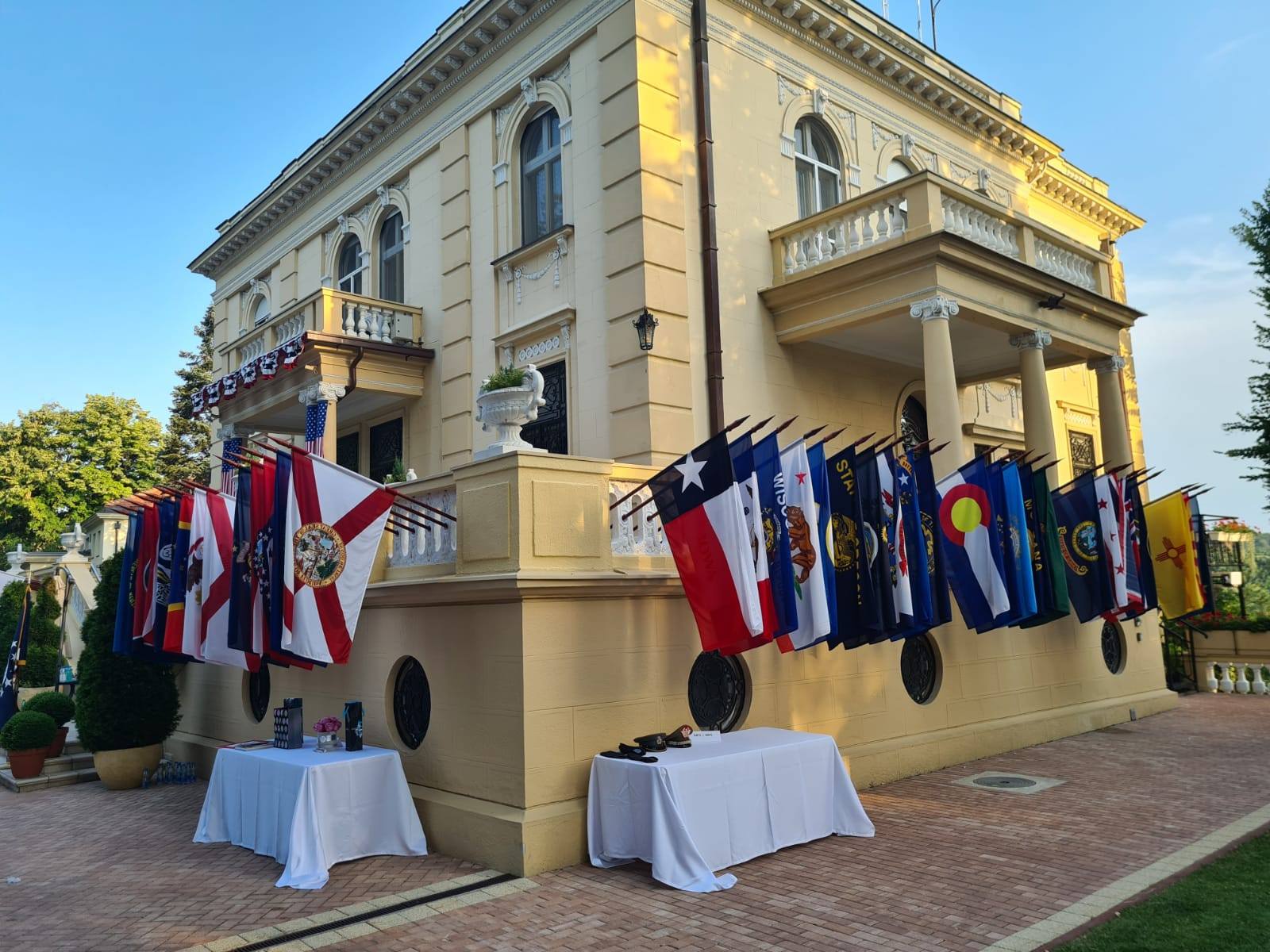 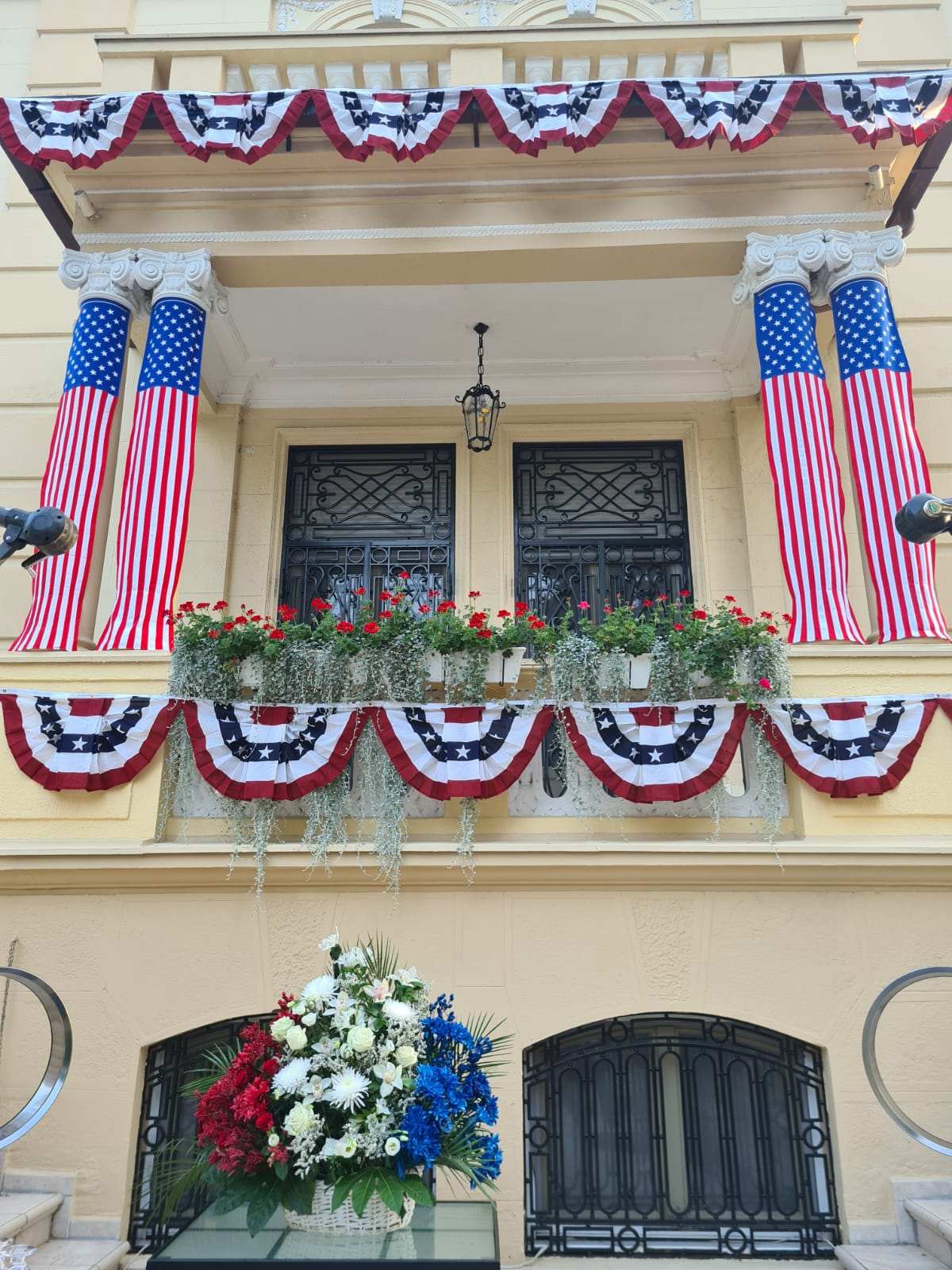 On behalf of Property management and rental company Dipos d.o.o. Belgrade, the honor to attend this ceremony had Deputy director, Ivana Milosavljevic, Director of General Affairs and Logistics department, Marija Ivanovic and the Director of Technical service department, Jovan Roganovic. 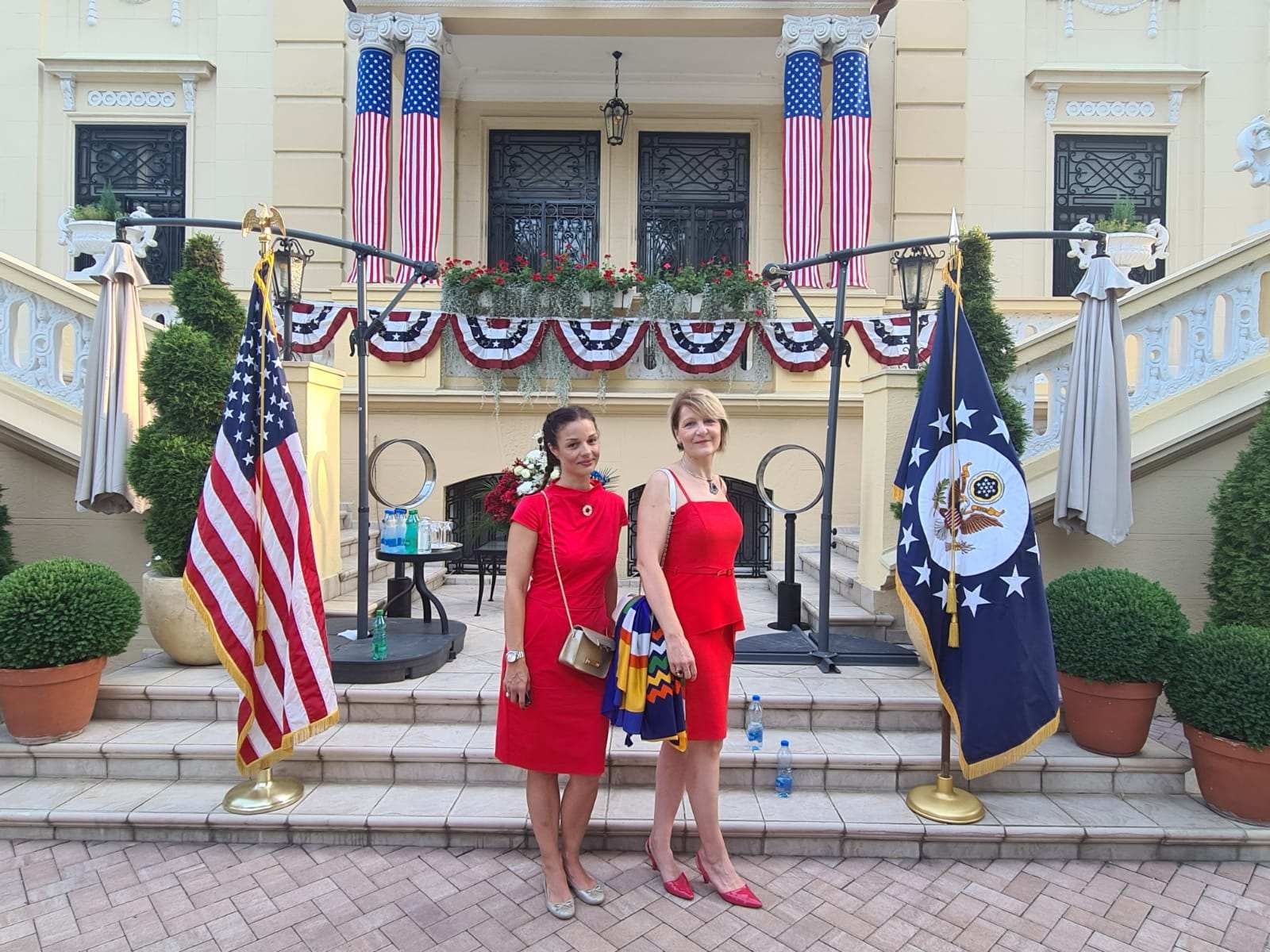 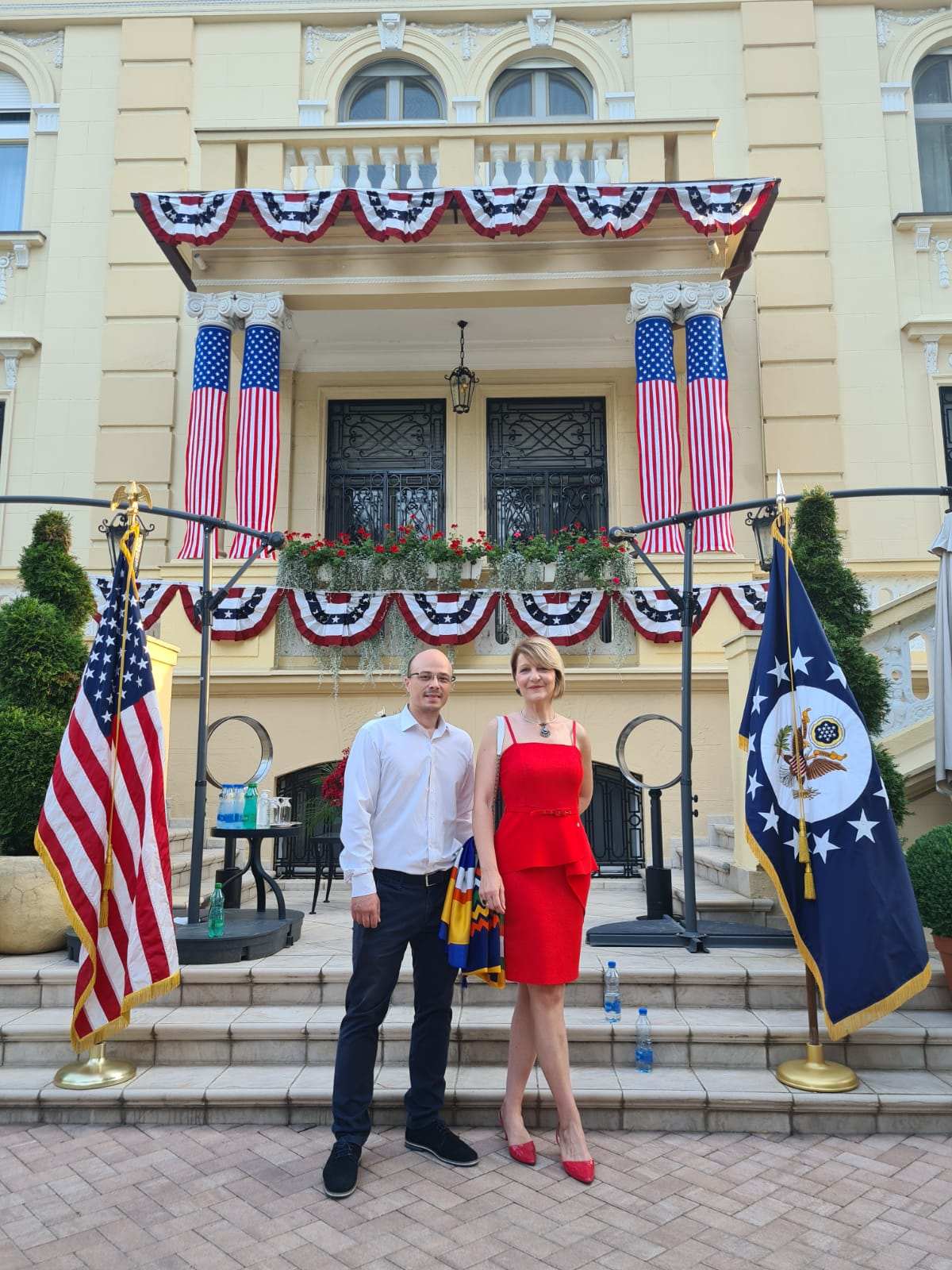 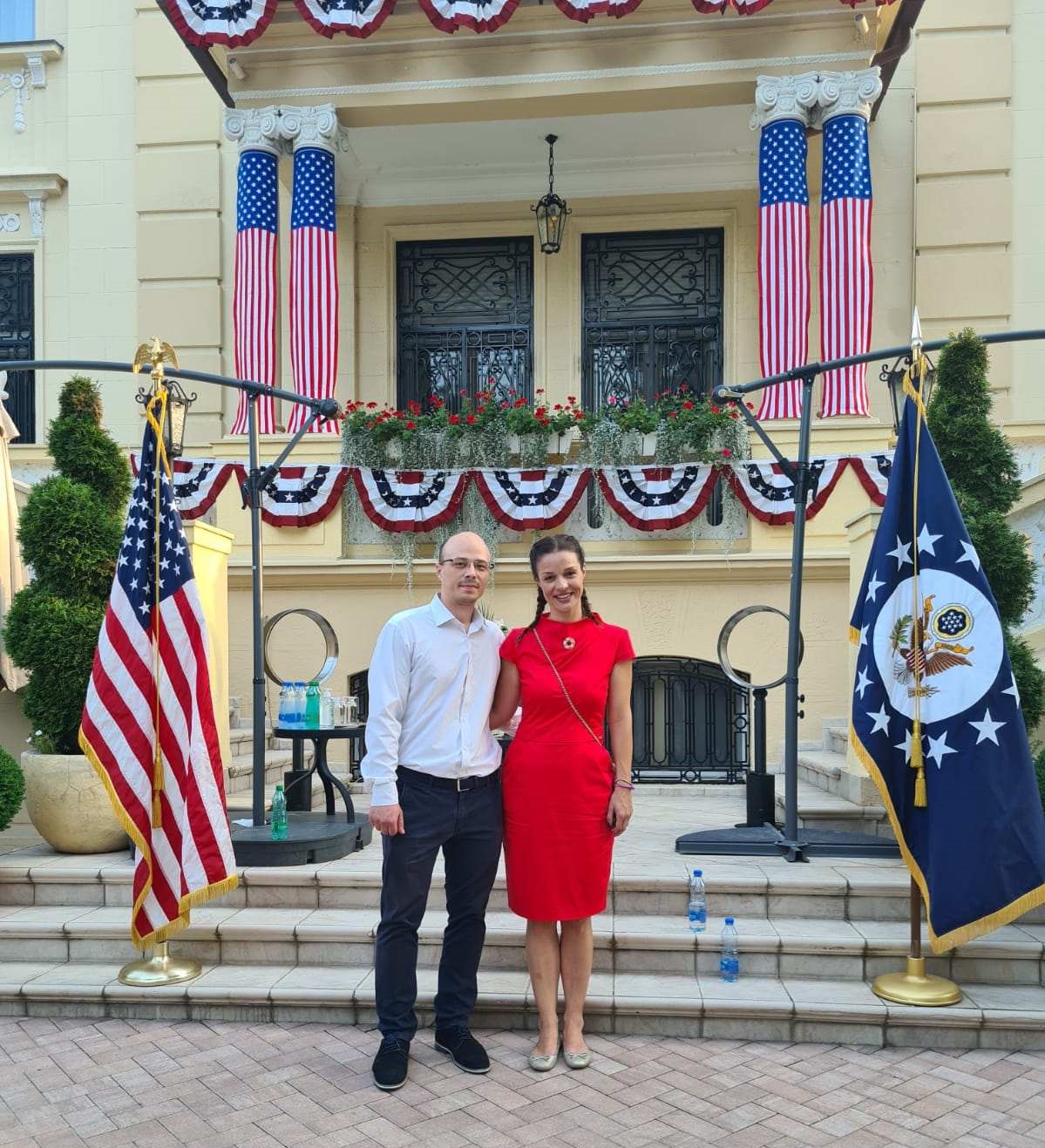 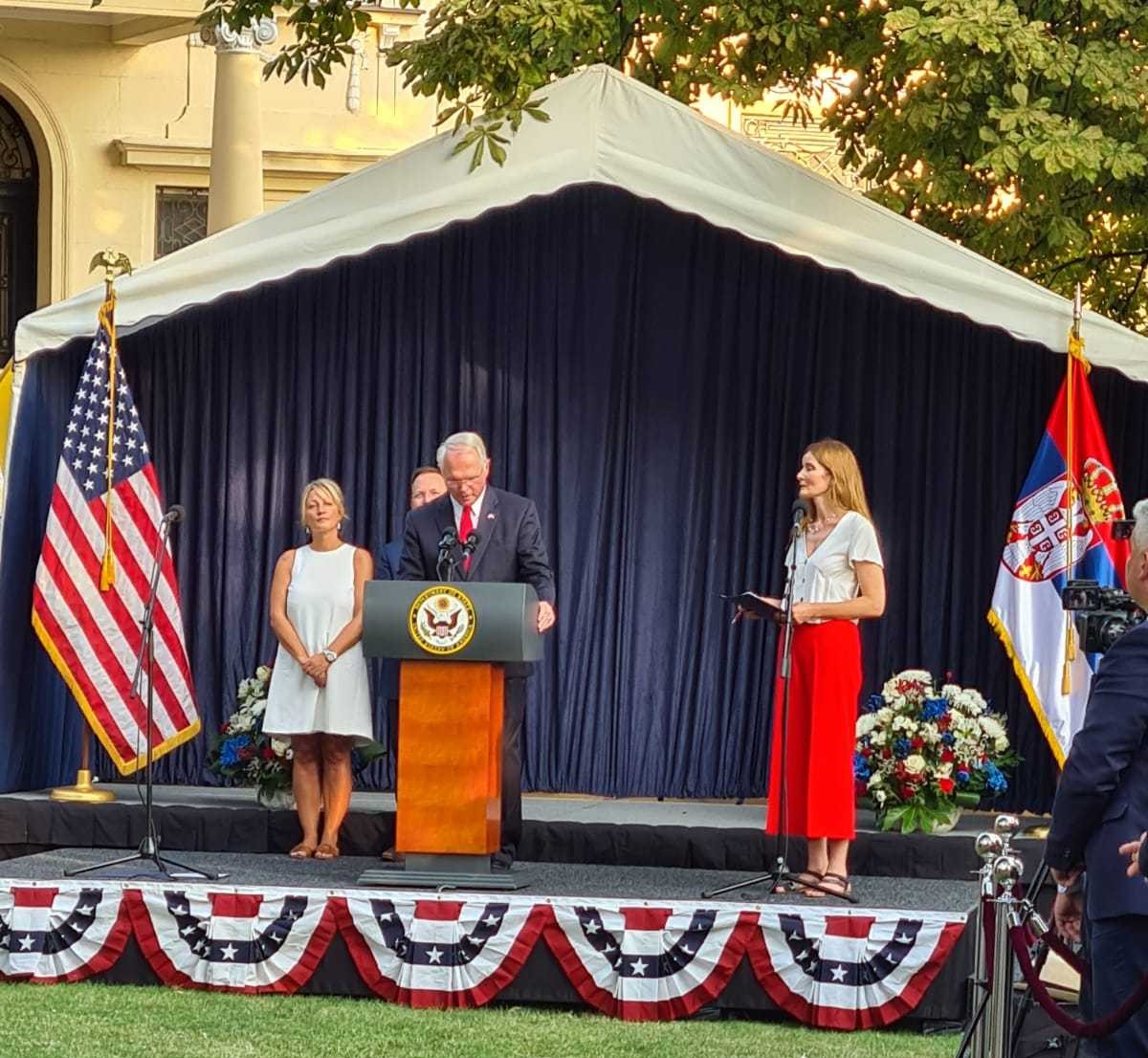