A PARTNERSHIP WITH A VIEW 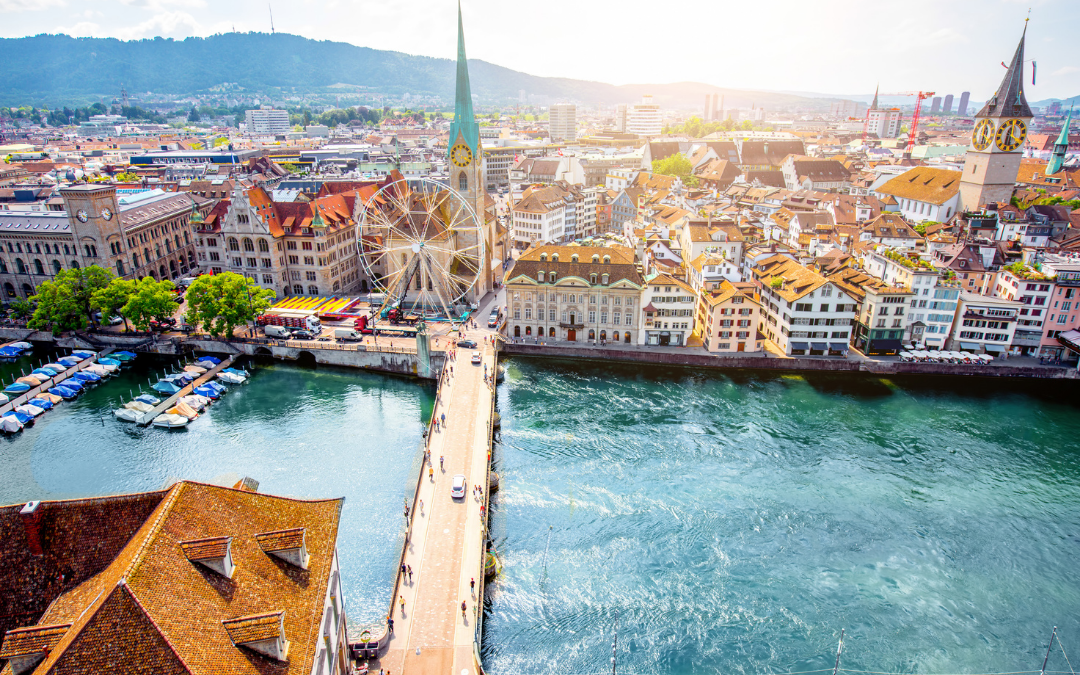 A PARTNERSHIP WITH A VIEW

REPUBLIC OF SERBIA AND THE SWISS CONFEDERATION

Known for the Alps, premium watches, cheese and chocolate, Switzerland is one of the countries with the highest standard of living in the world. The equal languages ​​spoken by its about seven and a half million inhabitants are as many as four – French, German, Italian and Romansh. According to the Global Innovation Index, Switzerland has been ranked as the most innovative country in the world for years. 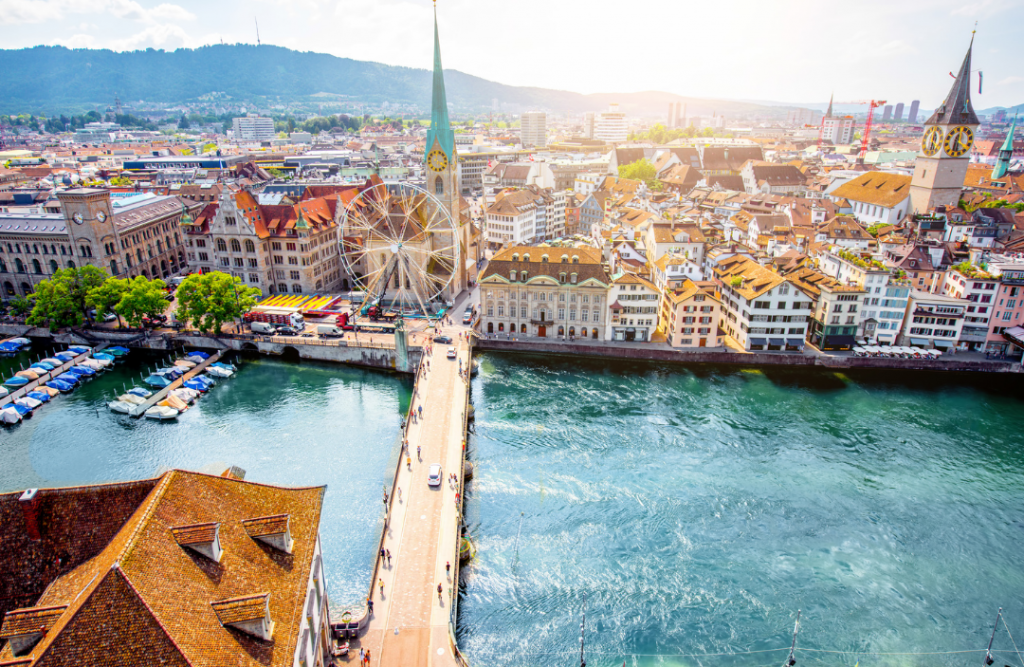 Serbs in Switzerland and Swiss in Serbia

In the middle of the 19th century, about 150 students from Serbia were educated at Swiss universities. Thus, the connection between the two countries in the field of education and culture began before the beginning of official diplomatic relations. Nikola Pasic, Jovan Ducic, Svetozar Markovic, Petar Todorovic and Pera Velimirovic are among those who finished their studies here and later left deep traces on the political, literary, scientific and diplomatic scene of our country. In 1916, the first Serbian printing house was opened in Geneva.

In the opposite direction, the storm of the First World War brought Archibald Rice to Serbia, a Swiss man who left his heart, in the true sense of the word, to Serbia. Archibald Rice was a professor of chemistry at the University of Lausanne, a criminologist, forensic scientist and publicist, who was fascinated by the moral and heroic qualities of Serbian peasants and soldiers. He believed that these characteristics should be the foundation of the new liberated state. 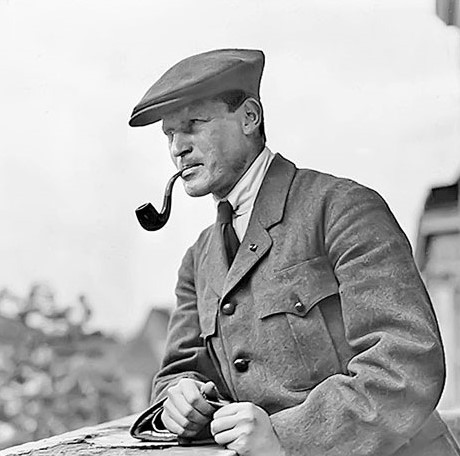 This great friend of Serbia volunteered and from 1914 to 1918 he was on the fronts with the Serbian army. He crossed Albania and the Thessaloniki front and marched with the Moravian Division to Belgrade.

Rice will also be remembered for his authorial works, to which he made an exceptional contribution to the perception of Serbia at the international level.

Before his death, he wished that his heart rested on Kajmakcalan, “the most dangerous peak of Serbian lands”, close to his friends who suffered for the freedom of their homeland, and the authorities in Serbia fulfilled this wish.

He was proclaimed captain of the first class of the army of the Kingdom of Serbia, decorated for bravery on the Thessaloniki front and became the bearer of the Albanian monument. 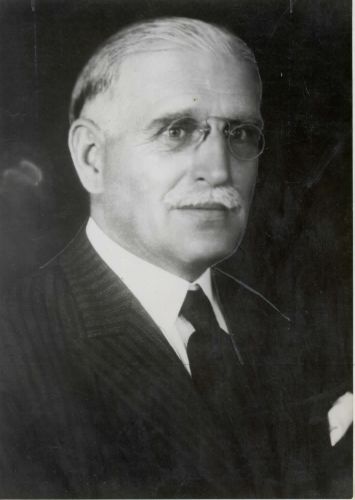 During the sanctions and the Yugoslav crisis of the 1990s, Switzerland continuously provided humanitarian aid, intended primarily for internally displaced persons and refugees. Since 2000, relations with Serbia have gained momentum, and political dialogue has intensified. Economic relations cover all aspects of economic cooperation. Switzerland is our most important foreign trade partner within EFTA and is on the list of the largest investors in the Serbian economy.

Contrary to the widely popular sports rivalry between Novak Djokovic and Roger Federer, Serbia and Switzerland today cooperate intensively in lesser-known fields of science, technology and education and innovation. Switzerland is also one of the most important bilateral donors to our country. In the forthcoming period, our country remains a priority area for cooperation for the Swiss program with Eastern Europe. The established partnership between the two countries continues with a common view on the application of good practice for the development of the whole of Europe. 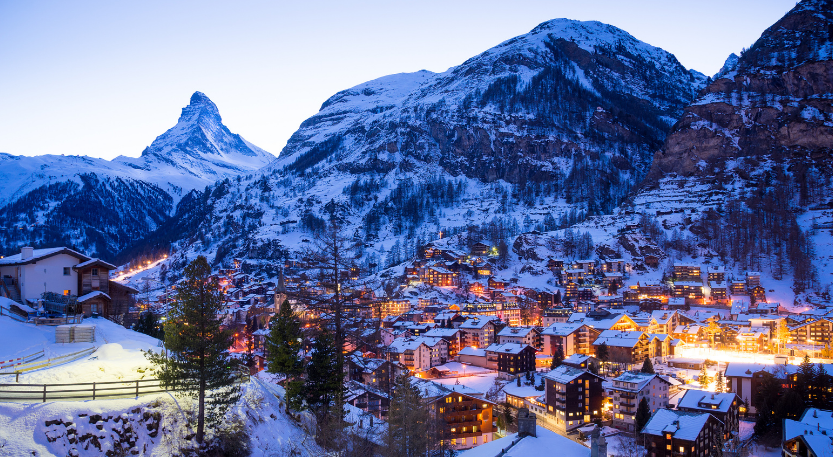 Albert Einstein developed his famous formula E = MC2 and the theory of relativity, during his studies and life in Bern.
The Red Cross, which today gathers 97 million volunteers, was founded in 1863 in Geneva.
This country produces approximately 180,000 tons of chocolate a year and consumes about 11 kilograms per person.
Switzerland has 7,000 lakes, and Lake Geneva is the largest lake in Switzerland.
It has the most mountain peaks in Europe (48) with altitudes above 4000 meters.
The 57 km long Swiss Gotthard Tunnel is the longest in the world.
The highest railway station in Europe is in Switzerland, at the top of the Jungfraujoch at 3,454 meters above sea level.