CONTINUITY OF RELATIONS BETWEEN DISTANT COUNTRIES 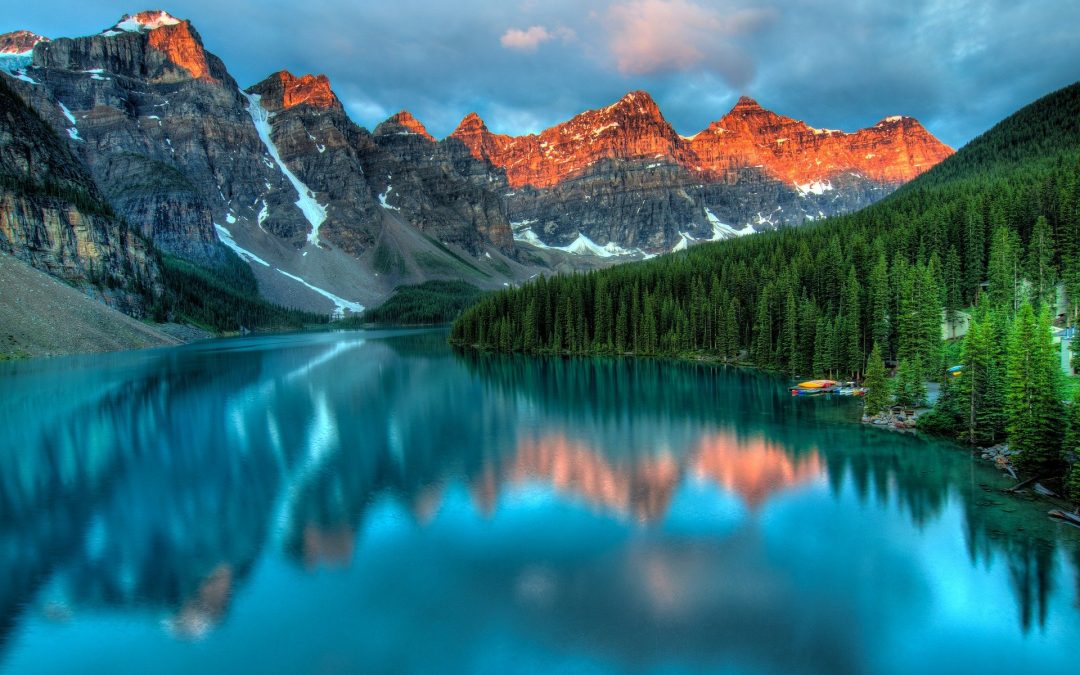 CONTINUITY OF RELATIONS BETWEEN DISTANT COUNTRIES

REPUBLIC OF SERBIA AND THE CANADA

Geographical distance between Serbia and Canada was not an obstacle to establishing permanent and continuous relations between the two countries in times of great challenges. The development of diplomatic relations started in the 1920s. Today, the partnership has been deepening with positive economic tendencies, revitalization of political dialogue and intensive military, cultural and academic cooperation.

The date of the official commencement of diplomatic relations between Belgrade and Ottawa is considered to be May 30, 1941, when the Decree of King Peter II was dated, with the decision to open the Mission of the Kingdom of Yugoslavia in Ottawa. 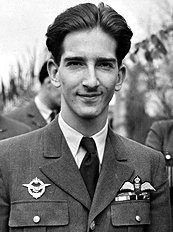 Many Canadians who took part in Allied medical missions of the First World War, as well as air operations in the Second World War, were buried in the Commonwealth Cemetery in Belgrade.

Trade between Canada and Serbia has increased significantly recently, and investment remains one of the main drivers of economic flows. In 2020, the total trade with Canada amounted to about 64.4 million euros. Important Canadian investments are, among others, in the fields of mining and energy, agriculture and food industry, pharmacy, manufacturing, trade or ICT. Opportunities for further placement of Canadian investments relate to road, rail and urban transport infrastructure, energy, mining and renewable energy sources. 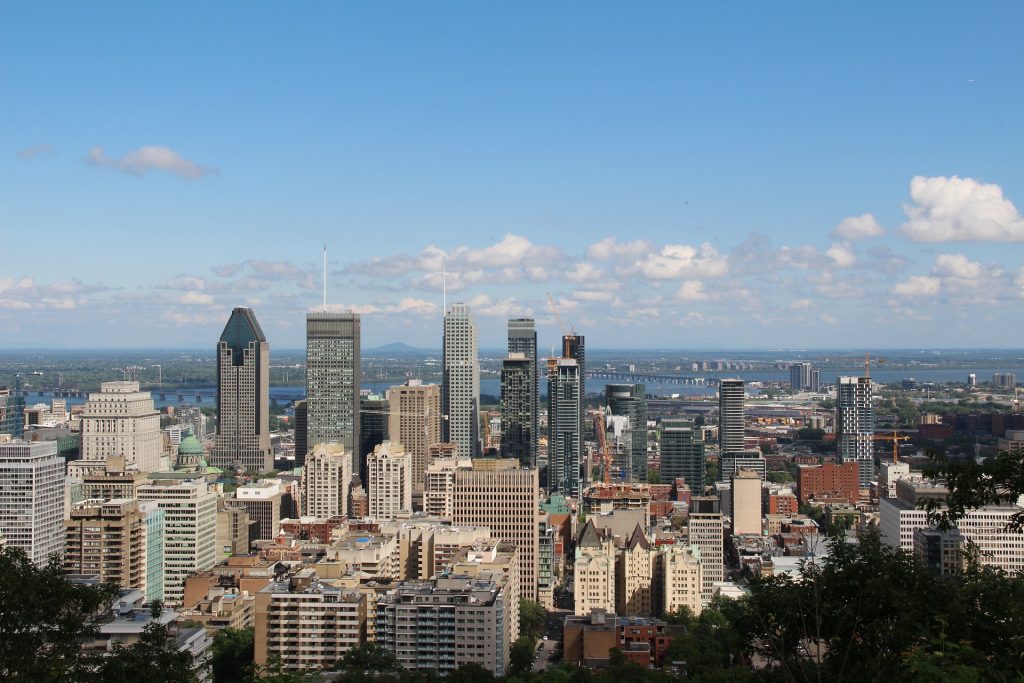 One of the key pillars in the development of Serbian – Canadian relations is the fact that one of the largest Serbian communities in the world lives and works in Canada. According to the census, there are almost 100,000 Canadians of Serbian origin, although that number is undoubtedly higher. Toronto and Vancouver are the cities with the highest concentration of Serbs which are very well integrated and significantly contribute to Canadian social and economic life. Canadian society, rich in its diversity, with indigenous, British and French traditions, is further enriched by the heritage of immigrants from all parts of the world, including Serbia.

On the occasion of 80th anniversary of the establishment of diplomatic relations, the Archives of Yugoslavia organized an exhibition of documents “Belgrade – Ottawa – Diplomatic Relations from the Establishment to the Present Day”. 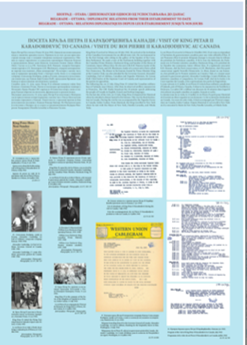 The exhibition, in the form of posters, presents 189 documents and photographs from the funds and collections of the Archives of Yugoslavia, the Diplomatic Archives of the Ministry of Foreign Affairs and the Museum of Yugoslavia, commemorating the most important events in the history of relations between the two countries. The exhibition will be open until August 1, 2021. 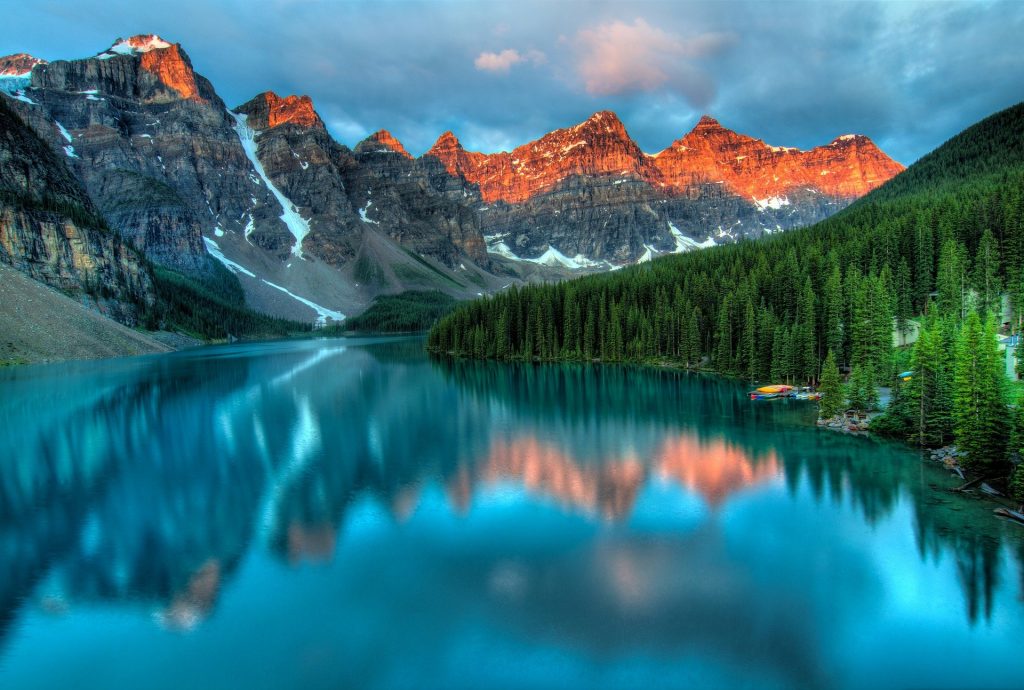