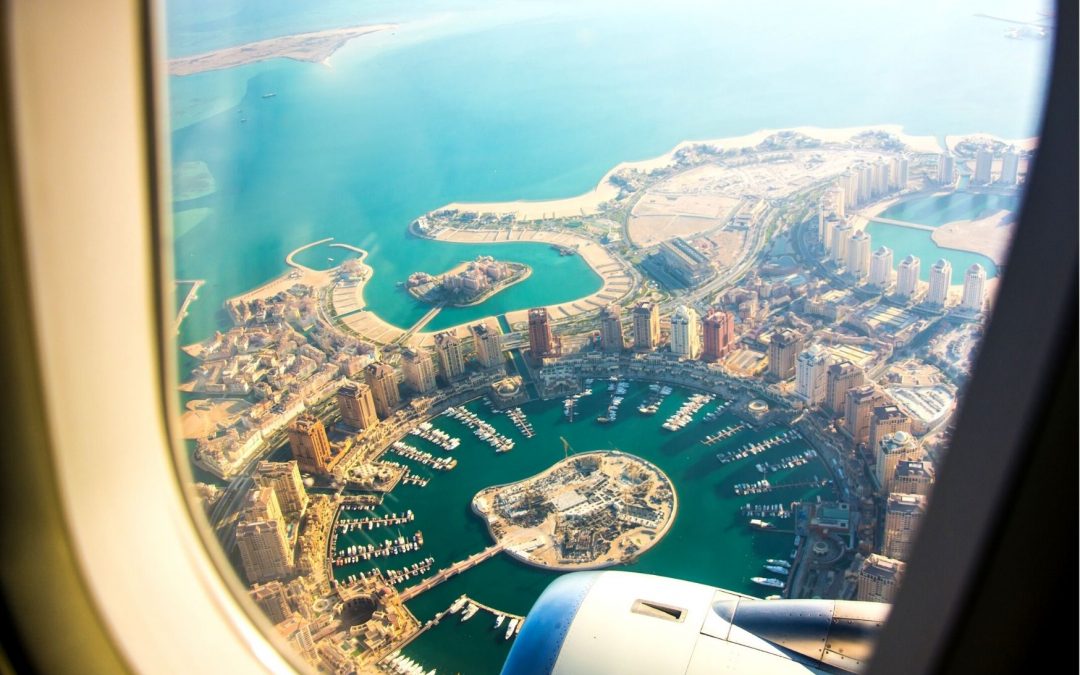 THE STATE OF QATAR AND THE REPUBLIC OF SERBIA

After the Emir of the State of Qatar, Sheikh Tamim bin Hamad Al Thani, sent a plane with medical aid to Serbia during the epidemiological crisis, this Gulf state came into the local public spotlight again when Serbia, headed by the coach Dragan Stojkovic Piksi, qualified for the World Cup which will take place in this country next year. 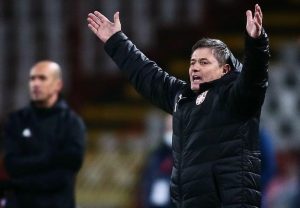 Qatar is also the first Arab country to host this competition. The event is expected to attract more than 1.2 million visitors, so it may come as no surprise that several new stadiums have been built for 40,000 spectators with a cooling system under the seats, but also a new metro, and a real small town in the Doha suburbs. 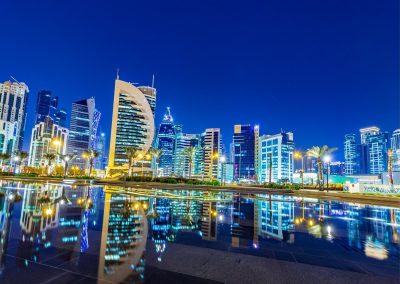 Only a glance at the Doha panorama is enough to understand that it is one of the richest countries in the world, but also one of the most powerful business centers.
The state, which is a symbol of dizzying economic and social growth, is home to about 350,000 locals and two million foreigners. Although foreigners cannot own land, many special settlements and artificial islands have been built, where they can buy real estate. One of them is the famous Pearl-Qatar, on the former pearl diving site. 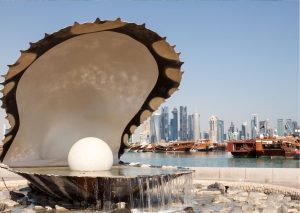 As the owner of one third of the world’s natural gas reserves, the exploitation of which began in the 1940s, Qatar is today the largest exporter of this resource in the world. Its oil reserves amount to more than 15 billion barrels.

In Doha, a city bursting with luxury and full of skyscrapers, cooling systems under sidewalks, grand shopping malls, air-conditioned stadiums and ice-staking sites in high-temperatures, there is a district with narrow streets where shops of falcons, souvenirs, jewelry, spices, tea, clothes and fruits are still alive. It is the oldest part of the city – Souq Waqif, an unavoidable tourist attraction. 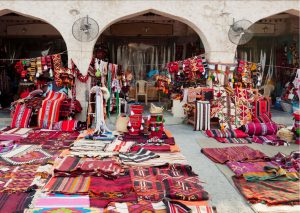 Another destination for travellers is the Villaggio Mall, a perfect replica of Venice, where, in addition to the Grand Canal, you can buy the world’s most famous brands, but also enjoy local and foreign gastronomy. 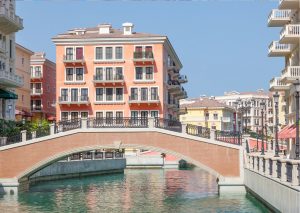 Culture as an imperative

In addition to economy, the state also takes care of culture, so Qatar is the largest buyer of works of art in the world. The ruling Al Thani family is investing heavily in culture, as evidenced by the construction of the $ 400 million National Museum in Doha. The architecture of the museum was inspired by the desert rose, and it was designed by the famous French architect Jean Nouvel. 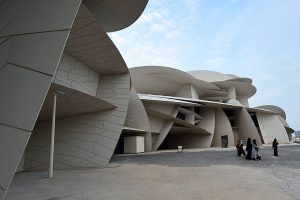 Education and health care are free in the country, as well as water and electricity. Compared to some Arab countries, women in Qatar are granted more rights and freedoms. 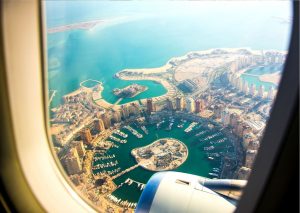 However, the citizens of this small country used to make their living by fishing and exploiting pearls, before inexhaustible reserves of oil and gas were found. At the beginning of the 20th century, Qatar was a British protectorate until it gained independence in 1971. Sheikh Yassim bin Mohammed Al Thani was the founder of the state. Qatar is still a hereditary monarchy.

Bilateral relations between Qatar and Serbia

Diplomatic relations between the two countries were established in 1989, and their further development is the result of mutual desire to improve bilateral cooperation.

Diplomatic missions are at the level of ambassadors. A number of bilateral agreements strengthening the existing partnership are applied.

In October 2021, the State of Qatar participated in the opening ceremony of the Summit of the Non-Aligned Movement in Belgrade, which marked the 60th anniversary of the first conference of this movement.

• Qatar’s ruling family has been leading the country since 1868
• The name of the country dates back to 50 BC, according to the records of Pliny the Elder, who called this people ‘Catharrei’
• Hamad International Airport is considered the third best airport in the world
• National dish Machbūs consists of rice, vegetables and meat
• National sport is falconry. Qatar Airways even allows economy class passengers to bring these birds on board
• There are no forests in the entire territory of Qatar 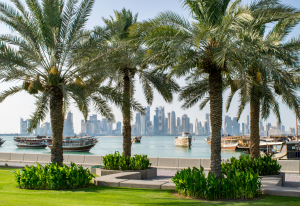