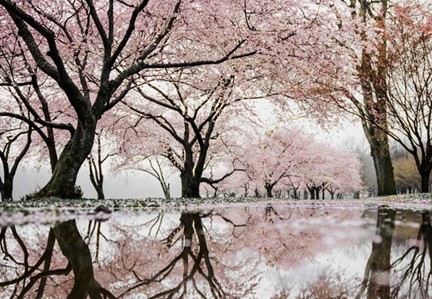 REPUBLIC OF SERBIA AND JAPAN

Japan is an island nation with the oldest population in the world, and yet one of the most technologically advanced countries on the planet. Innovation and thirst for continuous improvement are associated with Japanese culture, along with the deep-rooted tradition. 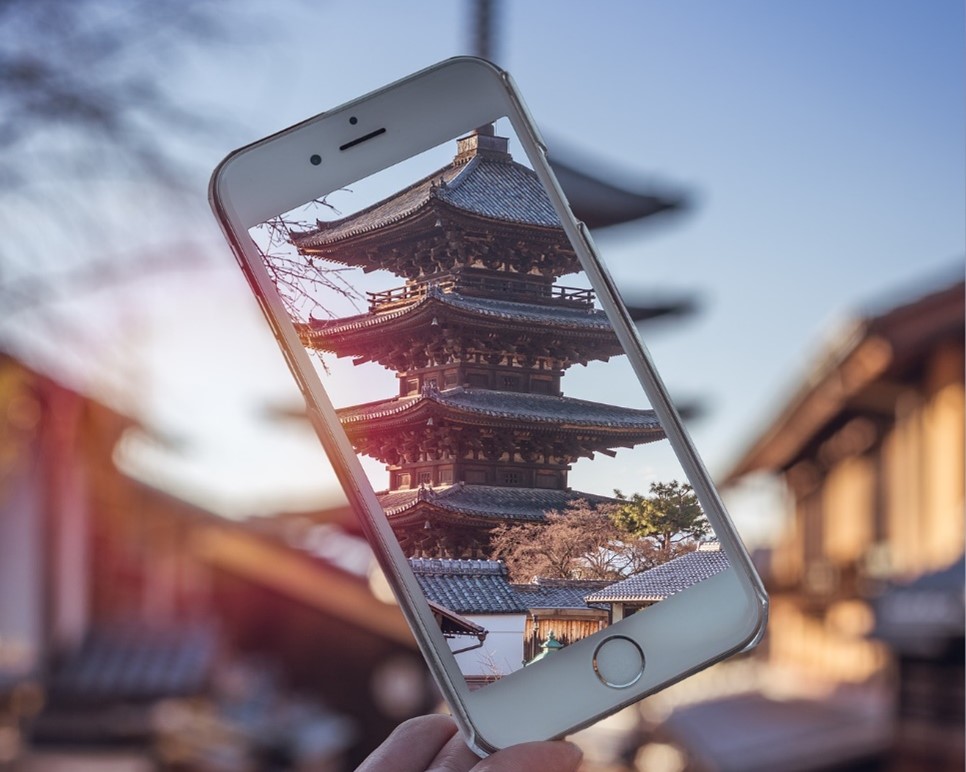 Emperor’s birthday as a national holiday

Although the role of the emperor in modern Japanese society is ceremonial, the institution of the Japanese imperial family has a long history which today resembles a legend. Celebrating the birthday of the supreme ruler as a national holiday dates back to the middle of the 19th century and is an indispensable part of modern culture. 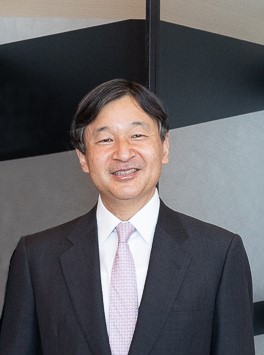 Thus, on February 23, the date of birth of the 126th Emperor Naruhito was marked, who was enthroned at midnight on May 1, 2019. For Japan, this transition marked the beginning of the Reiwa period, which means “Beautiful Harmony”.

Harmonious economic development has raised Japan from the ashes of the Second World War to the third economic power in the world. This country boasts an extremely educated and diligent workforce. Its large and wealthy population makes it one of the world’s biggest consumer markets.

Today, Japan is a world leader in the production of electrical appliances and electronics, cars, ships, machine tools, optical and precision equipment, machinery and chemicals. The biggest industrial companies, brands like Toyota, Nissan, Mazda, Sony, Panasonic, Toshiba, Mitsubishi, Suzuki and Yamaha, are known all over the world. By relocating production to other countries, Japan has recently developed its service sector, which today plays a far more prominent role in the economy. 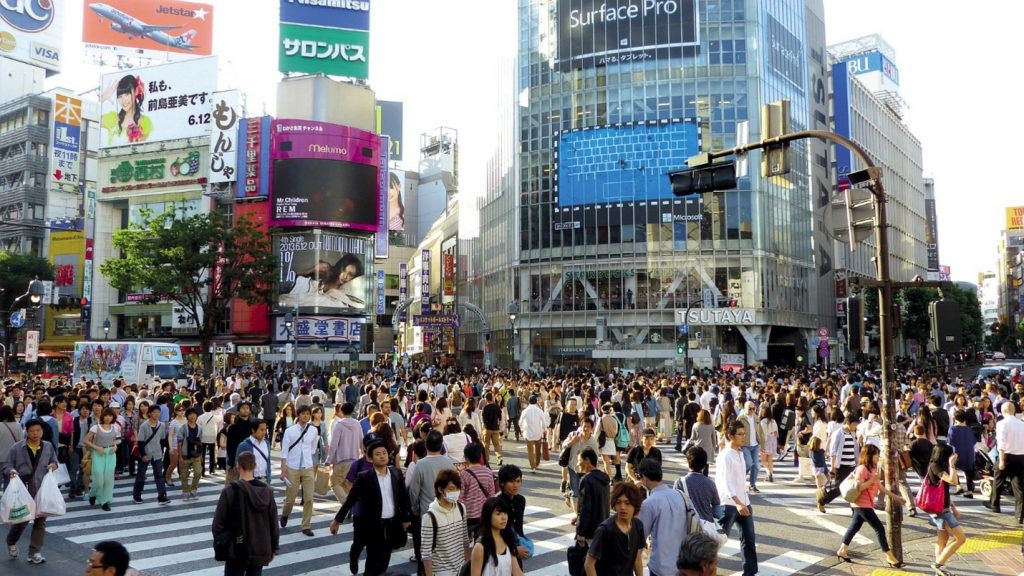 Japan is the world’s largest supplier of industrial robots, but also the country where they are most used. It is interesting that comics and animations largely affected the interest in robotics. Robots are often portrayed as children’s friends in manga and many generations of Japanese have grown up with this perception. Robotization is also a means to overcome the problem of labor shortages, which affects many industrial sectors of Japan.

The life and culture of this island state have been largely shaped by the rapid transition from long-standing isolation to globalism. Thus, in today’s Japan, there is a fusion of the old world with newer Western practices.

Yet, a lot of of Japan’s national traditions have remained virtually unchanged since the medieval period. In Japan, you can often find a traditional interior, enjoy a tea ceremony or a kabuki theater performance. Japan is world famous for its calligraphy and origami. Although most Japanese today dress in Western style, it is also common to see a woman wearing a kimono on the street, especially on festival days. Hand fans, usually made of bamboo with manually painted paper, are a traditional part of men’s and women’s clothing. 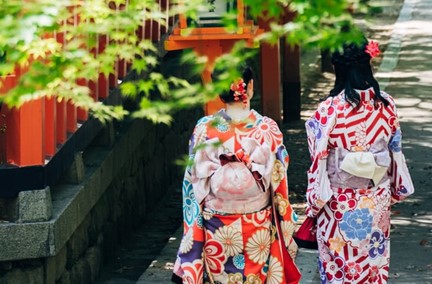 The Japanese have a deep affection for the beauty of the landscape. The ancient Shinto religion taught them that natural elements like mountains, waterfalls and forests have their spirits, like souls.

Spring is synonymous with cherry blossoms in Japan. It is also time for new beginnings for students and employees, as the academic and financial years start on April 1. When cherry trees bloom, many people enjoy hanami parties under the branches. Cherry blossom symbolizes human life itself and its short longevity. Countless poems, literary works and legends are dedicated to this phenomenon.