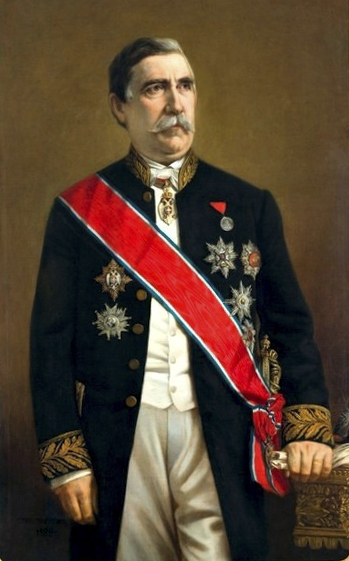 Jevrem Grujic, Serbian statesman and diplomat, was a minister, judge of the Grand Court and a diplomatic representative of Serbia in Constantinople, London, Paris and Brussels. During his long career, he significantly contributed to Serbian diplomacy, education and legislation. His writings and memoirs serve as a valuable source of information about Serbian political history and society of the 19th century.

Having received state scholarship, Jevrem Grujic started his law studies at the Sorbonne. Together with other students from Serbia, he was part of the intellectual elite and the advocate of European culture in 19th century Serbia. After returning to Serbia, he formed a liberal movement, which was the forerunner of future organized political parties.

Due to his efforts and support, the First Law on the National Assembly, the foundation of modern democracy and parliamentarism in Serbia, was passed in 1858. 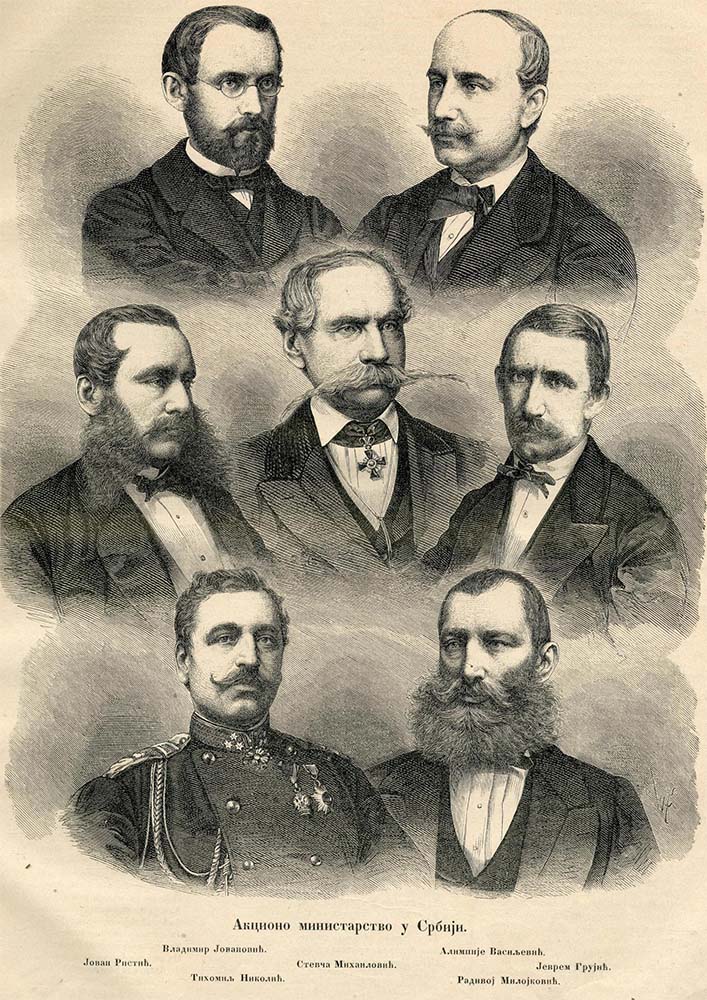 “For internal liberation, our people must be introduced to what they are as a people, what rights they should have; what is a government, why and from whom it is, and what are its limits: they must be exactly told what it means for a people in the country to live and be invited to live like that. Free people are those who are aware of their rights and who know who fought for them,” he was saying.

King Milan Obrenovic appointed Jevrem as Minister of the Interior and Vice President of the Assembly, and later as a diplomat in Constantinople. In Turkey, he manifested exceptional political skills and, to the satisfaction of both parties, managed to regulate the relations between the two states. On February 28, 1882, Turkey recognized the Serbian Kingdom. It is written in the memoirs of the Turkish sultan that Jevrem Grujic was one of the favourite ambassadors.

After Constantinople, Jevrem served as ambassador to Paris and London, where he received high decorations from France and England.

The house of Jevrem Grujic in 17 Svetogorska Street in Belgrade is a cultural monument of high importance, the first building protected by the Institute for the Protection of Cultural Monuments of the City of Belgrade in 1961 and the only member of the European Association of Historic Houses. The building dates back from 1896 and it was designed by the architect Milan Kapetanovic. 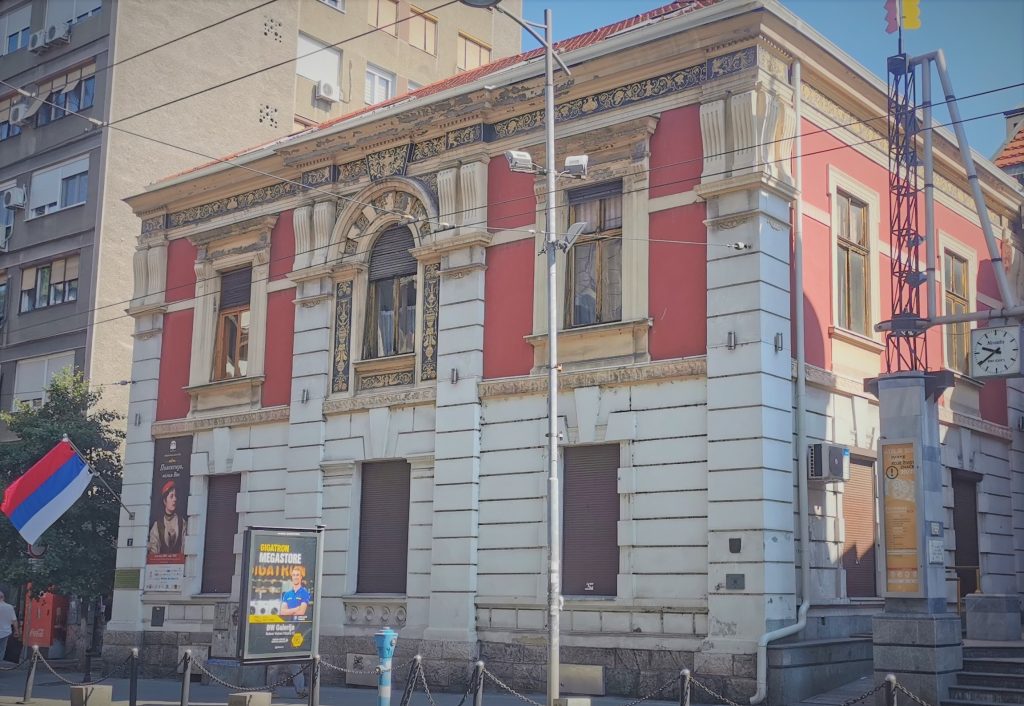 During the 19th and 20th centuries, city balls were organized in the salons of this luxurious villa, where the social, intellectual and political elite which was deciding on the future of Serbia gathered. Jovan Ducic, Milan Rakic, Jovan Cvijic, Simo Matavulj, Jovan Skerlic, Paja Jovanovic, Milan Rakic, Uros Predic were common guests here… Queen Marija Karadjordjevic used to come unannounced and without any protocol.

A secret agreement between Serbia and Bulgaria for the liberation of the South Slavs in 1912, the document upon which the Balkan Alliance was formed, was even signed in the House of Jevrem Grujic. After the Great War, the building housed the Belgian diplomatic mission. 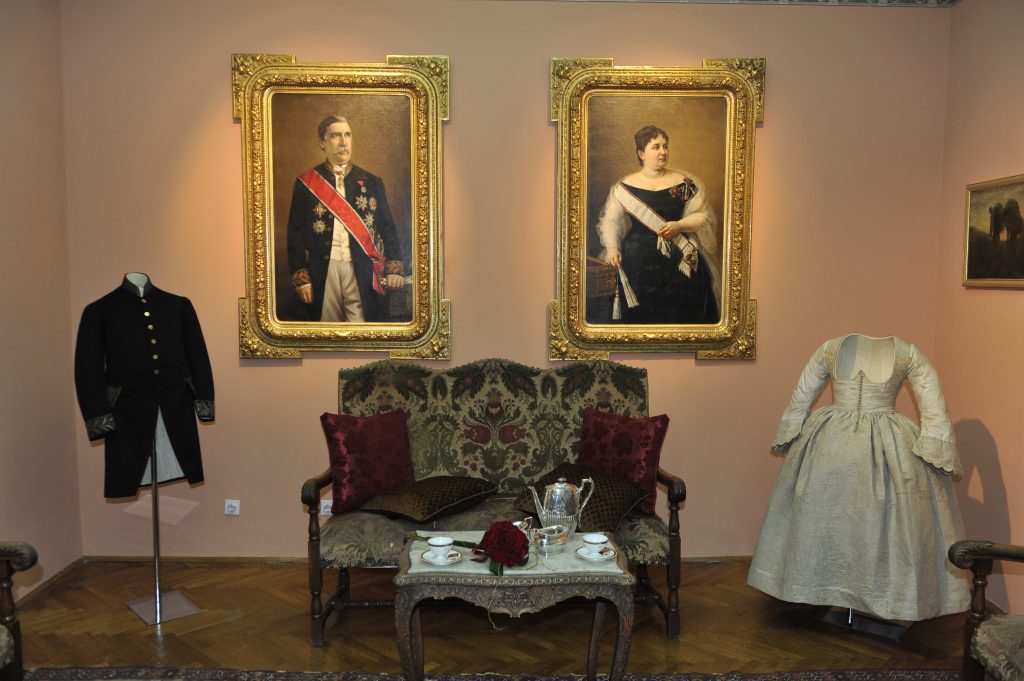 Many interesting artefacts related to the life and work of this leader of modern Serbia include objects, writings and photographs. There is also the medal that Queen Victoria presented to Jevrem in Buckingham Palace.

Wedding dress of his wife, Jelena Grujic, which is considered to be the first in Serbia, can also be seen here. The oldest value of the museum is the icon of John the Baptist from the 18th century, with which Mirka, the daughter of Jevrem Grujic, crossed Albania.

The museum also exhibits the most precious weapons from the First and Second Serbian Uprising, including the arms of the famous Serbian heroes Hajduk Veljko Petrovic and Tanasko Rajic from 1807. 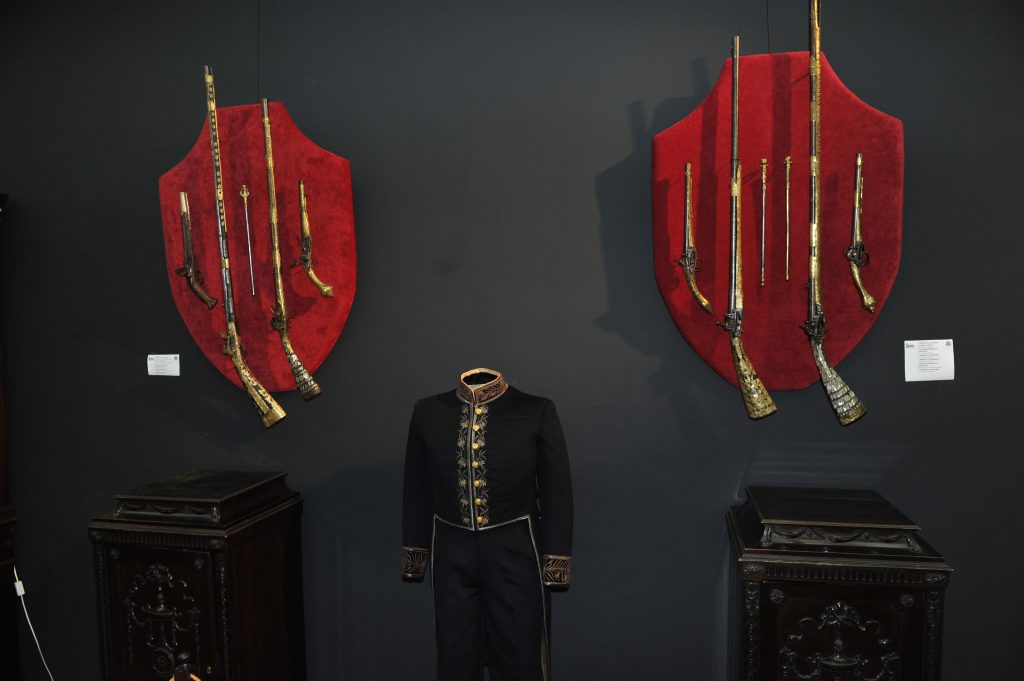 Collection of weapons from the First and Second Serbian Uprising

We warmly recommend you visit this museum of Serbian history, art and avant-garde, because only here you can taste the favourite chocolate cake of Queen Natalija, prepared according to the original recipe, which she always enjoyed!