LAND OF CONTRASTS AND UNRIVALLED BEAUTY 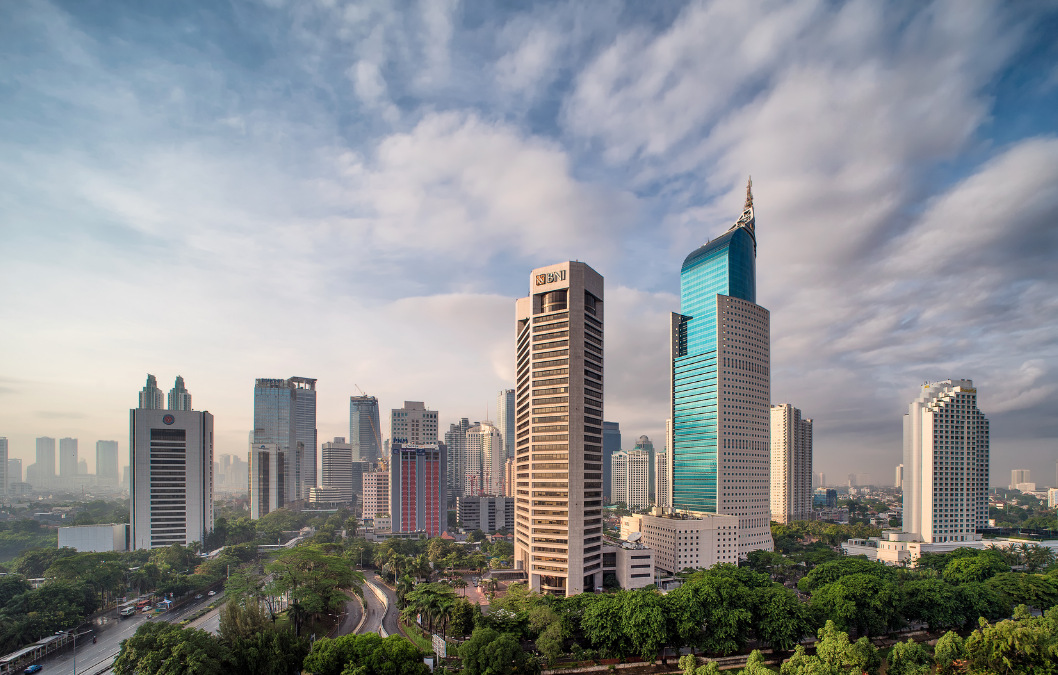 LAND OF CONTRASTS AND UNRIVALLED BEAUTY

Bilateral relations between Serbia and Indonesia date back to the period of the Non-Aligned Movement and close cooperation between Presidents Tito and Sukarno. They are traditionally good and friendly and based on mutual respect. Despite heavy pressure, Indonesia has not recognized Kosovo’s unilaterally declared independence.

The largest island state in the world

The Republic of Indonesia is the largest country in Southeast Asia and the largest island state in the world. It covers the area of 664 square kilometres, with the population of approximately 9.6 million citizens. Its capital, Jakarta, is a city of contrasts, long cultural and historical tradition, modern life and technological wonders, entertainment and smiling people, which never sleeps. 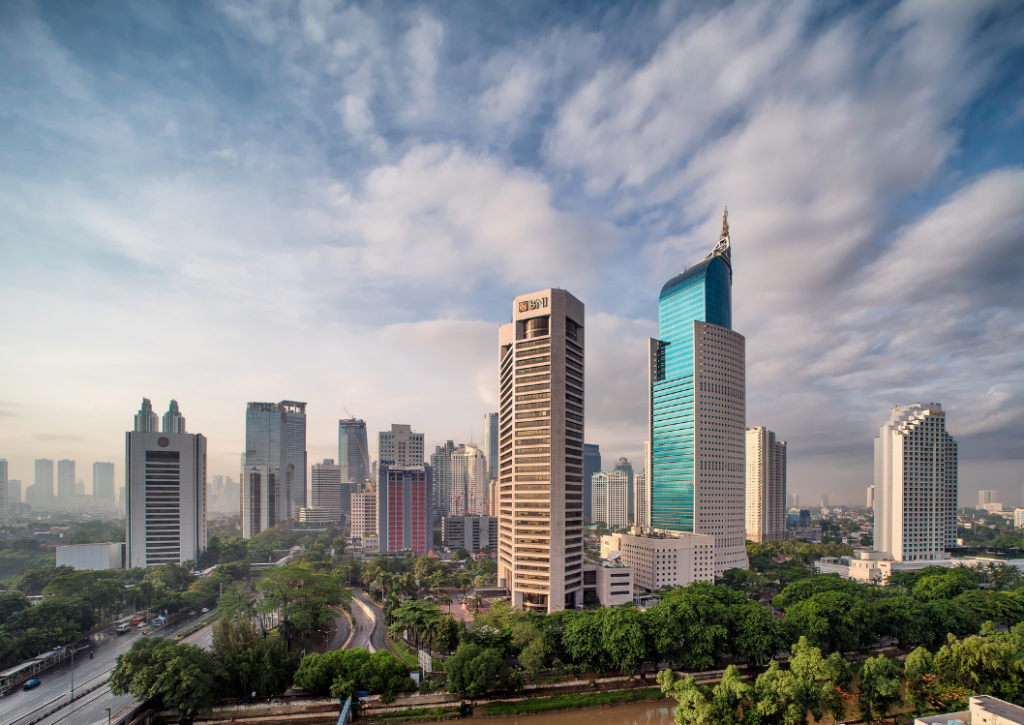 Indonesia never leaves anyone indifferent, due to its interplay of diverse cultures, customs, flora and fauna, its cuisine and arts in which the influences of Indian, European, Arab and Chinese culture are visible.

The first Europeans to set foot on the Indonesian land were the Portuguese in 1513. They were astonished by the country which today consists of one 1,700 smaller and larger islands, the most famous of which are Java, Sumatra, Celebes, Borneo, New Guinea and of course – Bali. 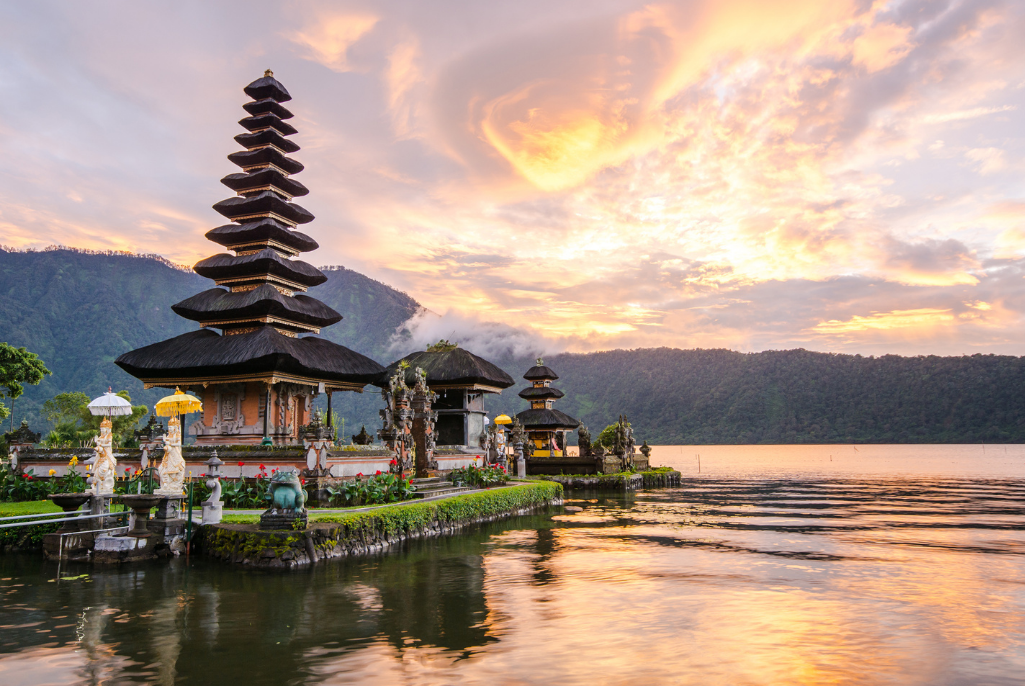 Bali – the island of magic

Bali is the main tourist attraction of Indonesia. It enjoys warm equatorial climate with an average annual temperature of about 25 ° C. Every house there has its own temple, while life is based on epics and rules that have not changed for decades. Due to its natural beauty, but also 10,000 temples dedicated to various deities on this island, Bali is also called the “Island of Gods”. It captivates travellers with its abundance of greenery, surf beaches, turquoise blue sea, volcanic mountains, rice fields and friendly people. 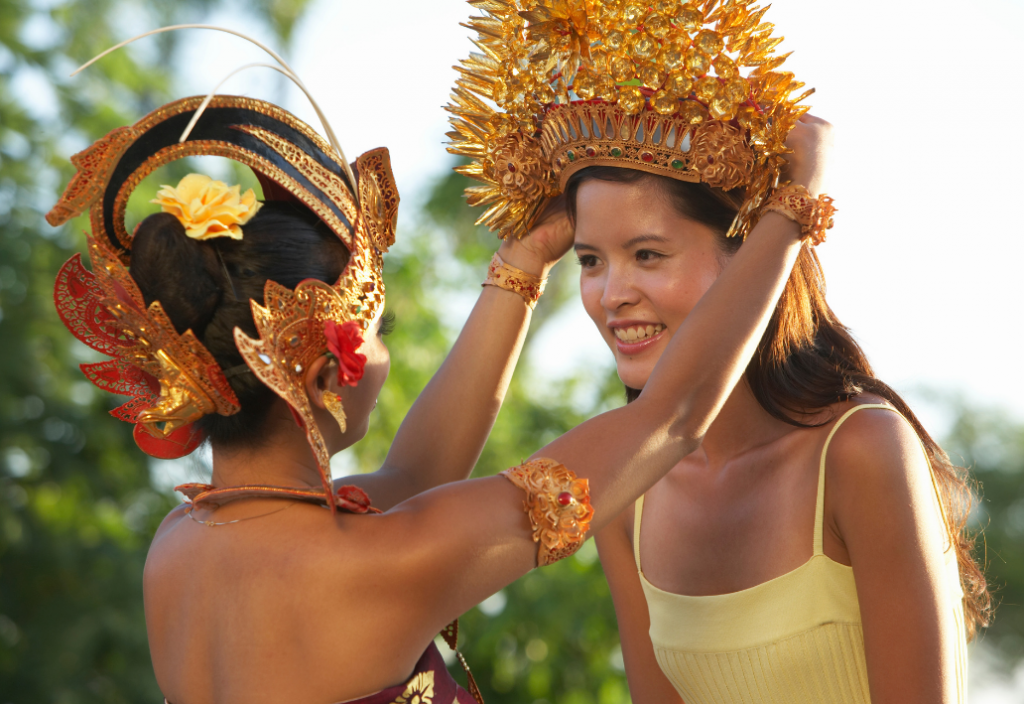 Theatre and dance are integral parts of Balinese culture and are closely linked to the local religion. One of the oldest ritual dances in Bali is “Gabor”, which is also a prayer. It is mostly performed by girls. The “Kechak” dance is a type of musical drama, based on the story from the “Ramayana” and tells about the ever-lasting struggle between good and evil. “Barong and Rangda” depicts the conflict between the good god Barong and the evil god Rangda.

In Bali, each mask has its own history and meaning, especially those which are considered to have magical powers. The local population lives in accordance with the laws of nature and believes that good always defeats evil. 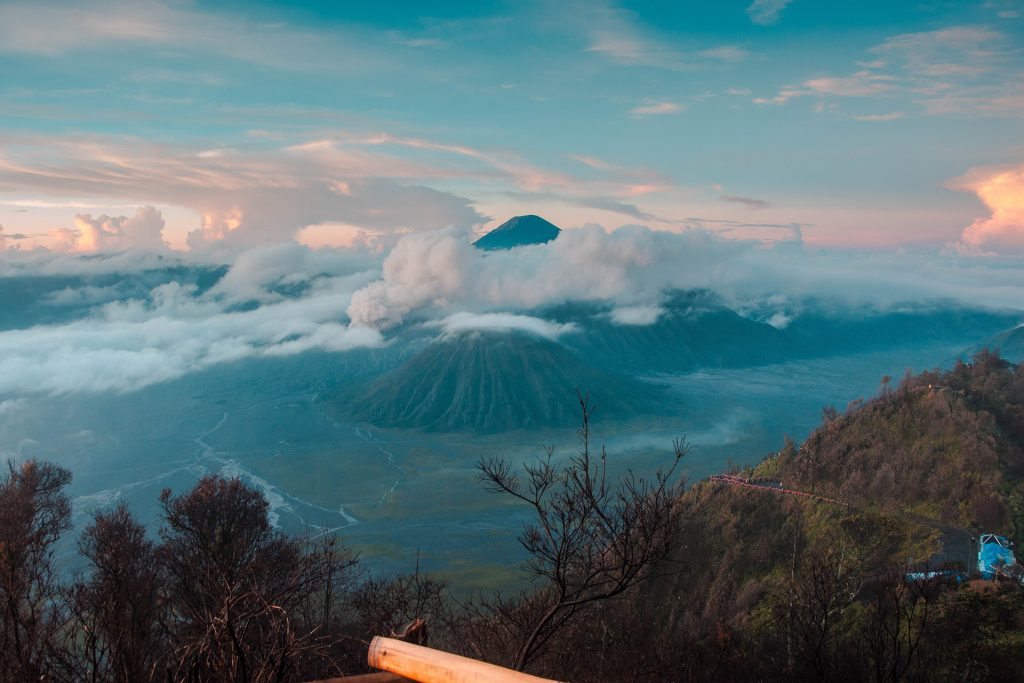 Apart from Bali, tourists flocking to Indonesia are especially attracted by the active volcano Bromo, Lake Toba and the Prambanan Temple.

Bromo is part of the Tengger massif in East Java, with highest peak of 2,329 meters. This region is one of the most popular travel destinations.

Toba is the largest lake in Southeast Asia and one of the deepest lakes in the world. It is miracle of nature indeed. Its huge volcanic crater is formed by the eruption of the supervolcano Toba more than 100,000 years ago, which is believed to have been the largest eruption on earth in the last 25 million years.

Prambanan is a ninth-century temple located in central Java. It is included in the UNESCO World Heritage List. It is the largest Hindu temple in Indonesia and the second largest in Southeast Asia. Inside the huge complex there are individual temples which attract many visitors from all over the world.

Sumatra as a symbol of cosmic unity

It is interesting that the name of the Indonesian island of Sumatra in Serbia is also known as the title of the most famous song by the Serbian writer and diplomat Miloš Crnjanski. For Crnjanski, Sumatra is a symbol of the idea that everything which is far away does not have to be someone else’s at the same time but is rather a part of us. 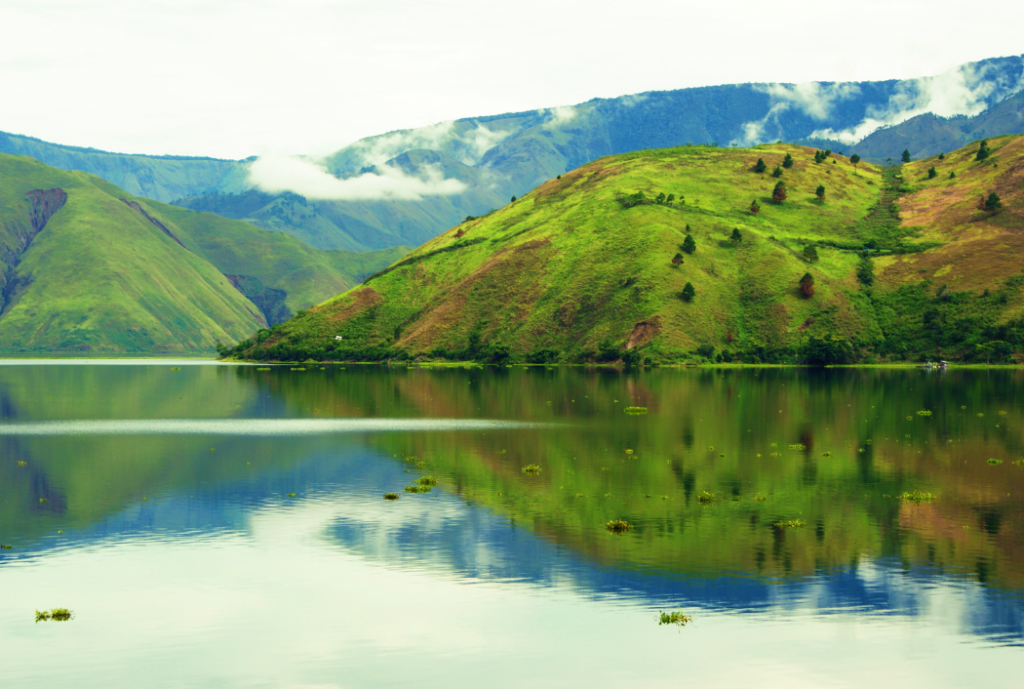 The new poetic movement which developed under the influence of Crnjanski, Sumatraism, implies a man’s orientation towards what is distant, infinite and cosmic, and the universal connection of phenomena, things and beings. Sumatarism contains ecstasy, ethereal atmosphere, endless love for heights and things, the need for peace and forgetfulness of the past, and love for the world.

Thus, a part of Indonesia remains connected with the elevated ideals of humanity in Serbia and stays forever entwined into Serbian literature and culture.