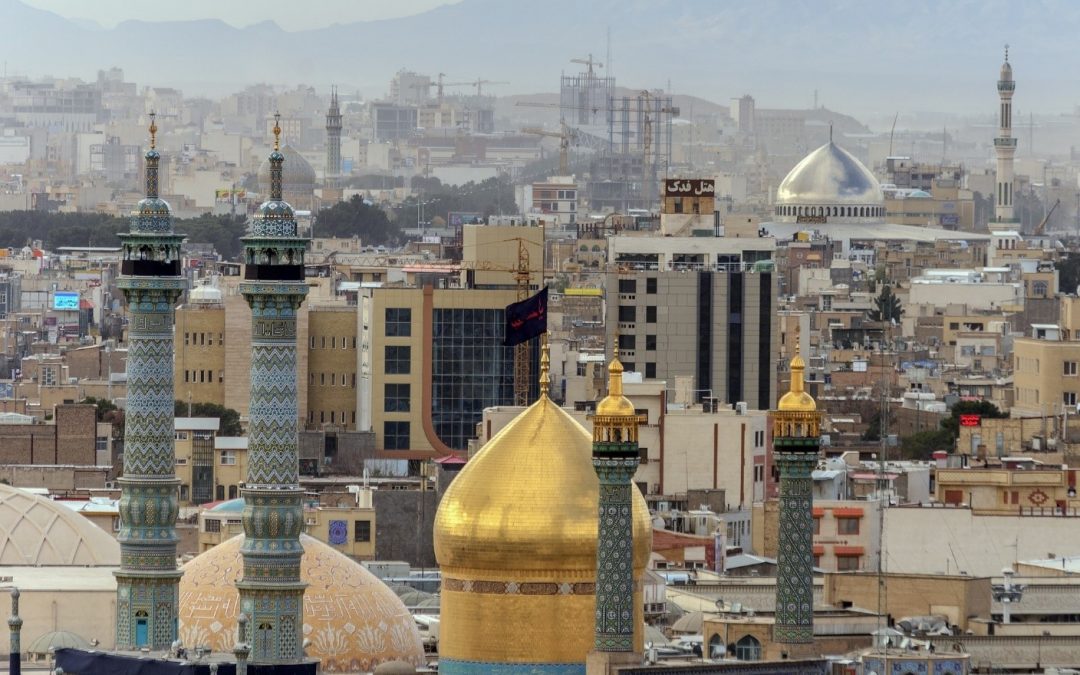 The Republic of Serbia and the Islamic Republic of Iran have established traditionally constructive bilateral relations, strenghtened by regular contacts between officials and mutual support in international organizations. The fact that Iran does not recognize the unilaterally self-proclaimed independence of the southern Serbian province of Kosovo and Metohija, thus courageously observing the Resolution 1244 of the United Nations Security Council, is of special importance to our country. 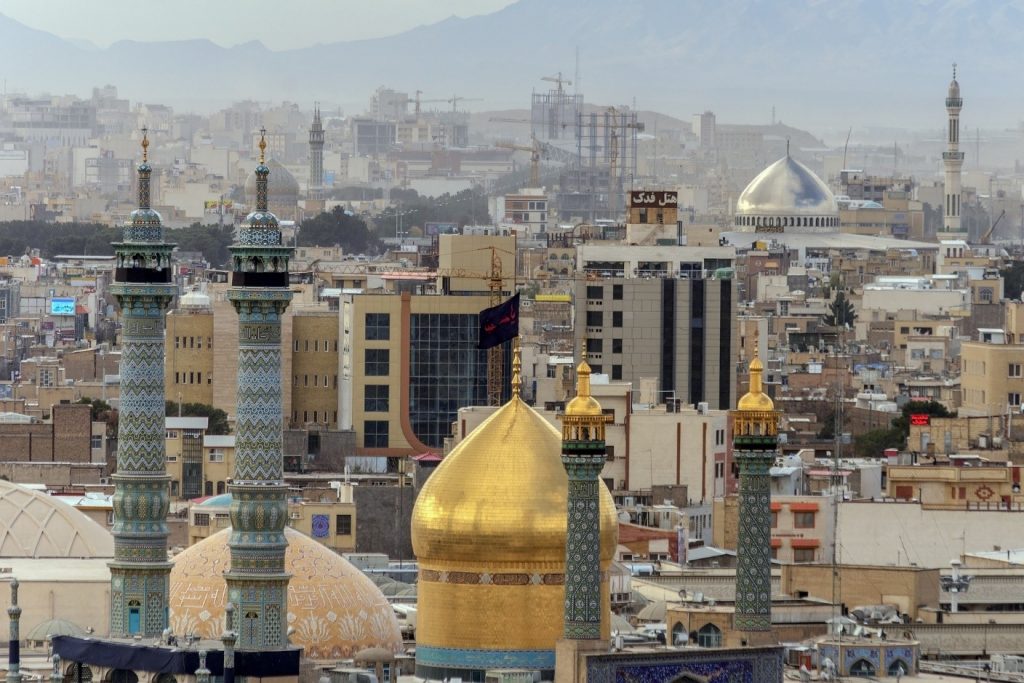 The beginnings of diplomatic communication date back to the 19th century. Naser al-Din Shah Qajar, Shah of Qajar addressed a letter with congraulations to the newly crowned King of Serbia, Milan Obrenovic in 1882. In 1919, Iran officially recognized the Kingdom of Yugoslavia. In the same year, the royal government approved the opening of the Consulate General of Persia in Belgrade. Mihailo L. Đuric, vice-president of the Chamber of Commerce in Belgrade at the time, was appointed honorary consul.

Direct diplomatic relations between Yugoslavia and Iran were established in early October 1937. The Yugoslav diplomatic office was one of a total of 20 foreign diplomatic missions operating in Tehran at that time. 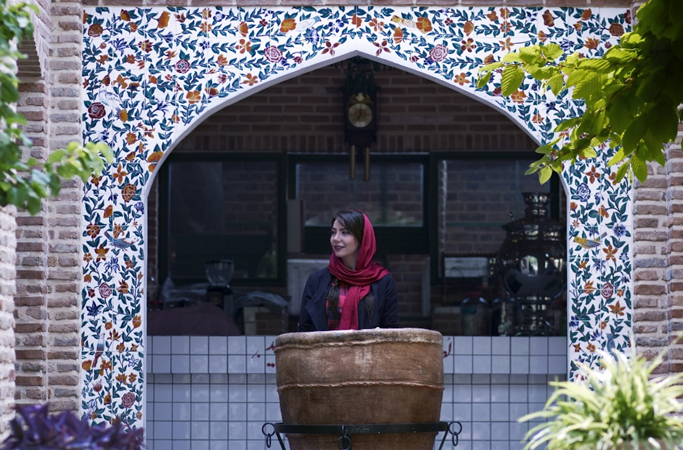 Iran has been known worldwide as Persia from the 6th century BC. After the Islamic Revolution in 1979, a new name was established – the Islamic Republic of Iran, which is officially used today.

Iran is one of the countries with a large number of sites included in the UNESCO World Heritage list. Tehran is a city of museums whose collections showcase different historical periods, a significant part of which originates from Persepolis. 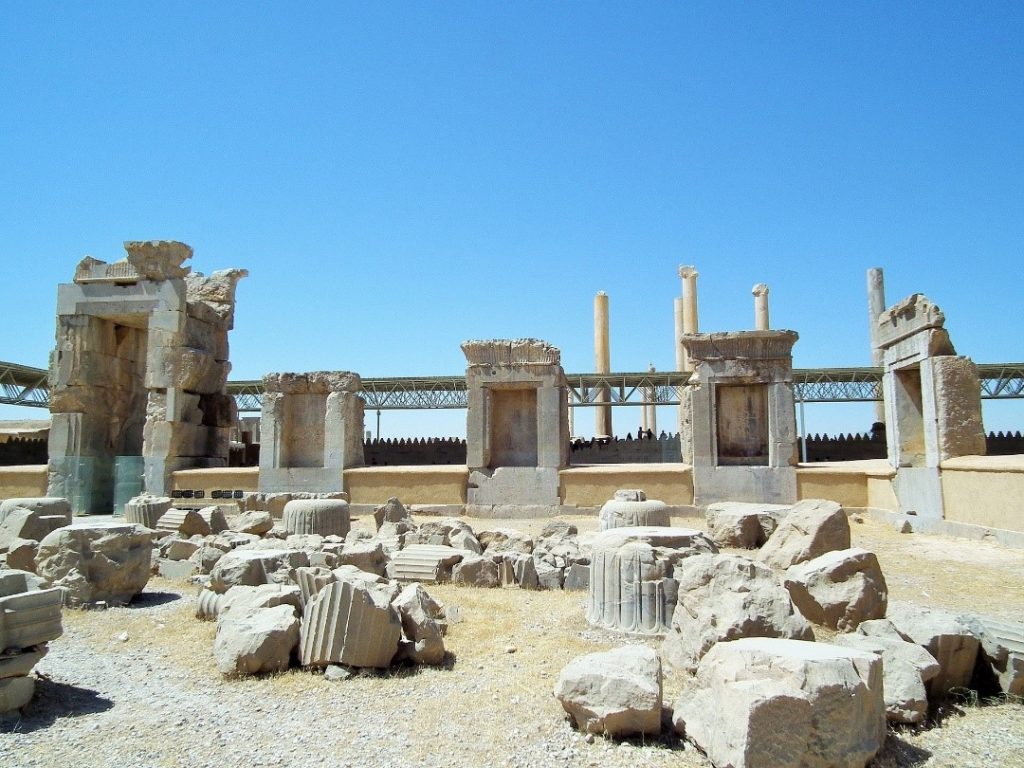 The construction of Persepolis started in the 6th century BC. The Old Testament describes the process of building this complex, providing detailed information on the nations taking part in the works and parts of the world the building material was brought from. The city was set on fire by Alexander the Great in 330 BC, after the conquest.

Today, numerous local and foreign tourists visit the site. One of the attraction is the “Great Staircase”, with reliefs of life-size citizens of the Persian Empire depicted while offering gifts to the emperor. 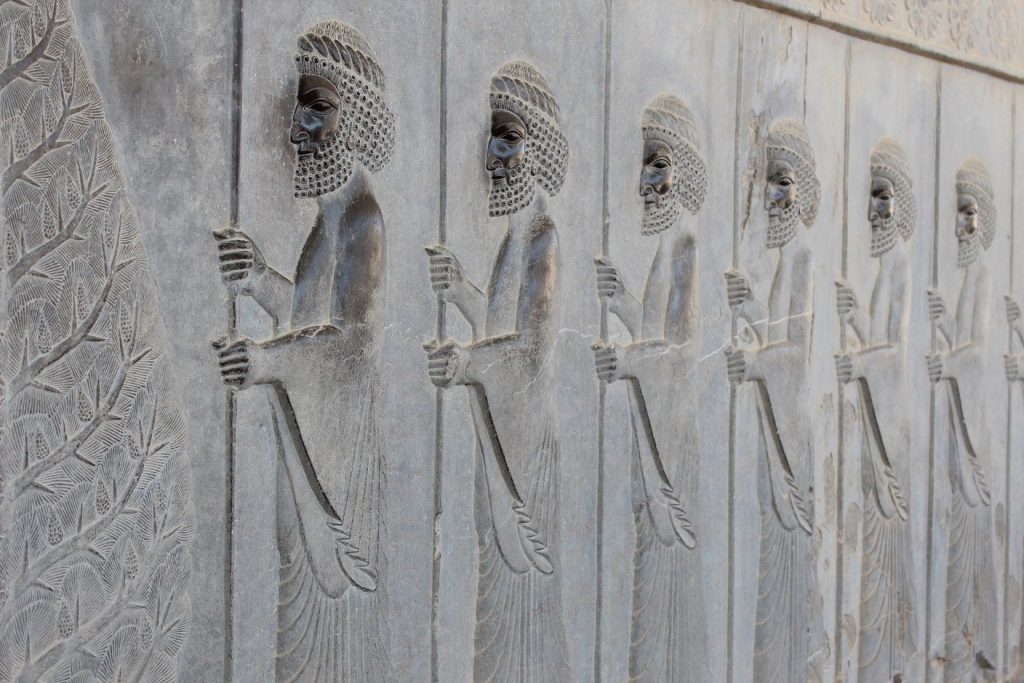 Culture is one of the development backbones of modern Iran, and the Cultural Center of this country in Belgrade greatly contributes to building relations with Serbia in this regard.

Serbia’s cultural works are continuously presented at events in Iran. Thus, several Serbian publishers recently participated in the first virtual International Tehran Book Fair. The film “Speak so I can see you” by Marija Stojnic from Serbia, winner of numerous awards at world and local festivals, participated in the 14th International Documentary Film Festival Cinema Vérité in Tehran.

At the festival of world linguistic minorities “Synergy” held in Novi Sad, the Kotal theatre group performed two plays – “Bones Opera” and “The Little Black Fish”. On the eve before the victory in the Islamic Revolution, marked as the Statehood Day of the Islamic Republic of Iran, an exhibition of Iranian calligraphy was opened in the gallery of the Belgrade City Library in 2019, whose guest was a prominent Iranian master of calligraphy and professor at the University of Tehran Mohsen Ebrahimi. 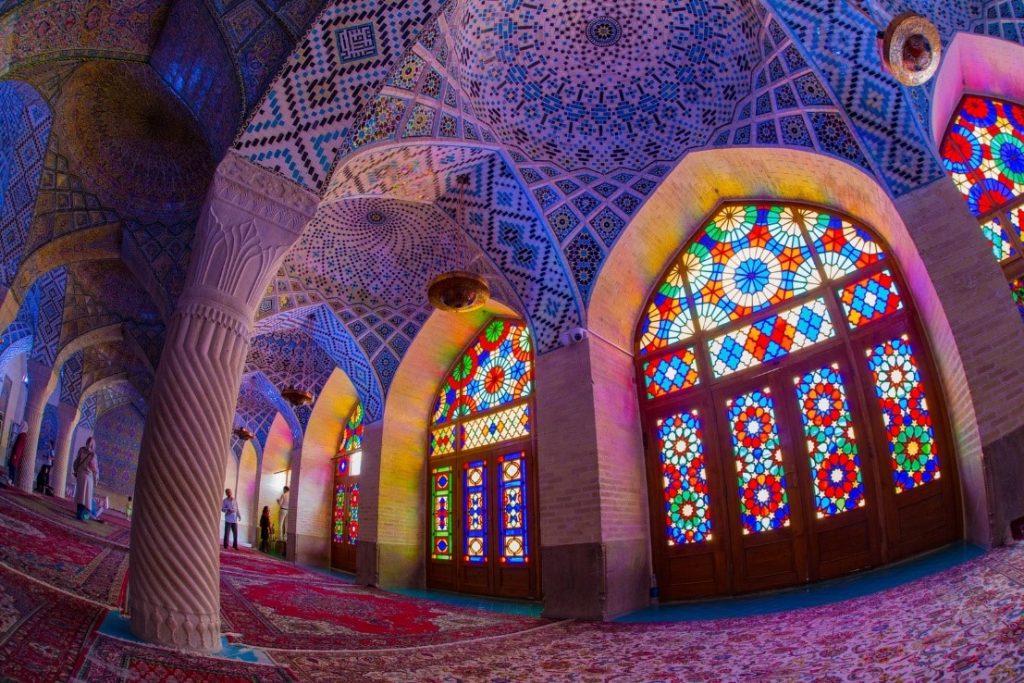