THE WORLD MUST BE TRANSFORMED – Ernesto Che Guevara

THE WORLD MUST BE TRANSFORMED – Ernesto Che Guevara

Setting his foot on Cuban land, Christopher Columbus knelt, looked up at the sky and said: “This is the most beautiful country that human eyes have ever seen!”. The magical nature of the tropics, Caribbean beaches and Spanish colonial architecture make this country unique today. In addition, its recent political history and the legendary revolutionaries Fidel Castro and Ernesto Che Guevara have made Cuba a symbol of the struggle against imperialism and social inequality. 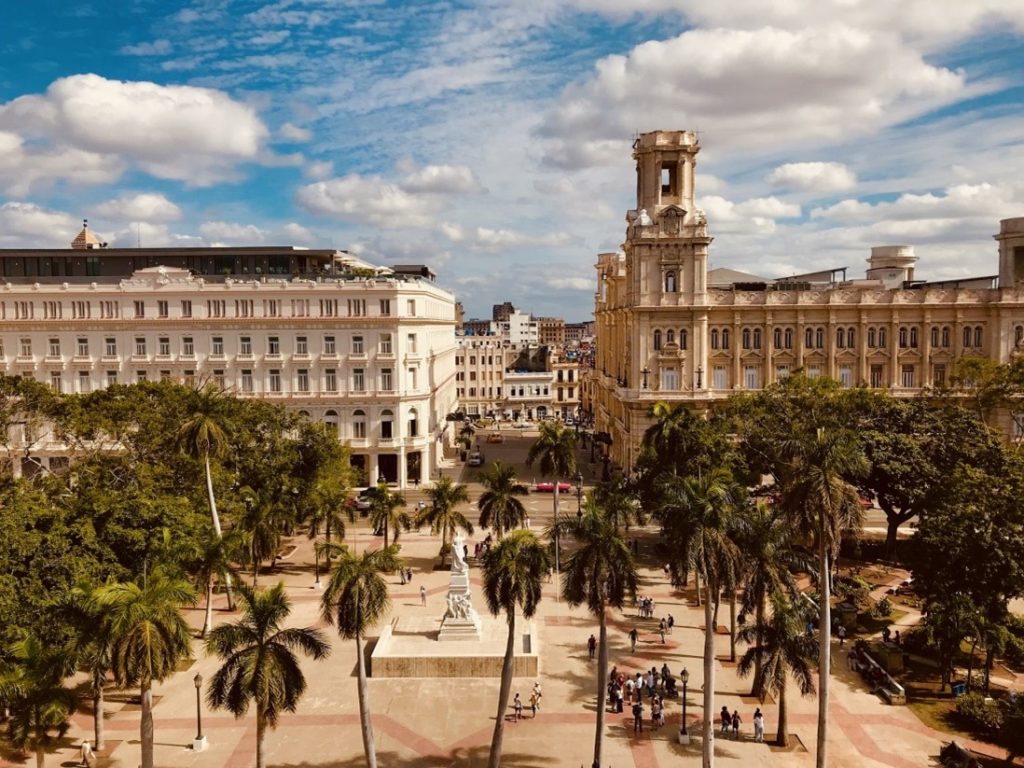 After four centuries of Spanish colonial rule and a short administration by the United States, Cuba gained independence in 1902. Despite attempts to strengthen the democratic system, in 1952 it fell under the dictatorship of President Fulgencio Batista.

Batista pursued a foreign policy favouring the United States and enjoyed its support. American companies operating in Cuba were financially more powerful than the state itself, while most of the Cuban land was owned by foreigners.

Irregularities related to the elections and the coup d’etat which brought Batista to power, prompted the doctor of legal sciences, then a young lawyer Fidel Castro, to sue President Batista and ask for a sentence of 100 years in prison for violating the Constitution. This formal act, which was also the first conflict of political opponents, was a precursor to the strong resistance which overthrew Batista’s government in 1959.

After his release from prison, Fidel Castro, together with his brother Raul, organized a revolutionary guerrilla movement in Mexico – July 26 Movement, which was later joined by doctor Ernersto Che Guevera. 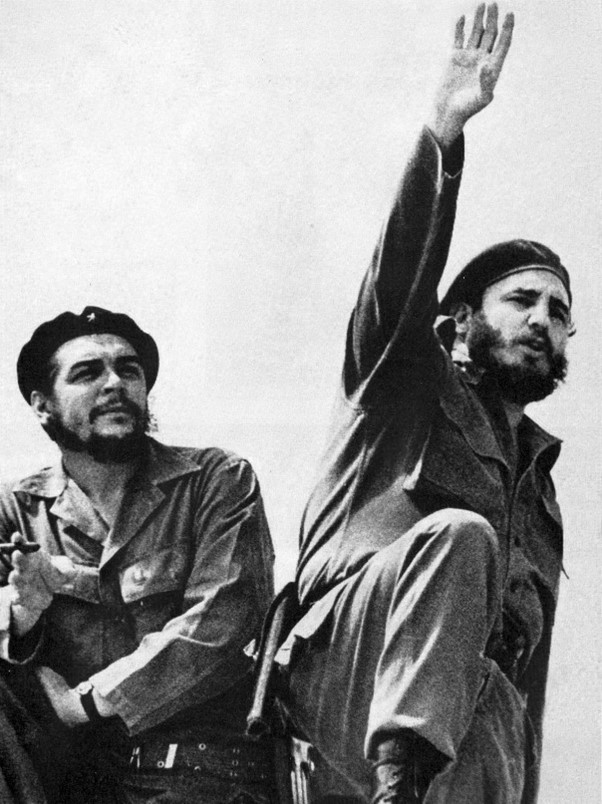 Since 1953, the core of the resistance to Batista’s dictatorship was the Sierra Maestra mountain. Over the next two years, the guerrilla forces managed to establish control over most of the country’s rural areas, while the military continued to control  the cities. Guerrilla was inflicting increasing losses to the Cuban state army.

Finally, Che Guevara entered Santa Clara without  fighting on December 29, 1958. On the night between December 31, 1958 and January 1, 1959, Batista resigned. At two o’clock in the morning, taking with him about 700 million US dollars, Batista, his family and his forty close associates left Cuba in three planes and fled to the Dominican Republic.

The next day, Che Guevara marched with his troops to Havana, without a single bullet fired. Fidel Castro, the leader of the revolution, triumphantly entered the capital on January 8, 1959, arriving from Santiago de Cuba accompanied by a large number of comrades.

The new revolutionary government implemented land reforms and nationalized most of the property of foreign companies and local rich people. Health and education have become free for all Cuban citizens.

Since 1965, Cuba has been a one-party state governed by the Communist Party of Cuba.

When Cuban Revolution of 1959 ended with Castro’s victory, Yugoslavia was one of the first countries to recognize the new socialist government. In the same year, the first diplomatic visit called Goodwill Delegation followed. Ernesto Che Guevara, the icon of the Cuban revolution, visited Belgrade. During his stay, he spent the night in the Metropol hotel. He also walked through the Belgrade Book Fair in his green uniform and boots. 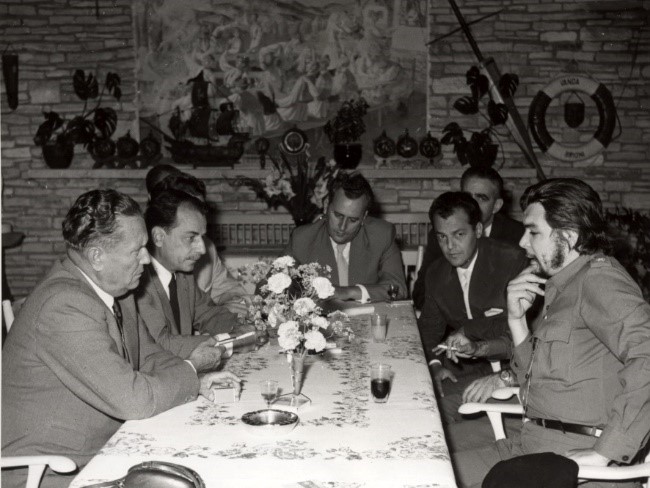 Tito and Che Guevara in Brijuni in 1959

On this occasion, Che Guevara stated: “We thought that we had rediscovered America with our revolution. However, if we had known better a country like Yugoslavia, we might have started our revolution even earlier. If we had had the opportunity to study other people’s experiences, it would have been easier for us to accomplish many goals, whose solutions we had to find ourselves.” Tito promised Cuba support at the United Nations. The talks also resulted in the opening of embassies in Belgrade and Havana. In breaks of the conversation, they indulged in exclusive Cuban Cohiba cigarettes, which the President of the SFRY especially liked.

In the decades to follow, the two countries, although geographically distant, have achieved high degree of mutual support. At the first conference of the Non-Aligned Movement in 1961 in the Yugoslav capital, Cuba was represented by President Osvaldo Dorticós Torrado (Fidel Castro was prime minister at the time).

Casto, El Comandante, came to Yugoslavia for the first time on March 6, 1976, in Brijuni. From September 12 to 14, 1986, he visited Belgrade, and was hosted by the SFRY President, Sinan Hasani. On that occasion, he also planted a tree of friendship in Ušće. 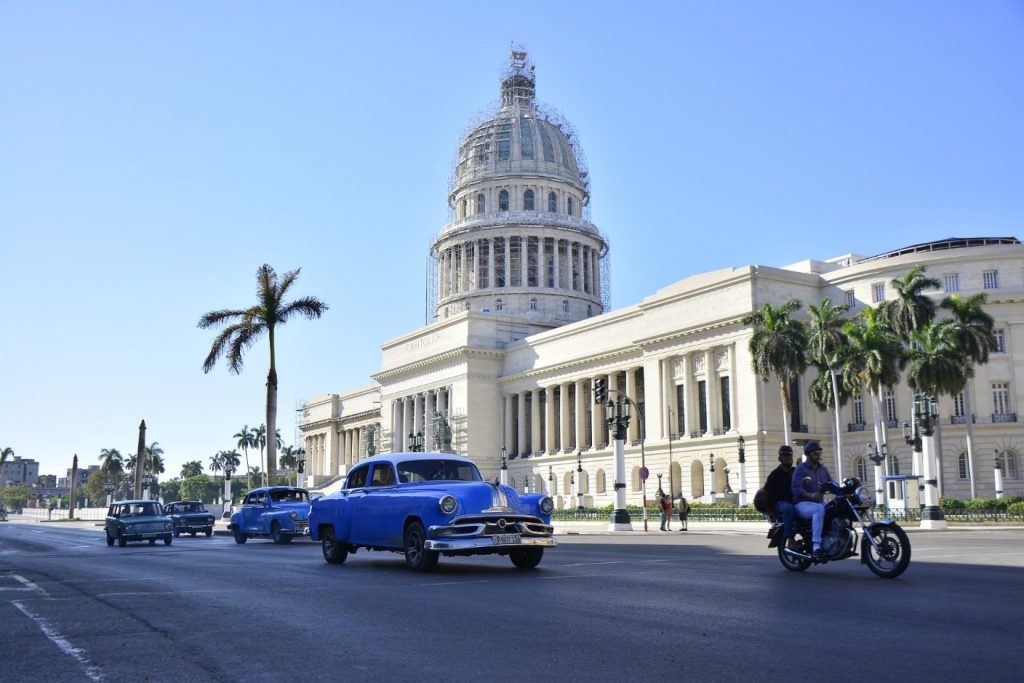 Both countries share a struggle to preserve independence and sovereignty. Cuba voted against Kosovo’s admission to UNESCO in 2015 and expressed its solidarity with Serbia during the 1999 bombing. Havana does not recognize the self-proclaimed independence of Kosovo, and Belgrade is on the side of Cuba when it comes to resolutions against the American blocking of the island. 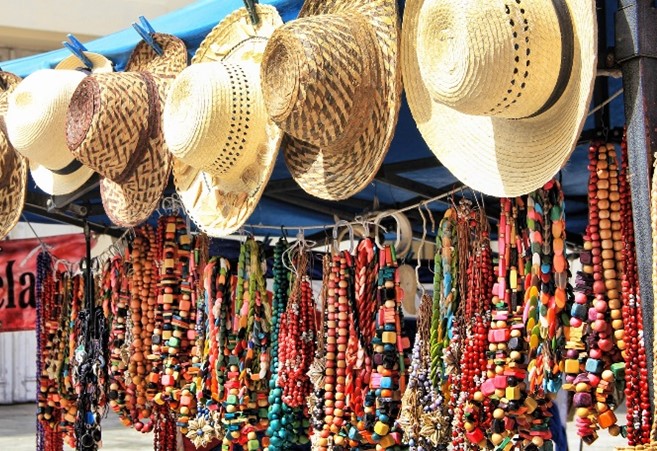 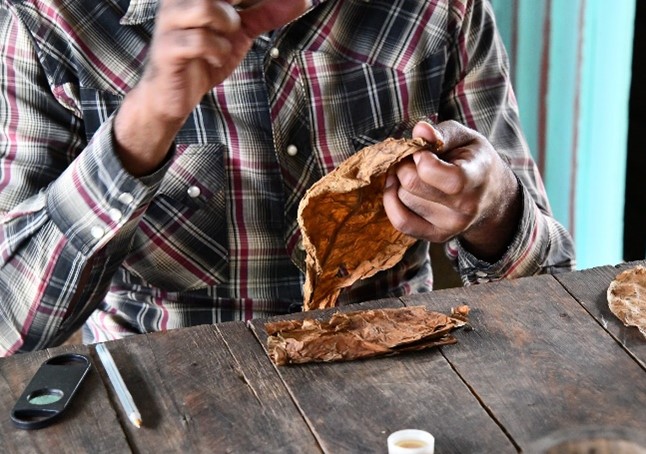 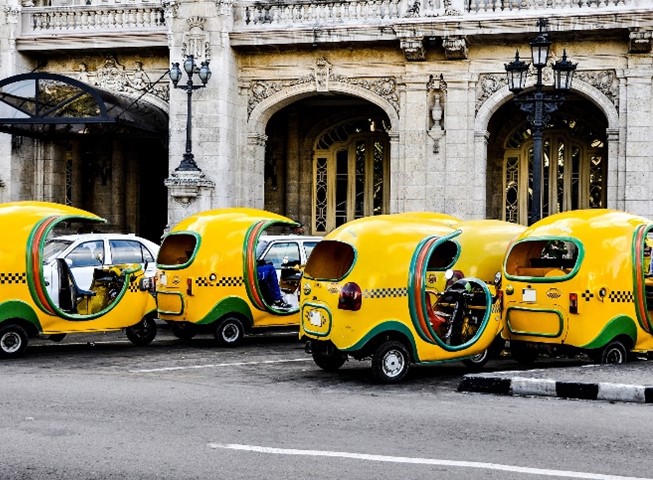 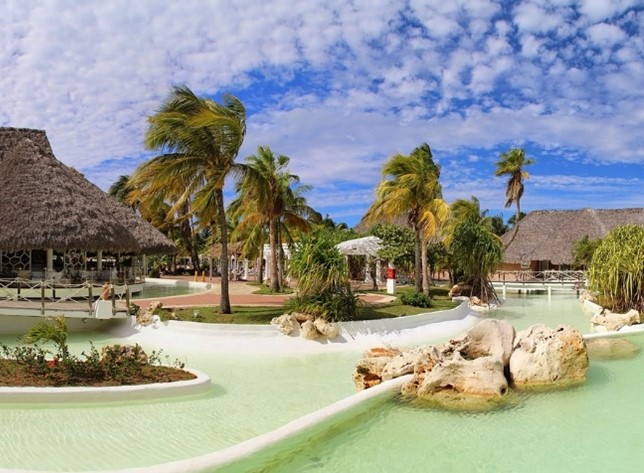