UNICEF – FOR EVERY CHILD TO LIVE ITS POTENTIAL 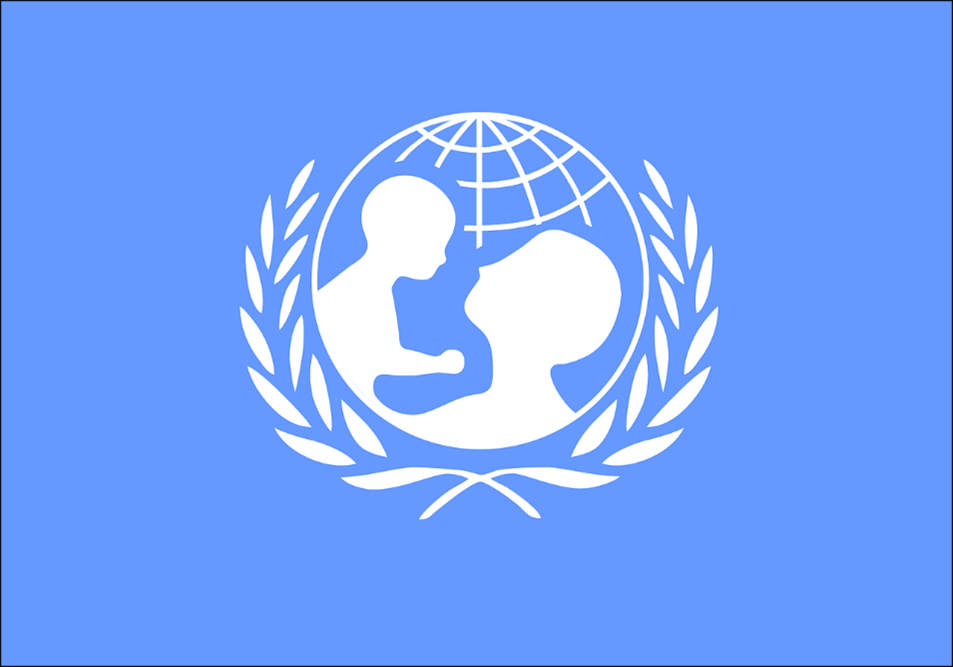 UNICEF – FOR EVERY CHILD TO LIVE ITS POTENTIAL

UNICEF IN THE REPUBLIC OF SERBIA

To provide assistance to the children of Europe after the end of World War II, the United Nations General Assembly established UNICEF on December 11, 1946. Over time, the organization started providing aid to other parts of the world to help vulnerable children in Africa, Asia and South America. Eventually, it grew into an international fund whose programs include support prior to birth, during the first days of life, throughout childhood and adolescence, until the next generation.

Today’s UNICEF vision for the future is a world in which every child is healthy, safe, educated, cared for and protected, in which all children can live their potential.

The activities it conducts are not only aimed at individuals, but also at families, communities and nations.

Today, UNICEF promotes and protects children’s rights in more than 190 countries, including Serbia.

For every child in Serbia

As part of its activities in the Republic of Serbia, UNICEF implements initiatives at national level and maintains constant dialogue with policy makers. The organization’s activity is in line with Serbia’s development priorities and contributes to the fulfilment of international obligations and plans related to accession to the European Union and achieving the goals of Agenda 2030. UNICEF operates in accordance with the Development Partnership Framework, which defines cooperation between the Government of the Republic of Serbia and the system of the United Nations in our country.

In the last two years, the team has focused on early childhood development. The organization supports the implementation of the new Fundamentals of the National Preschool Education Program. This program will cover 12,000 teachers and more than 220,000 children by 2022. The adoption of the National Strategy and Action Plan for the Prevention and Protection of Children against Violence were also developed with the support of this organization.

In addition, UNICEF is also working intensively in the field of research to provide quality data for further work. In cooperation with the Republic Statistical Office, the Multiple Indicators on the Situation of Women and Children Survey was conducted, as well as the Analysis of the Effects of Climate Change on Children, which will provide important data on the conditions of children and youth in the context of growing problems they are exposed to, such as air pollution.

Concerning gender-based violence School without Violence program was implemented in 50 schools throughout Serbia supported by UNICEF. Selected coaches, teachers, peer educators and educational advisors who participated in the project remained as the institutional capacity to protect children against violence in their communities and schools. As a result of the program, girls and boys in 50 schools in Serbia have changed their attitudes about gender-based violence.

Owing to the solidarity and donations of more than 35,000 citizens through the UNICEF Friends Club, 1,500 premature or ill babies were provided with advanced care in neonatology units in Kragujevac, Nis, Novi Sad and Belgrade, 200,000 children and their parents have access to improved development services in early childhood in 25 health centres, and 1,700 children with and without developmental disabilities participated in sports and recreational activities.

On the occasion of the 30th anniversary of the adoption of the UNICEF Convention in Serbia, a charity concert was organized in 2019, at which the Kolibri choir, Nemanja Radulovic and Stefan Milenkovic were on stage together for the first time. All funds collected from ticket sale were assigned to support the improvement of preschool education programs in the Republic of Serbia. 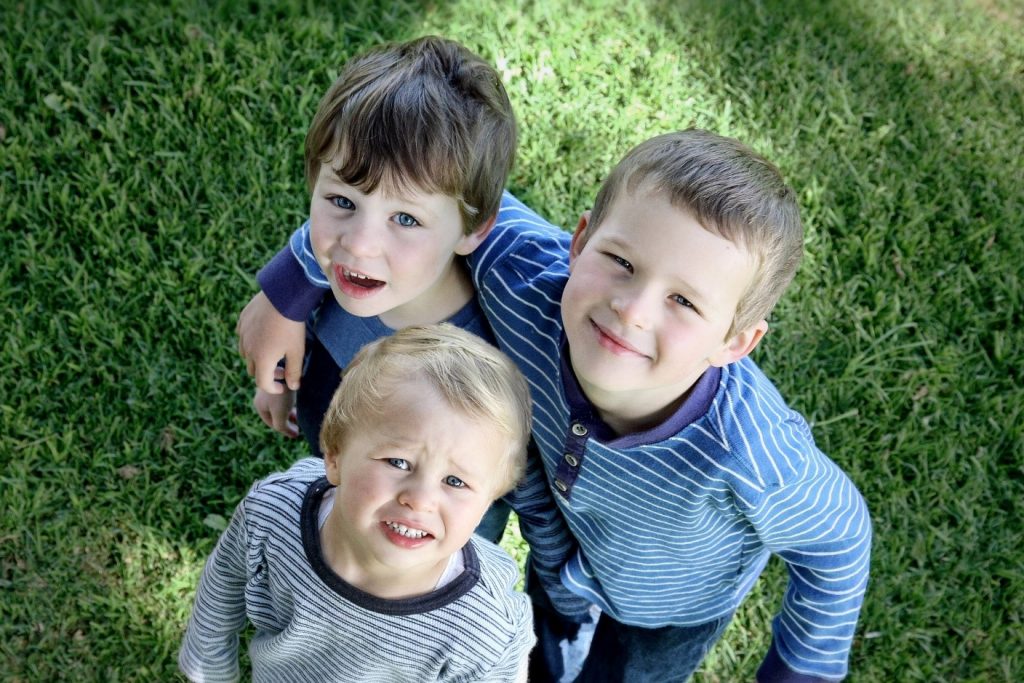 At the beginning of 2021, UNICEF will start a new five-year cooperation program with the Government of the Republic of Serbia, which will accelerate processes and improve results in the areas of health, education and protection of children, especially those who are most at risk. The focus will continuously be on the early years, with a special emphasis on adolescents, with the aim of acquiring the skills for the 21st century and increasing their participation in decision-making processes whose consequences affect their lives.

UNICEF believes it will witness significant acceleration of achieving results in the areas of social protection, inclusive education and digitalisation, in order to take advantage of all present opportunities and innovations and maximize outcomes for children.

Together with the United Nations family, UNICEF supports the Government to work for and with children and youth in planning, budgeting and implementing programs and policies in line with the Sustainable Development Goals.

For more than 60 years, UNICEF has been establishing partnerships with film, television, music, sports and other celebrities, who help and support children in public and in their industry.

UNICEF national ambassadors to Serbia are Ana Ivanovic and Aleksandar Sasa Djordjevic. They stand as positive role models and play an important role in raising awareness of children’s needs. Their talent and fame assist in raising funds on behalf of UNICEF, advocating for children’s rights and educating public about them.

Today, Novak Djokovic is global ambassador of goodwill of UNICEF, whose personal values ​​and popularity add to the promotion of children rights globally. 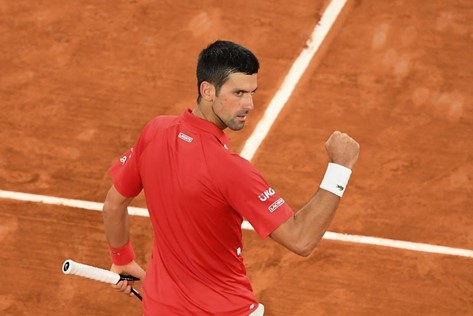