VISION WHICH BREAKS THE LIMITS 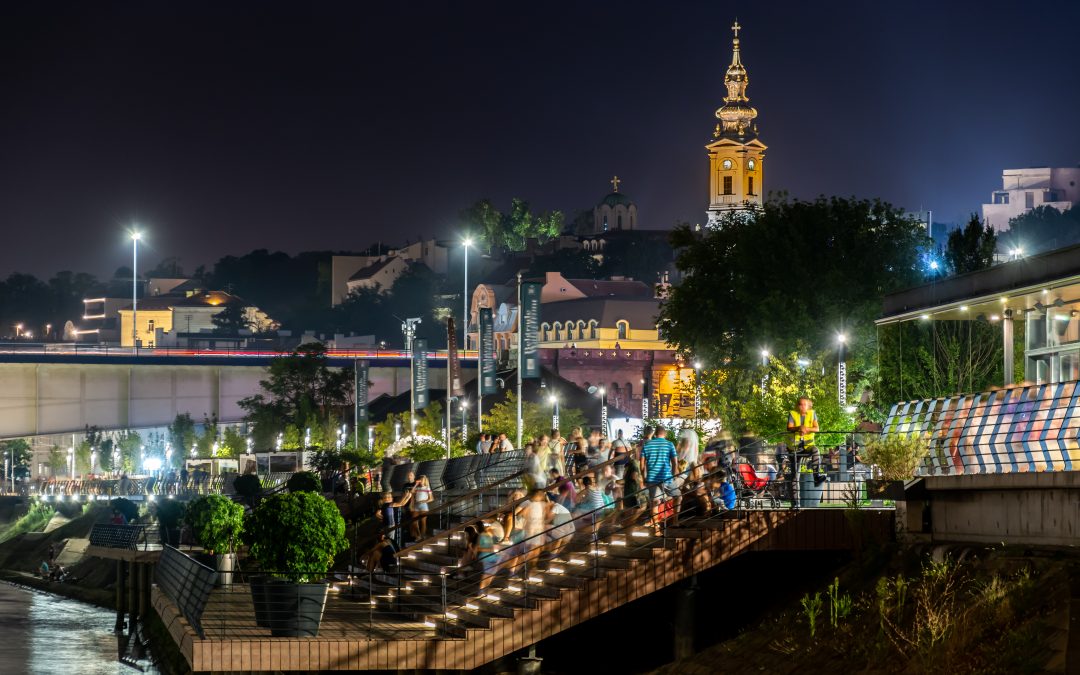 VISION WHICH BREAKS THE LIMITS

REPUBLIC OF SERBIA AND THE UNITED ARAB EMIRATES

The United Arab Emirates is one of the youngest and most modern countries in the Middle East. Sea shells, whose pearls were attracting traders to the eastern part of the Arabian Peninsula, were replaced in the 1960s by oil deposits upon which local economy flourished. Today’s blend of tradition, technological ideas and fascinating buildings make the Emirates very unique and preferred country to live and work. 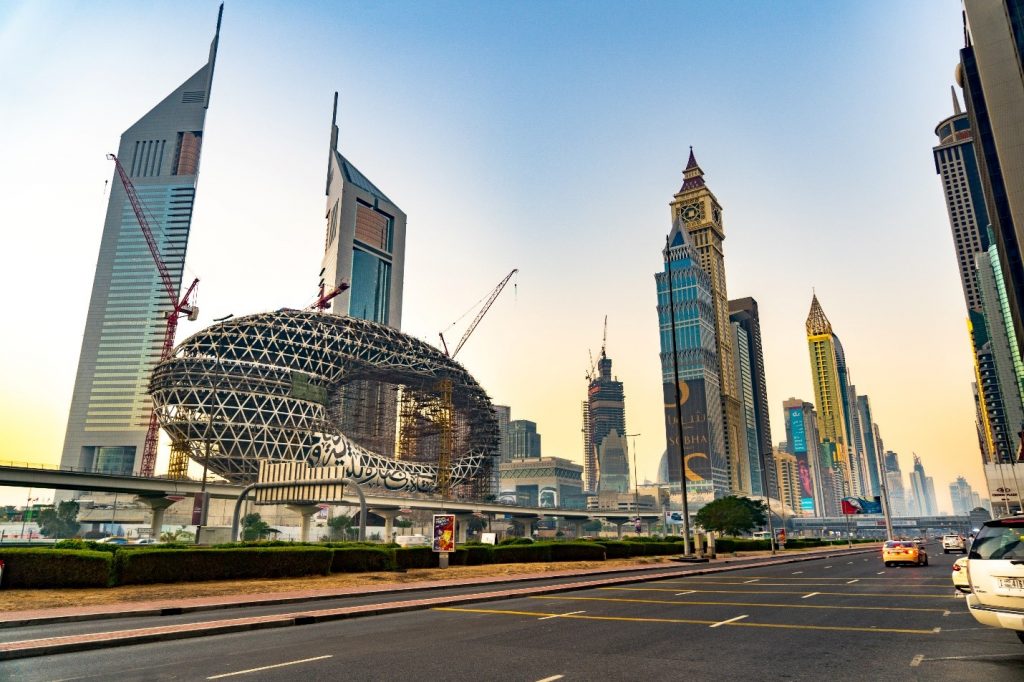 Although Qatar and Bahrain became fully independent after the British withdrawal from this part of the world in 1971, the other seven emirates (Abu Dhabi, Dubai, Sharjah, Ayman, Umm al-Quwain, Ras al-Khaimah and Fujair) decided to unite. Compromise on the division of the highest positions in the United Arab Emirates was reached in 1979, according to which the position of president belongs to the emir of Abu Dhabi, and the position of prime minister to the emir of Dubai.

The city of Dubai is the most famous city in the United Arab Emirates – the fastest growing metropolis in the world and the global capital of avant-garde and luxury. It hosts some of the most amazing futuristic mega projects in the world: the most luxurious hotel and the only one with a seven-star categorization – Burj al Arab, artificial Palm Islands and World Islands, the tallest building Burj Khalifa, the largest fountains, and Dubai Marina as the largest shopping center. Tourist attractions are also deservingly the flourishing garden and ski resort in the middle of the desert. 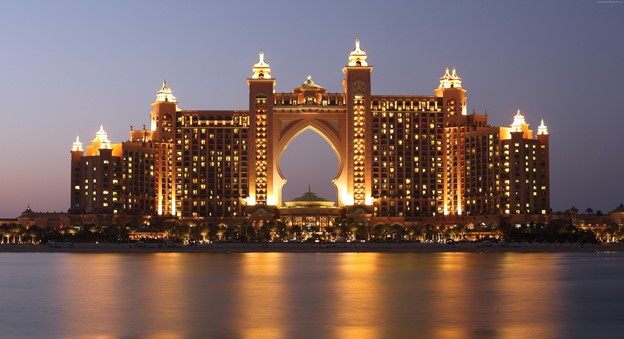 The country’s unravelled development opportunities have attracted a large number of highly educated Serbs, who today mostly work for foreign companies operating in the UAE. These are primarily architects, engineers and information technology experts.

The result of the official establishment of diplomatic relations on March 21, 2007 were numerous investments from the UAE to the Republic of Serbia. In 2010, the level of investment was around 300,000 euros, while in 2018 it reached the amount of around 180 million euros.

The first significant step was the strategic partnership between the Government of the Republic of Serbia and the Etihad airline, which signed a Strategic Partnership Agreement in Belgrade in 2013 and thus founded a new company – Air Serbia. Other significant investments were made by the companies Al Ravafed and Al Dahra in Serbian agriculture, followed by investments in the banking sector and green energy and port infrastructure. The crown of cooperation is Belgrade Waterfront project, which placed the capital of Serbia on the map of modern European capitals. 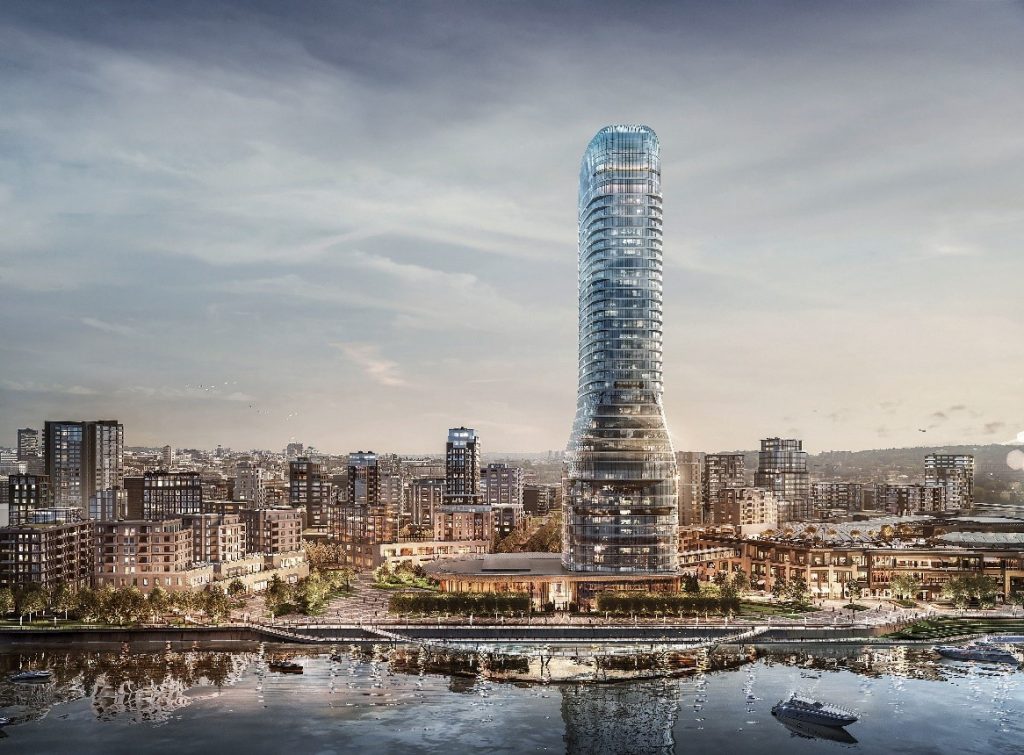 Belgrade Waterfront is a joint project in which Eagle Hills from Abu Dhabi holds the ownership of 68%, and the Government of the Republic of Serbia 32%.

Tucked in along the Sava river, Belgrade Waterfront is a monumental urban revitalization project worth three billion dollars, growing into a new city center and a new international destination. On ​​1.8 million square meters, 5,700 housing units, business premises and hotels will be located. As part of the project, the largest shopping center in the Balkans was opened in October 2020 – Galerija Belgrade, with 140,000 square meters. The central part will be dominated by approximately 170 meters high “Belgrade Tower”, which will be the tallest building in Serbia and this part of Europe, expected to be completed by the end of 2021.

Part of this unit is the reconstructed Sava Promenade, which adds a new dimension to life on the river bank. High-rated hotels and a boulevard lined with cafes, restaurants and retail facilities enhance the urban appeal of the new neighborhood in the Serbian capital, defining it as a must-see tourist attraction.

Belgrade Waterfront is designed according to the highest standards of sustainability. It is inspired by architectural and cultural heritage of the region.

In a broader context, this project is a significant factor in the social and economic development of the city and the Republic of Serbia. 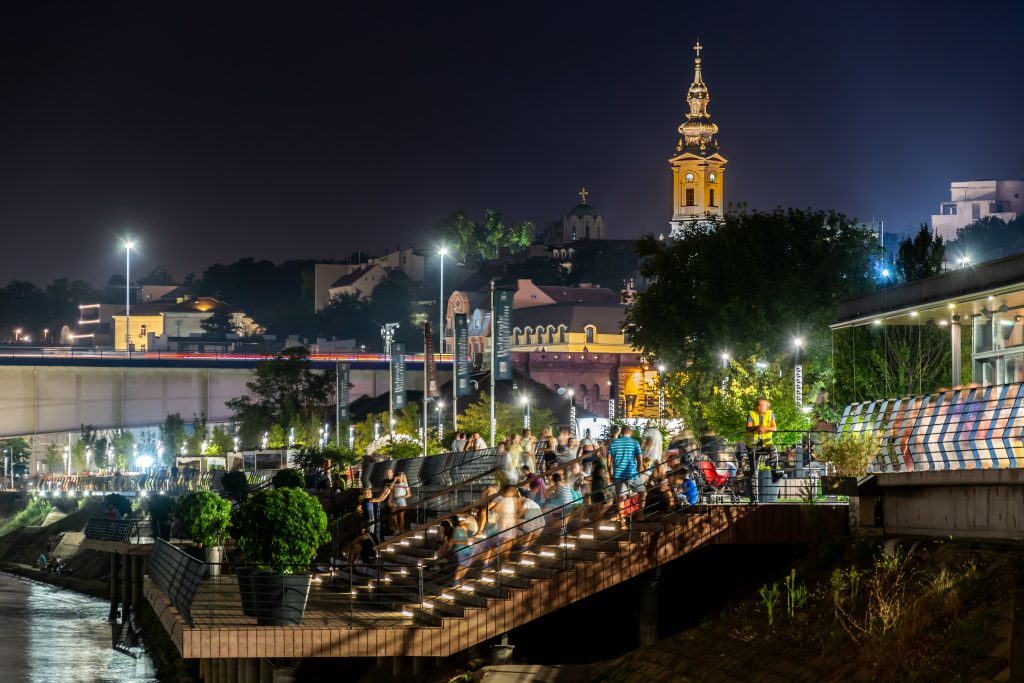 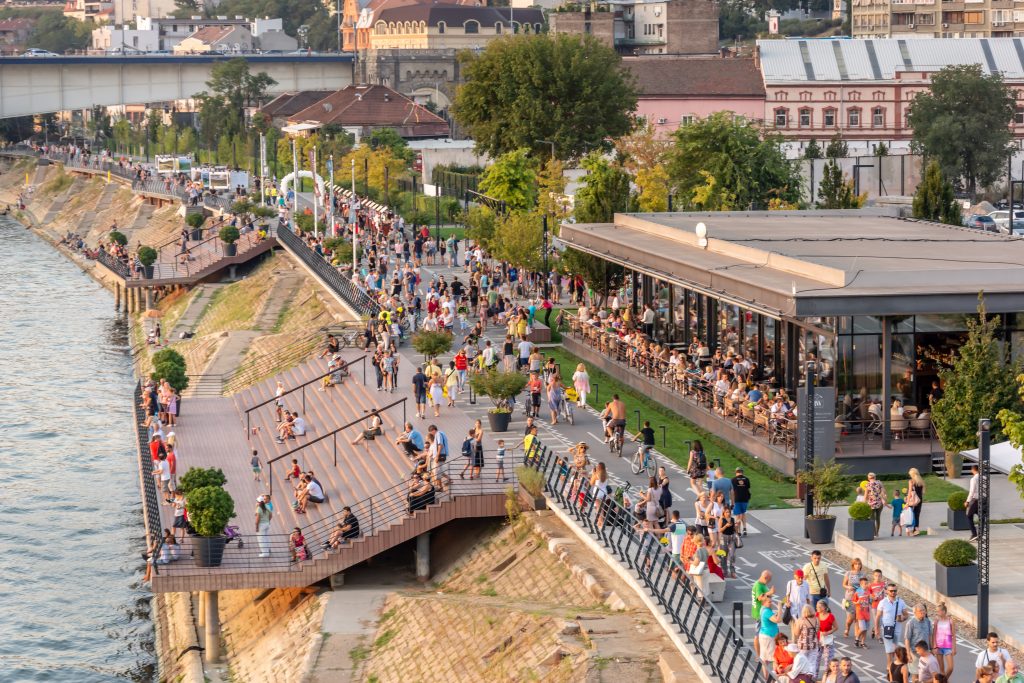 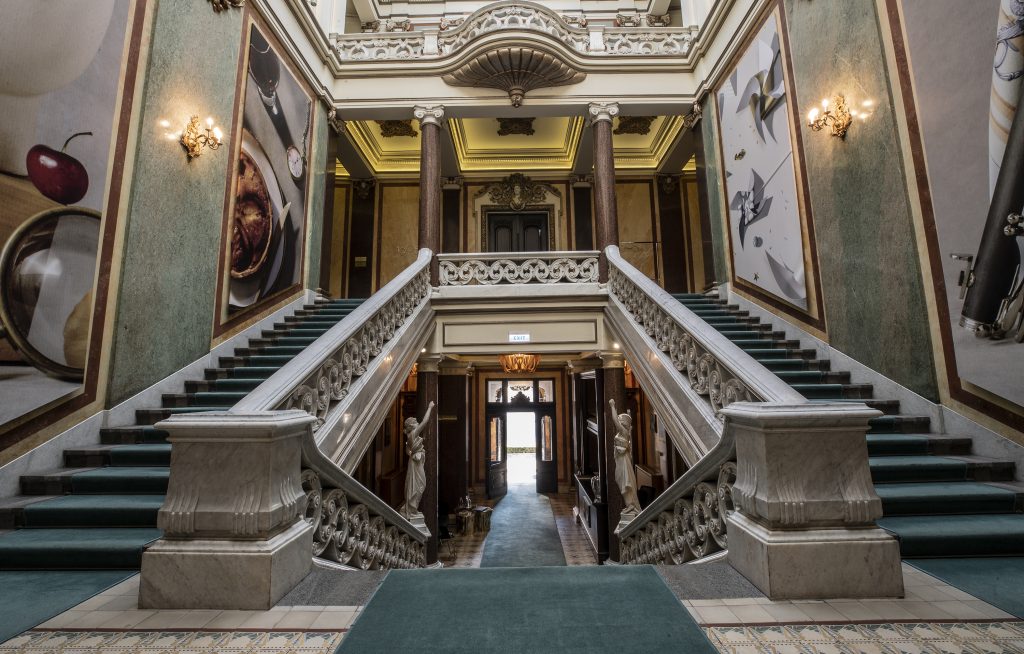 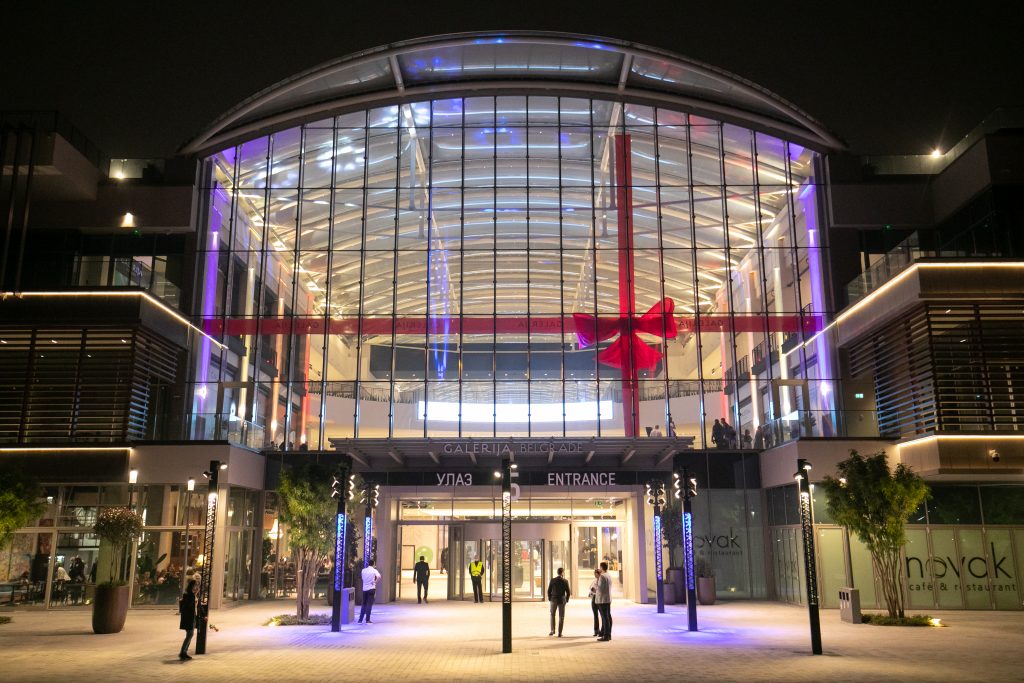 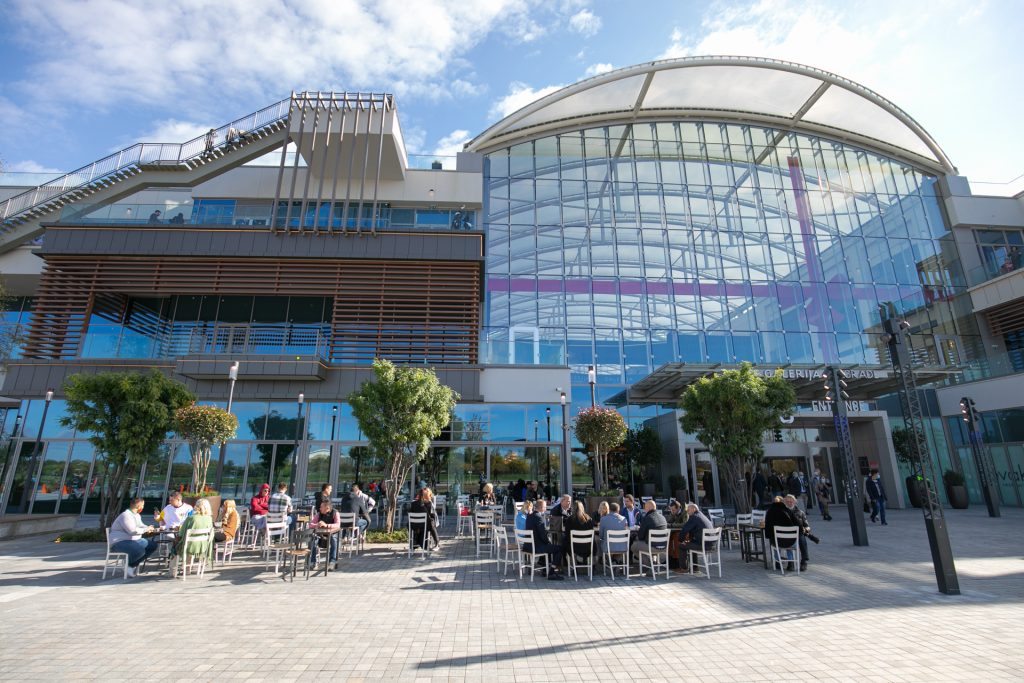 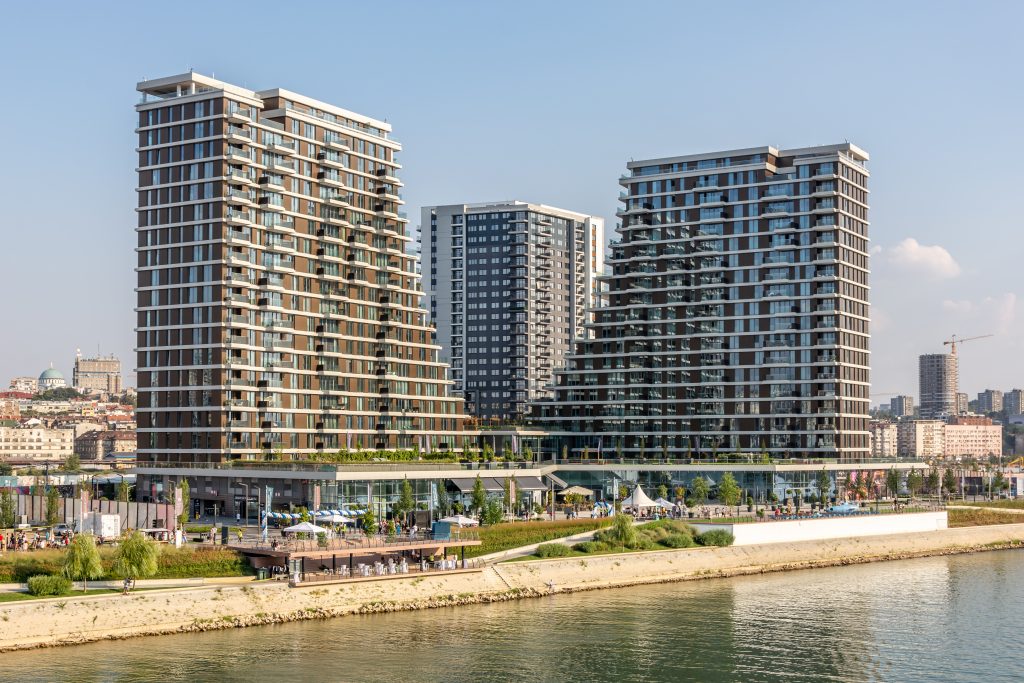 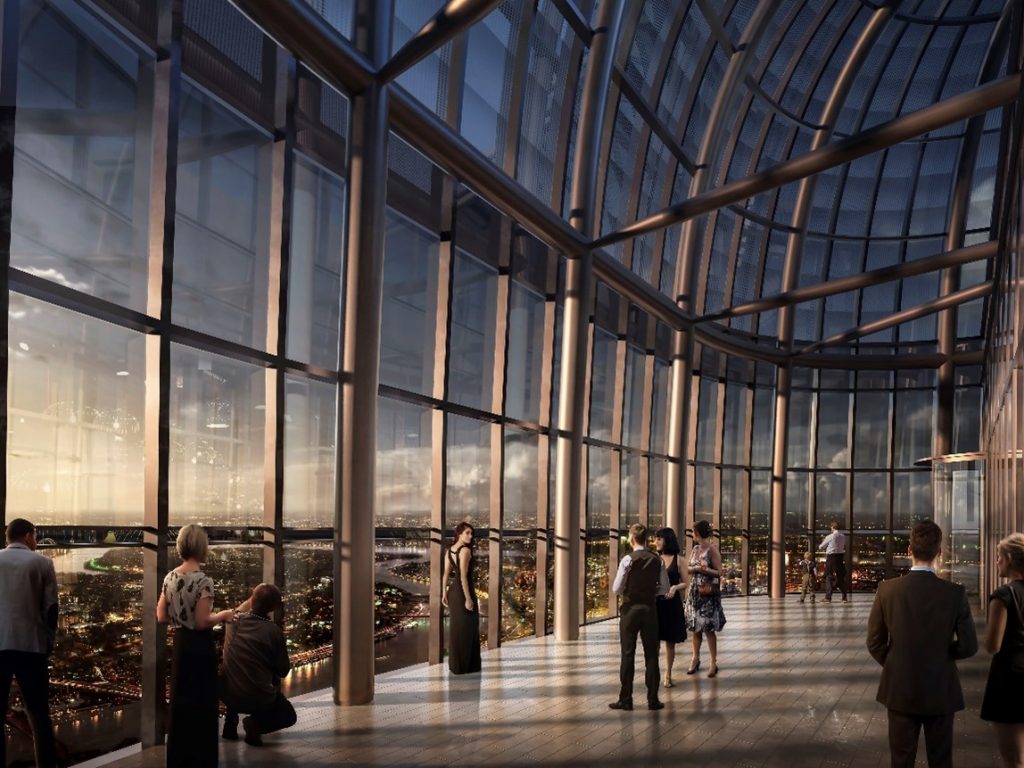 In addition to direct incentives to economic development, the two countries have recognized common interests in the exchange of knowledge and practice in the field of application of modern technologies.

In this regard, the Chamber of Commerce of Serbia, in partnership with the Chamber of Commerce of Dubai, organized the first online Blockchain Summit Serbia – UAE in November this year. The economy of the United Arab Emirates is one of the most innovative economies in the world, due to, above all, the application of high technology in almost all areas of life. On the other hand, Serbia strives to take a leading position in the region in the field of programming and blockchain solutions. This event provided for the exchange of experiences of leaders in the application of blockchain technology and confirmed the potential for further development of industry solutions.

Next year Serbia will present itself to global audience at the largest fair in the world – World Expo, which will be held in Dubai. This event, which countries also use to showcase their creativity when it comes to spectacle and organization, Dubai used to go a step further – for the first time in history, a separate pavilion will be provided for each country. The Republic of Serbia has announced that it will present its potential by using hologram and virtual reality technologies.

The new world which has emerged from sand and which is today always at least one step ahead of others, in this manner directly or indirectly encourages other actors to benefit from all their potential, conquer new heights or move their boundaries.