A green oasis in the heart of the city 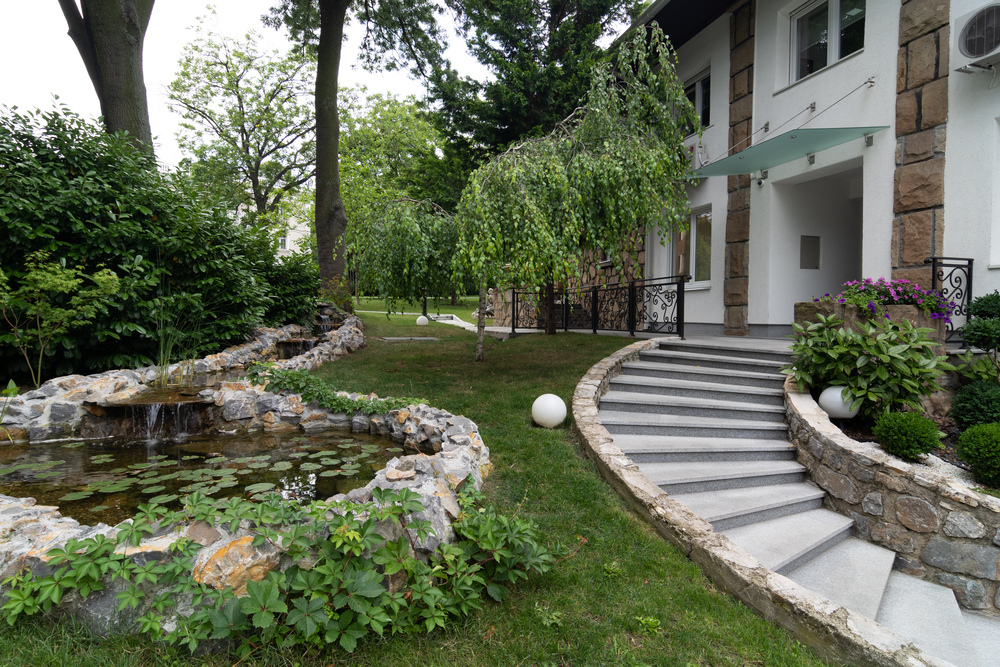 A green oasis in the heart of the city

Ever since its construction, in 1961, the Diplomatic Colony in Dedinje has always been a special ambient part of the city.

Improving its appearance and maintaining it at a high level represents both pleasure and challenge for the Company.

During the past period, Dipos has dedicated its work to further improve the visual appearance of the Diplomatic Colony in Dedinje.

Taking into account the protection of the environment, all the trees in the Colony have been preserved. Where a sand box playground used to stand, a beautiful fountain is located now. New modern pedestrian communications were built while all the roadways were paved.

The park in the central part of the Colony, is equipped with new benches and mobiles that make the stay more enjoyable. The stone sculptures, surrounded with many decorative forms of trees and shrubs,  add beauty and complete the new look of the Colony.

Old meadow grass has been changed by new turf grass  with built-in sprinklers in all the newly landscaped property managed by the Company.

In addition to improving the visual appearance of the Colony, the garden of the head administrative building of Dipos was also renovated. A new footpath has been constructed as well as a separate section for resting during the summer months. The main access to the property is enriched by an artificial stream that ends with a pond with ornamental fish. The manicured lawn in the yard highlights the unusual floral vegetation.

The current appearance of the Diplomatic Colony is the result of the dedication of the Company’s  professional services and the hard work of maintaining this green oasis in the heart of the city. 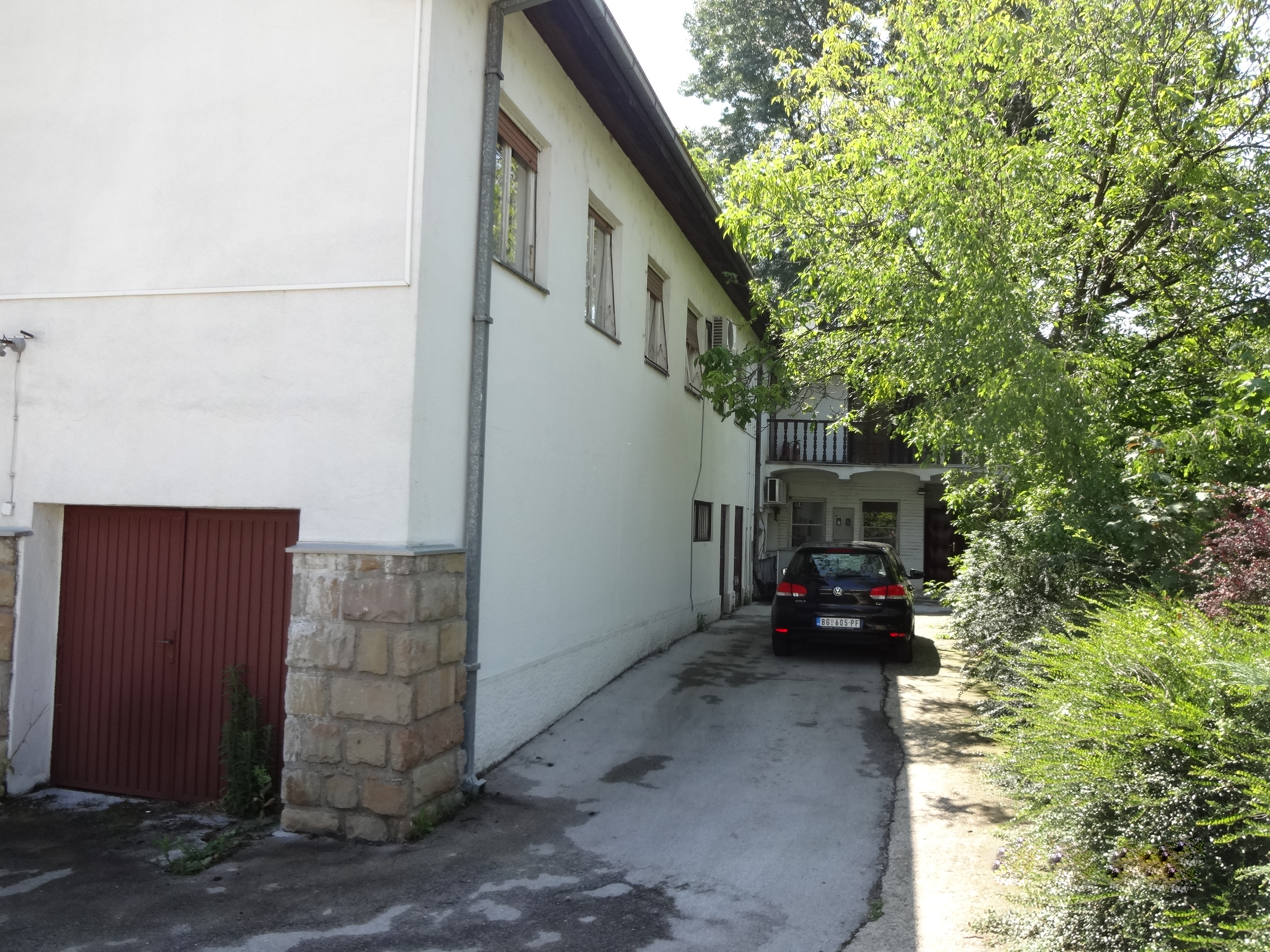 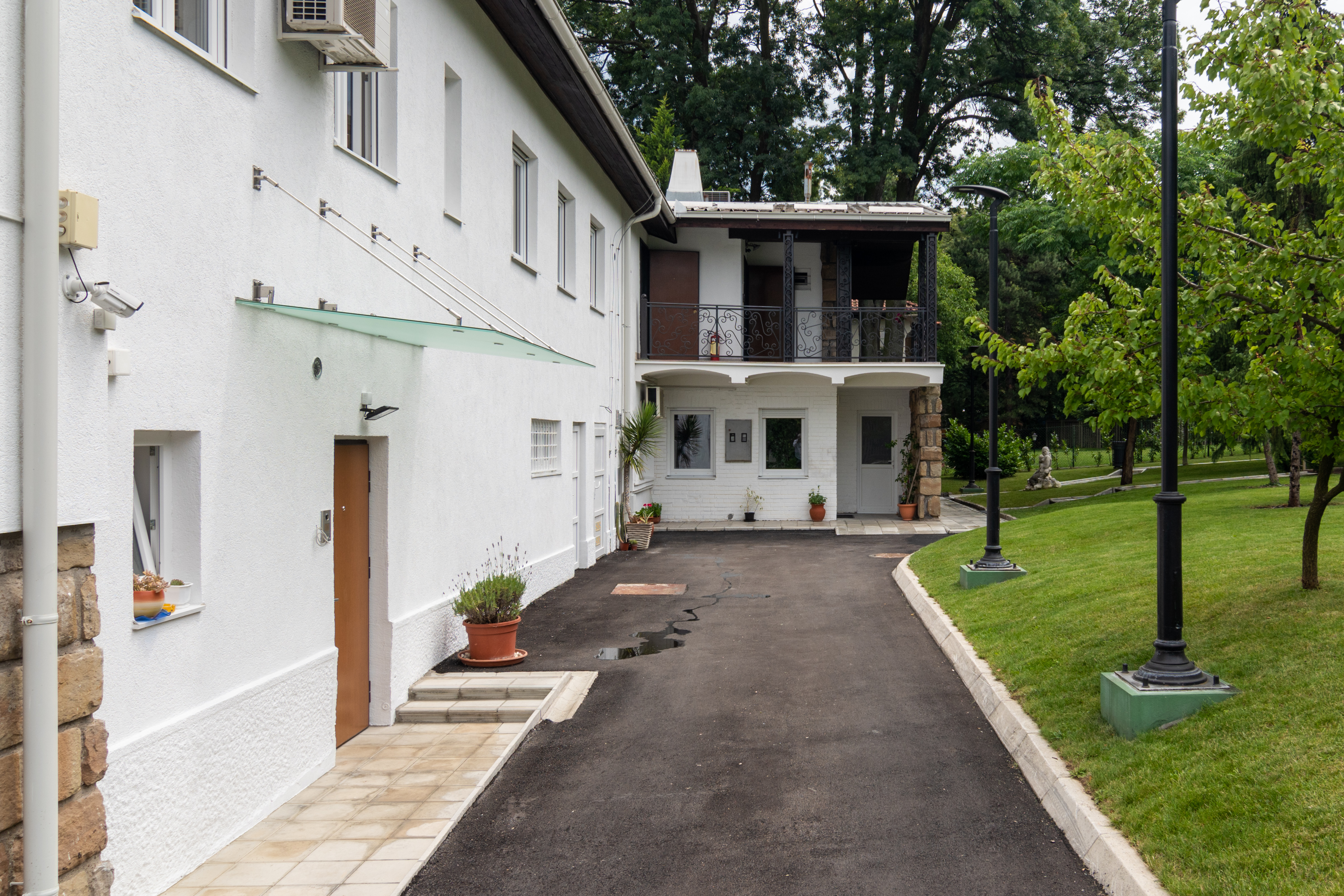 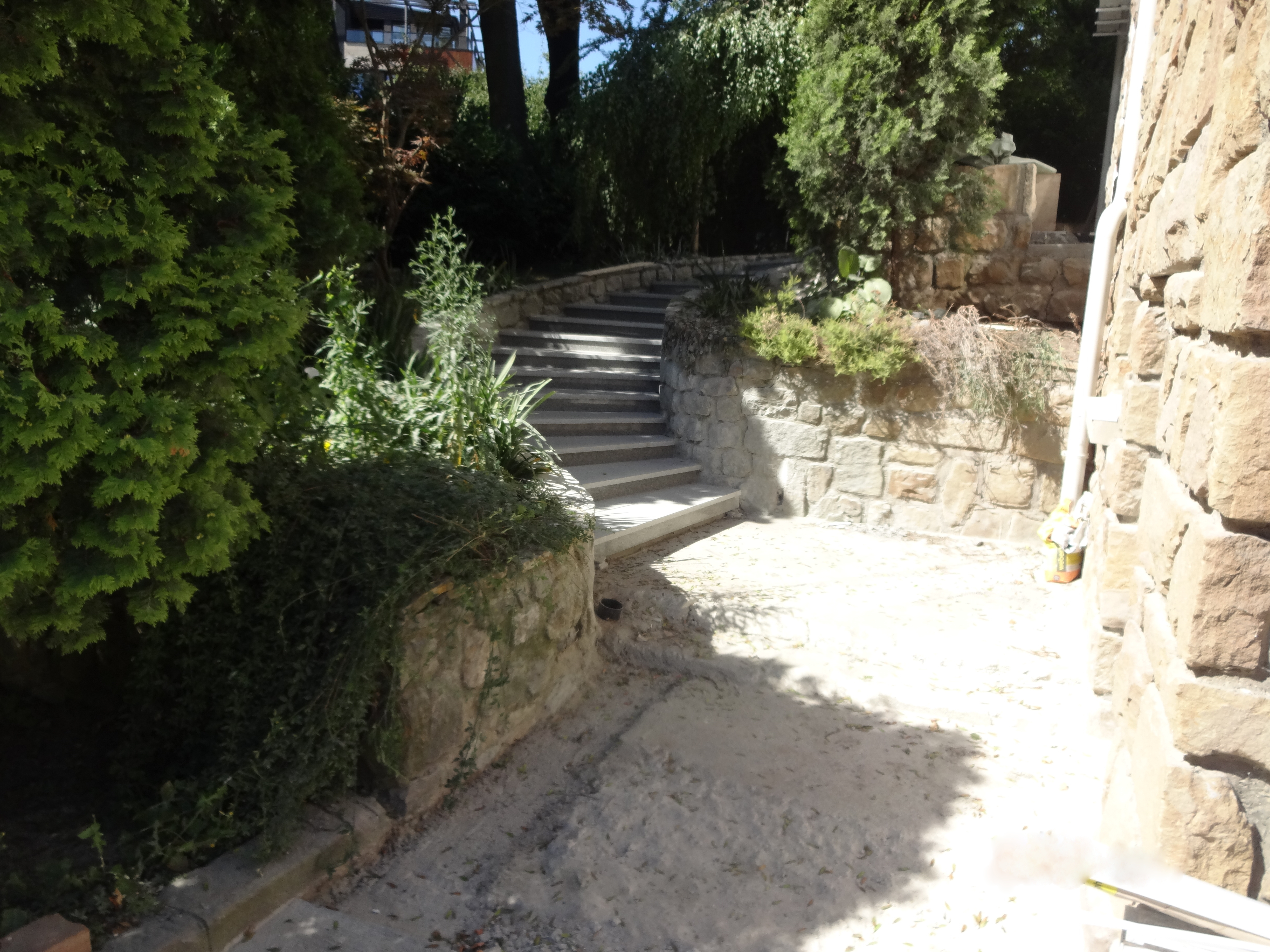 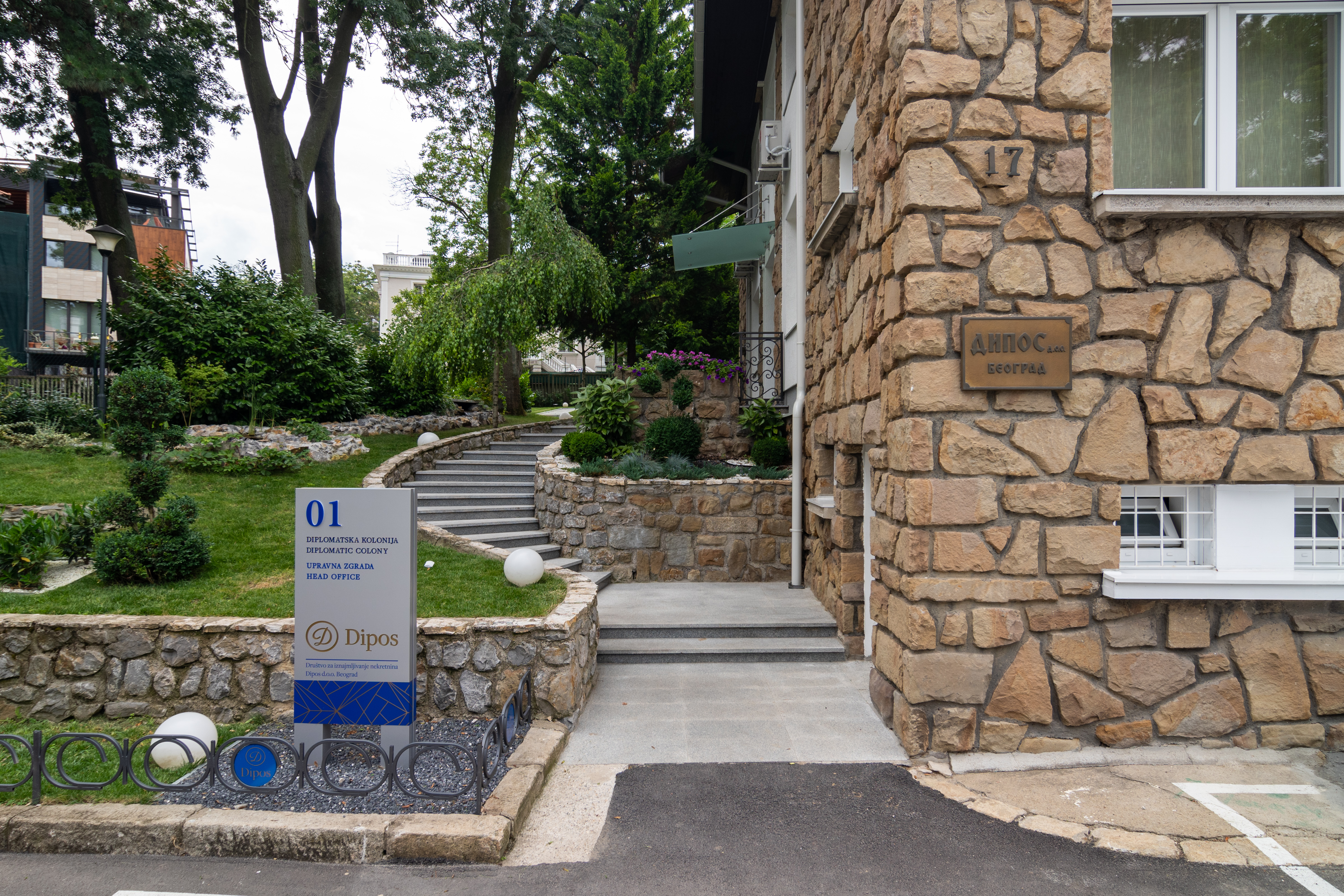 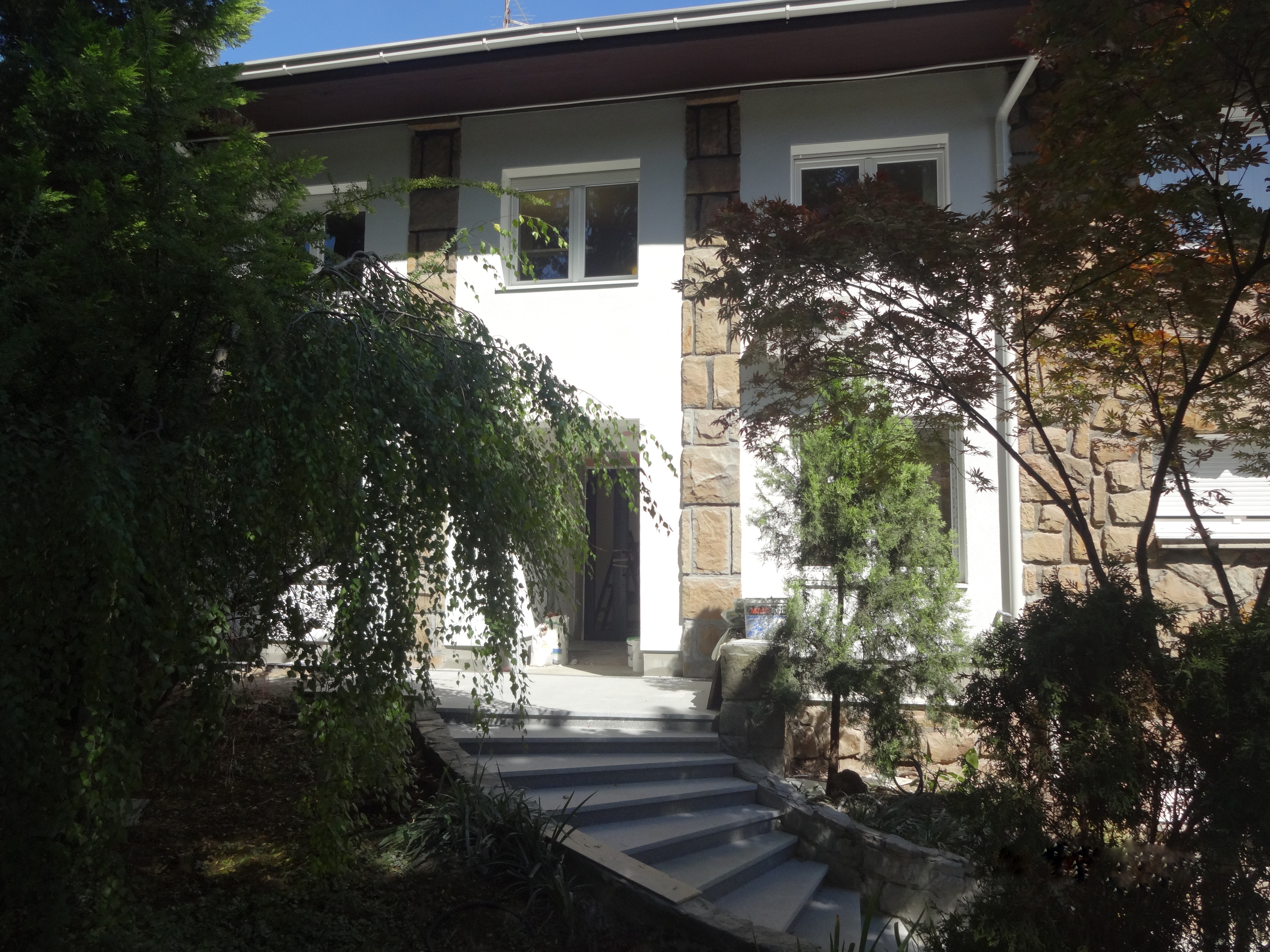 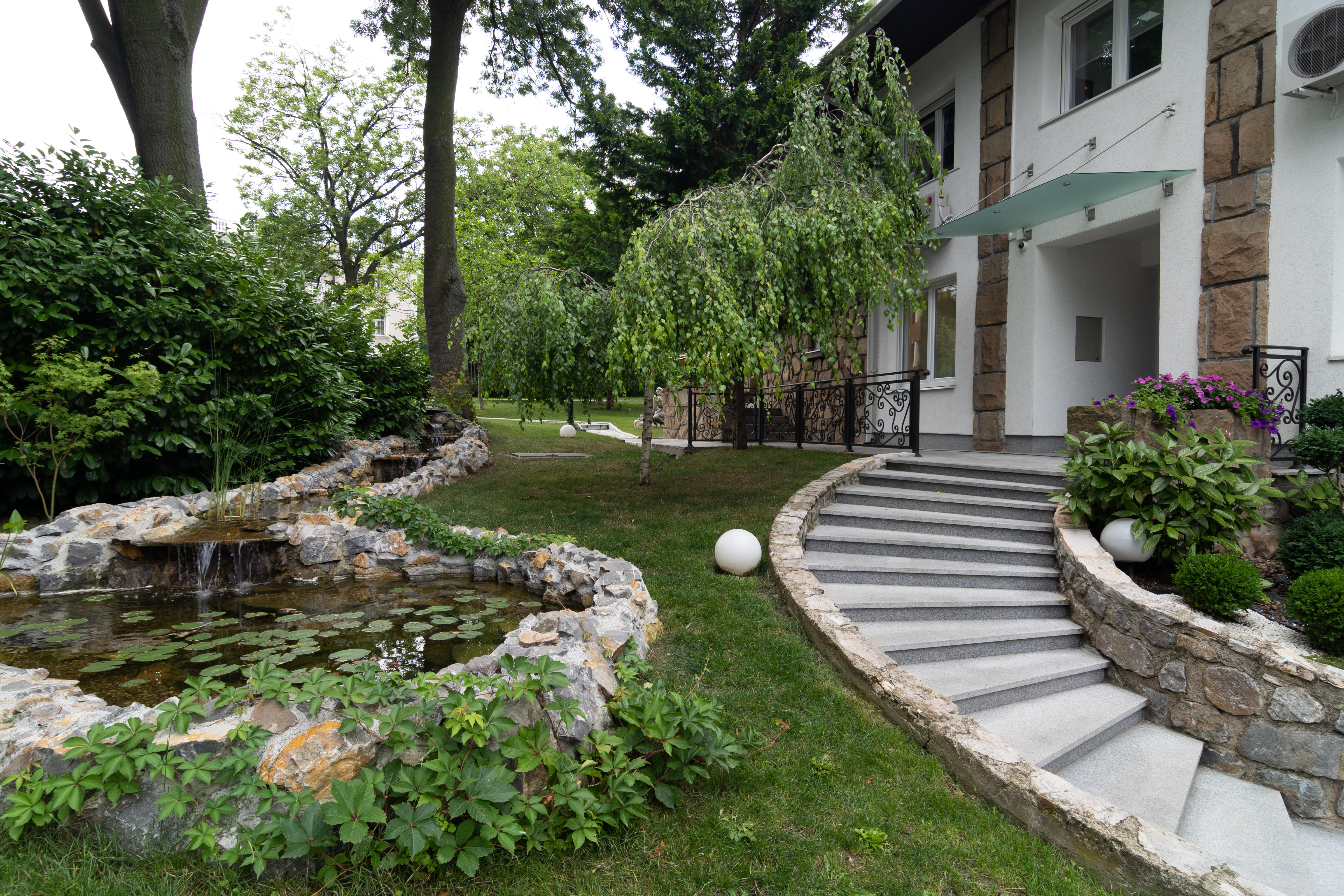 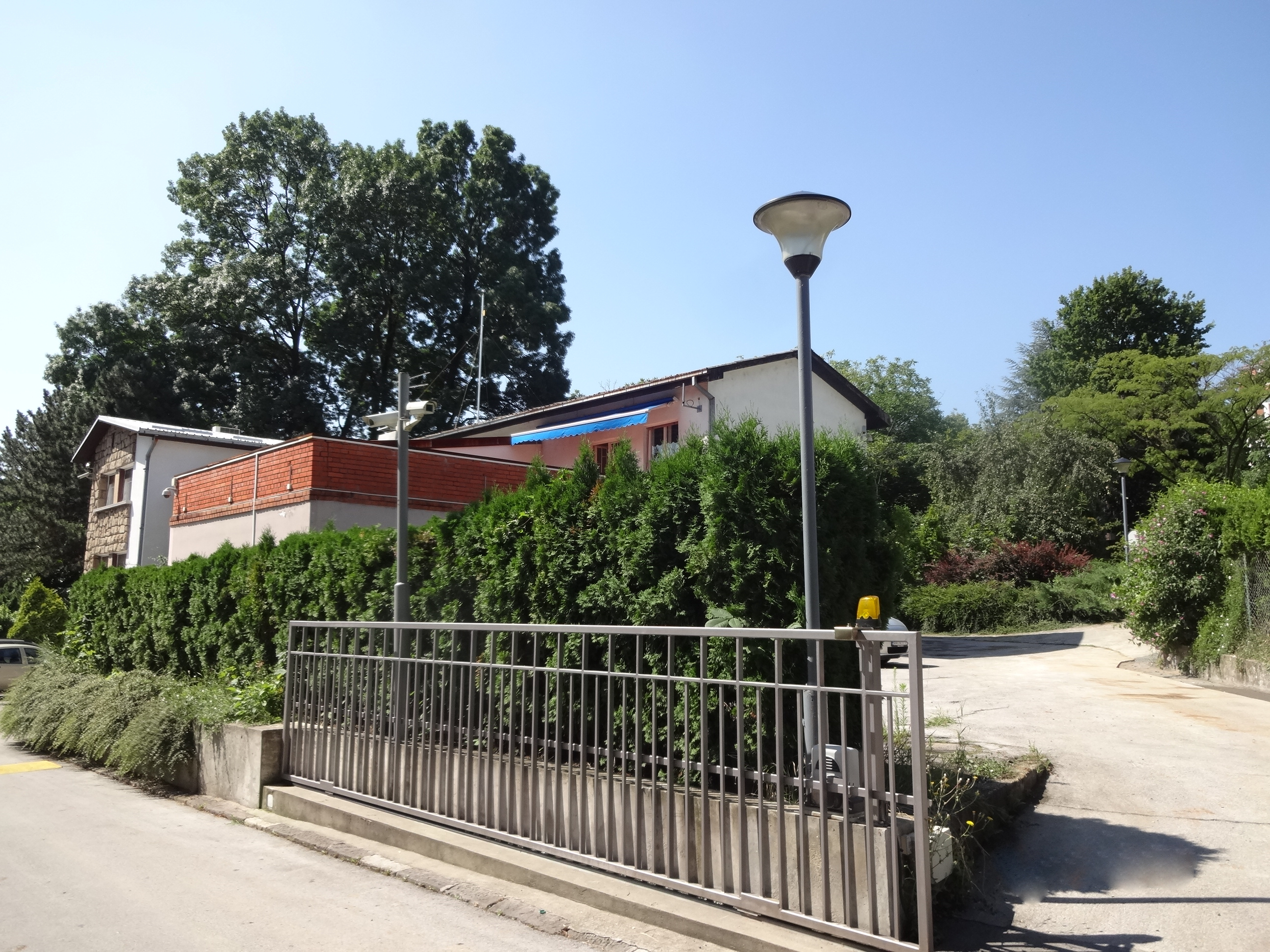 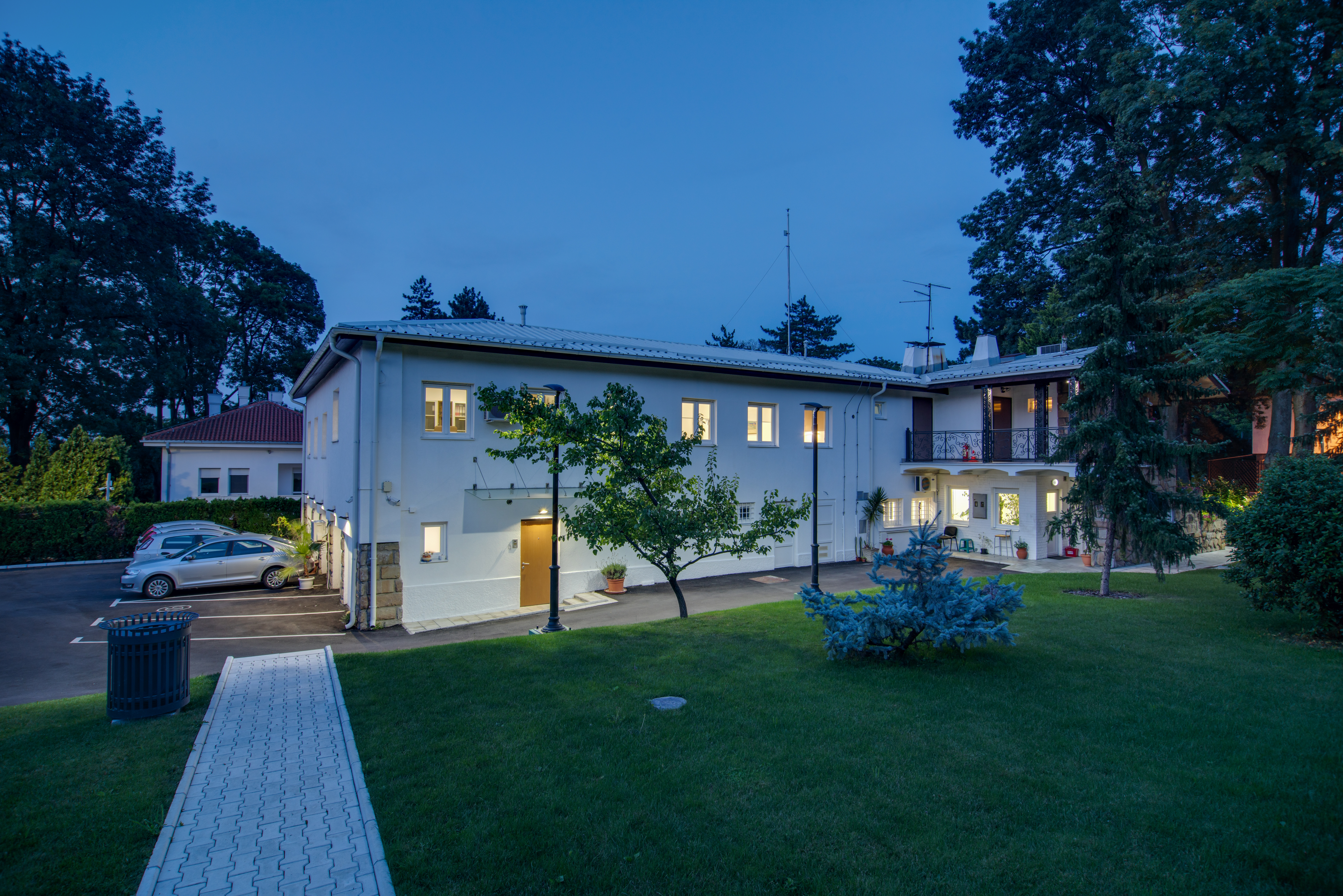 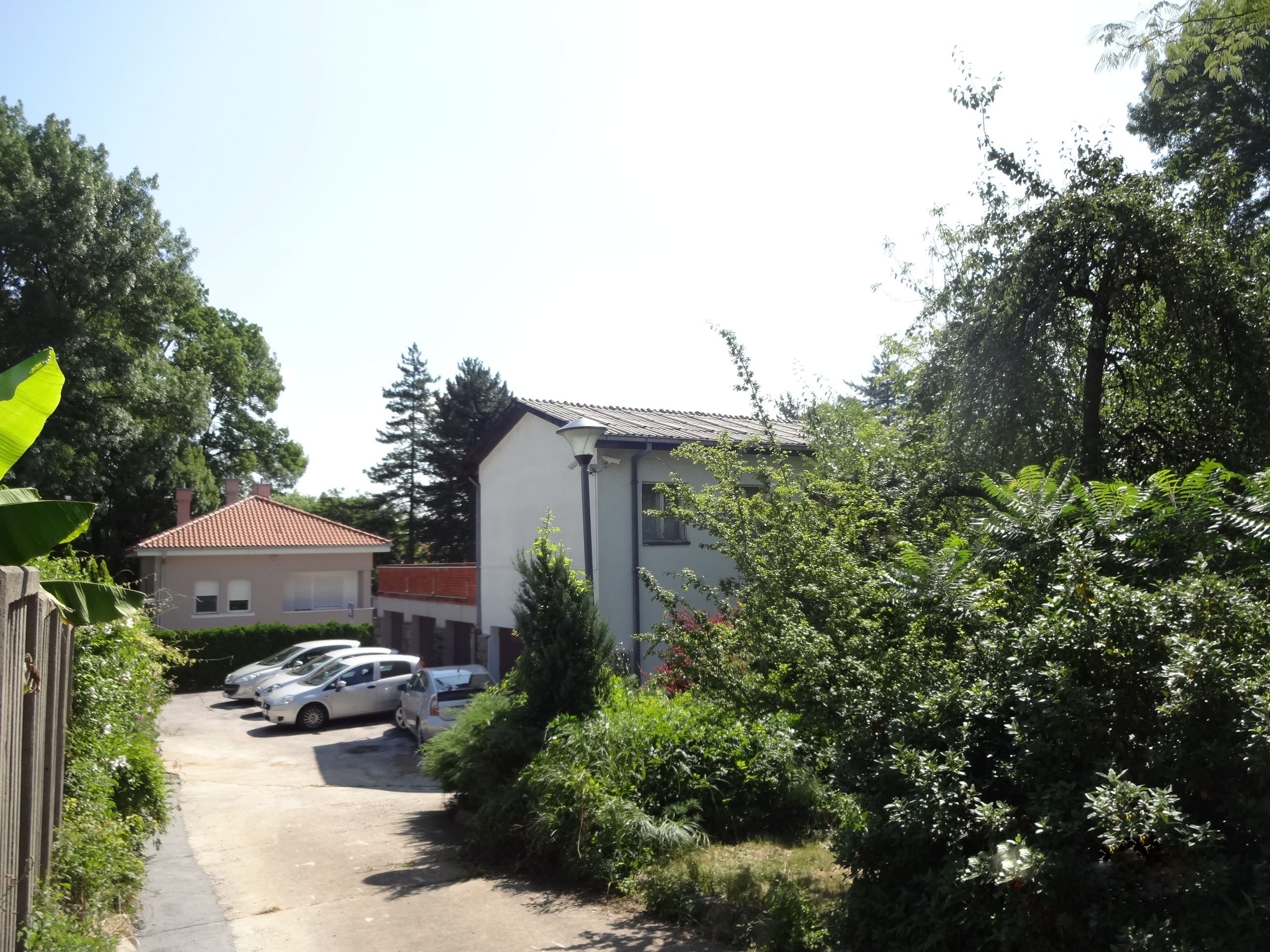 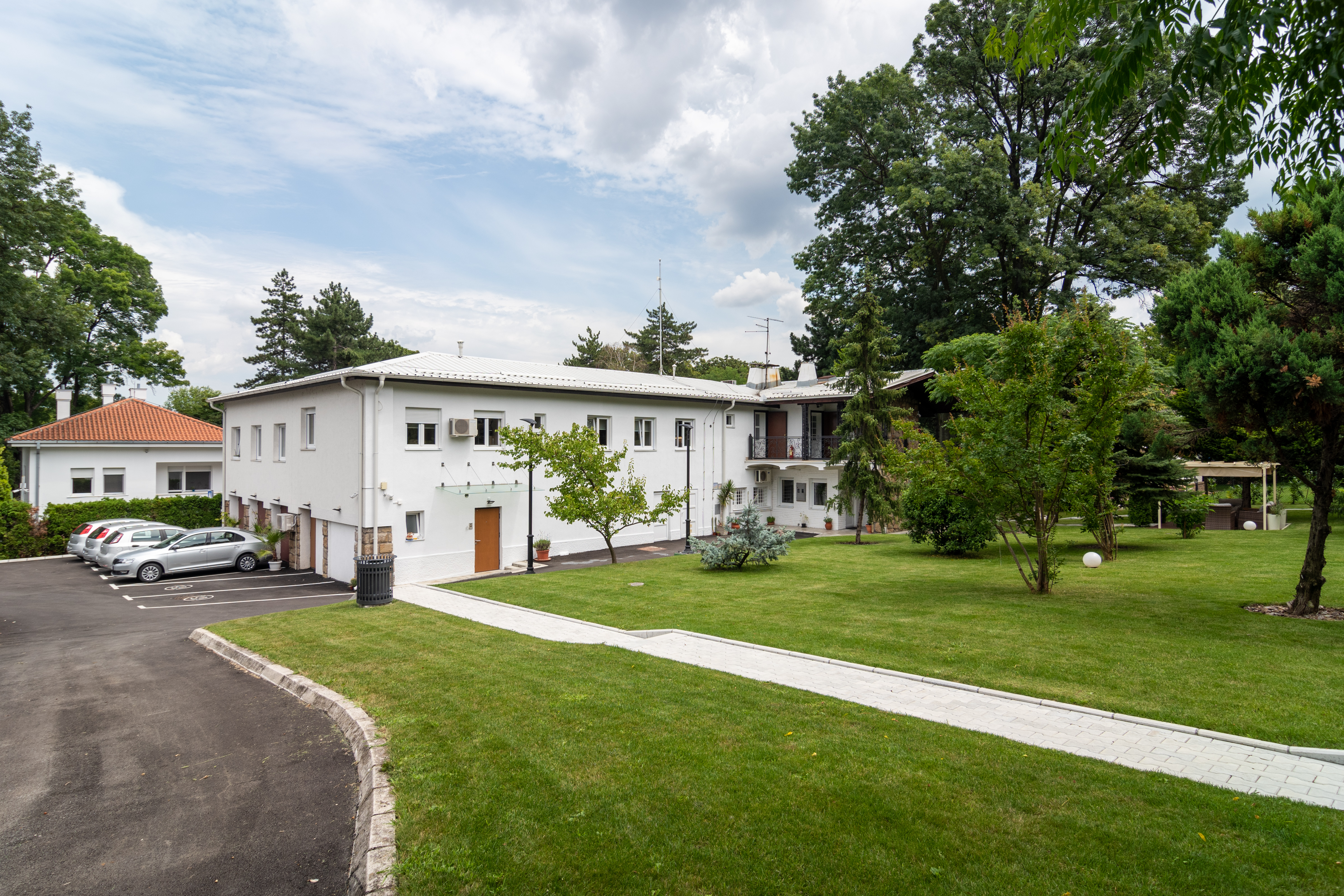 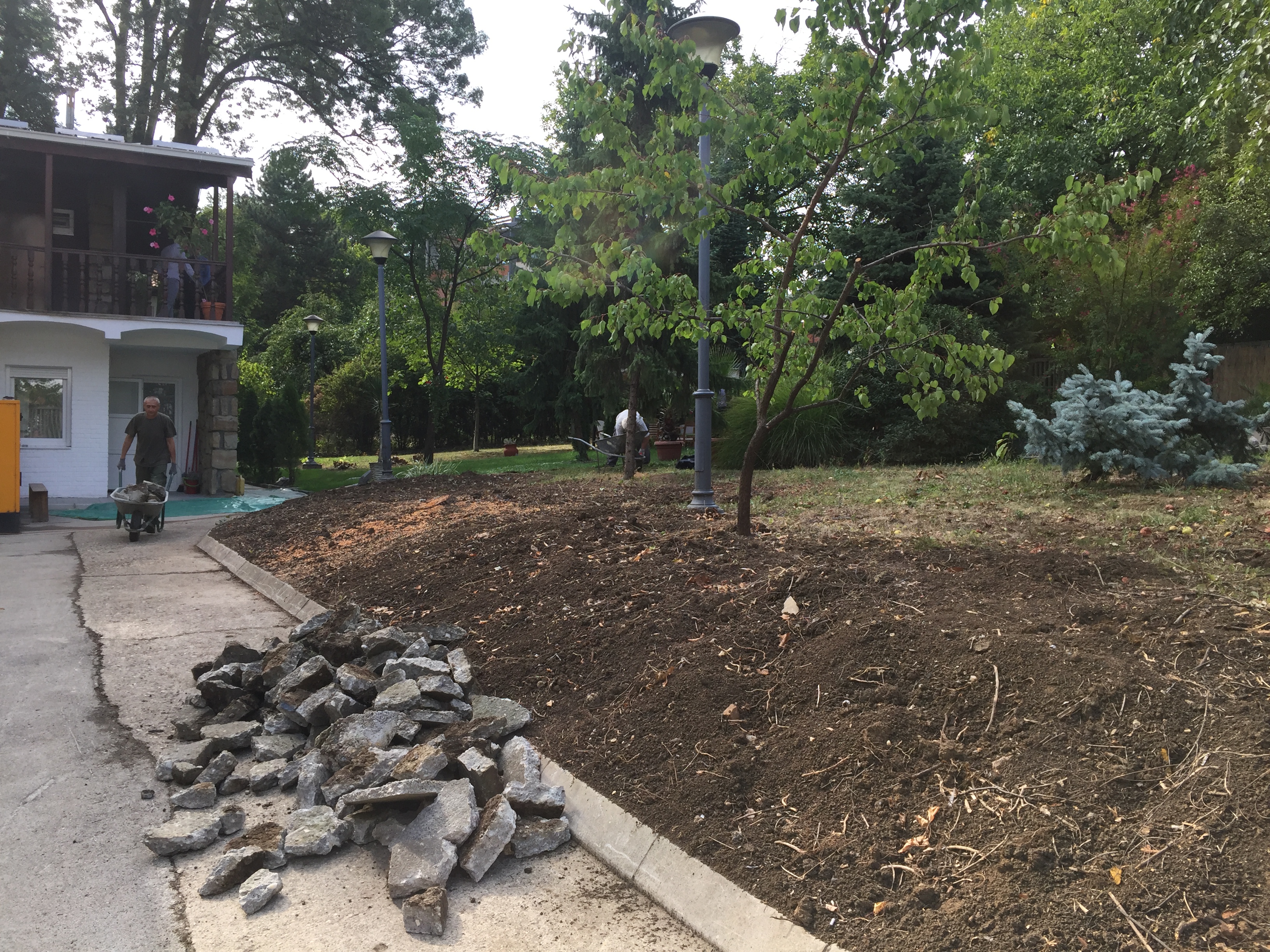 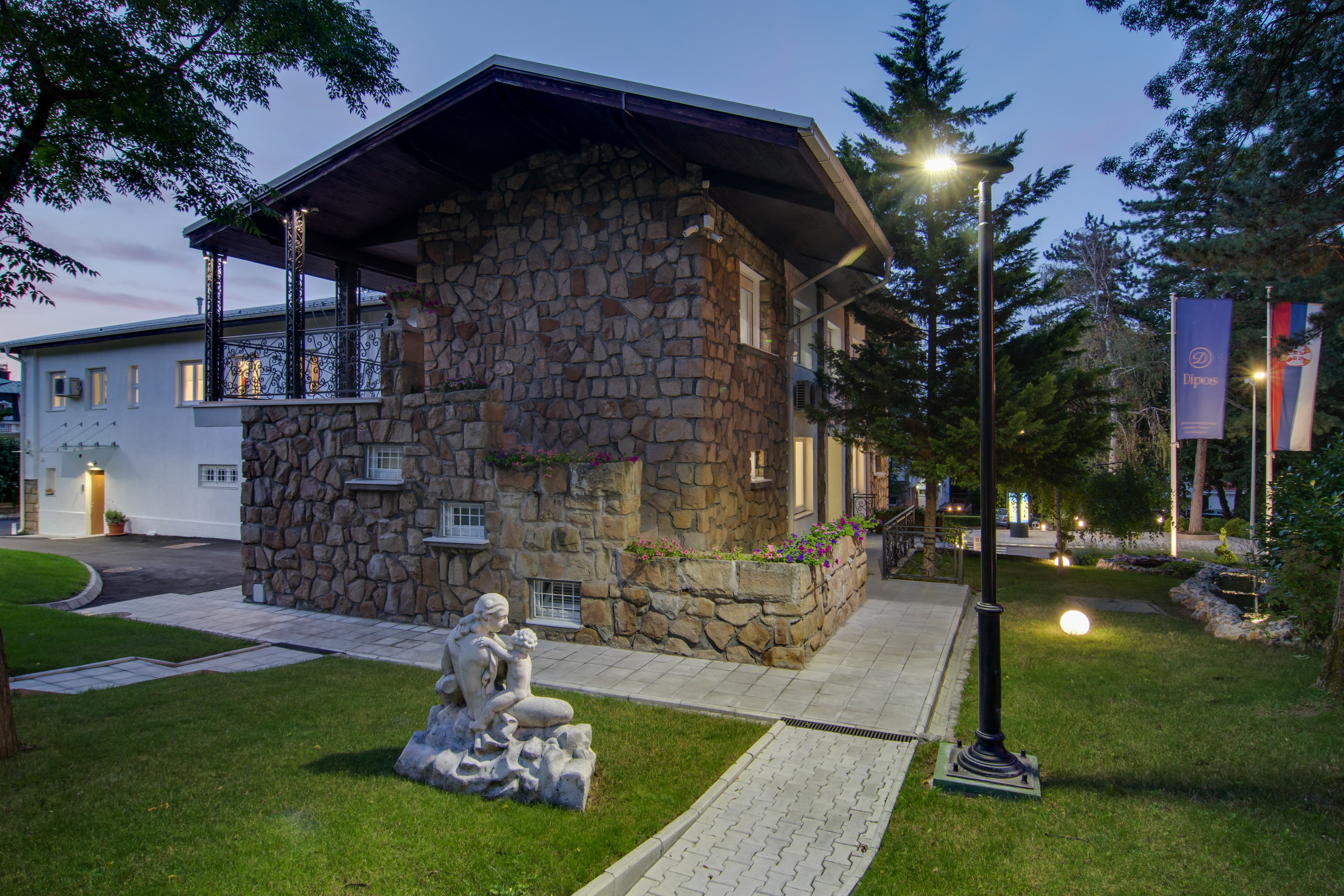