On the occasion of establishing a new practice – marking the jubilee of partnership and friendly relations with diplomatic and consular missions in the Republic of Serbia, Director of Dipos d.o.o. Belgrade, Djoko Krivokapic, had the pleasure to host the Ambassador of the United States of America, H. E. Mr. Anthony Godfrey. 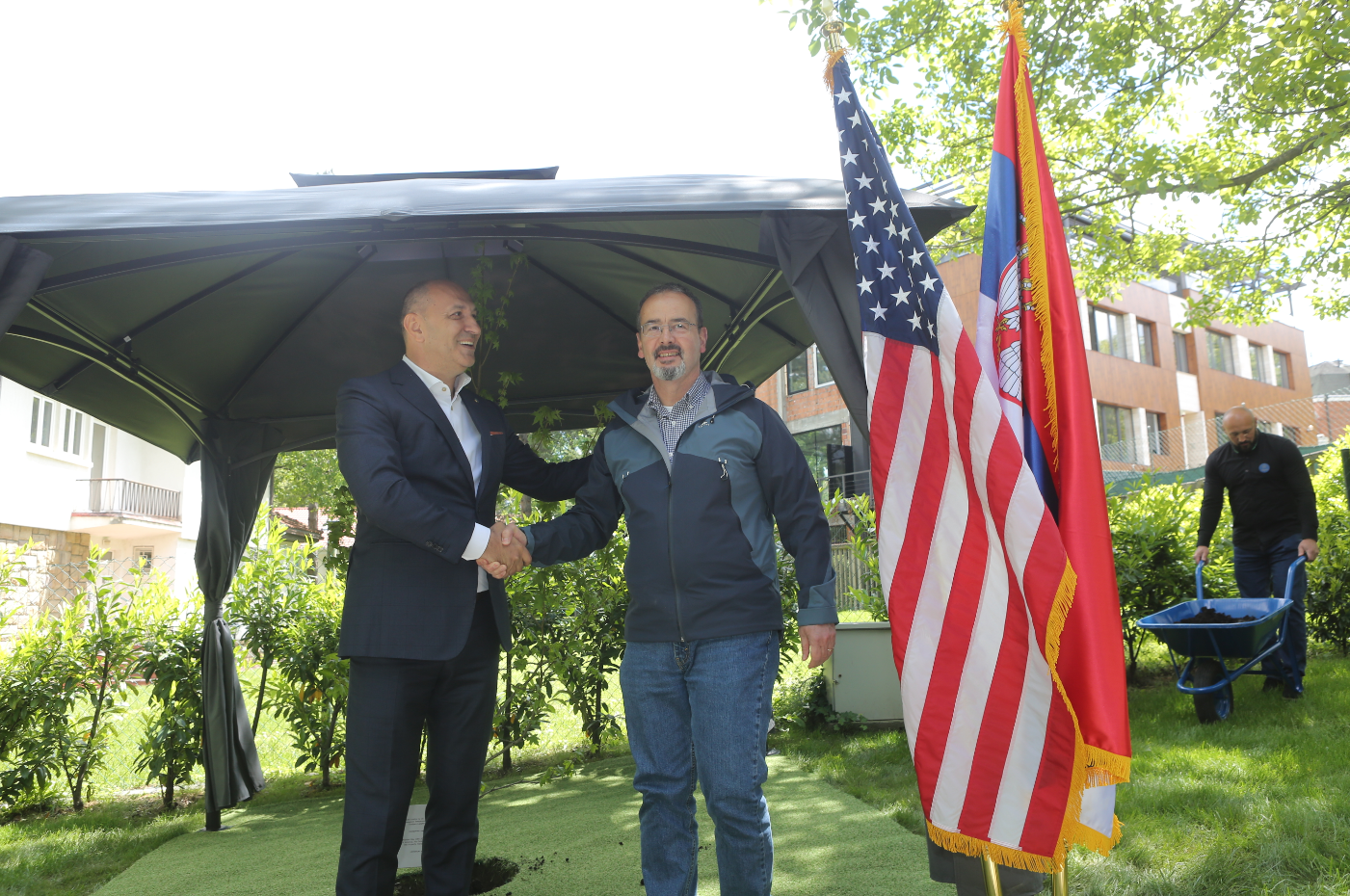 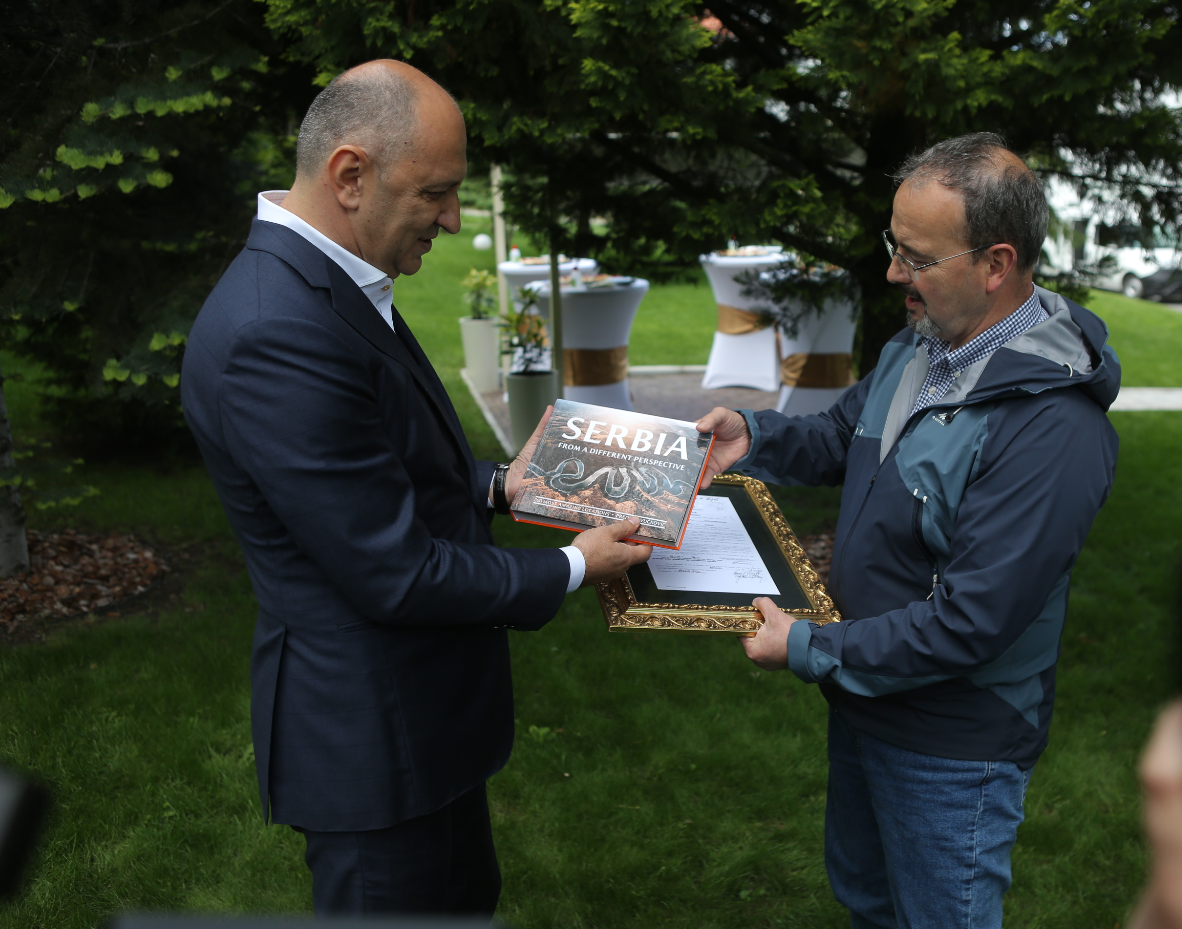 In his address, H. E. The Ambassador of the United States of America to the Republic of Serbia pointed out that the State Department is well aware that the Diplomatic Colony in Belgrade is one of the best diplomatic settlements in the world and referred to the decades-long cooperation between the US Embassy and Dipos which was constantly growing and improving.
Director of Property management and rental company “Dipos” d.o.o. Belgrade, Mr. Djoko Krivokapic thanked H. E. Ambassador Godfrey and added that this is a special day for Dipos, as it was in 1952 when the first relations were established between the esteemed Embassy of the United States of America in Belgrade and this company. Mr. Krivokapic added that he was proud of the fact that the Embassy of the United States of America has been trusting Dipos for more than 60 years. The business and friendly relations that we have nurtured for many years are based on mutual understanding, mutual trust and respect, as well as a joint commitment to further improve them, as is evidenced by today’s act.