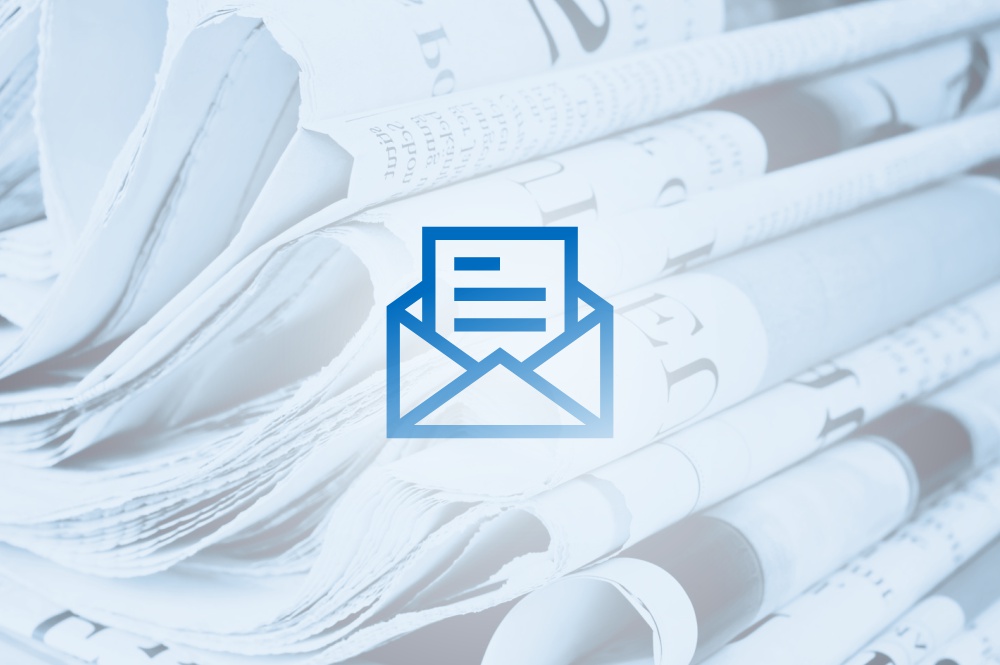 We send the most important news directly to your inbox post. Subscribe to our Newsletter at digital@dipos.rs

Document can be downloaded in PDF format

Marking the 60th anniversary of the establishment of the Non-Aligned Movement, Belgrade hosted one of the largest diplomatic gatherings in Europe in October.

“The Non-Aligned Movement has always been and remains a symbol of a part of the world struggling for freedom and independence, autonomy and sovereignty. I am deeply convinced that it will continue to support these goals. Serbia knows well how difficult that fight is. Global peace is the common ground for cooperation. Besides looking back at the past 60 years of the Movement, goals for the future should also be set at this gathering. The future of equals, where the same rights apply to everyone, is the direction in which this Movement has been going from the beginning,” stated the President of the Republic of Serbia Aleksandar Vucic in his introductory address and warm welcome to the participants.

To meet the accommodation needs of the delegates of the First Conference of the Movement in 1961, the Diplomatic Colony, managed by our Company, was built. Intensive cooperation with numerous members of the Non-Aligned continued to the present times.

Below you will learn more on the various aspects of Austrian and Serbian rich bilateral cooperation.